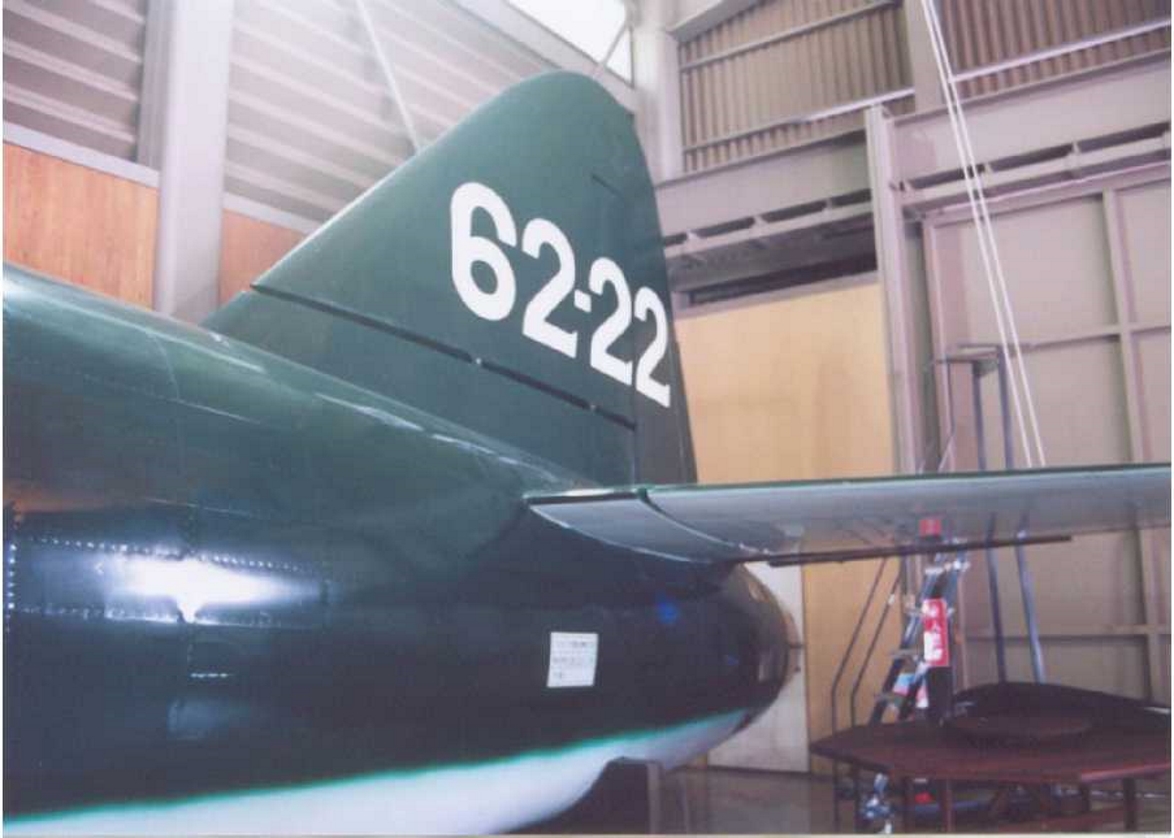 The Mitsubishi G4M was a twin-engine, land-based medium bomber formerly manufactured by the Mitsubishi Aircraft Company, a part of Mitsubishi Heavy Industries, and operated by the Imperial Japanese Navy from 1940 to 1945. Its official designation is Mitsubishi Navy Type 1 attack bomber (一式陸上攻撃機, 一式陸攻 Ichishiki rikujō kōgeki ki, Isshikirikukō) and was commonly referred to by Japanese Navy pilots as Hamaki (葉巻, “cigar”, lit. “leaf roll”) due to the cylindrical shape of its fuselage. The Allied reporting name was “Betty”.