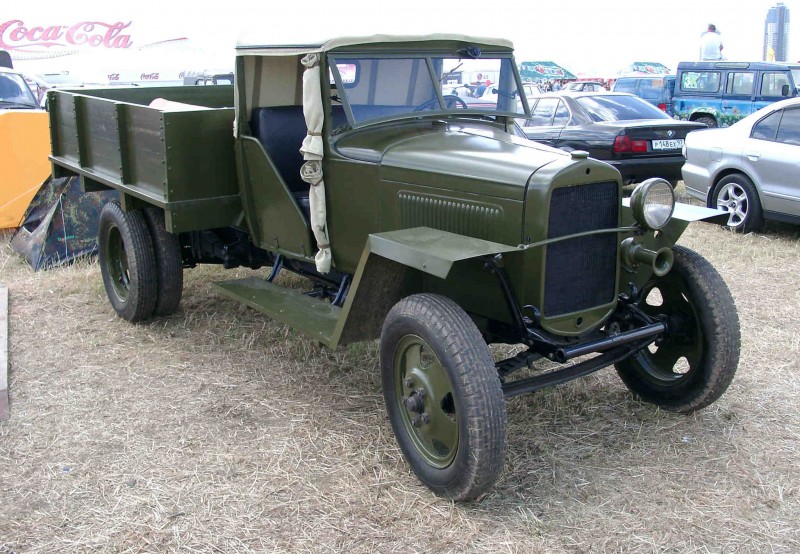 Photo gallery on a Gas MM, The Gaz-MM is a soviet truck in use during the second world war. This truck is the modernized version of the Gaz-AA or to be more precise, the simplified version and militarized. The simplifications that he has suffered to be integrated into the army from the beginning of the war has not altered its performance and reliability it has served as the basis for multiple variants (installation of light guns, heavy machine guns etc...) in addition to its primary functions, which were the freight and the transport of troops. This vehicle is robust and reliable it will be produced until 1949. 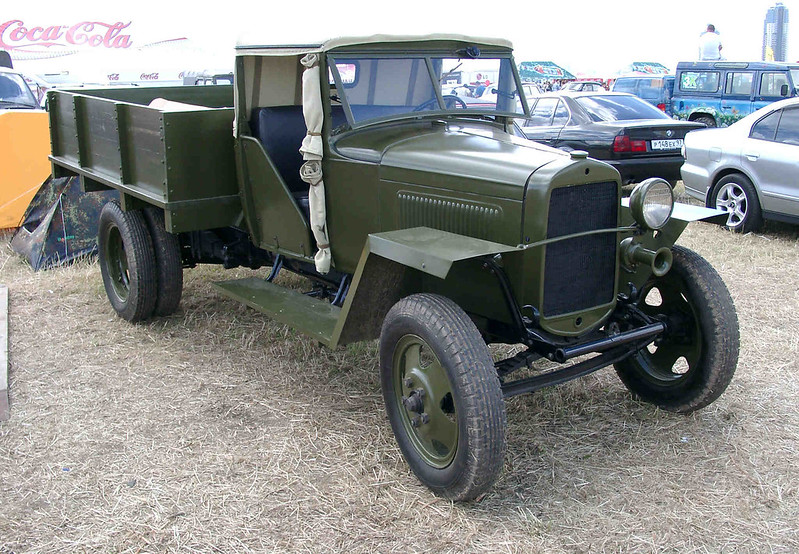 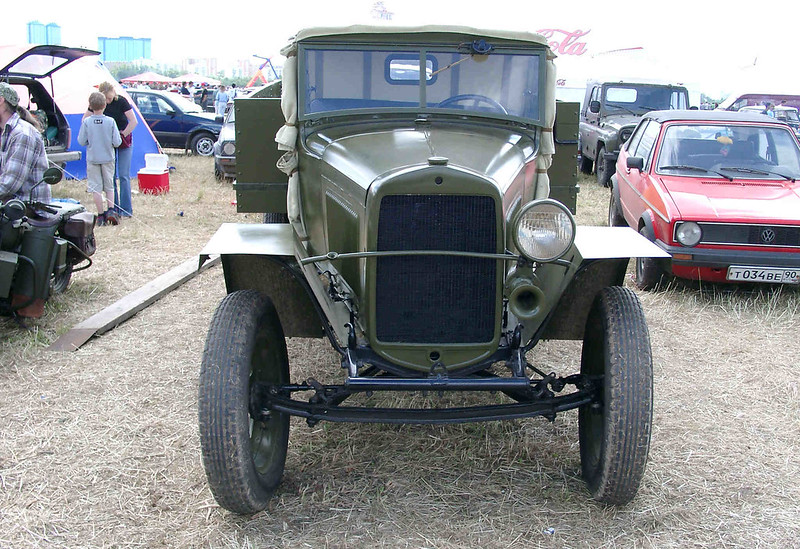 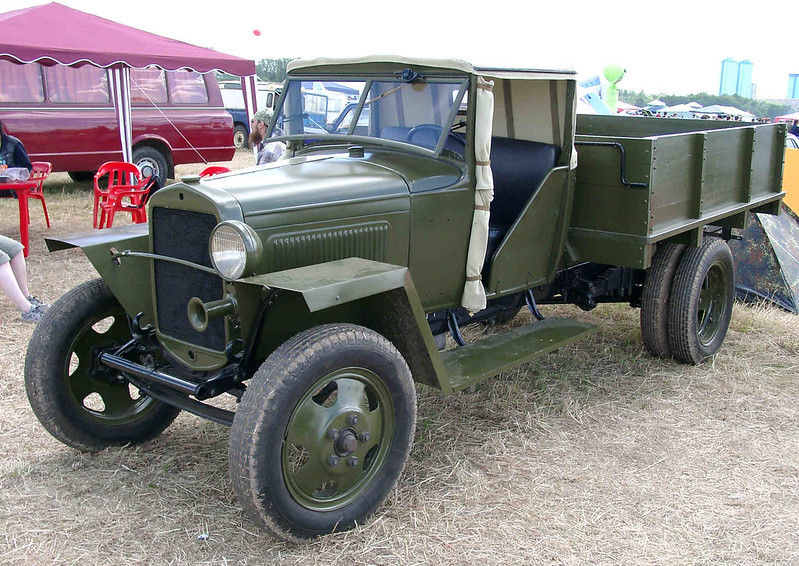 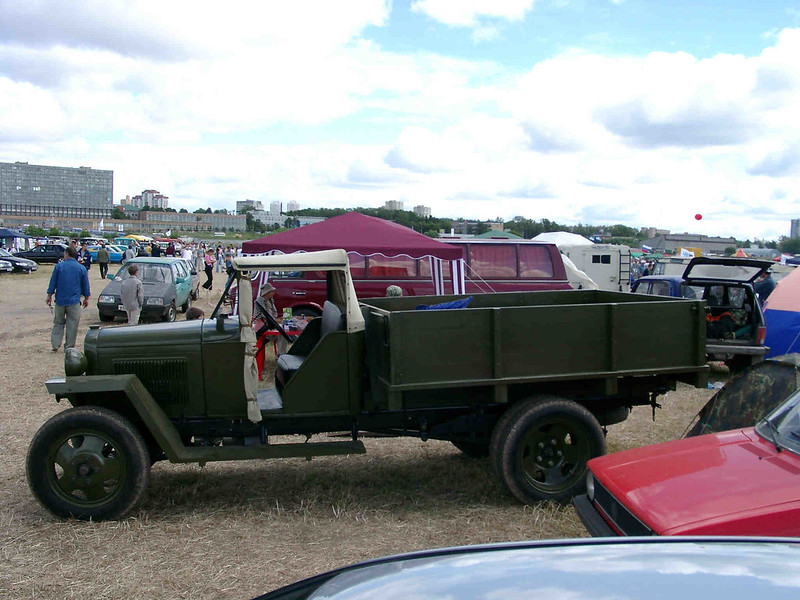 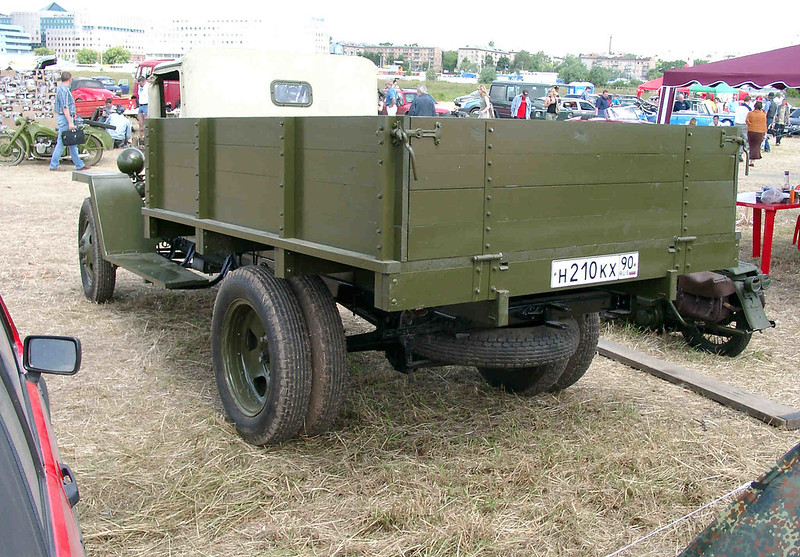 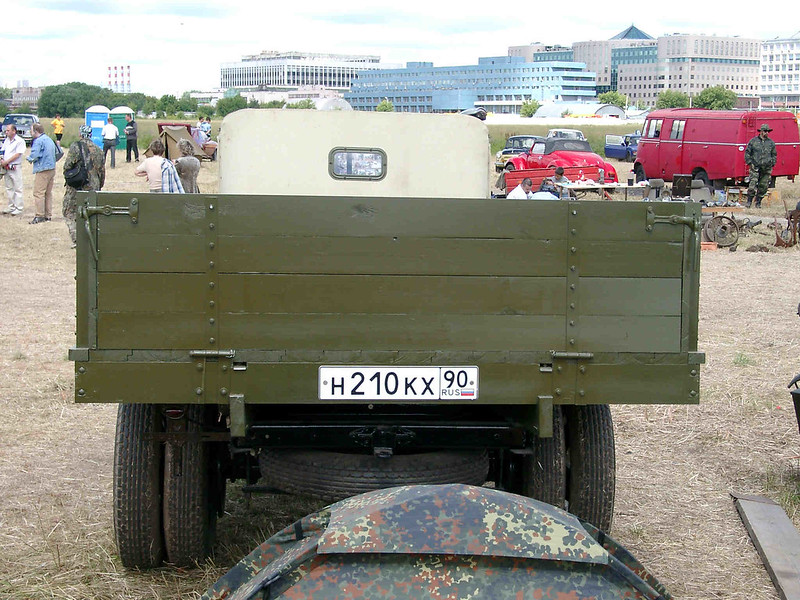 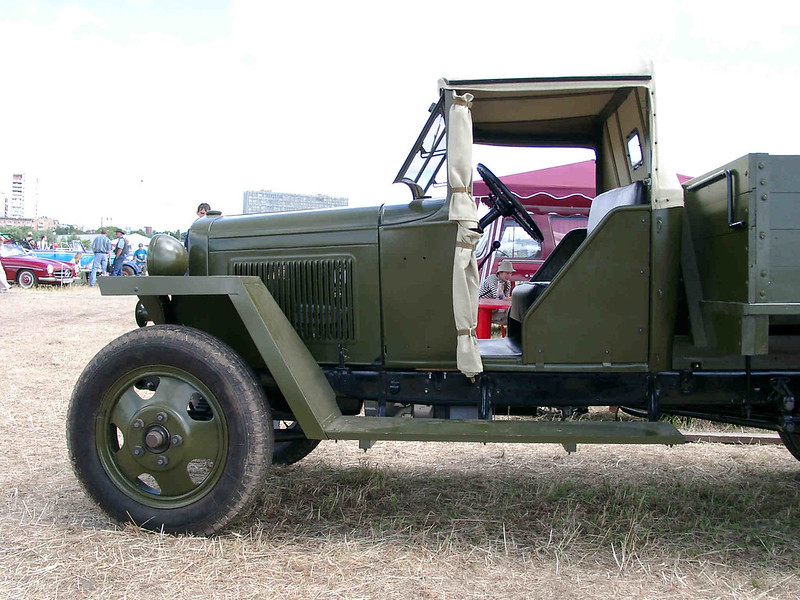 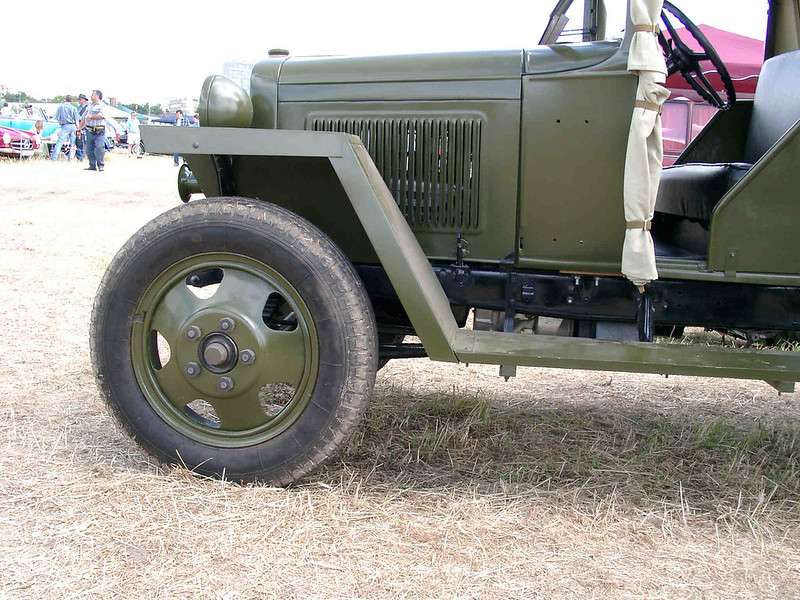 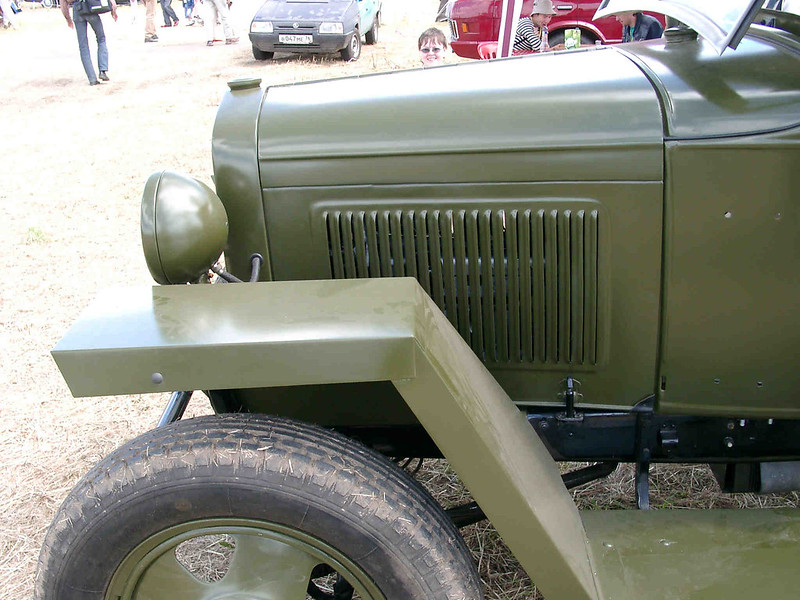 Gaz MM – Walk Around from u/PhilTheNet