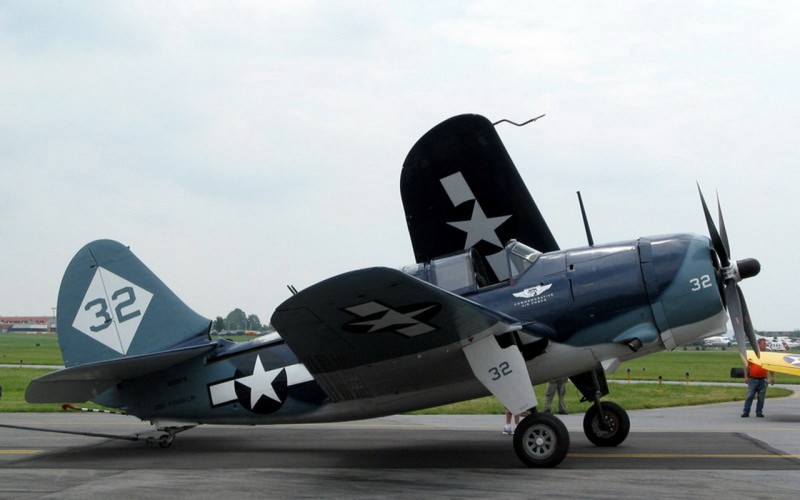 Galerie photo sur un Curtiss SB2C-5 Helldiver, Le Curtiss SB2C Helldiver surnommé « The beast » (La bête) par ses équipages est un avion militaire de la Seconde Guerre mondiale. L’usine Curtiss received as the Brewster a command of the U.S. Navy in may 1939 to replace the Douglas SBD Dauntless as the dive bomber on us aircraft carriers. The prototype flew for the first time on 18 December 1940 but was destroyed in an accident a few days later. This incident, as well as the many changes (increase of the payload capacity of fuel tanks self-stoppants, strengthening of the armament panel, increase the surface area of the vertical stabilizer and rudder) led to a significant delay and even if the first copy of series flew in June 1942, the first mission of war shall not be made until 11 November 1943 with the bombing of the island of Rabaul. 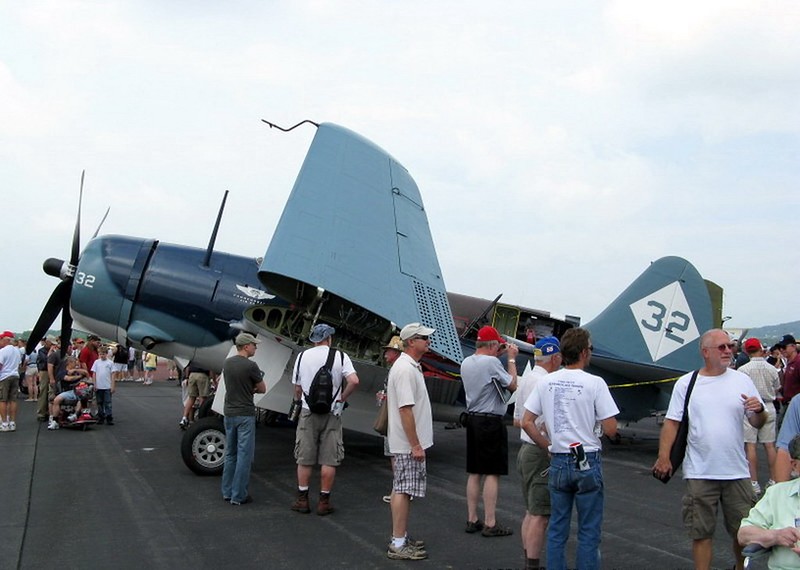 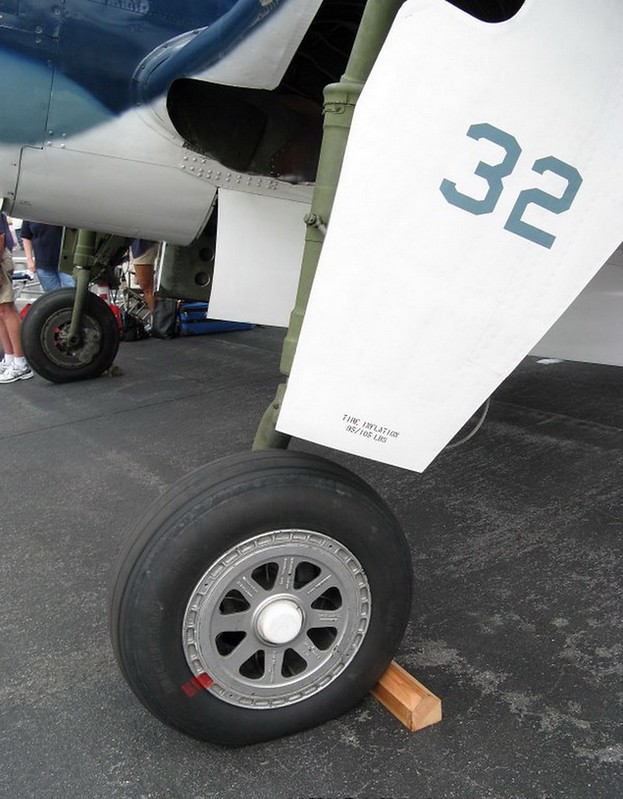 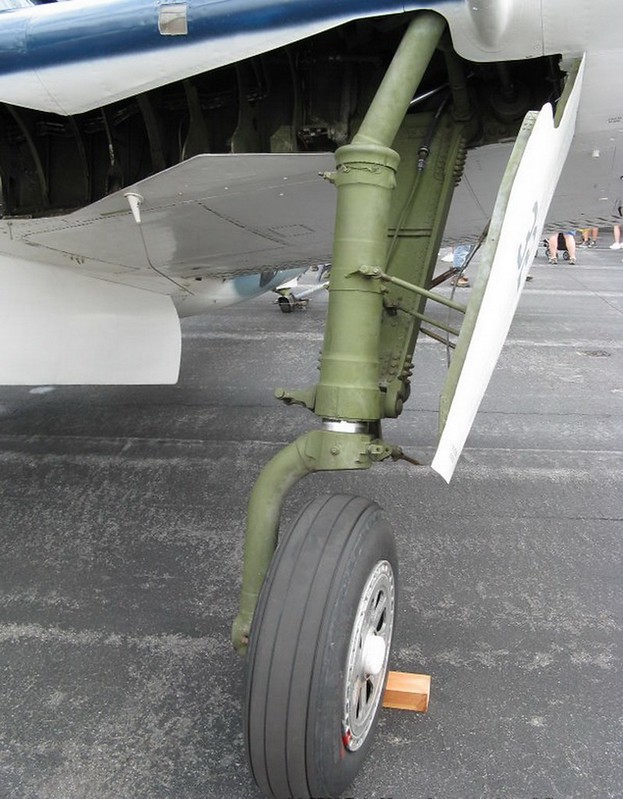 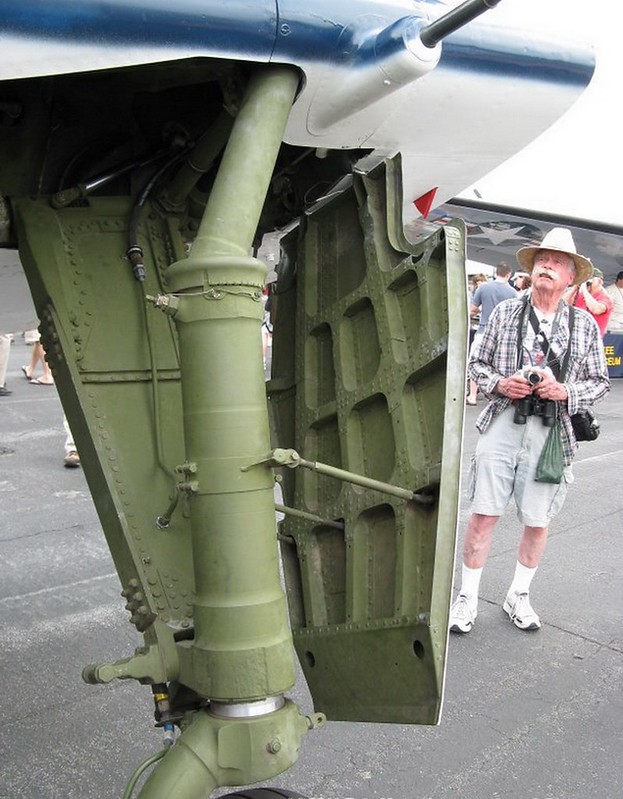 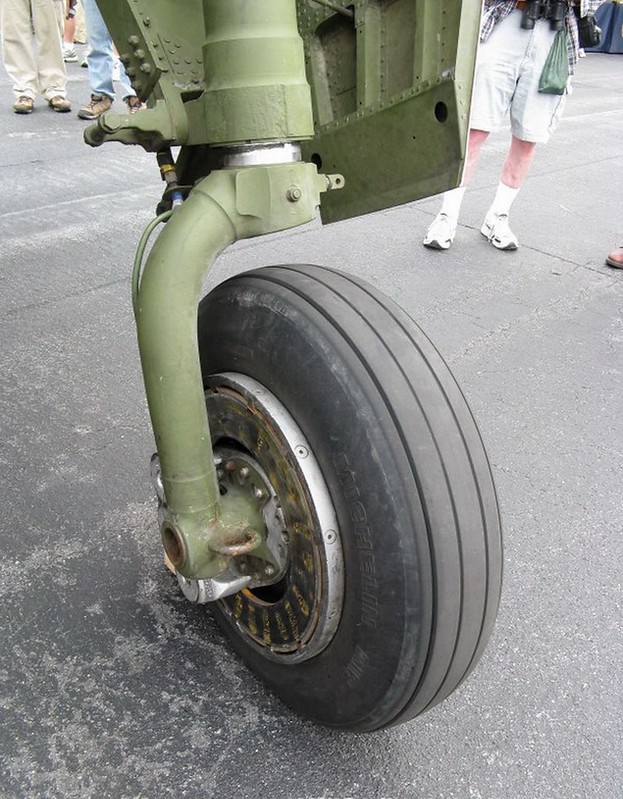 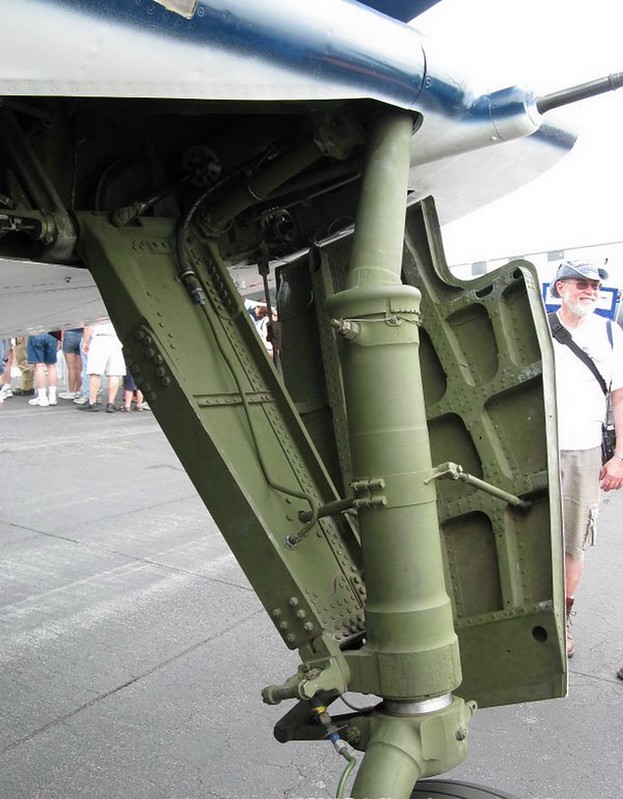 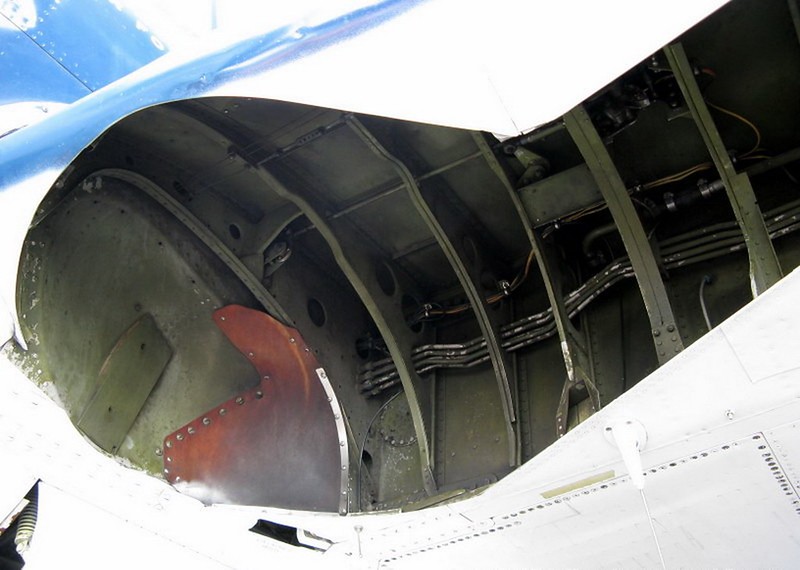 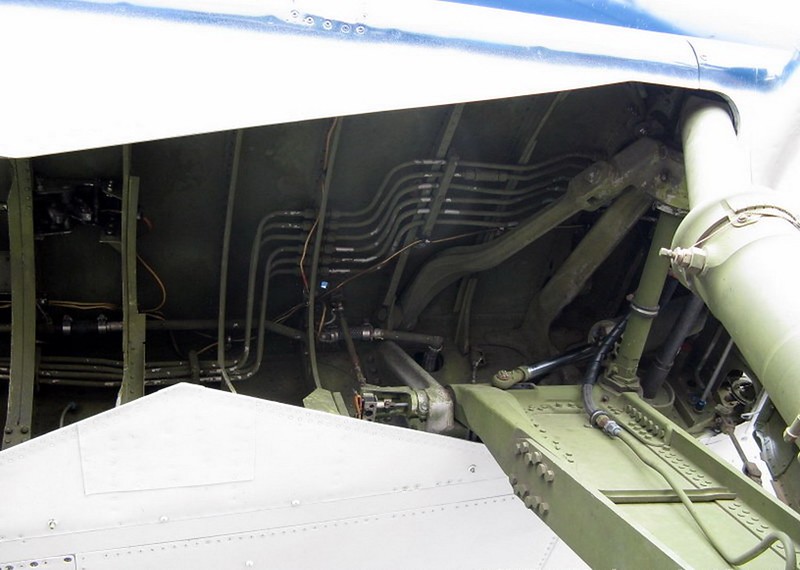 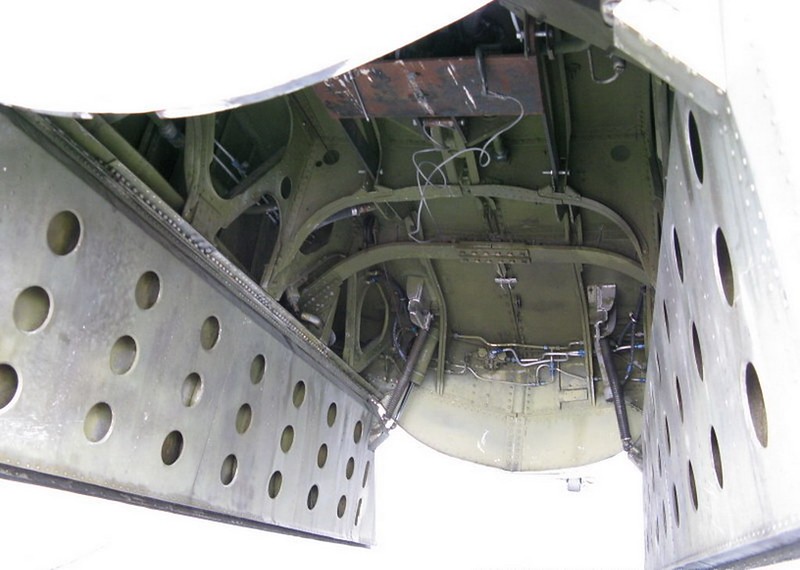