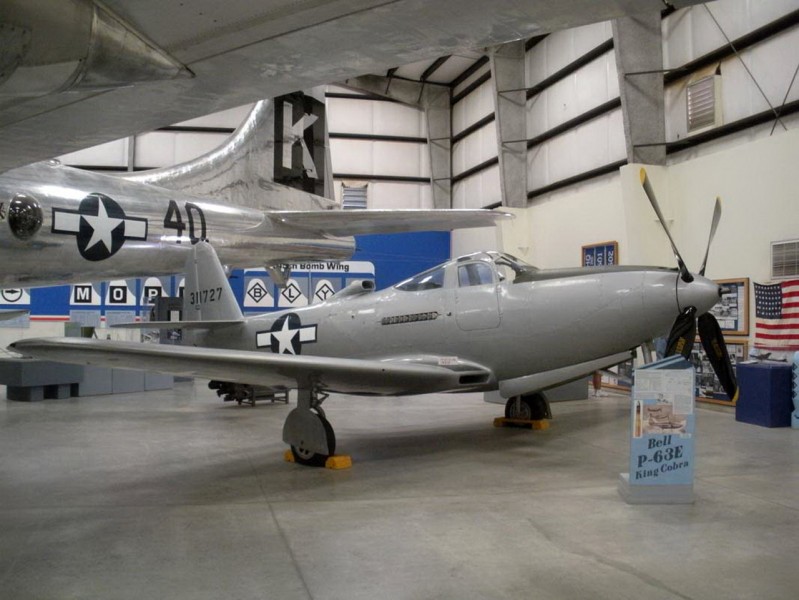 Photo gallery of a Bell P-63 KingCobra, The Bell P-63 Kingcobra (Model 24) was a fighter plane us developed during the Second world War. It is an evolution of the P-39 Airacobra designed to correct the deficiencies of the latter. Although it was not accepted by the USAAF for operational service, he will serve with great success under the roundel of the soviet air force. 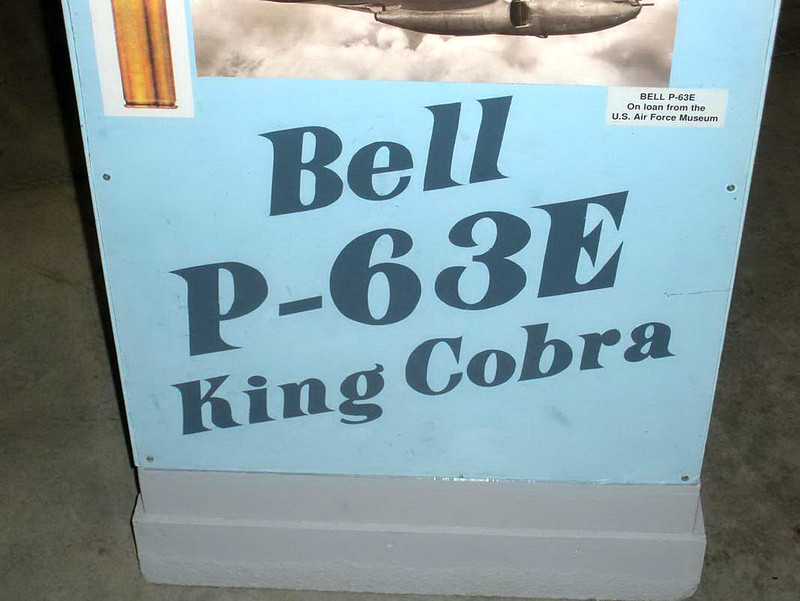 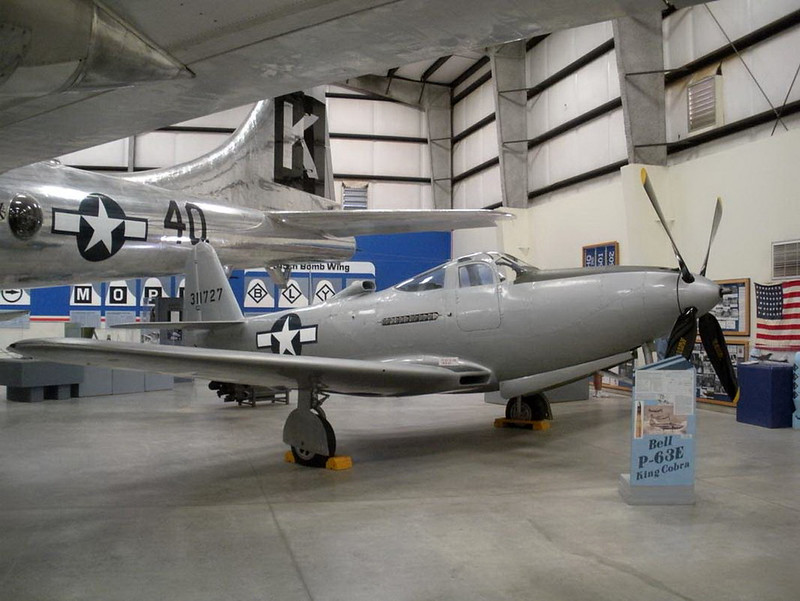 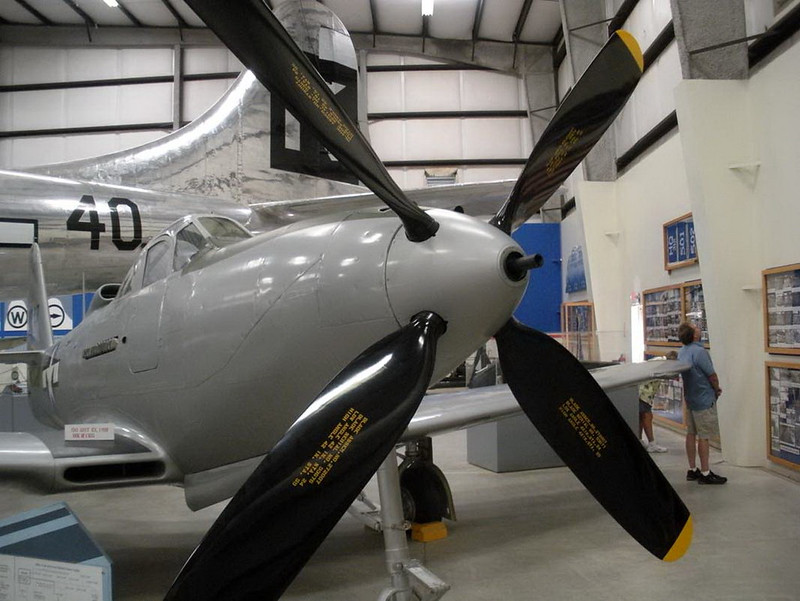 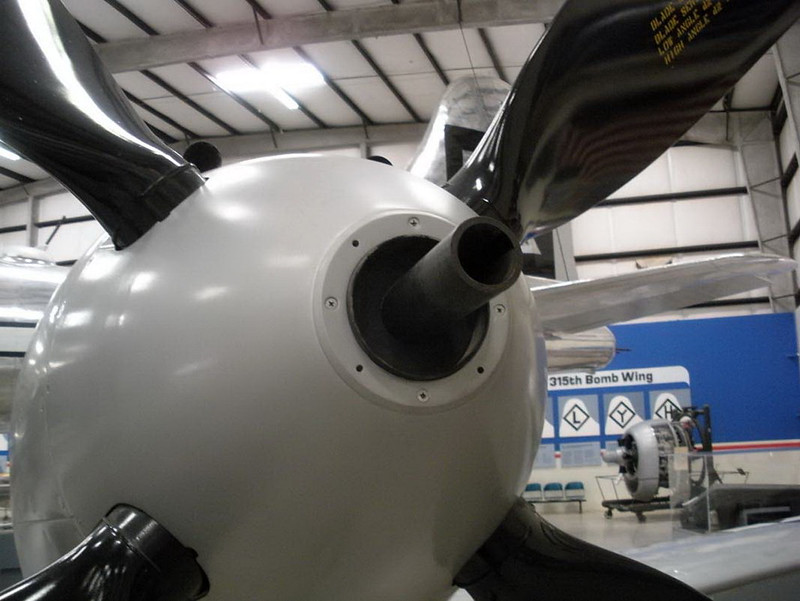 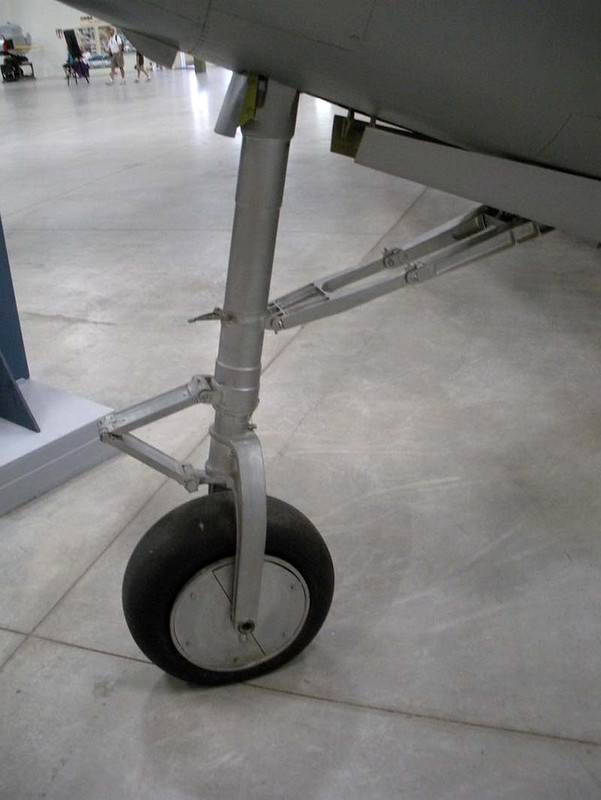 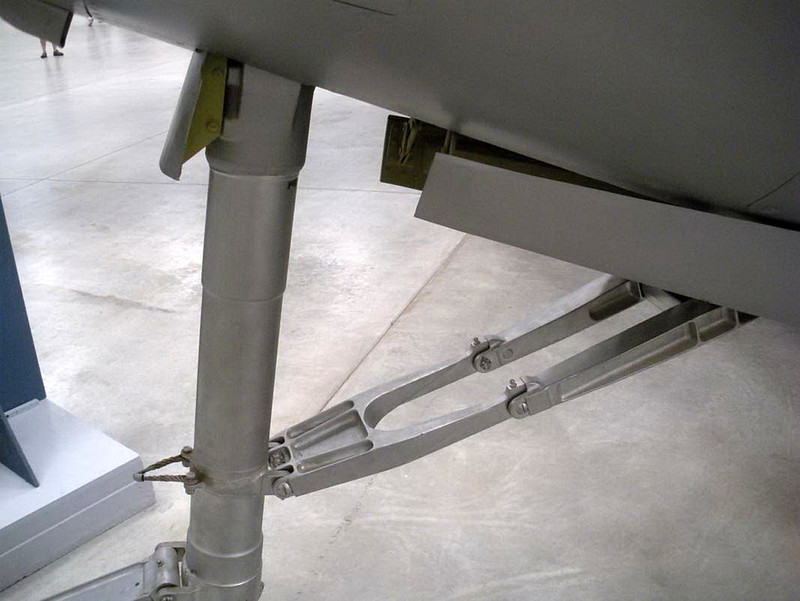 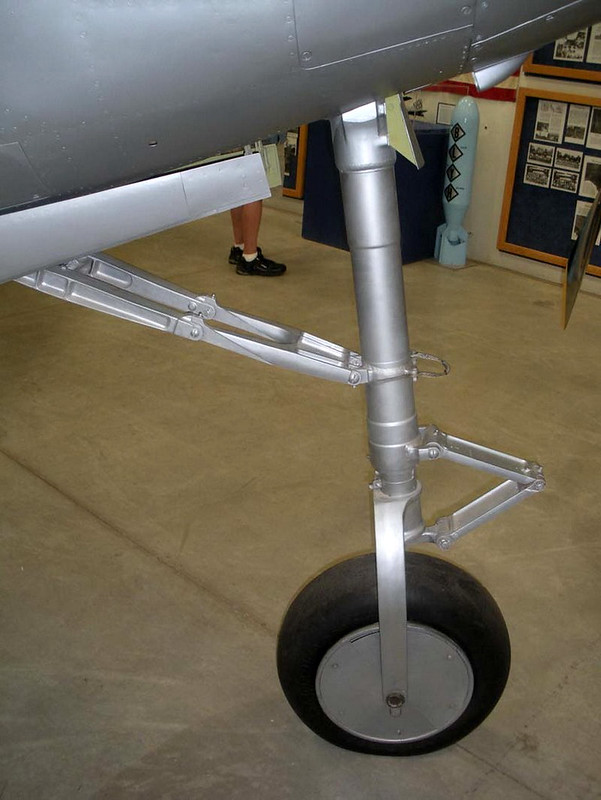 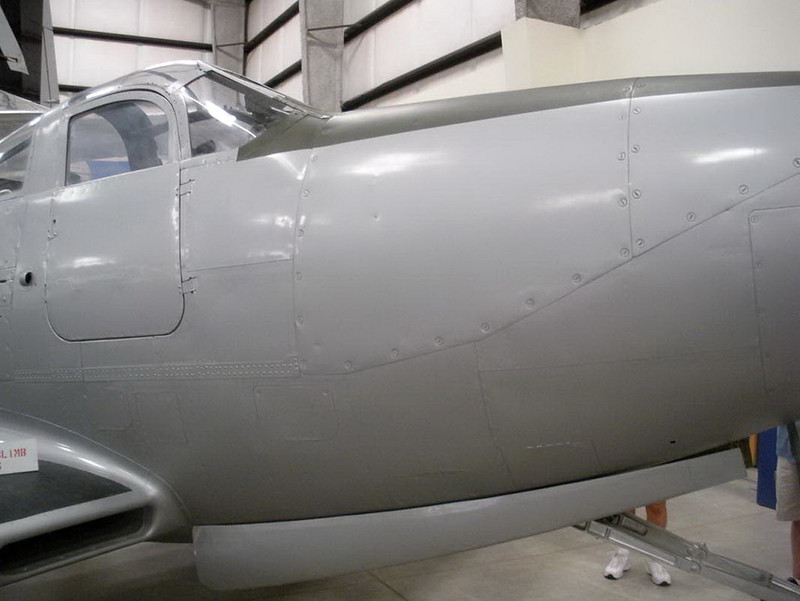 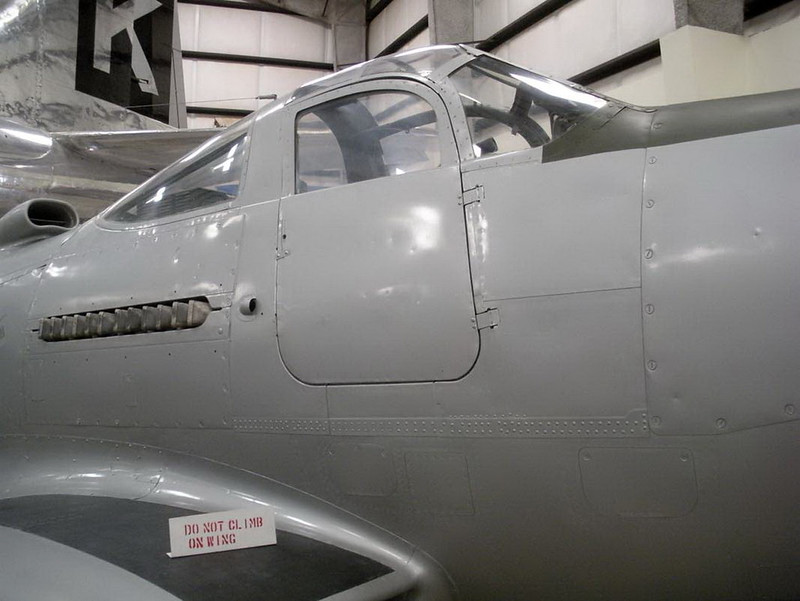