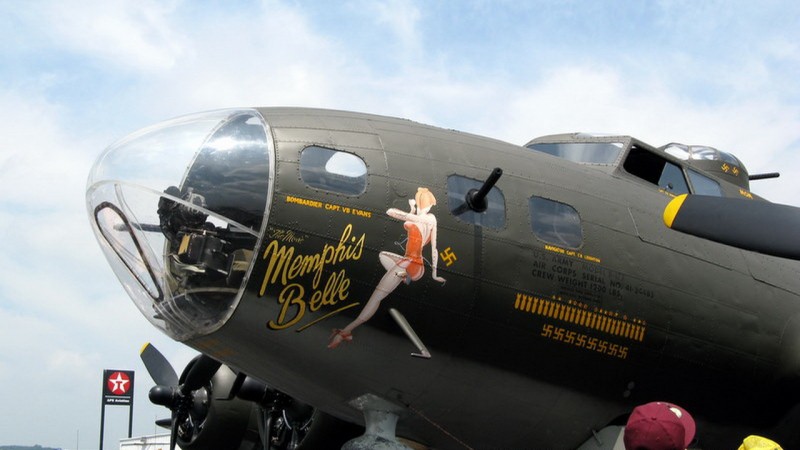 The Boeing B-17 Flying Fortress is one of the american bombers (or allies) the most well-known of the Second world War and the one who dropped the largest tonnage of bombs during this conflict. Designed in the second half of the 1930s, the B-17 was built at 12 677 copies, and has served in all theatres of operation until 1945.

Source: B-17 Flying Fortress on Wikipedia 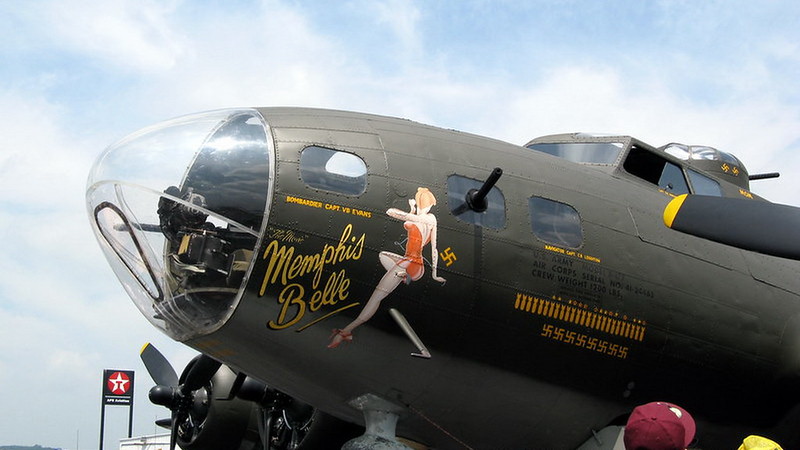 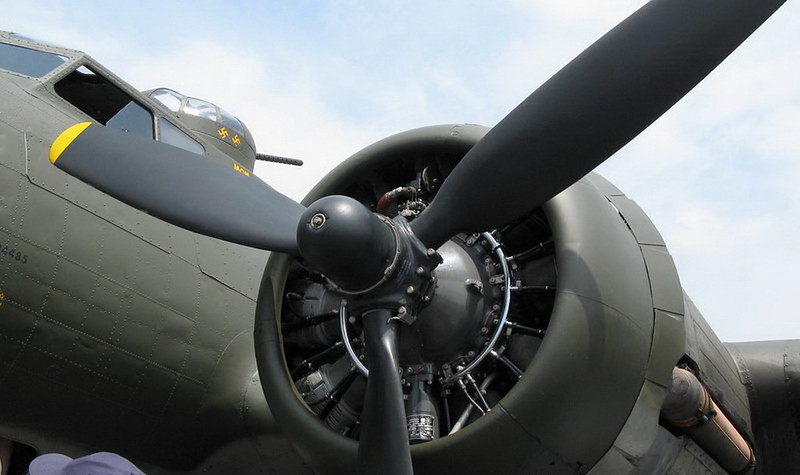 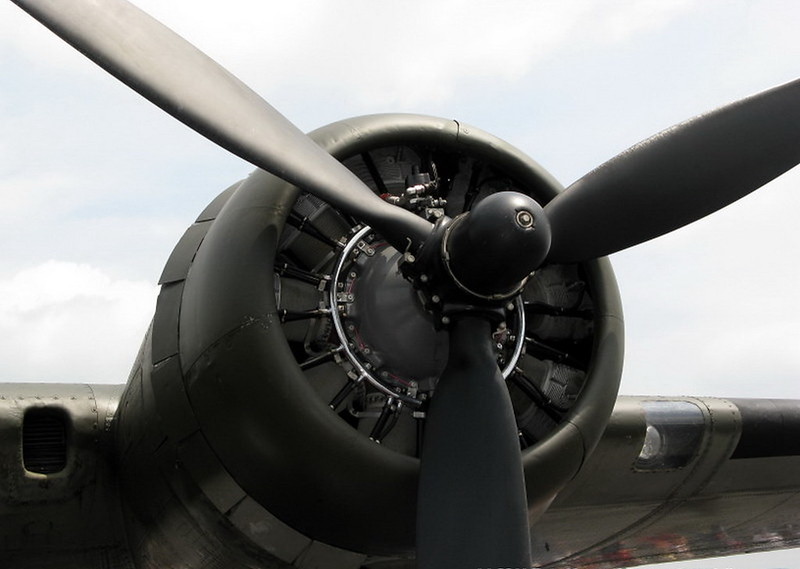 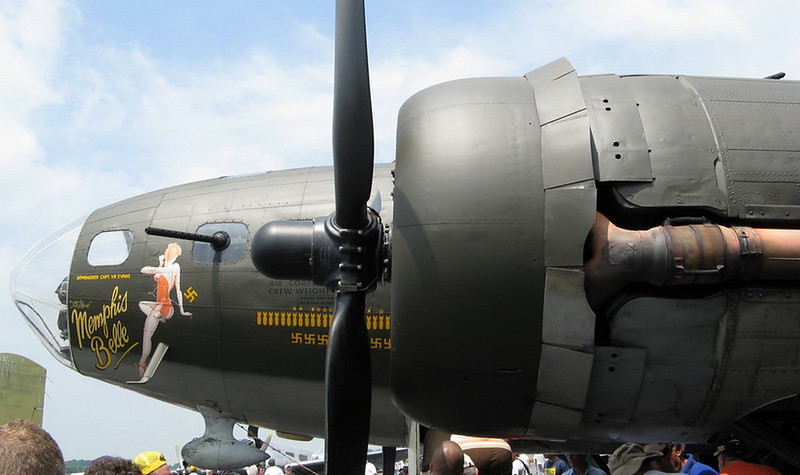 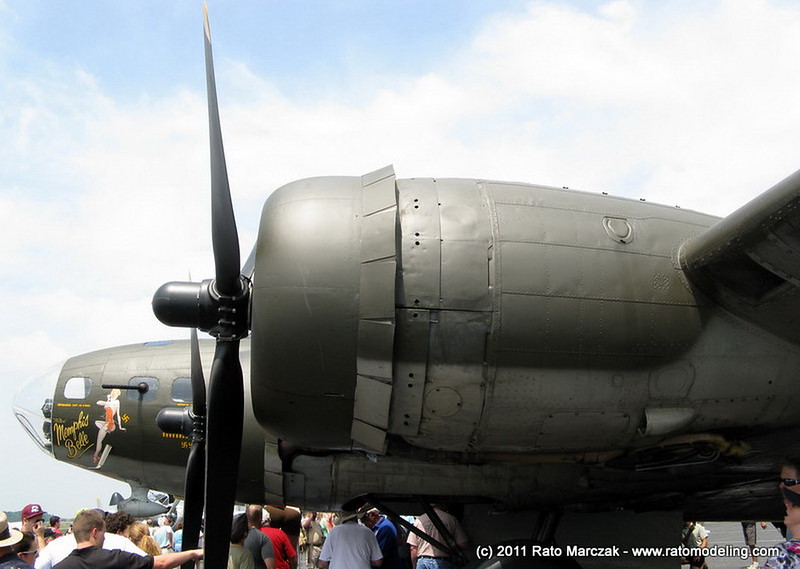 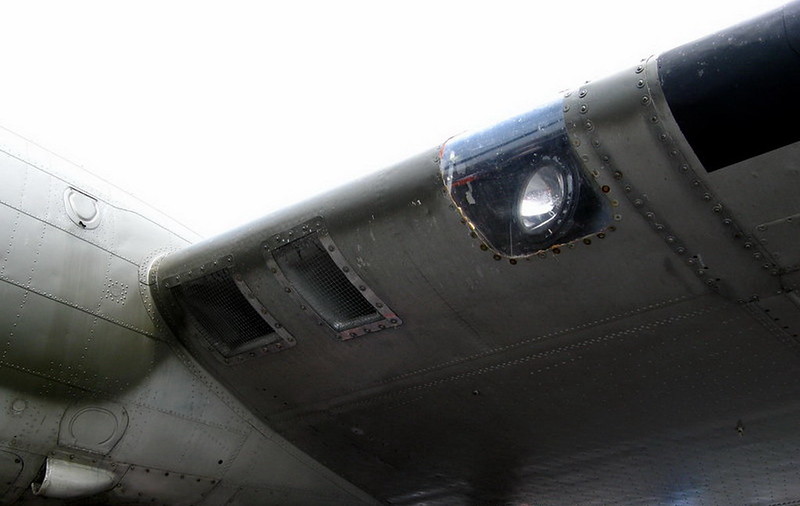 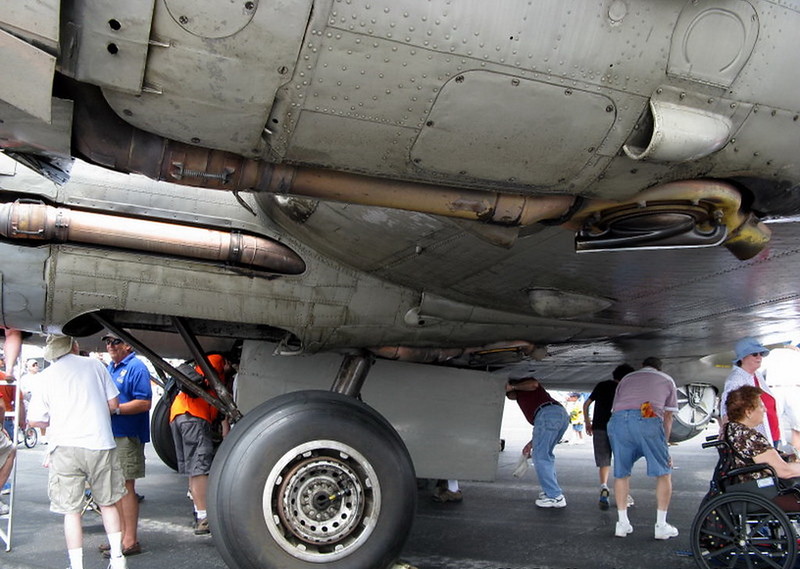 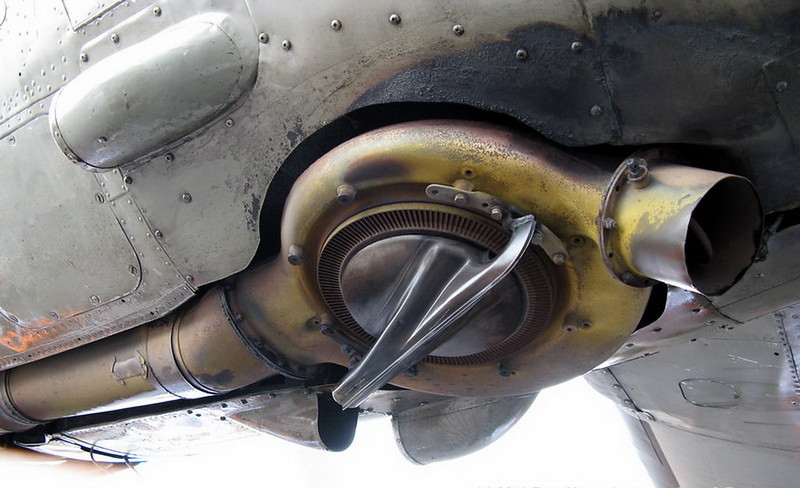 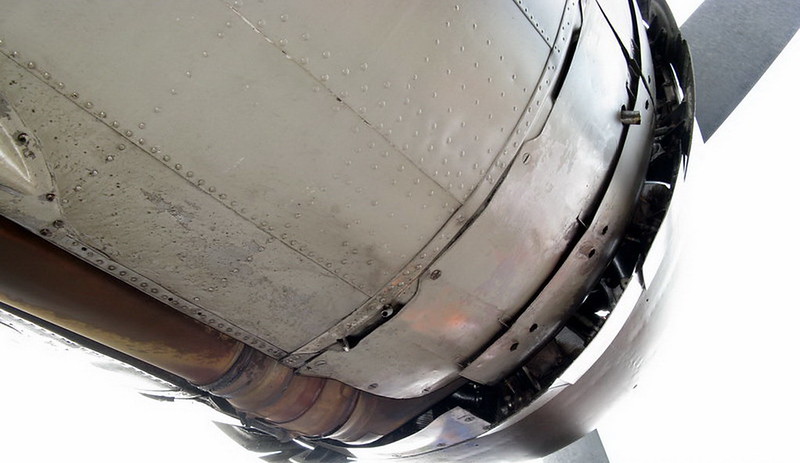