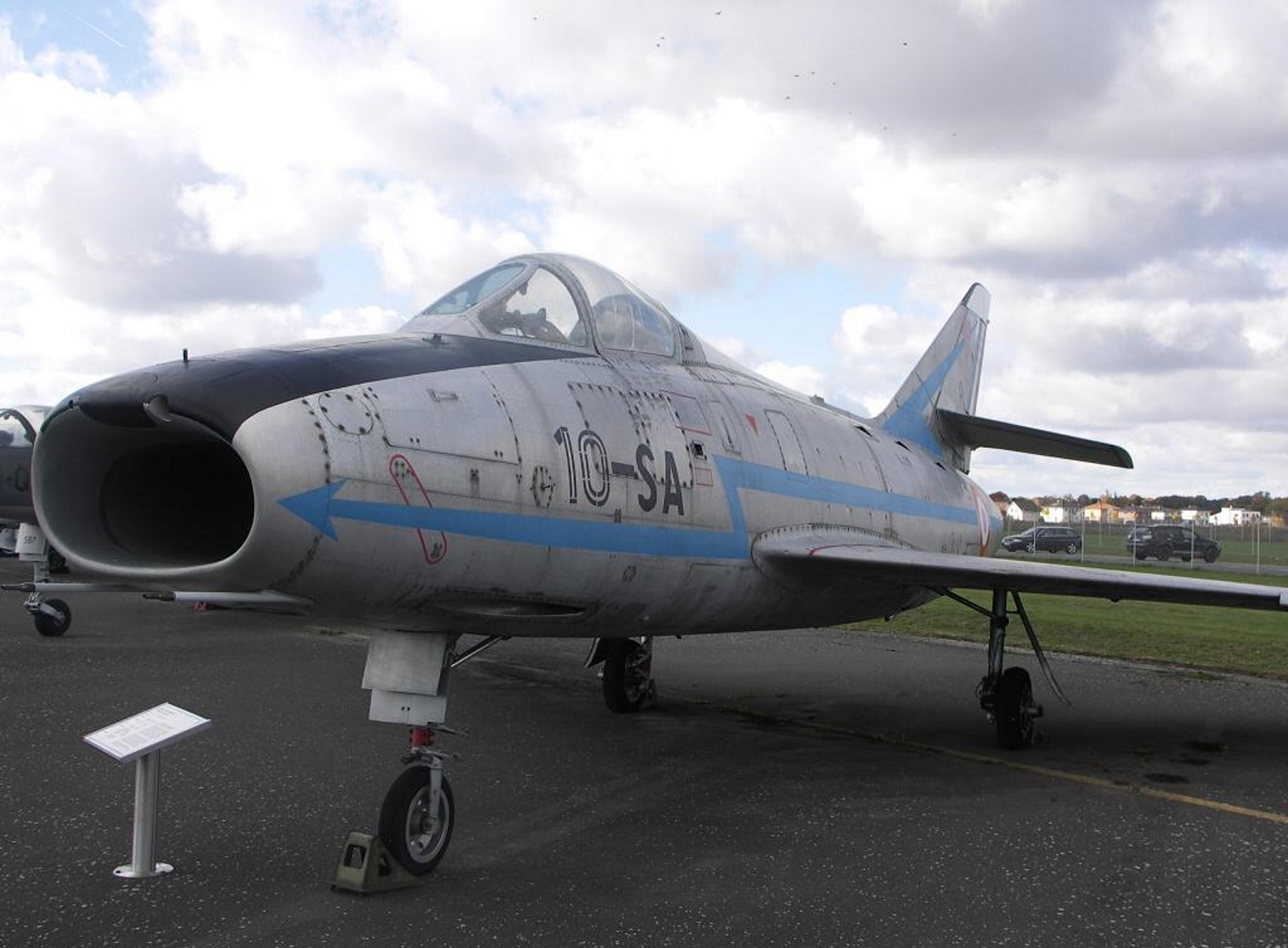 The Dassault Super Mystère was a French fighter-bomber and was the first Western European supersonic aircraft to enter mass production. The Super Mystère represents the final step in evolution which began with the Dassault Ouragan and progressed through the Mystère II/III and Mystère IV. While earlier Mystère variants could attain supersonic speeds only in a dive, the Super Mystère could exceed the speed of sound in level flight. This was achieved thanks to the new thin wing with 45° of sweep (compared with 41° of sweep in the Mystère IV and only 33° in Mystère II) and the use of an afterburner-equipped turbojet engine. 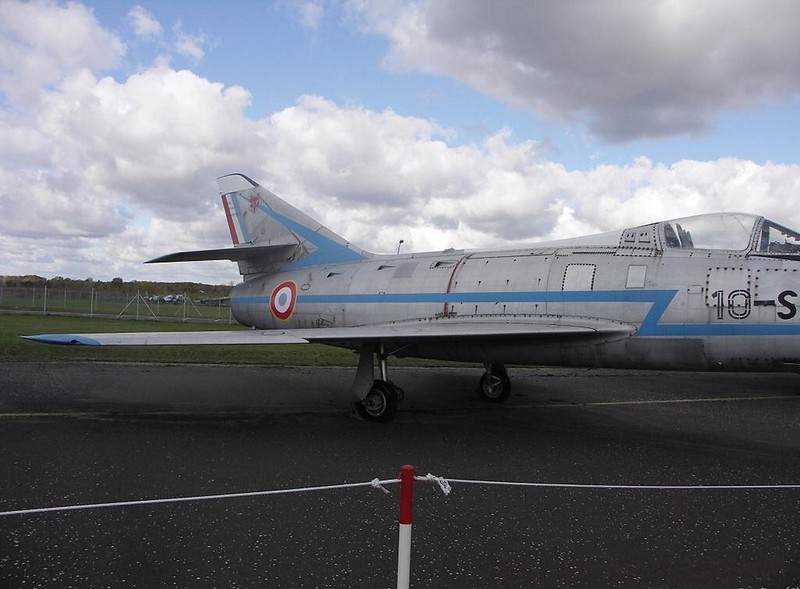 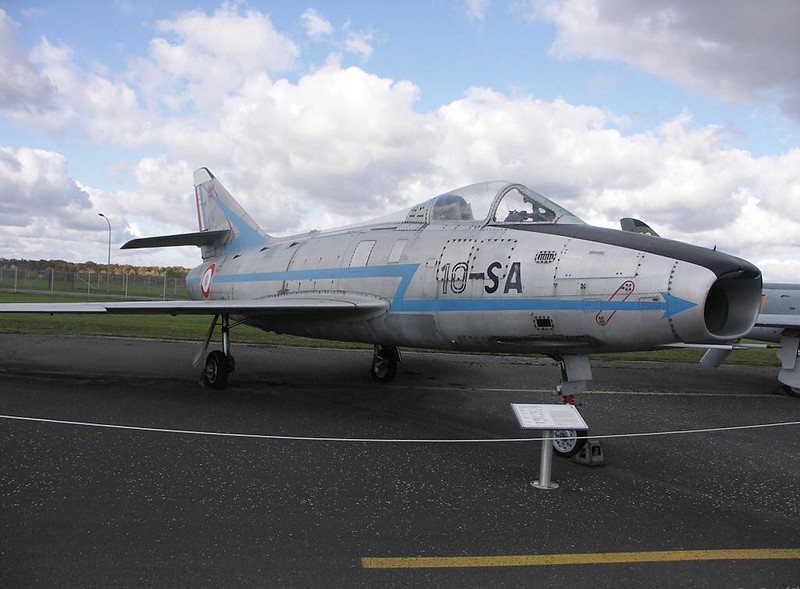 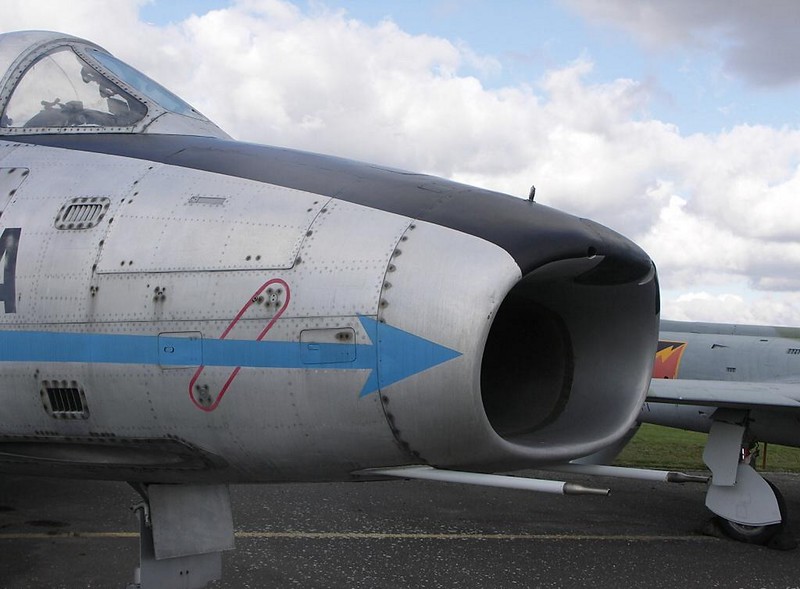 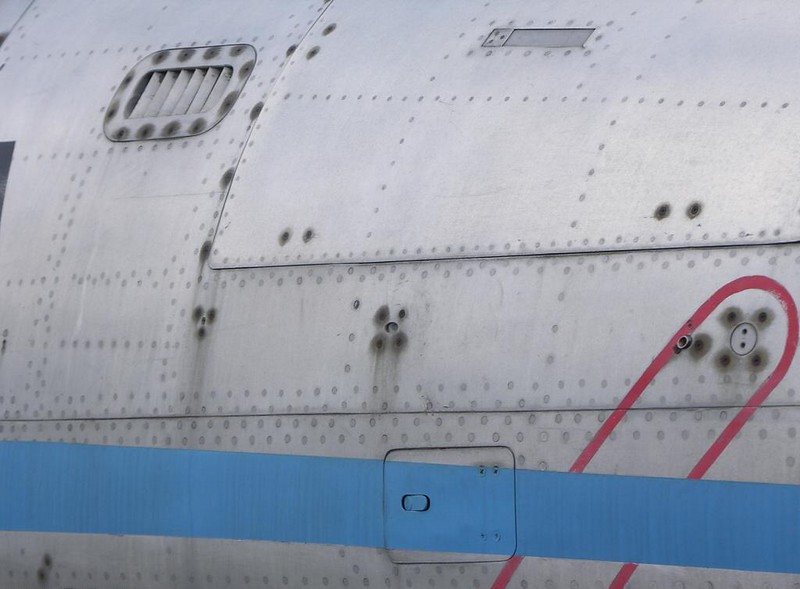 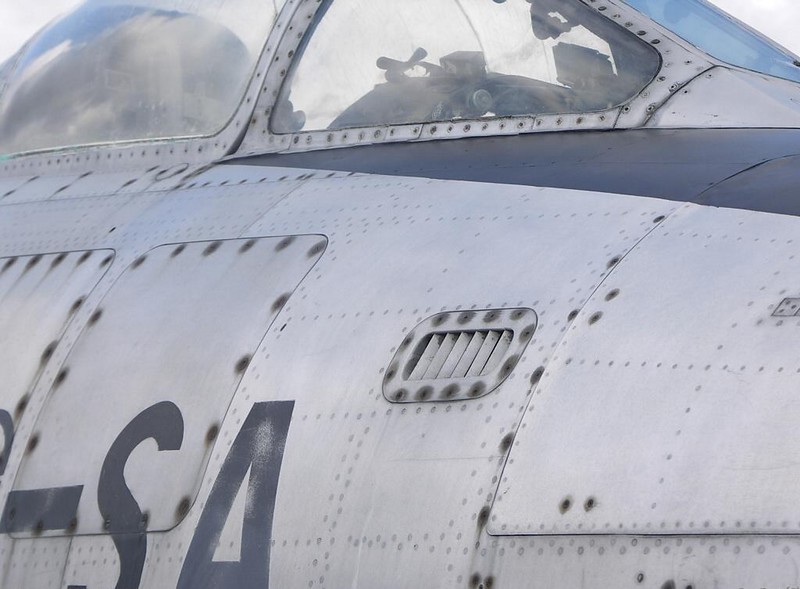 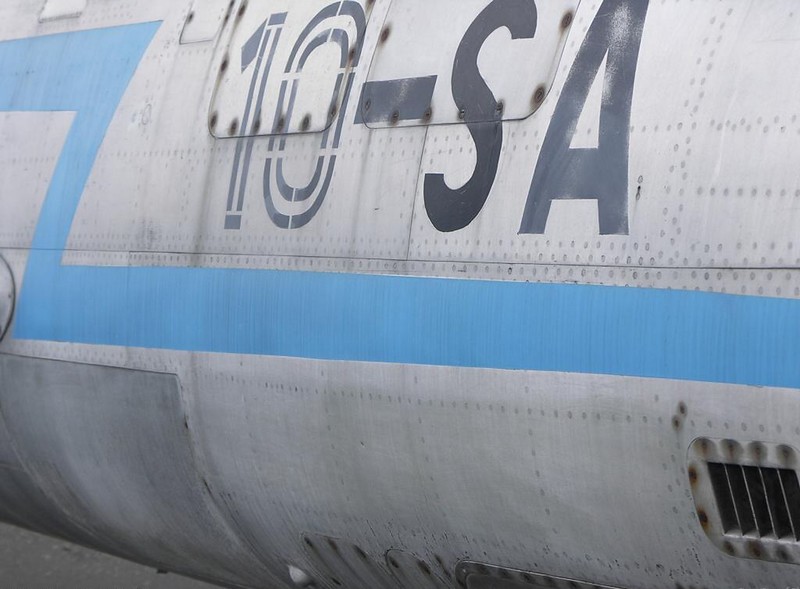 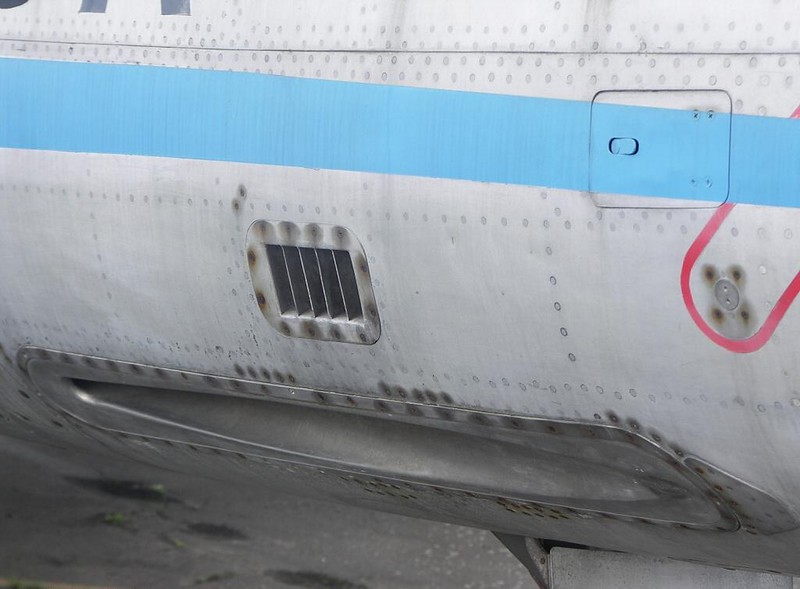 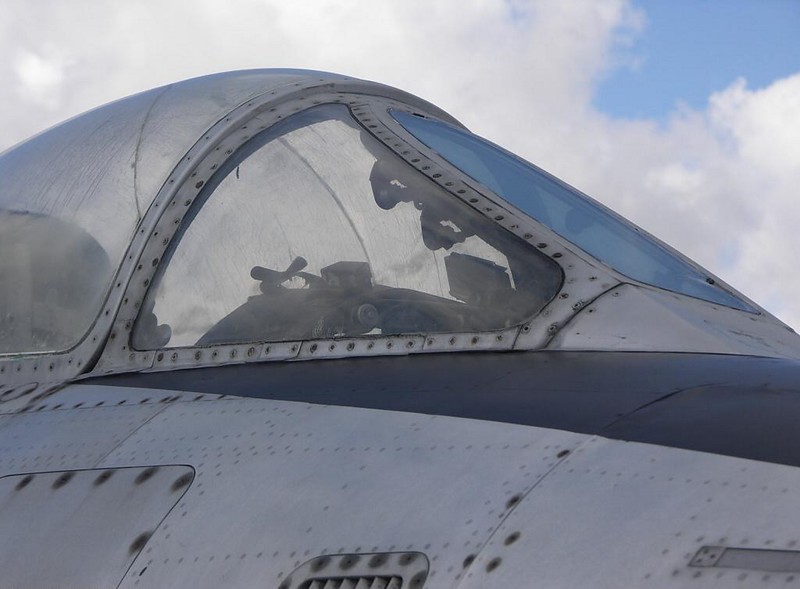 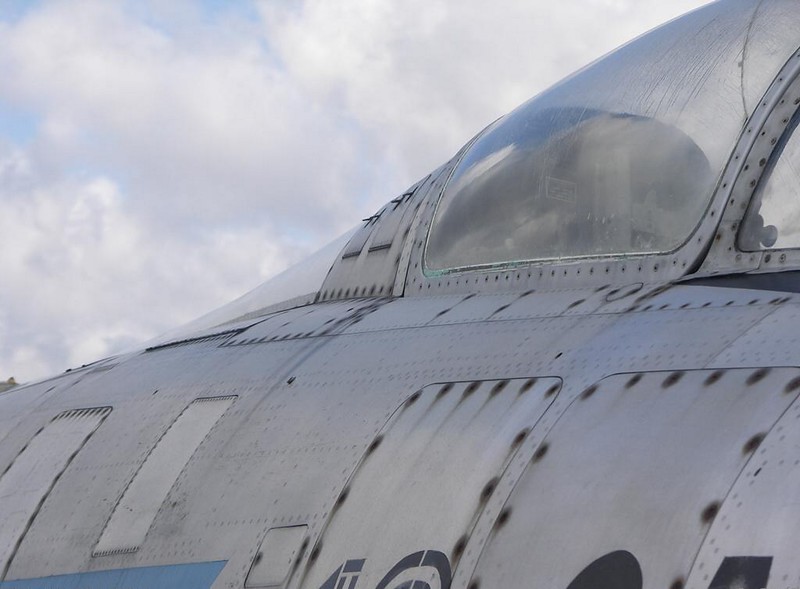 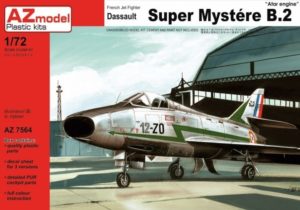