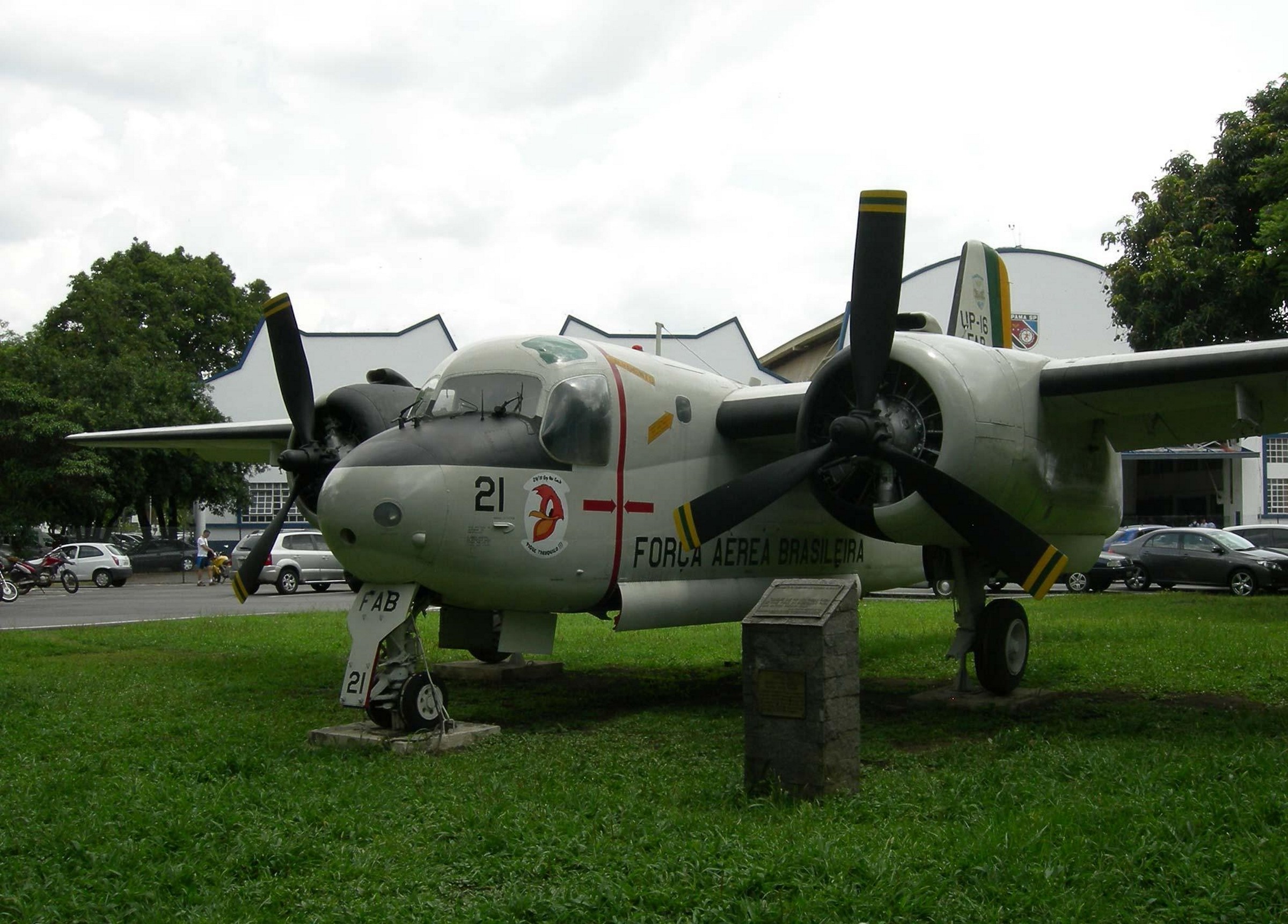 Photo gallery of a Grumman S2F-1 Tracker, The Grumman S-2 Tracker (previously S2F prior to 1962) was the first purpose-built, single airframe anti-submarine warfare (ASW) aircraft to enter service with the U.S. Navy. Designed and initially built by Grumman, the Tracker was of conventional design with twin reciprocating propeller engines, a high wing and tricycle undercarriage. The type was exported to a number of navies around the world. Introduced in 1952, the Tracker and its E-1 Tracer derivative saw service in the U.S. Navy until the mid-1970s, and its C-1 Trader derivative until the mid-1980s, with a few aircraft remaining in service with other air arms into the 21st century. Argentina and Brazil are the last countries to still use the Tracker.