The BRDM-2 (Boyevaya Razvedyvatelnaya Dozornaya Mashina, Боевая Разведывательная Дозорная Машина, literally “Combat Reconnaissance/Patrol Vehicle”) is an amphibious armoured patrol car used by Russia and the former Soviet Union. It was also known under the designations BTR-40PB, BTR-40P-2 and GAZ 41-08. This vehicle, like many other Soviet designs, has been exported extensively and is in use in at least 38 countries. It was intended to replace the earlier BRDM-1, compared to which it had improved amphibious capabilities and better armament. 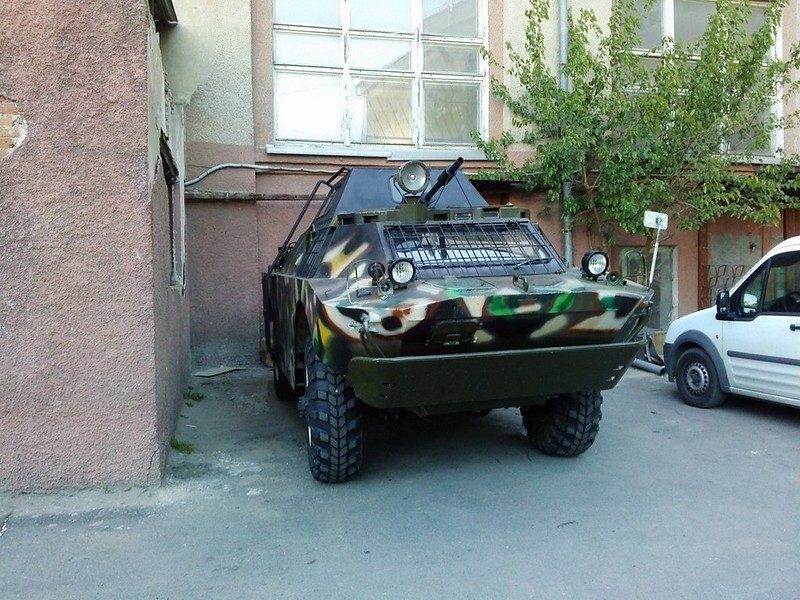 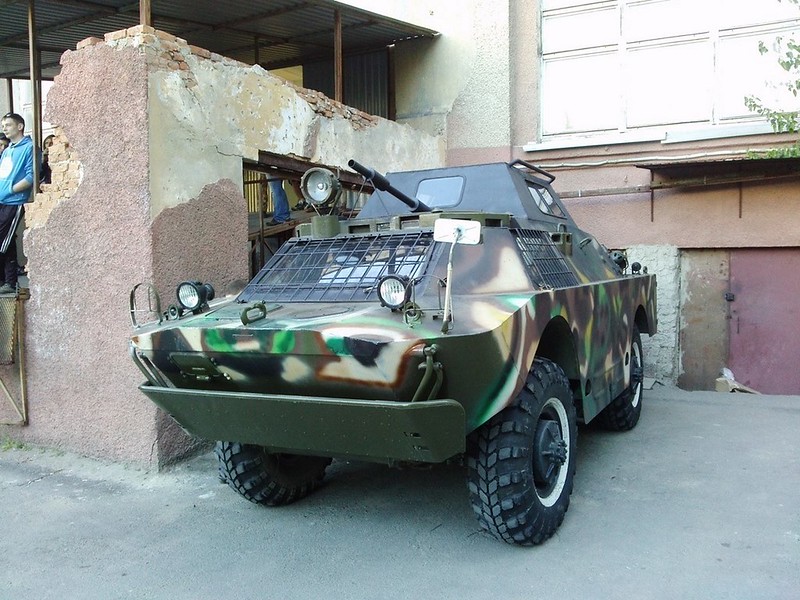 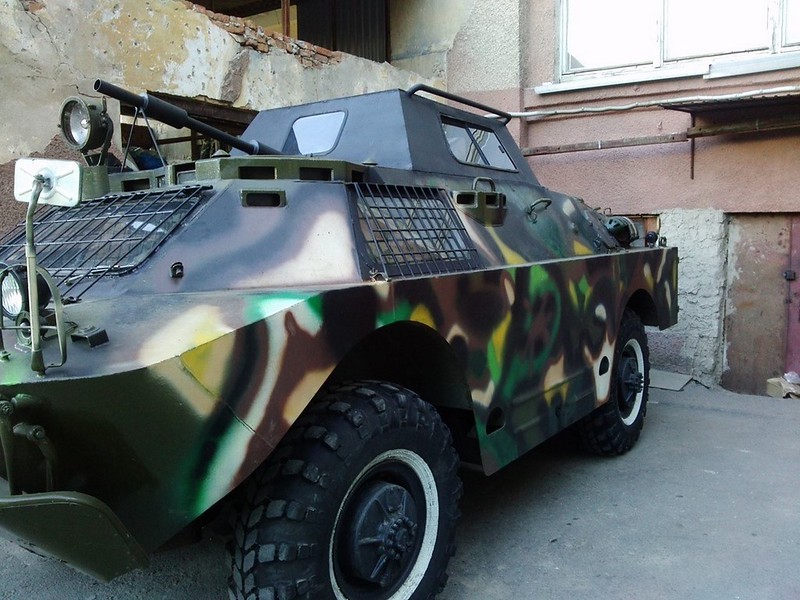 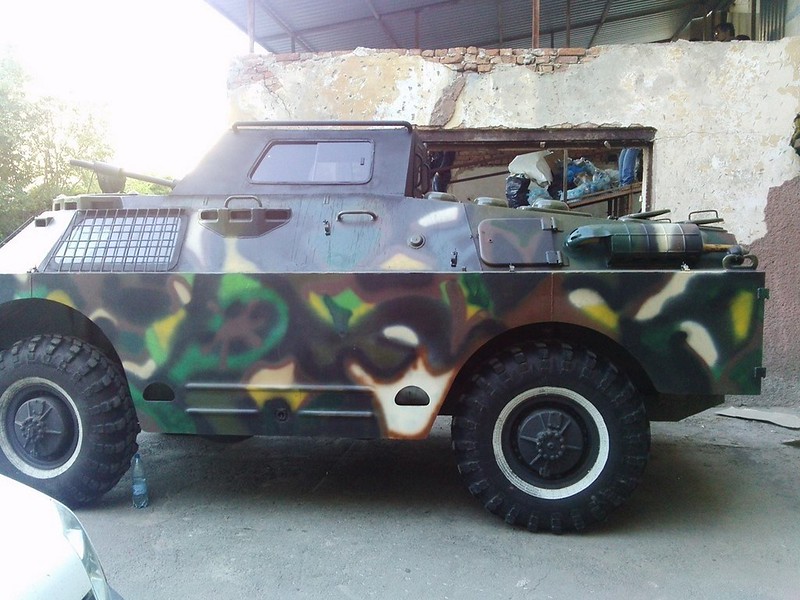 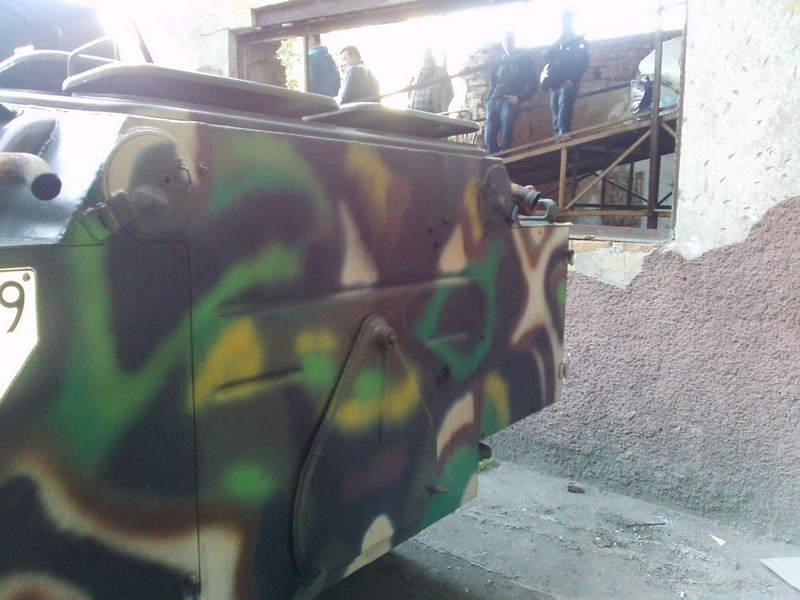 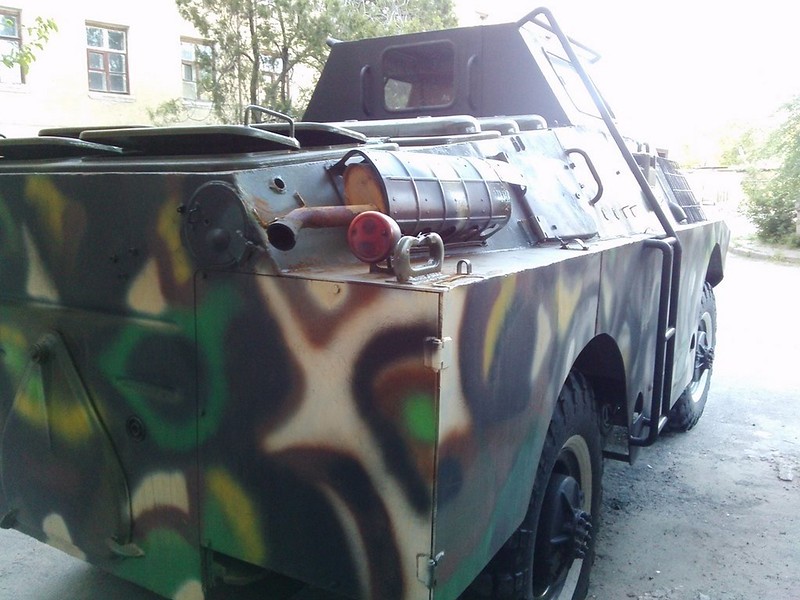 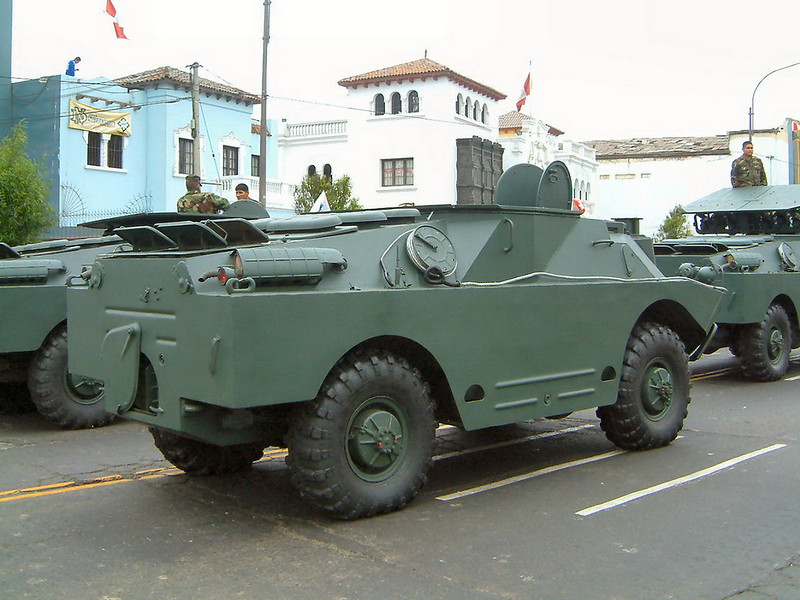 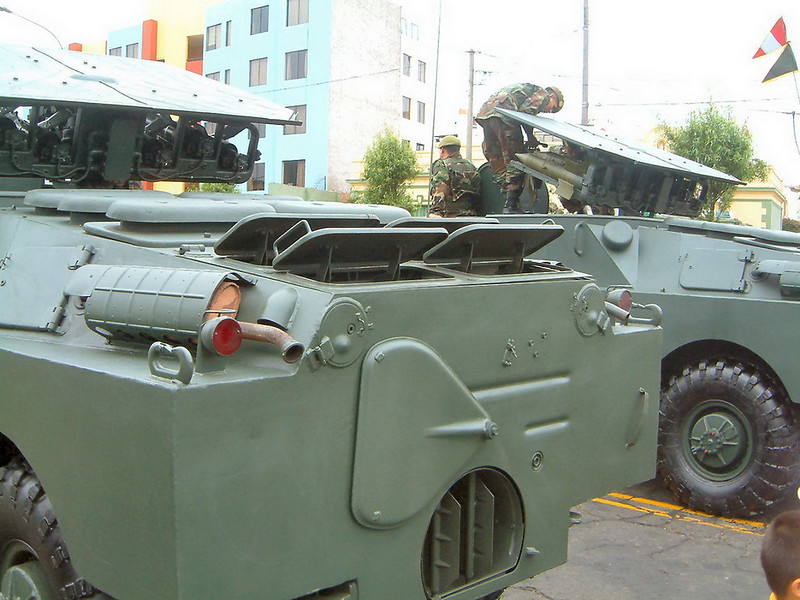 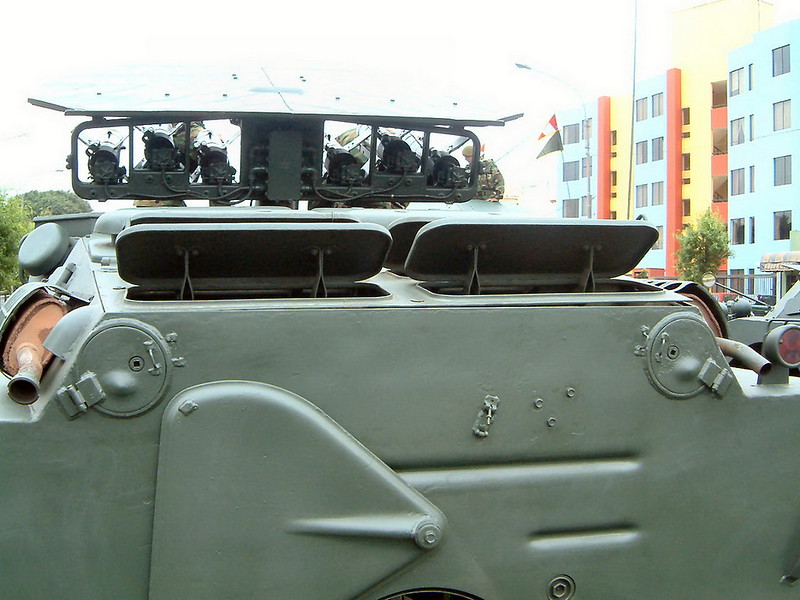 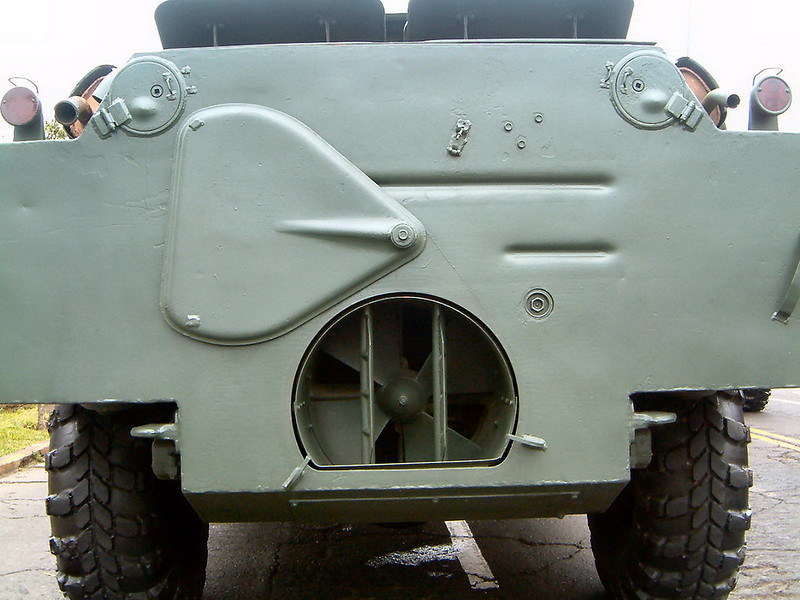 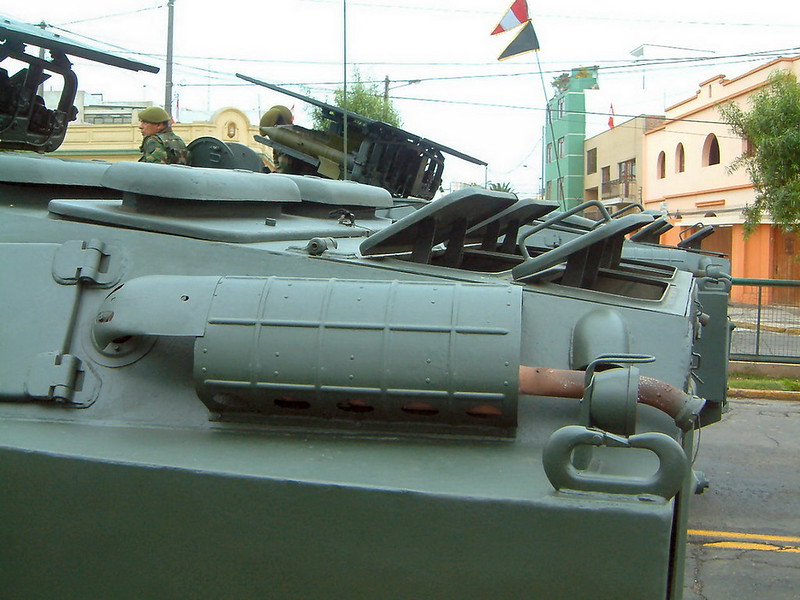 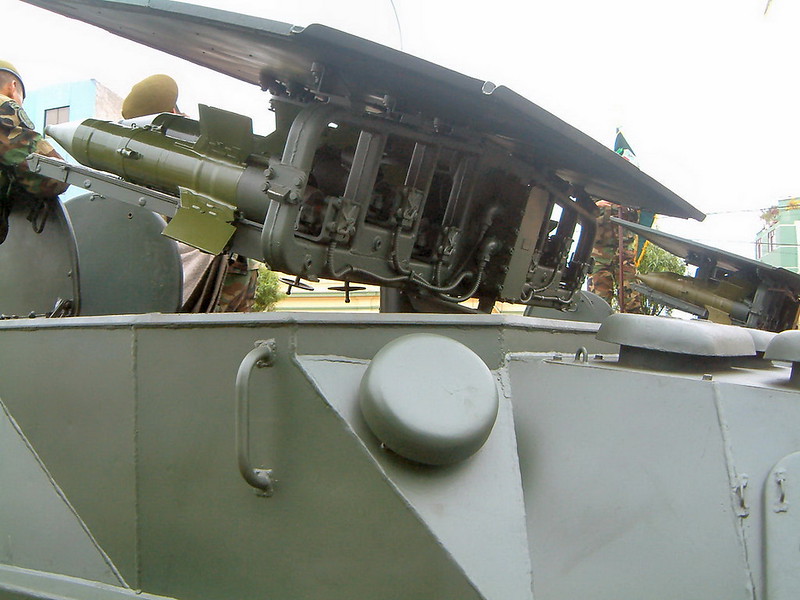 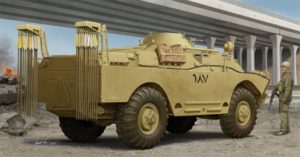