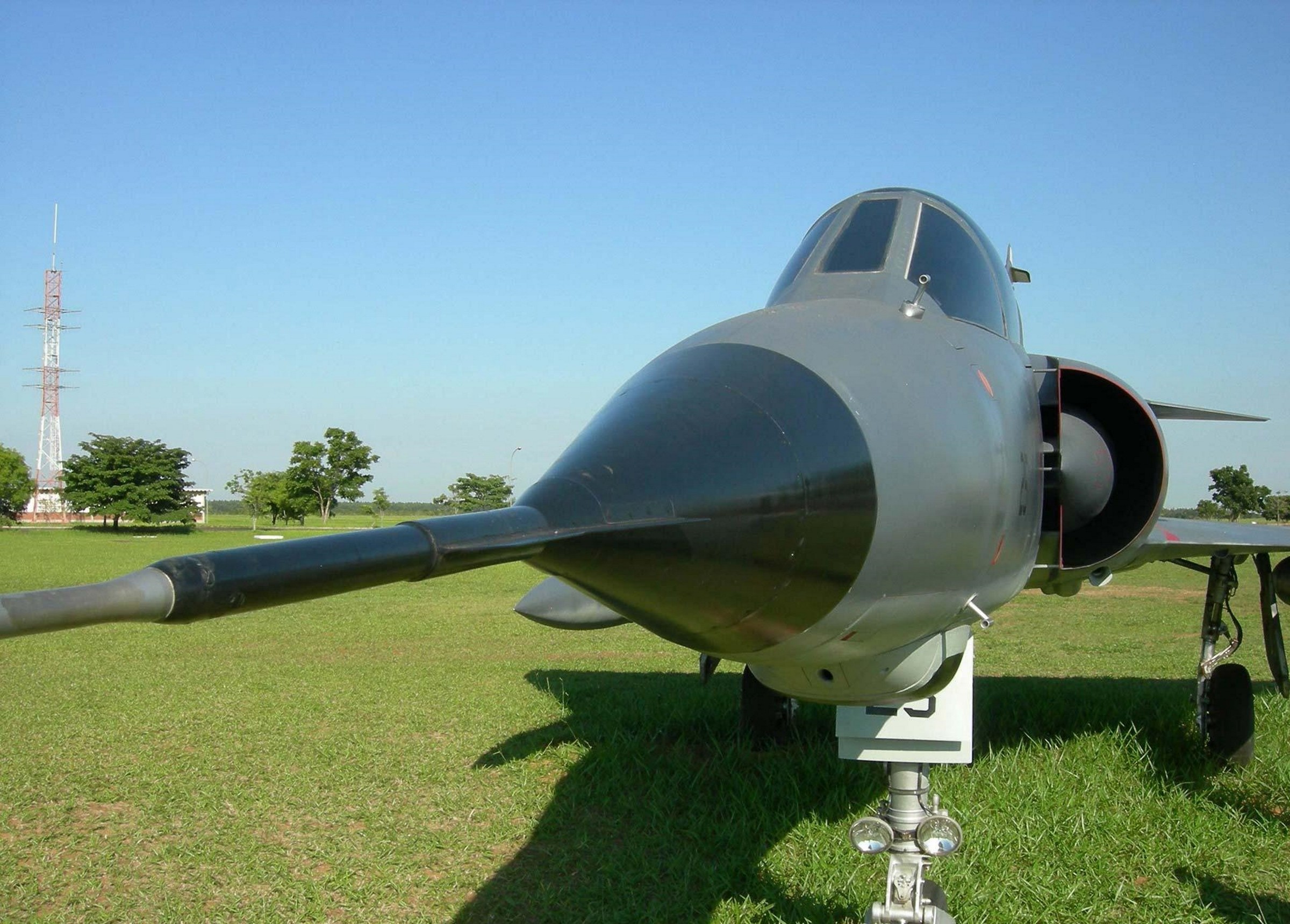 Photo gallery of a Dassault Mirage III-O , The Dassault Mirage III is a family of single-seat, single-engine, fighter aircraft produced by Dassault Aviation for the French Air Force and widely exported. Prominent operators included Australia, Argentina, South Africa, Pakistan and Israel, as well as a number of nonaligned nations. Though an older design, the second generation fighter is still a fairly maneuverable aircraft and an effective opponent in close range dogfighting. In French service it was armed with air-to-ground ordnance or R.550 Magic air-to-air missiles. Mirage IIIO: Single-seat all-weather fighter-bomber aircraft for the Royal Australian Air Force. Single prototype powered by 53.68 kN (12,070 lbf) dry thrust and 71.17 kN (16,000 lbf) Rolls-Royce Avon Mk.67 turbojet engine, but order placed for aircraft based on Mirage IIIE, powered by Atar engine in March 1961. 100 aircraft built, of which 98 were built under licence in Australia. The first 49 were Mirage IIIO(F) interceptors which were followed by 51 Mirage IIIO(A) fighter bombers, with survivors brought up to a common standard later 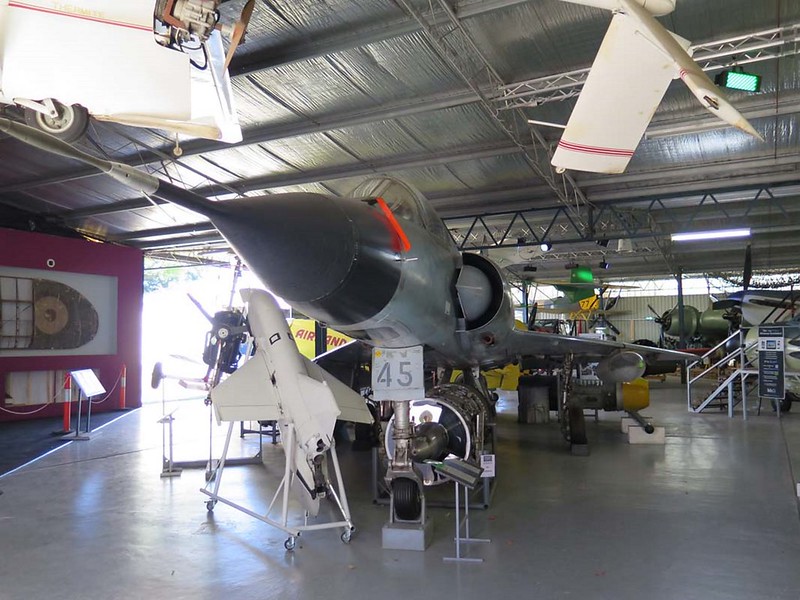 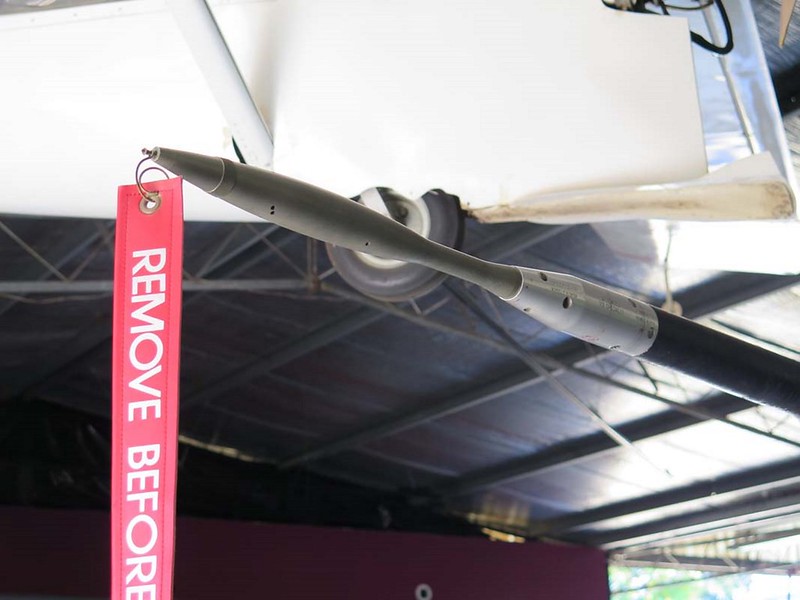 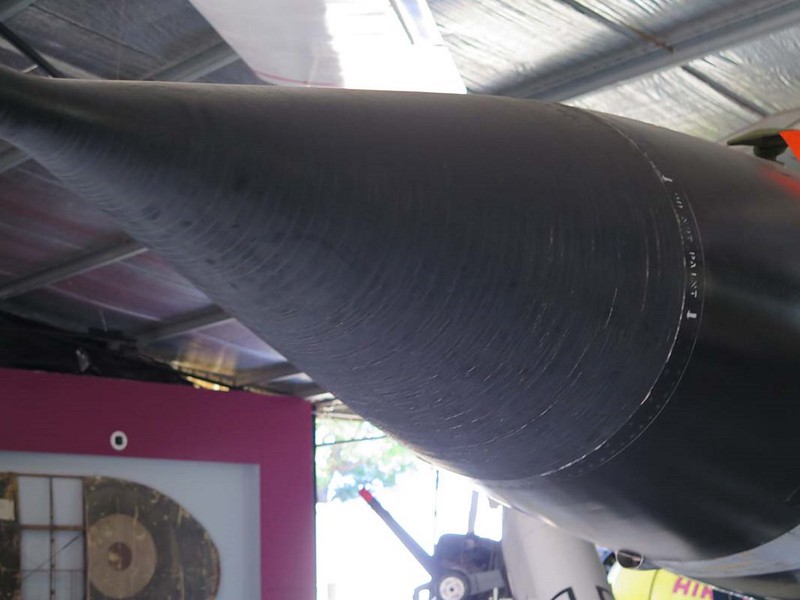 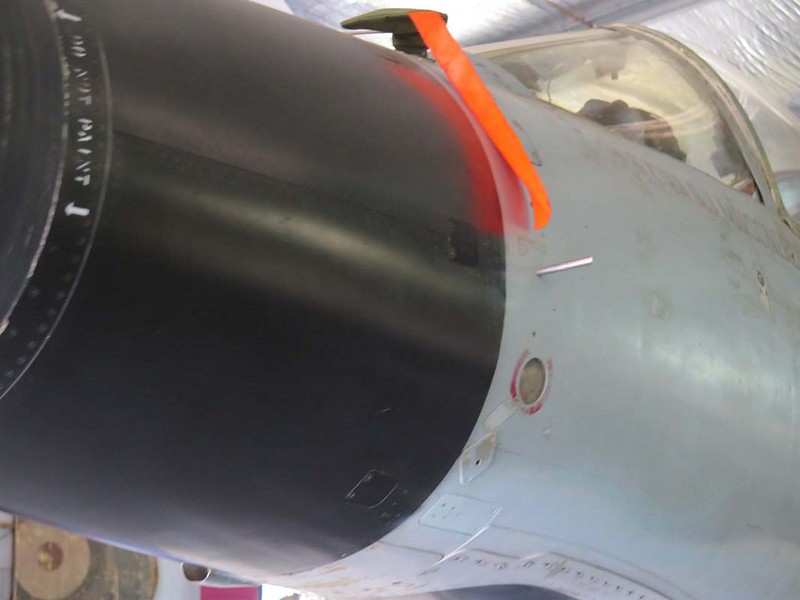 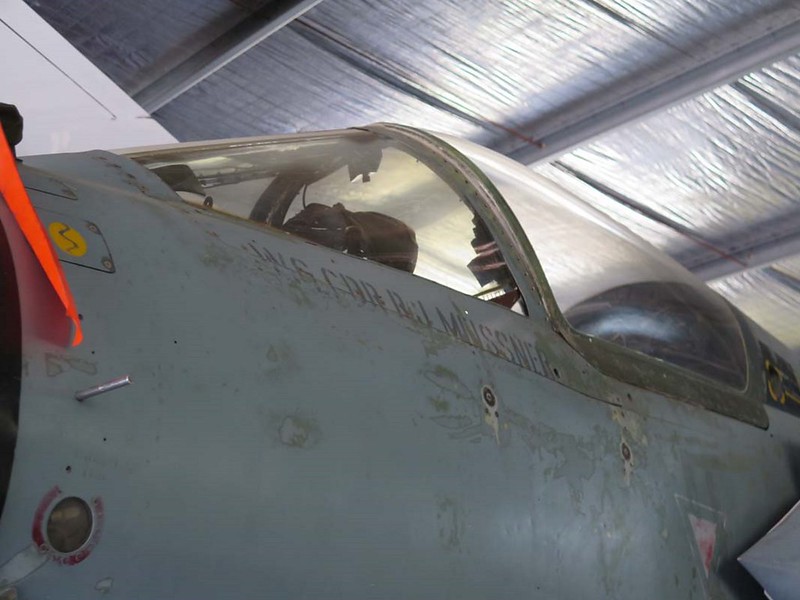 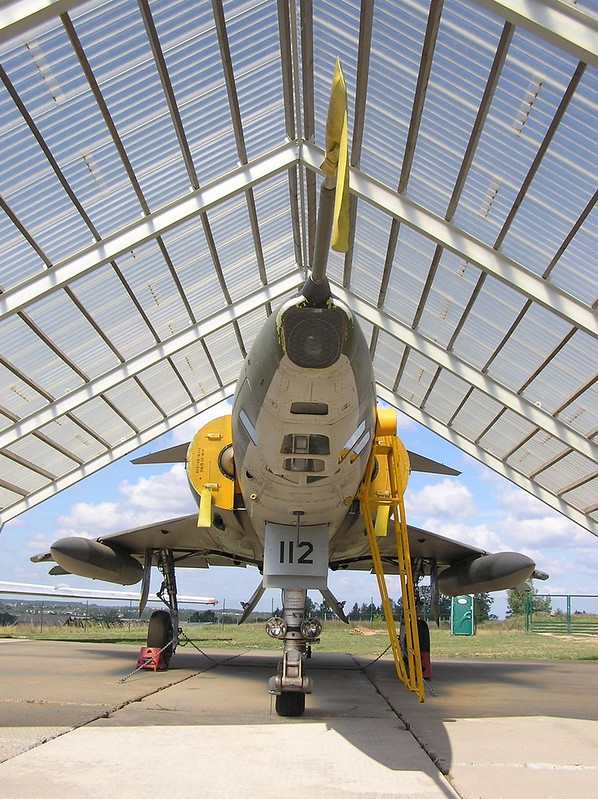 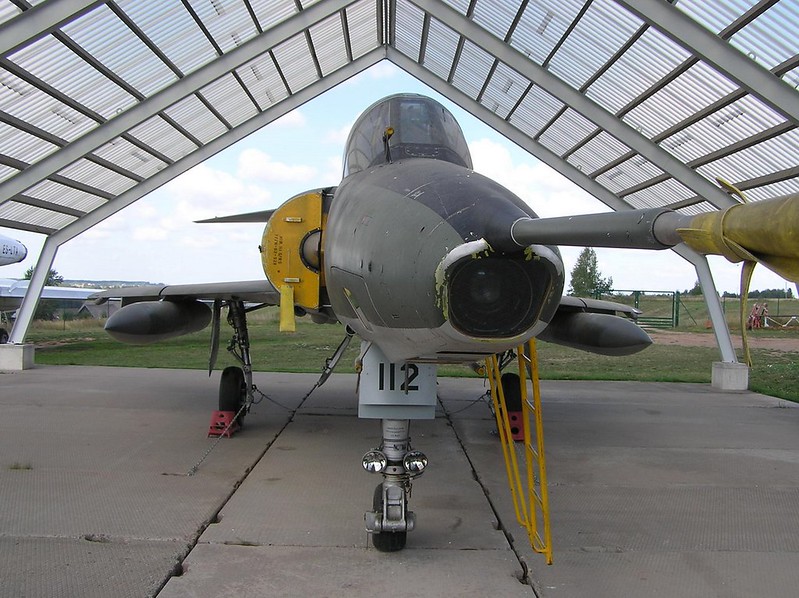 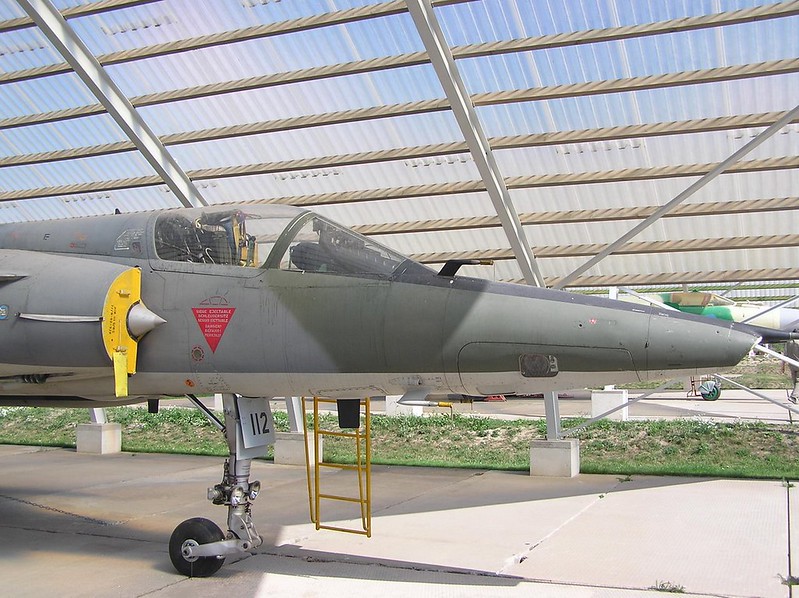 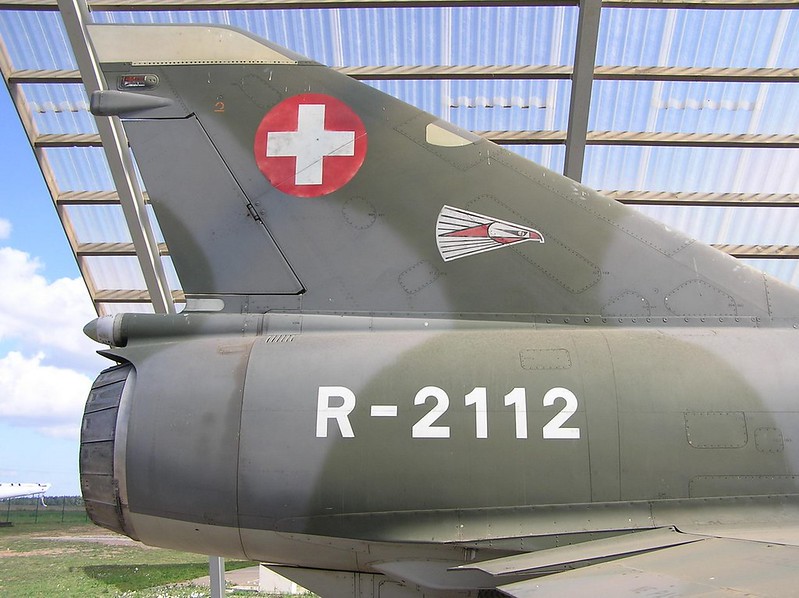 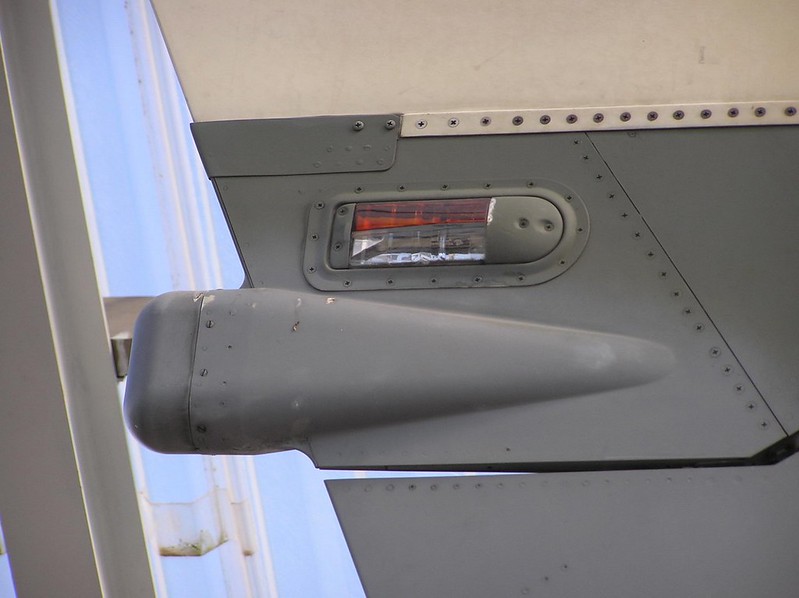 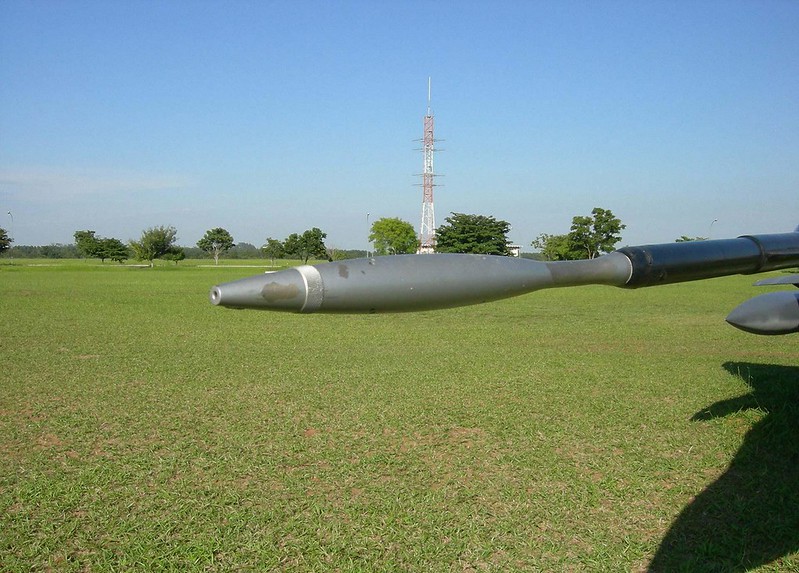 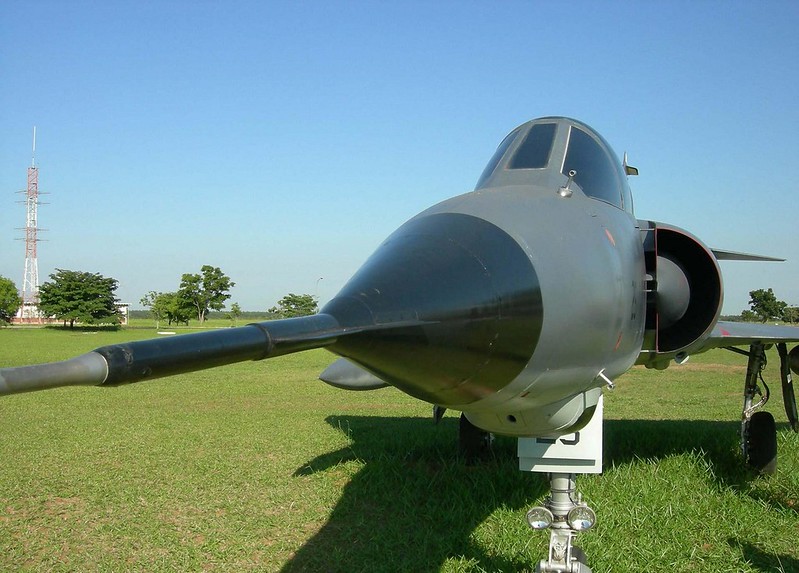 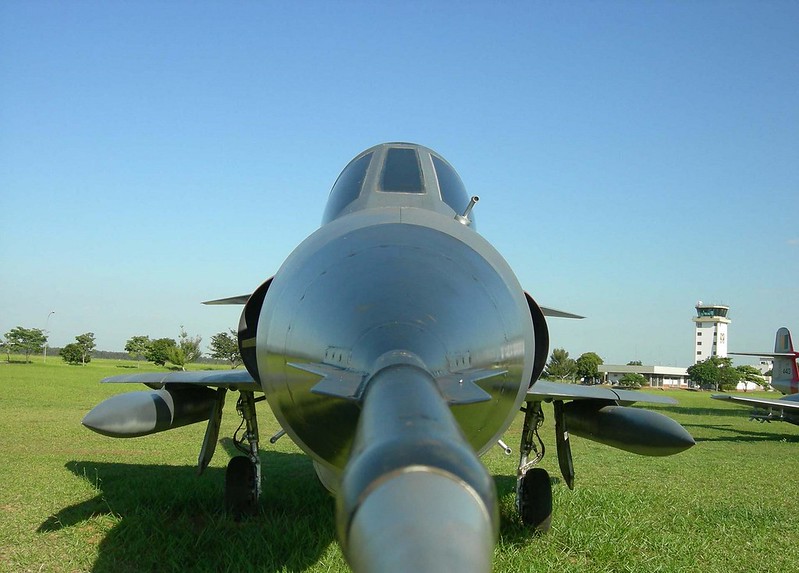 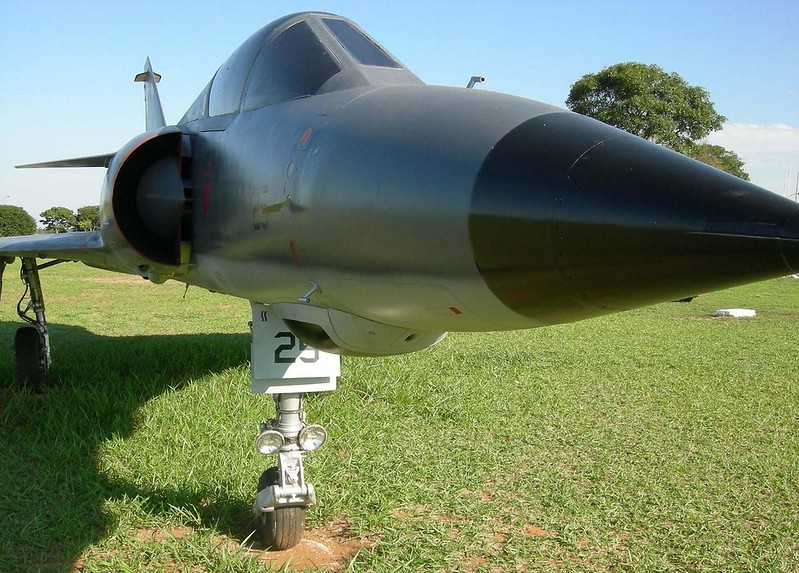 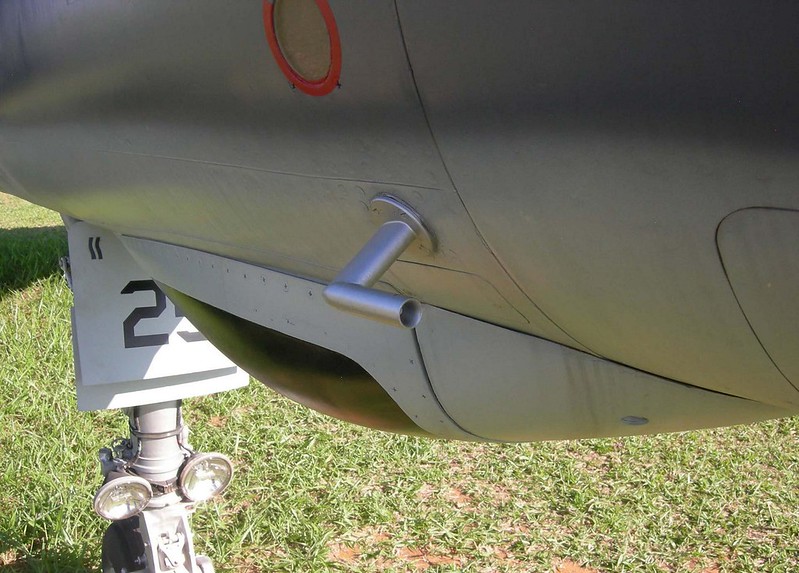