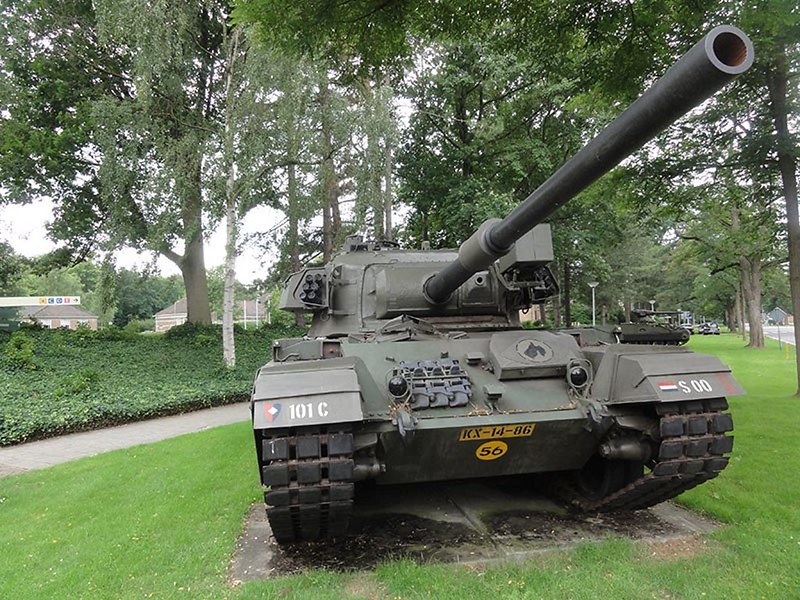 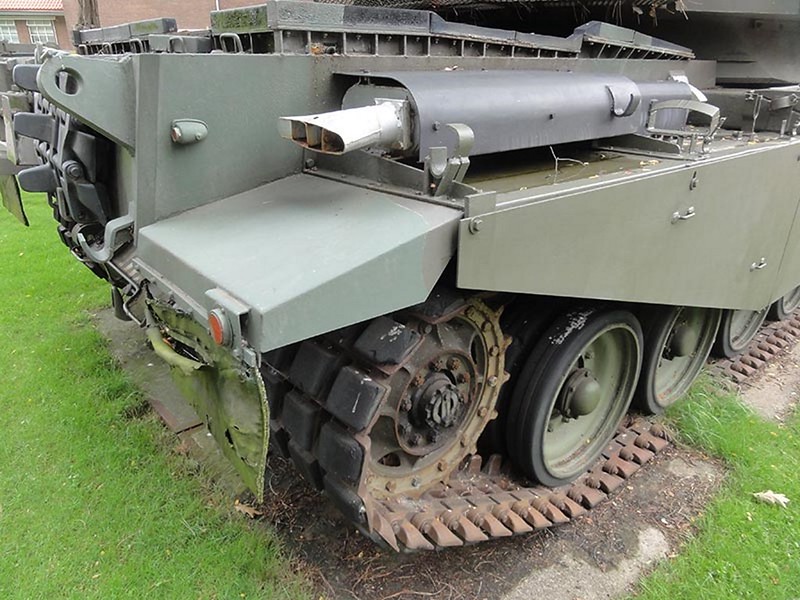 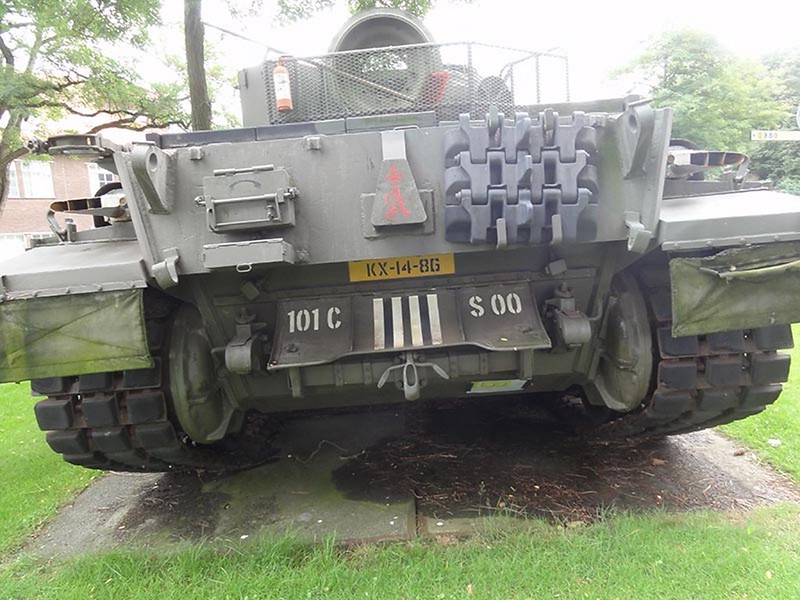 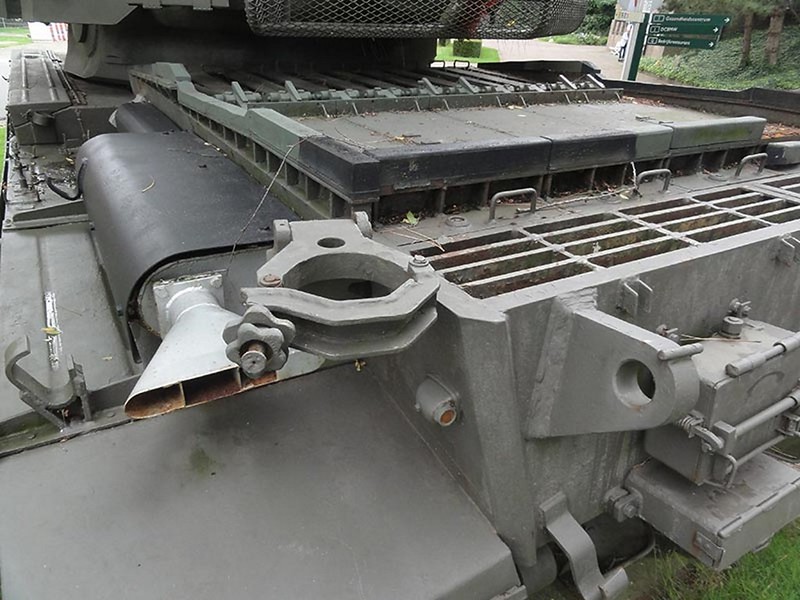 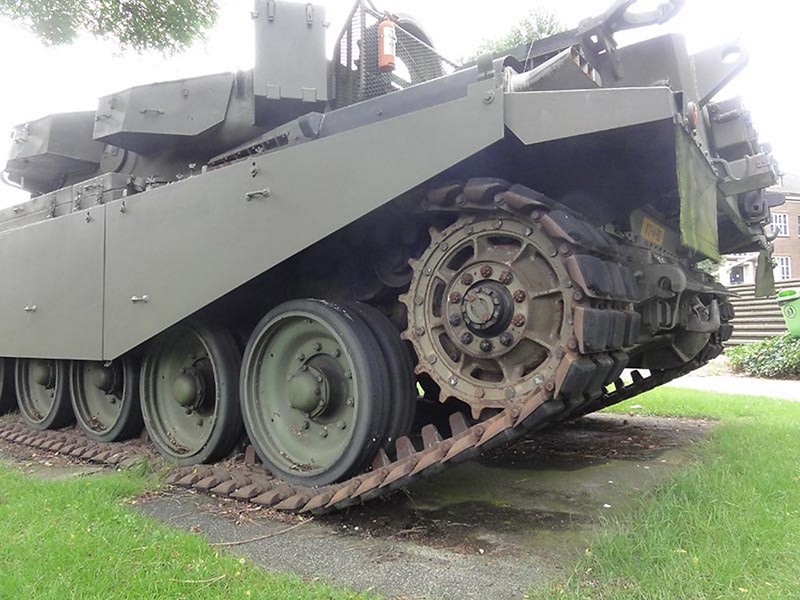 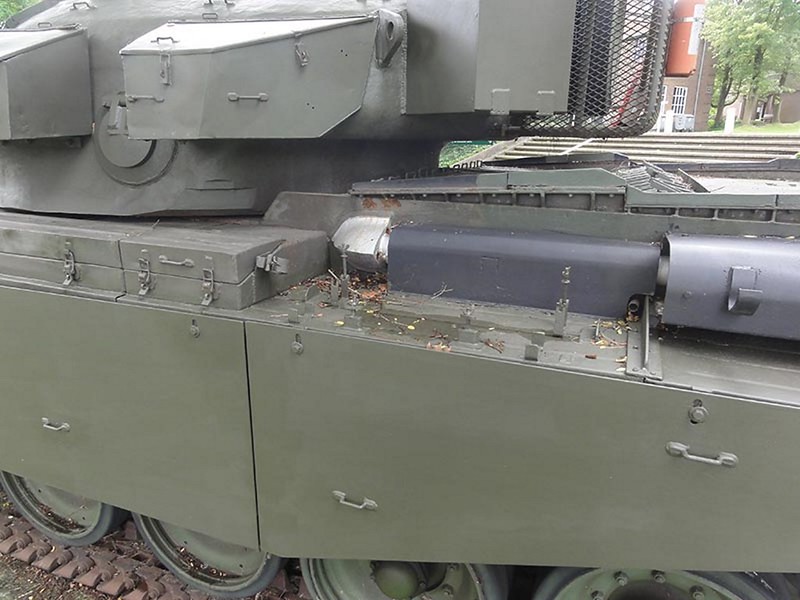 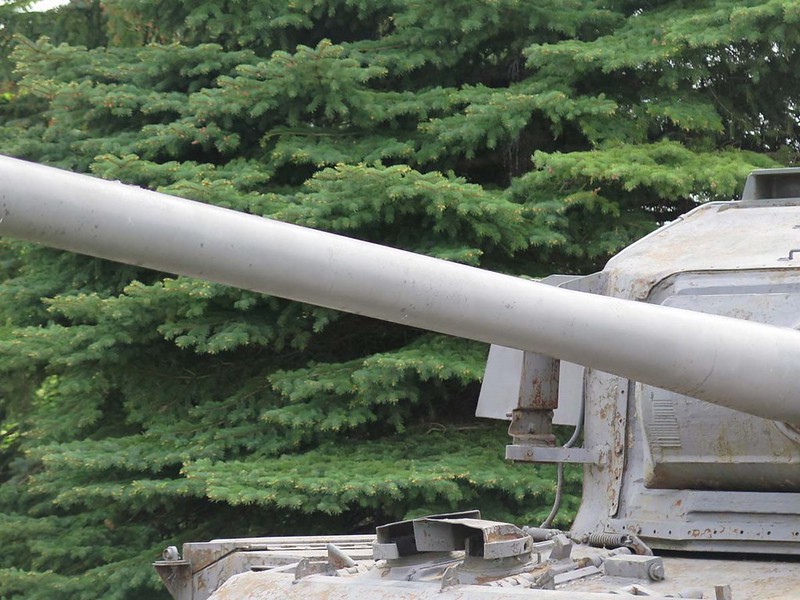 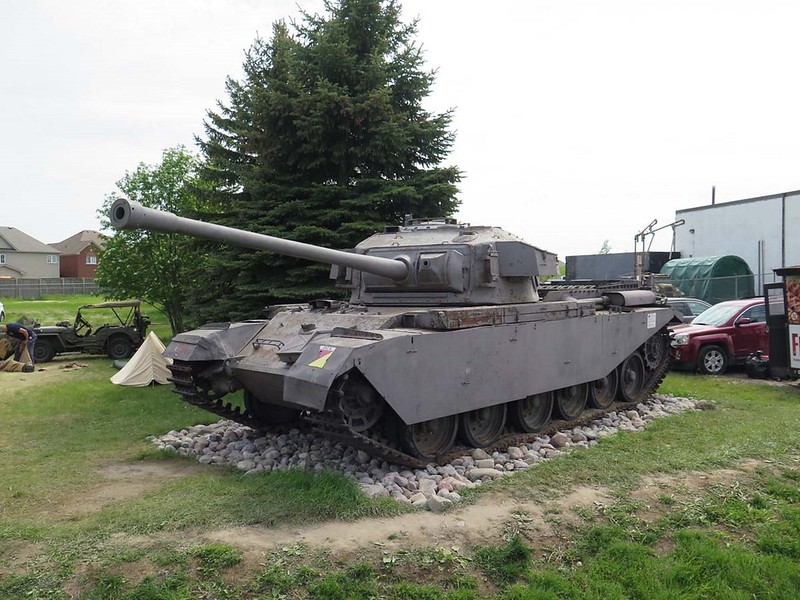 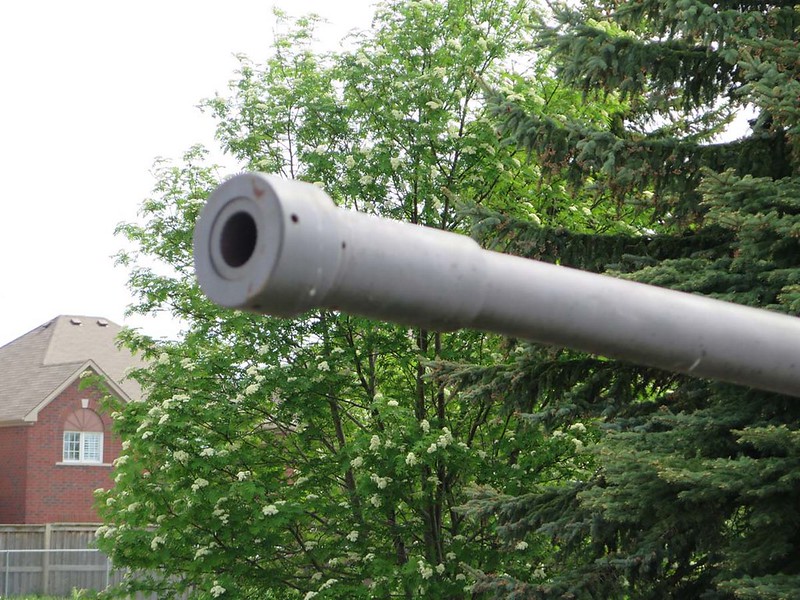 One thought on “Centurion Mk5 vol2 – Walk Around”