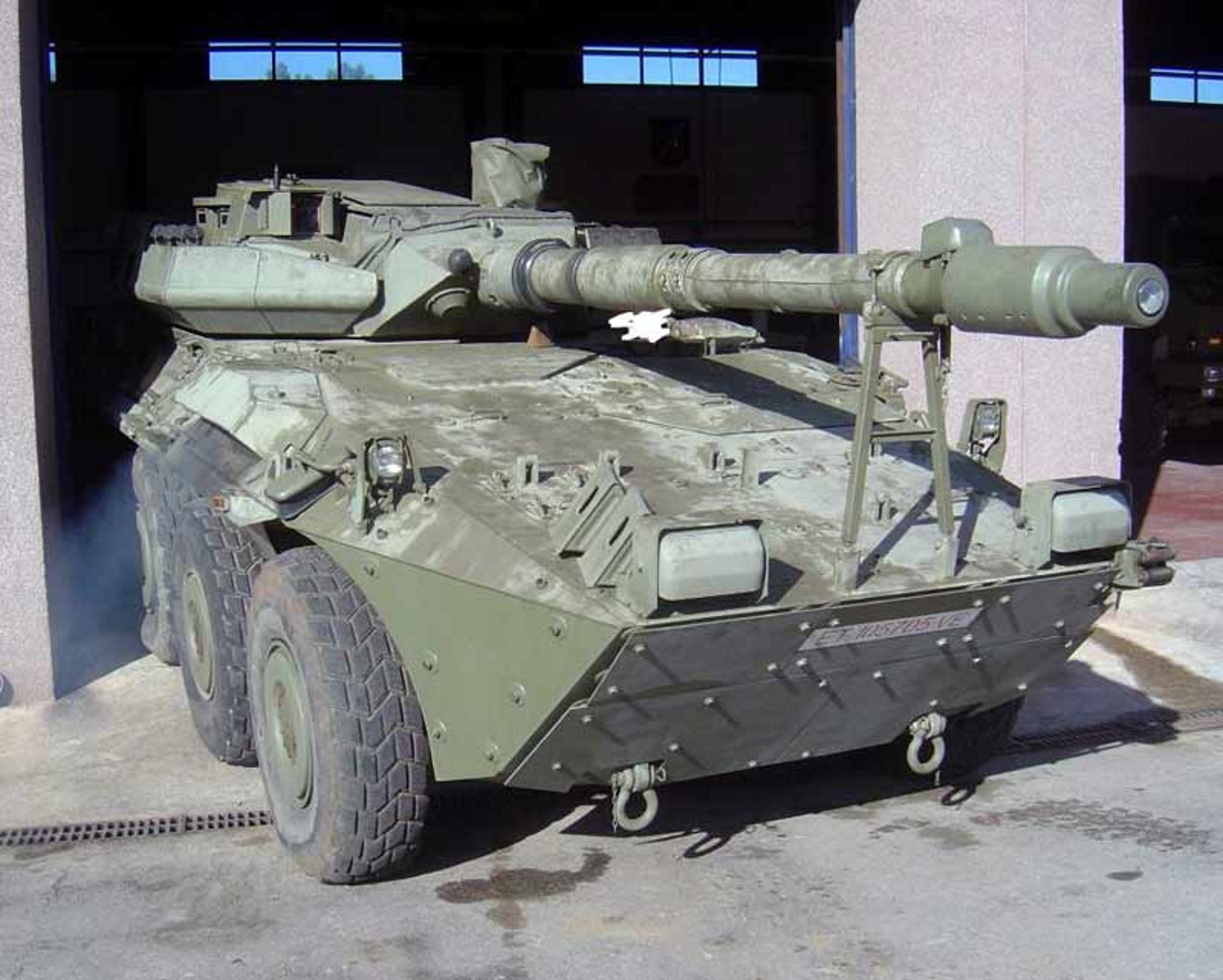 2007 Centauro is a family of Italian military vehicles originating from a wheeled tank destroyer for light to medium territorial defense and tactical reconnaissance. It was developed by a consortium of manufacturers, the Società Consortile Iveco Fiat – OTO Melara (CIO). Iveco Fiat was tasked with developing the hull and propulsion systems while Oto Melara was responsible for developing the turrets and weapon systems. Over the years, the Centauro platform has been developed into multiple variants to fulfill other combat roles, such as infantry fighting vehicle or self-propelled howitzer.

Wait, Searching B1 Centauro for you…