Mk IX (tüüp 361): BS456 UZ-Z of 306(Polish) Toruński Squadron, RAF Northolt, November 1942. A Spitfire IX converted from a Mk VC airframe. A teardrop shaped blister for a Coffman cartridge starter can be seen just behind the propeller. This aircraft carries a 30-gallon “slipper” drop tank under the fuselage. In the early months of 1942, with the clear superiority of the Focke Wulf Fw 190 over the Spitfire VB, there was much pressure to get Spitfires into production using the new two-stage supercharged Merlin 61 engine. In September 1941 the Spitfire Mk III prototype N3297 had been converted by Rolls-Royce at their Hucknall plant to take a Merlin 60, which had been specifically designed for use in the Wellington Mk VI high altitude bomber. 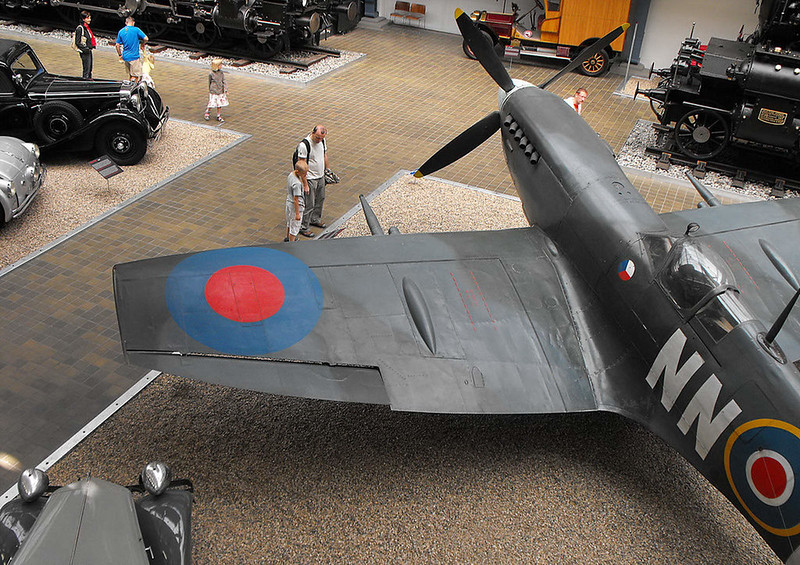 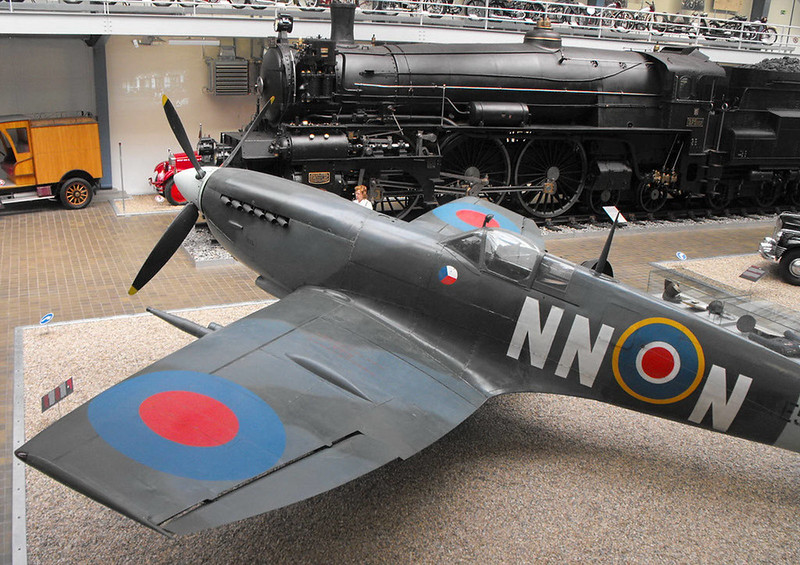 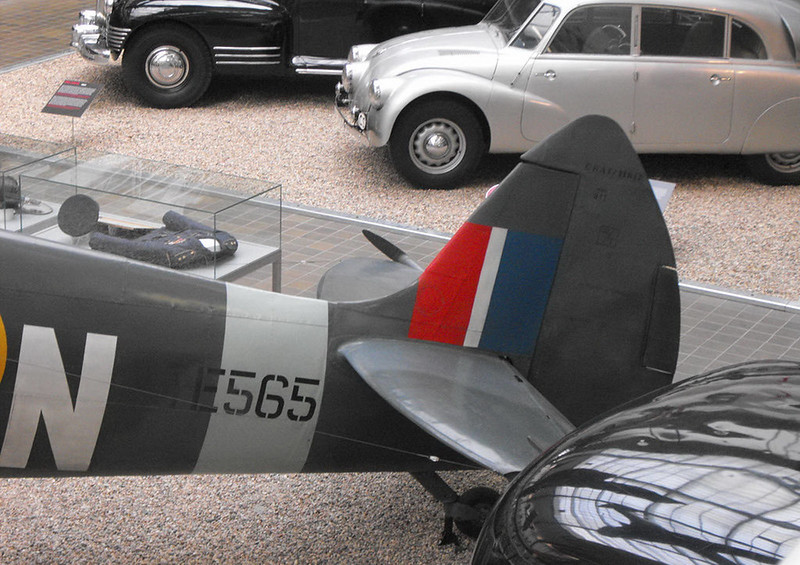 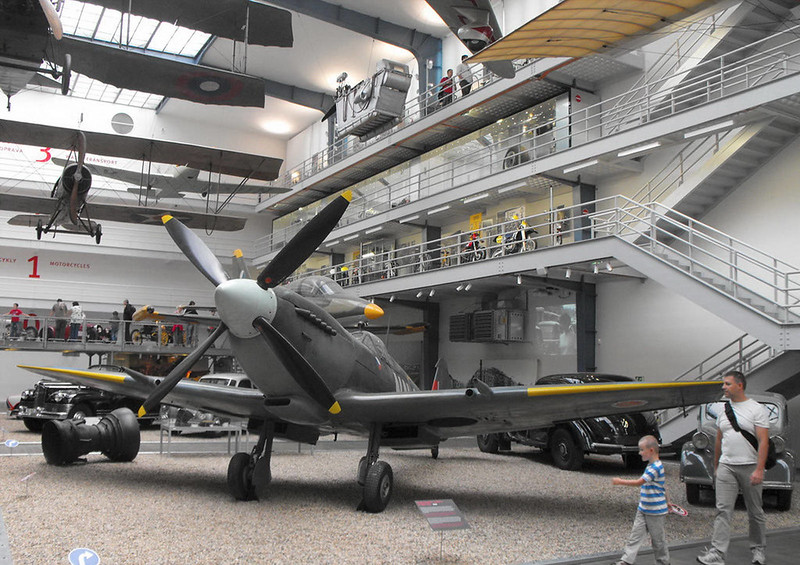 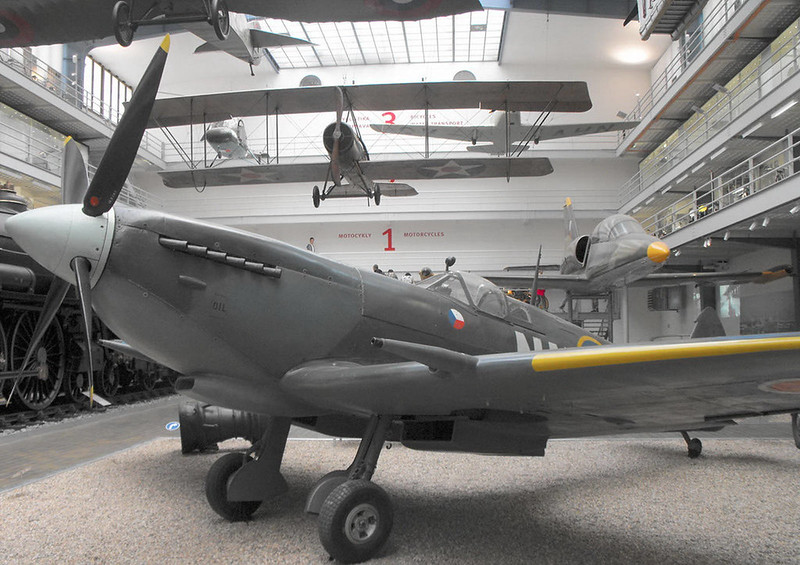 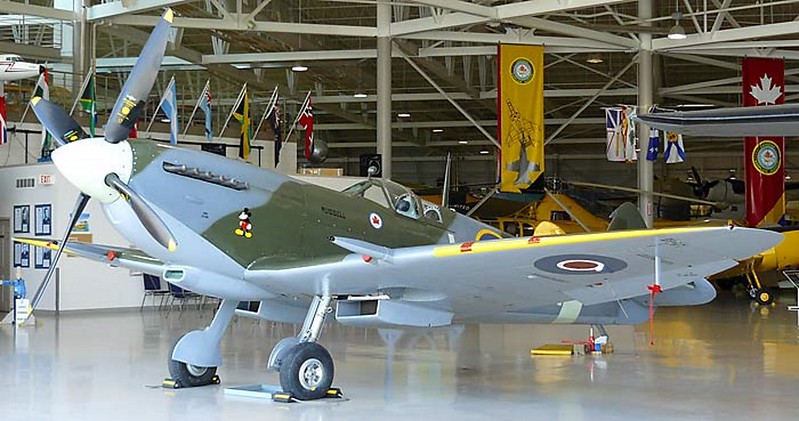 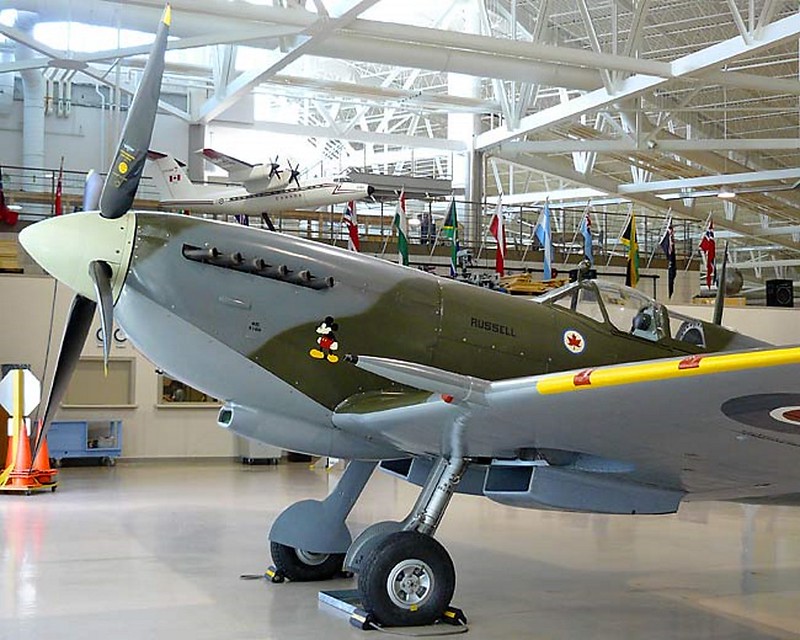 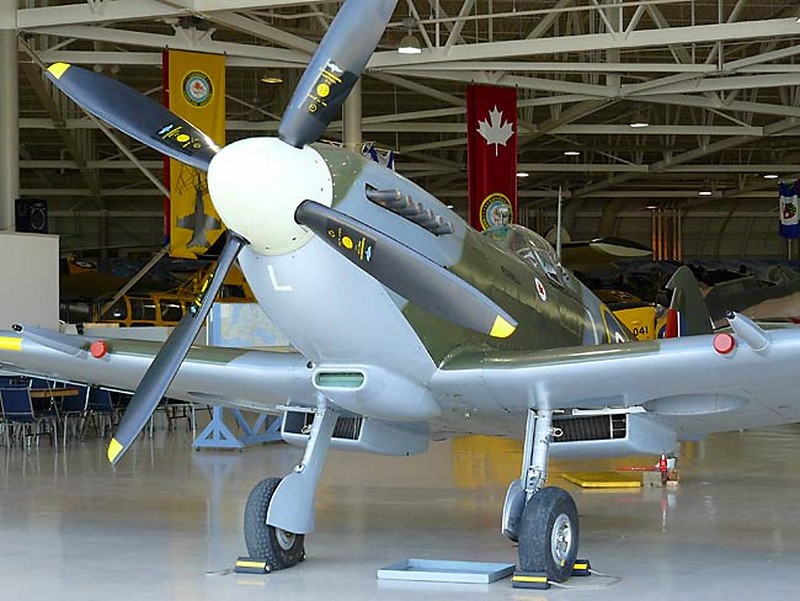 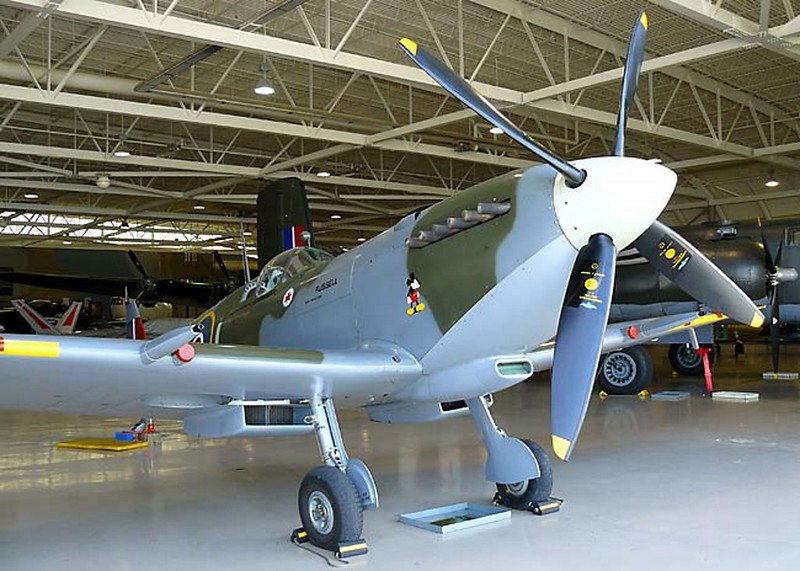 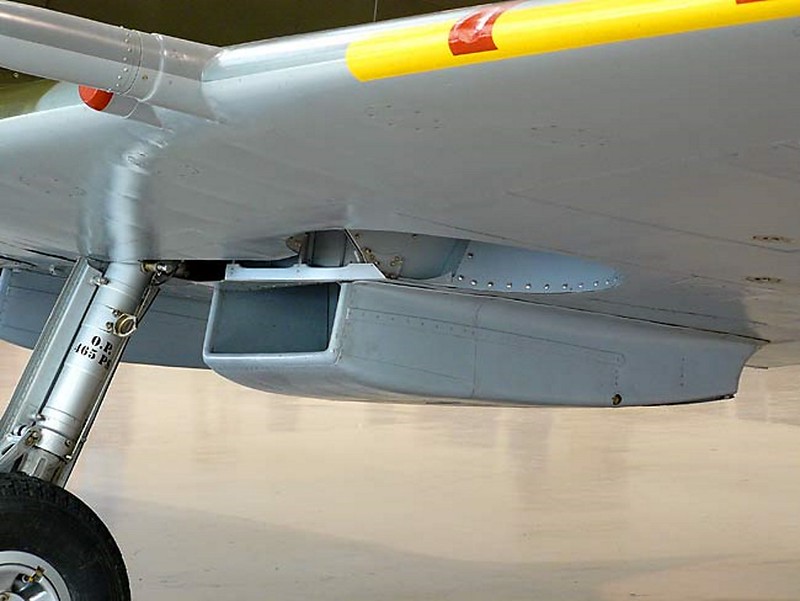 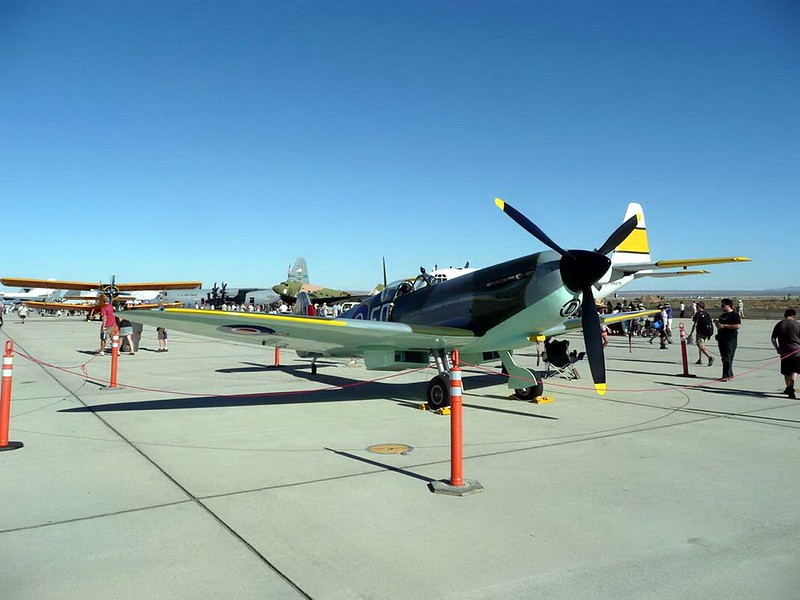 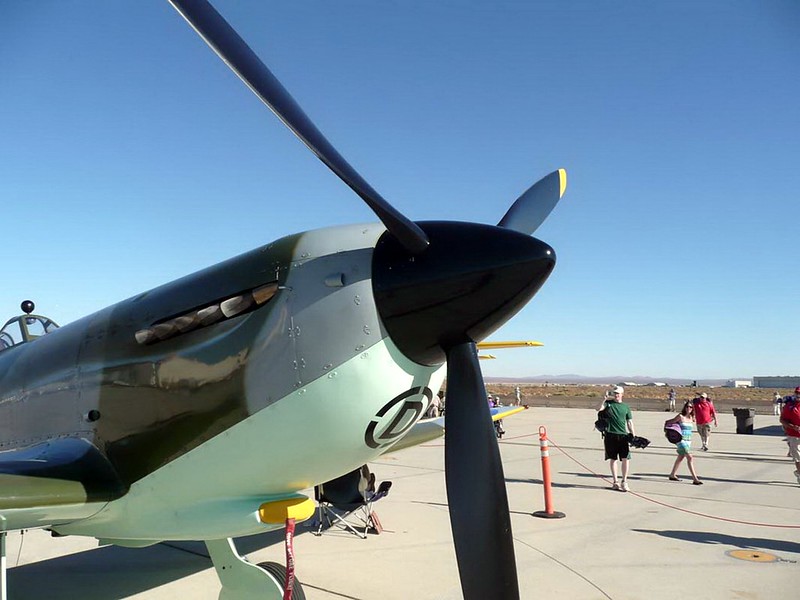 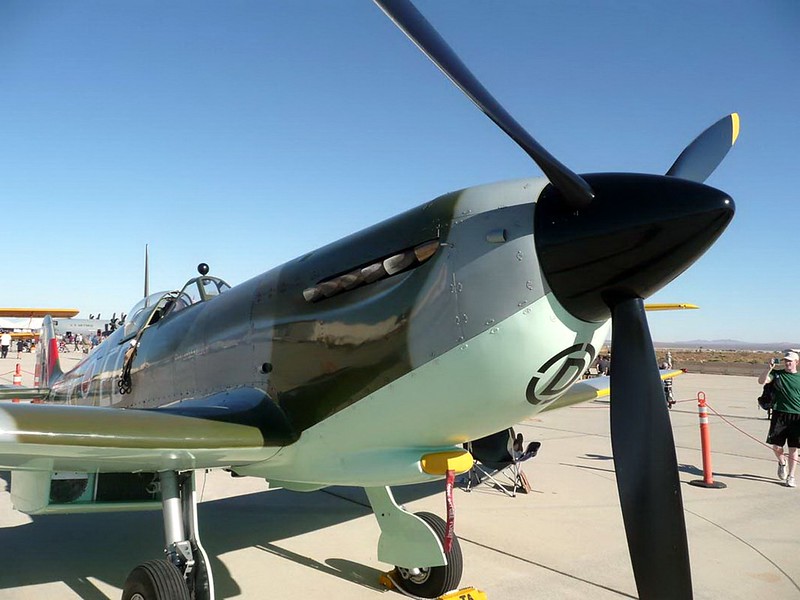 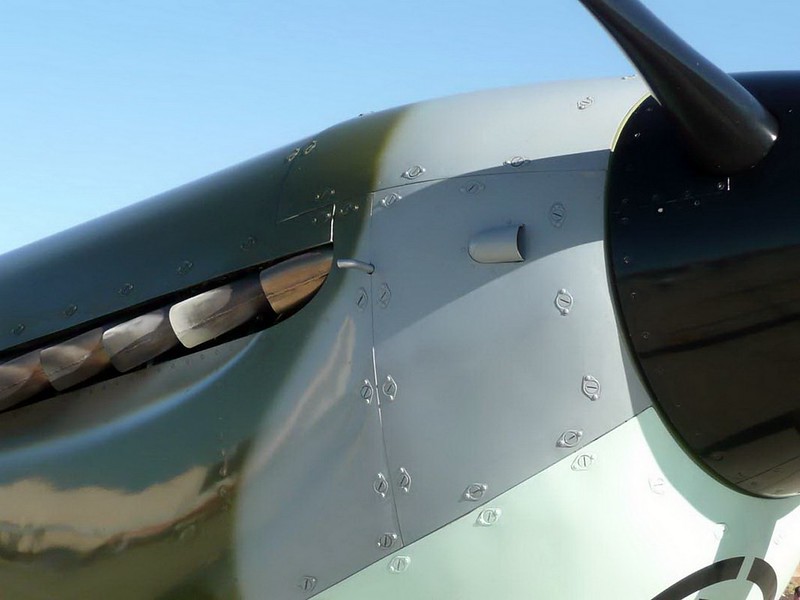 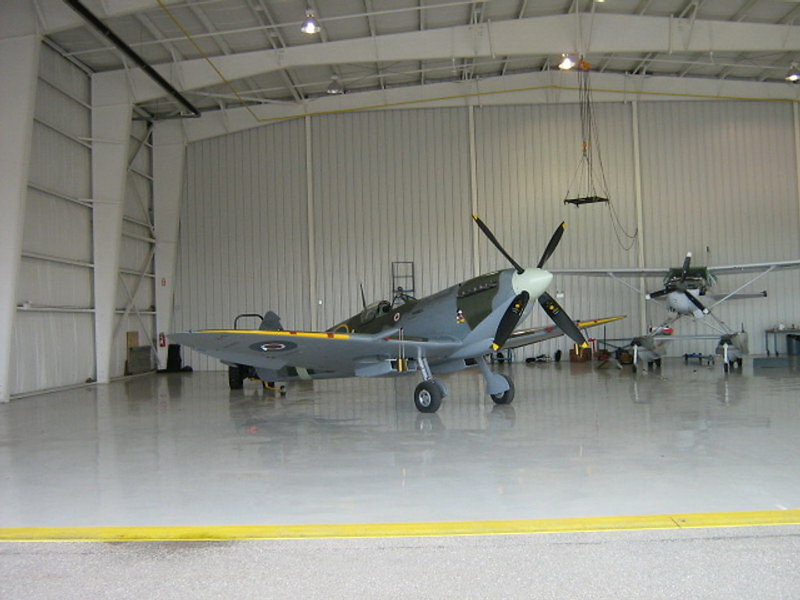 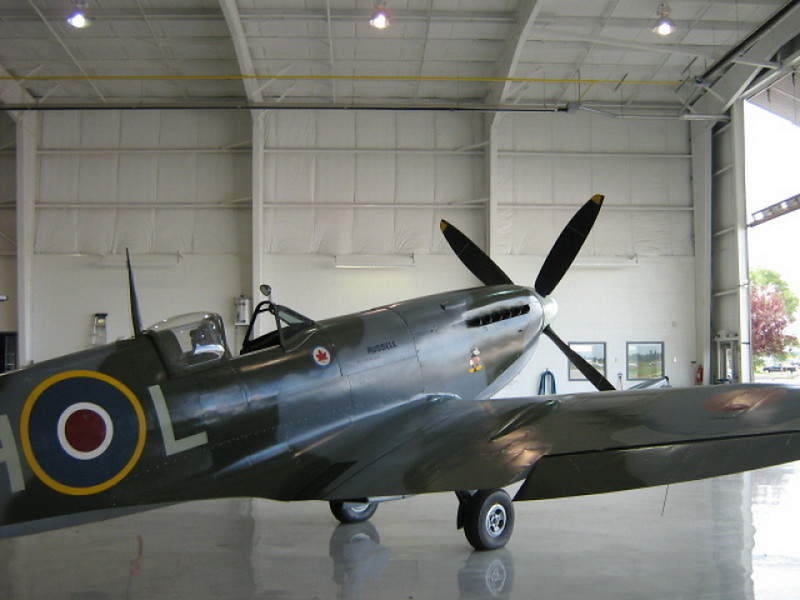 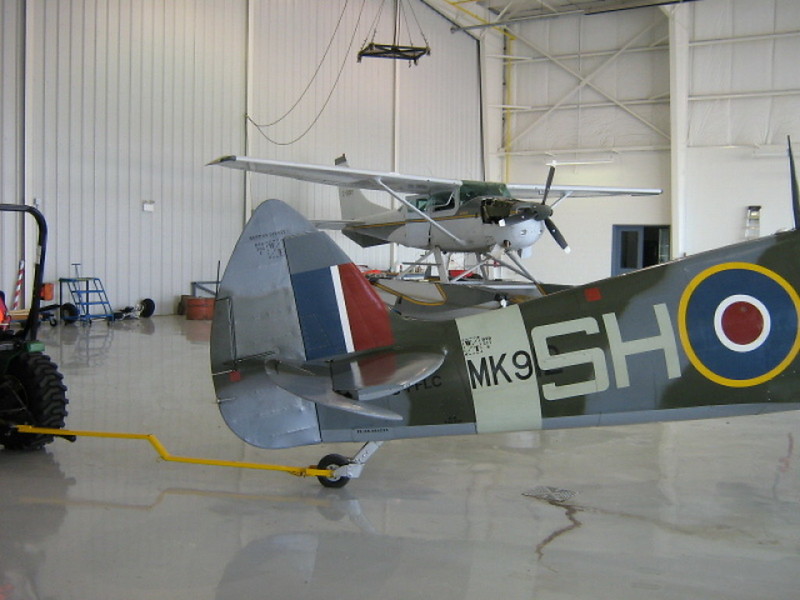 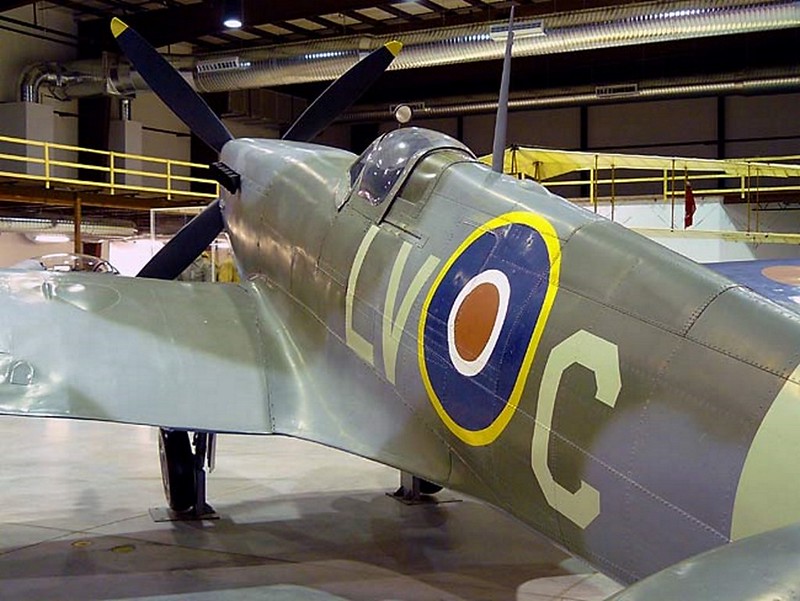 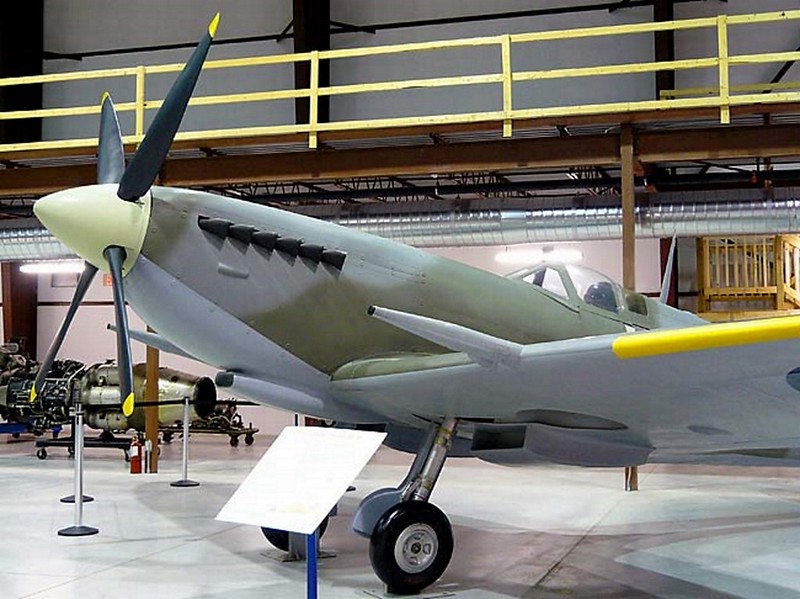 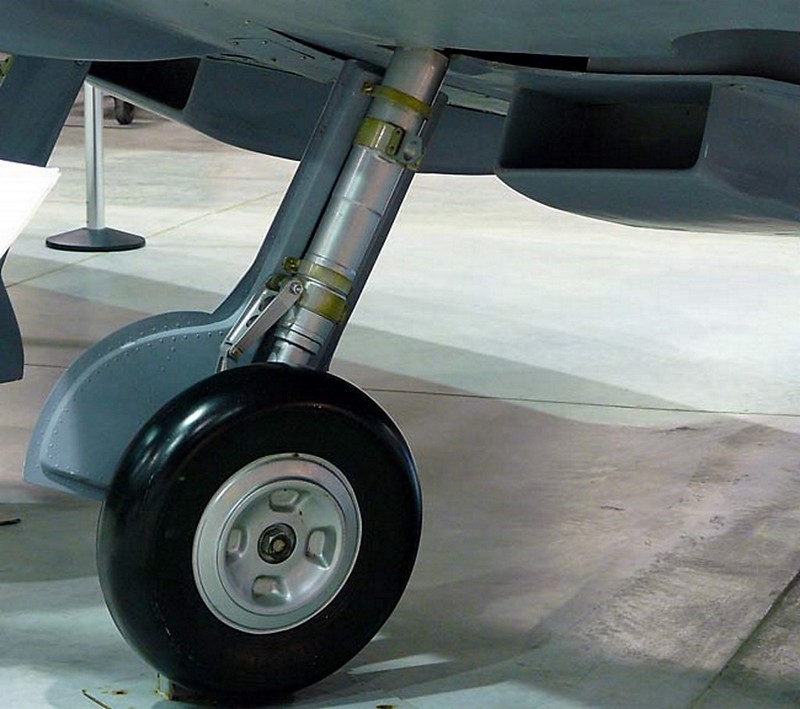 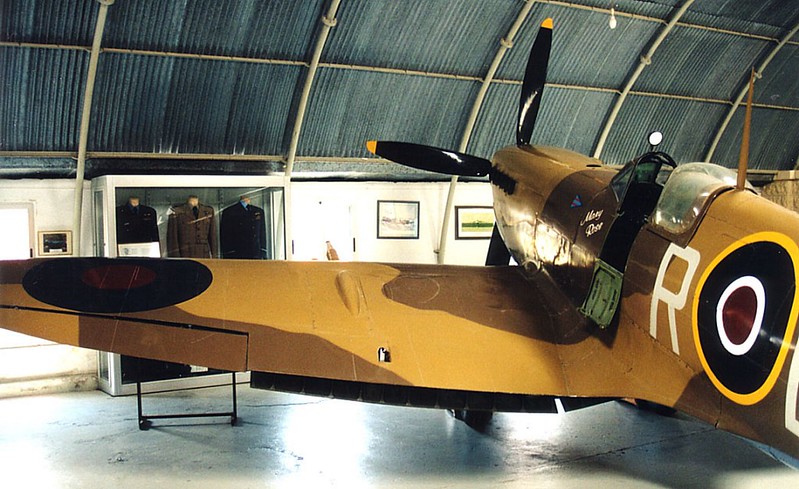 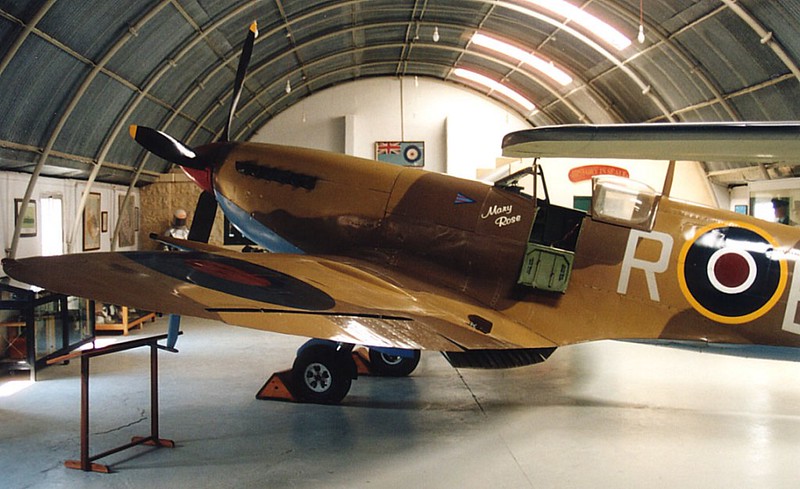 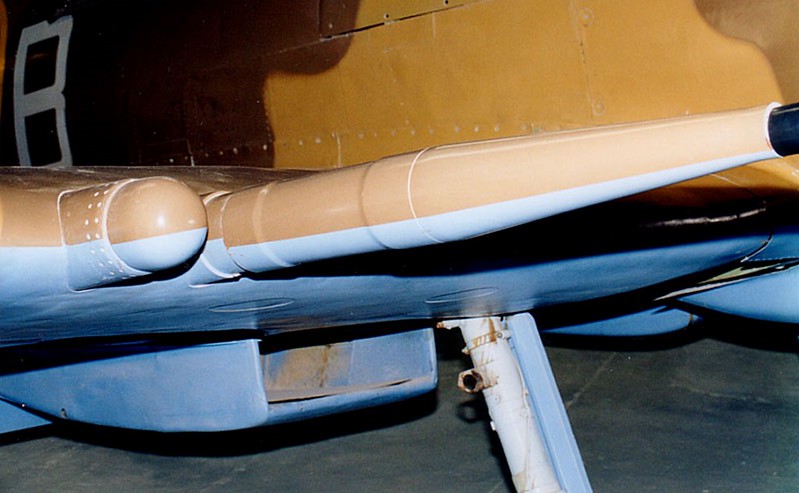 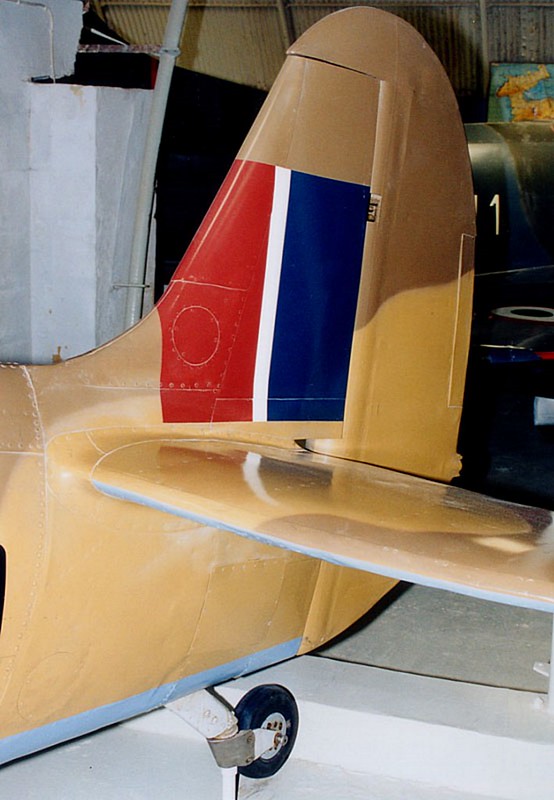