El Hiller YH-32 Hornet (company designation HJ-1) was an American ultralight helicopter built by Hiller Aircraft in the early 1950s. It was a small and unique design because it was powered by two Hiller 8RJ2B ramjet engines mounted on the rotor blade tips which weigh 13lbs each and deliver an equivalent of 45 h.p. for a total of 90 h.p. Versions of the HJ-1 Hornet were built for the United States Army and the United States Navy in the early 1950s. The Hiller Museum identifies the YH-32A, named the Sally Rand, as the first helicopter gunship. 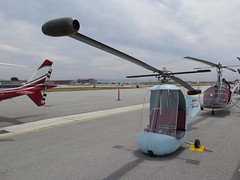 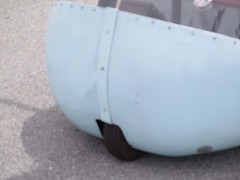 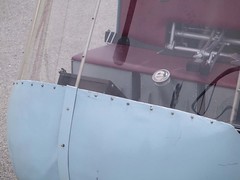 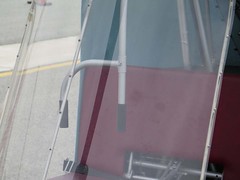 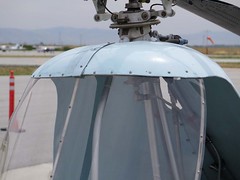 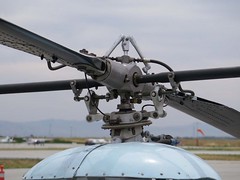 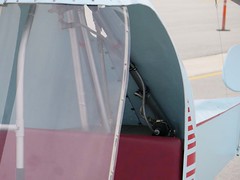 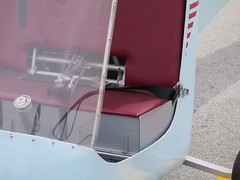 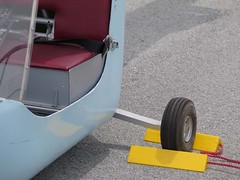 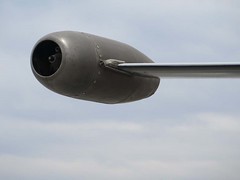 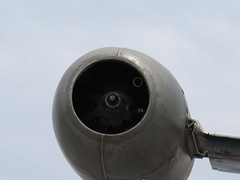 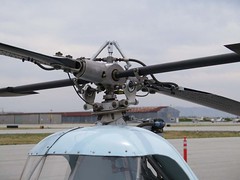