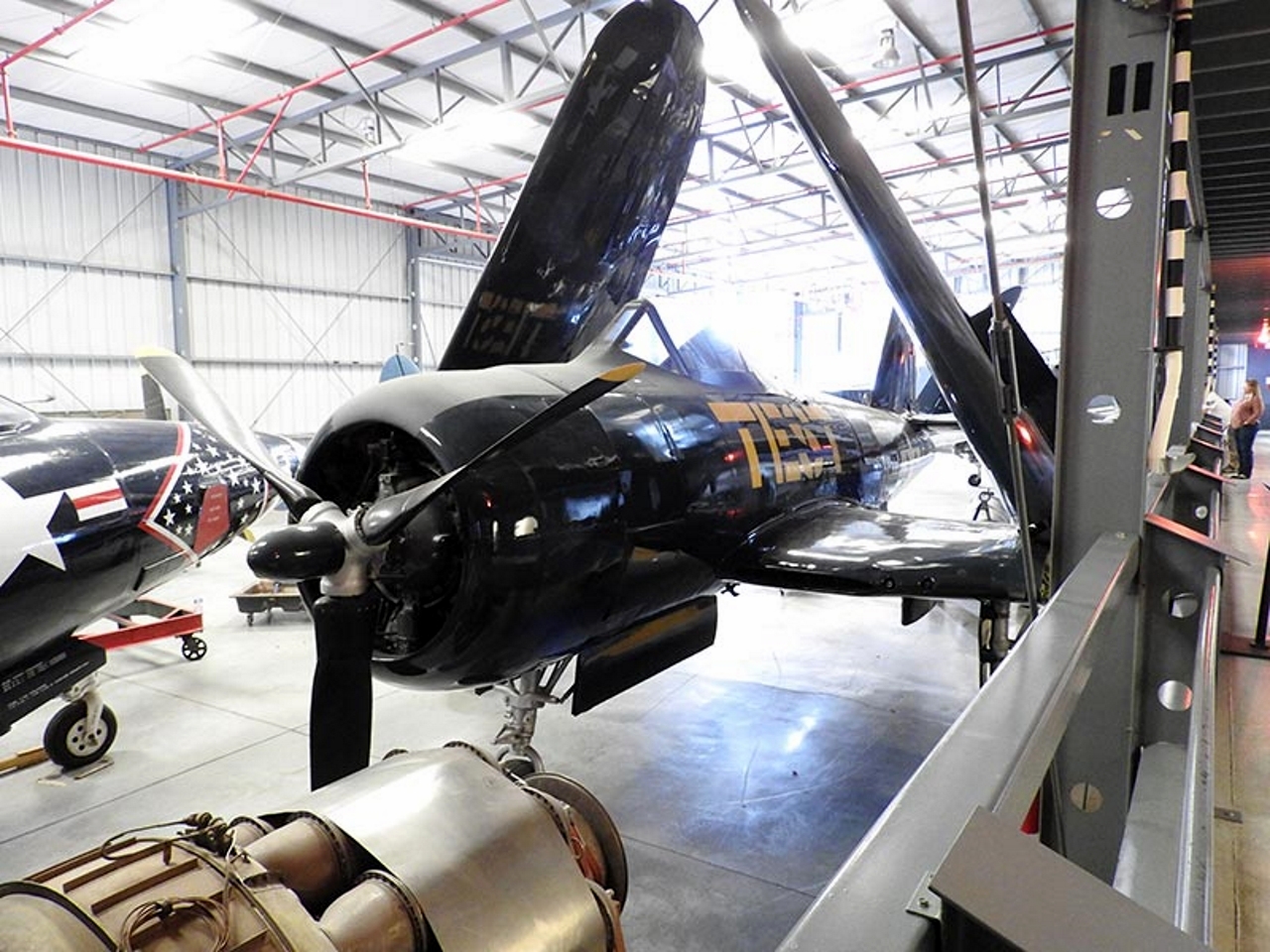 das Ryan FR Fireball was a mixed-power (piston and jet-powered) fighter aircraft designed by Ryan Aeronautical for the United States Navy during World War II. It was the Navy’s first aircraft with a jet engine. Only 66 aircraft were built before Japan surrendered in August 1945. The FR-1 Fireball equipped a single squadron before the end of the war, but did not see combat. The aircraft ultimately proved to lack the structural strength required for operations aboard aircraft carriers and was withdrawn in mid-1947.