Na Lockheed Model 18 Lodestar is a passenger transport aircraft of the World War II era. When the United States started to build up its military air strength in 1940–41, many American-operated Lodestars were impressed as the C-56. This was followed by the construction of many new-build Lodestars which were flown by the U.S. Army Air Forces as the C-60 and by the U.S. Navy and U.S. Marine Corps as the R5O. Lend-lease aircraft were used by the RNZAF as transports. 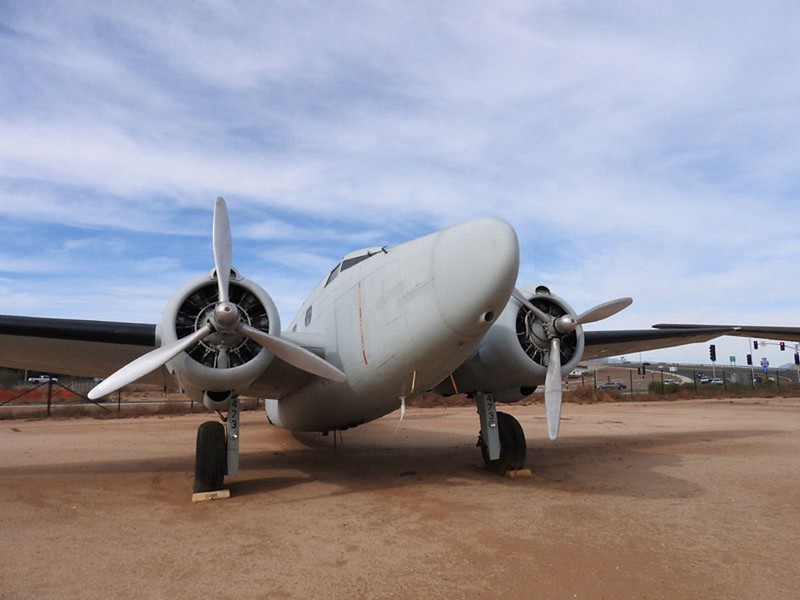 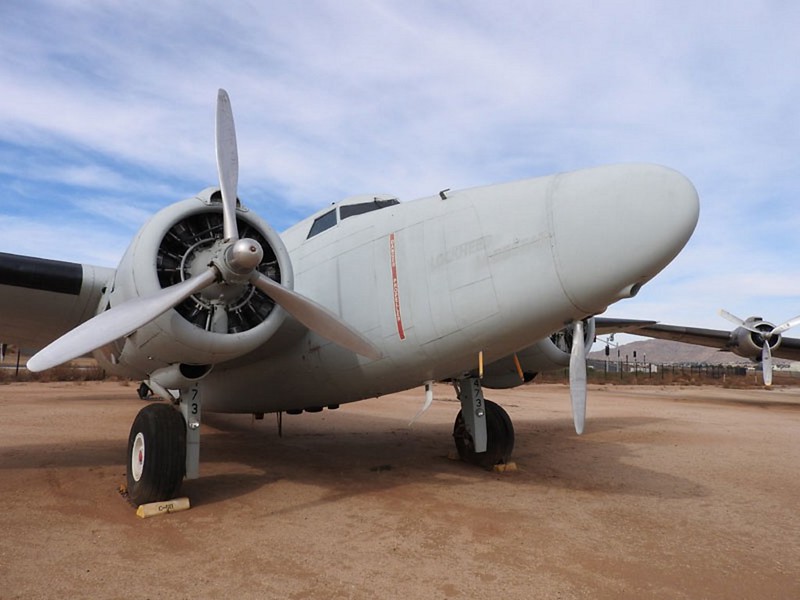 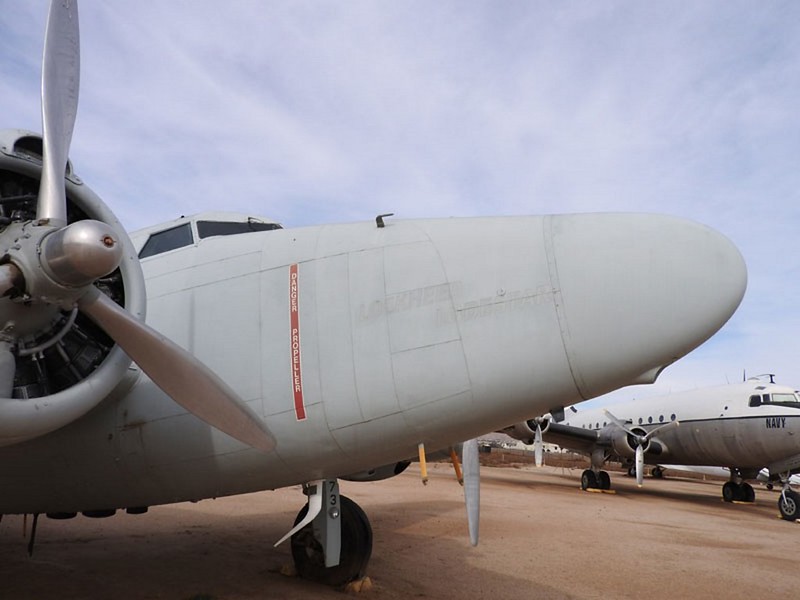 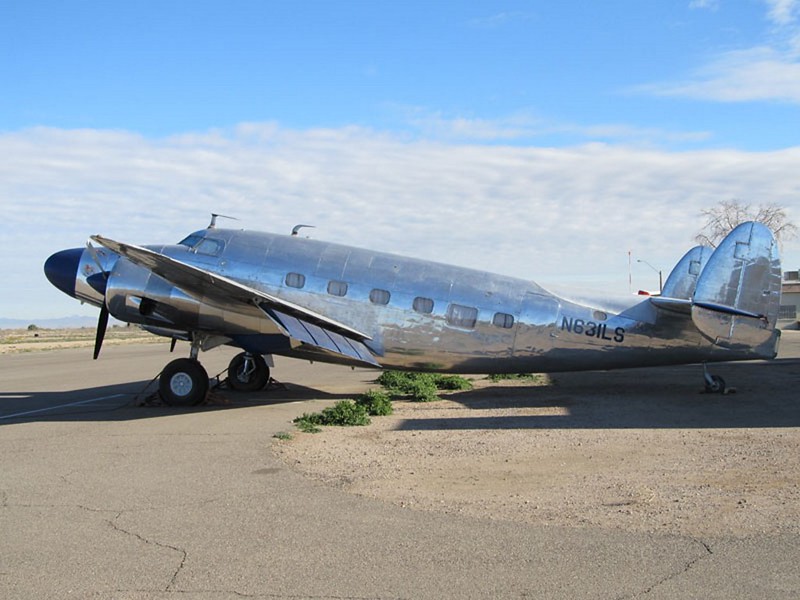 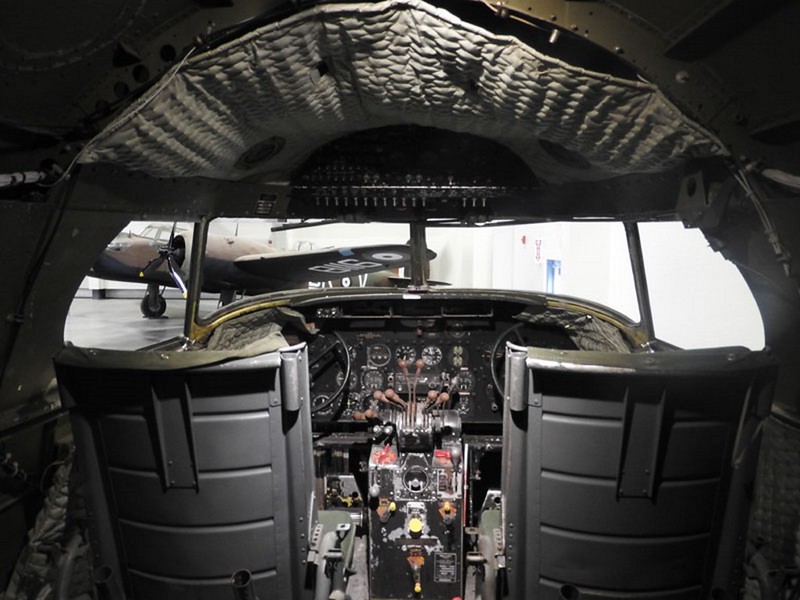 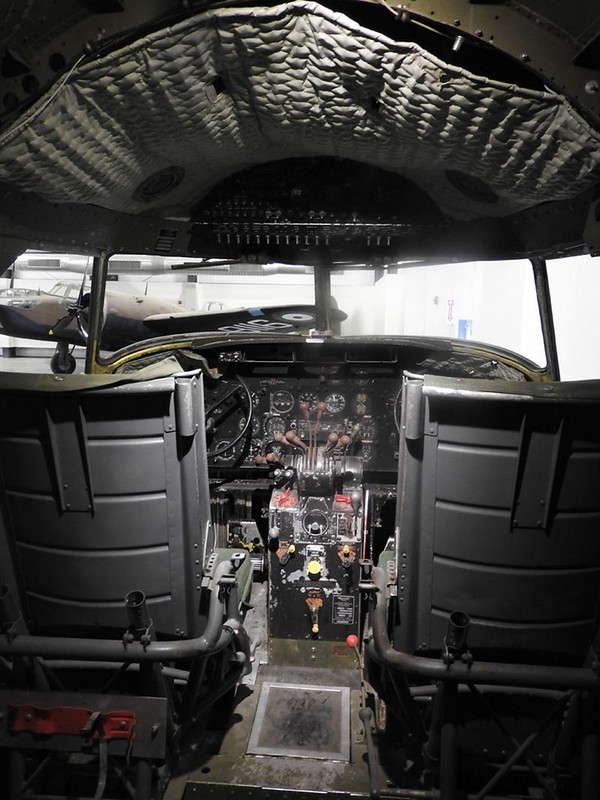 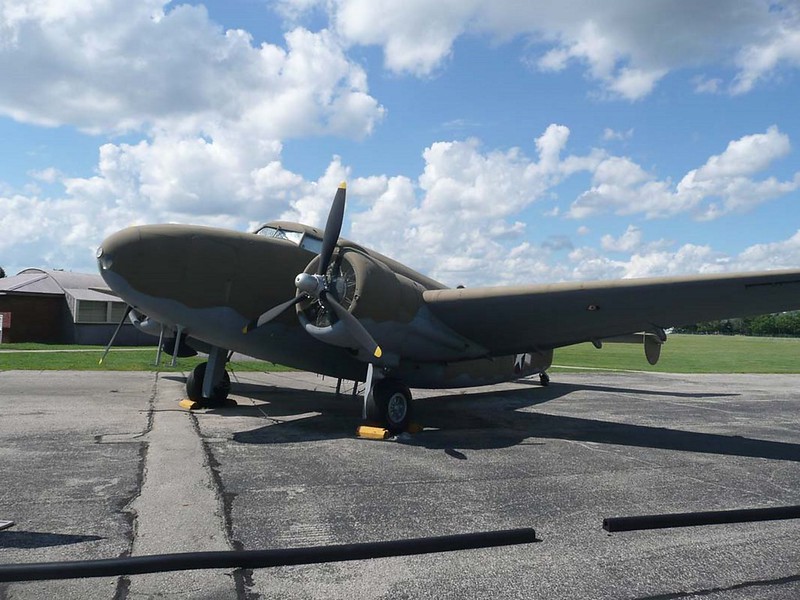 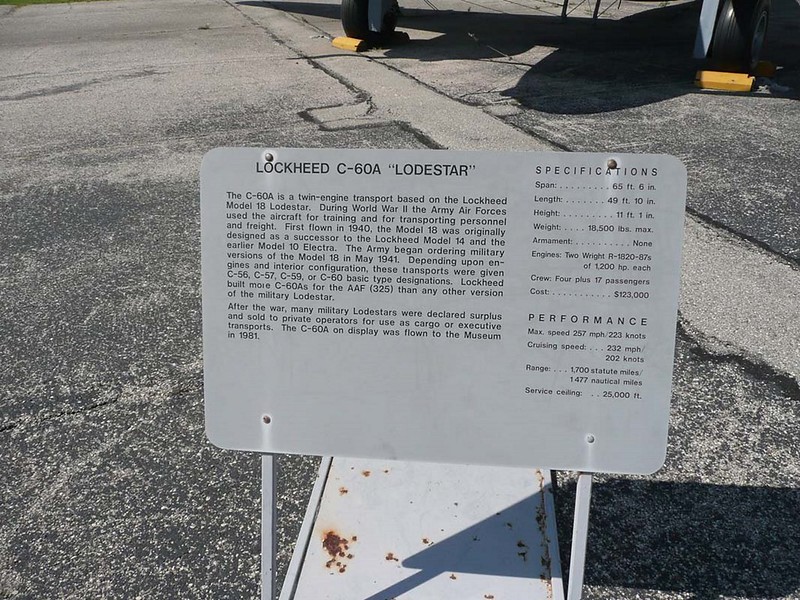 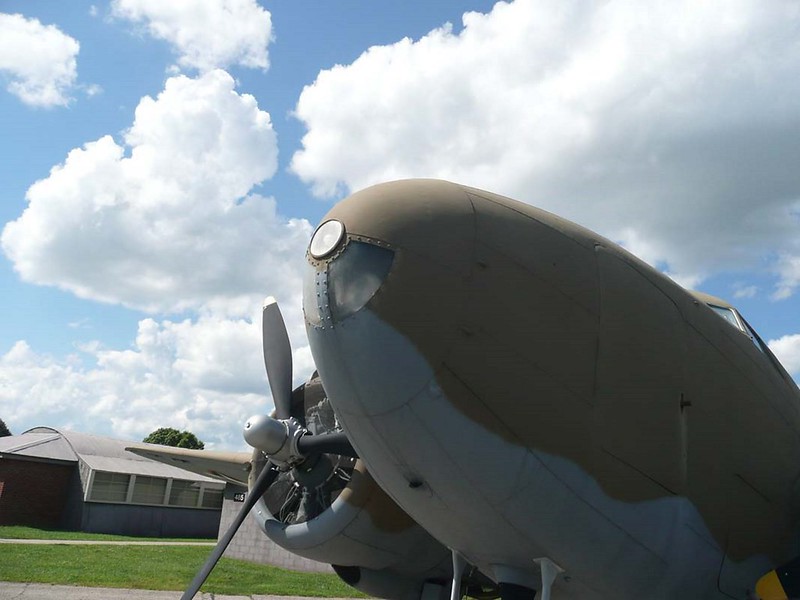