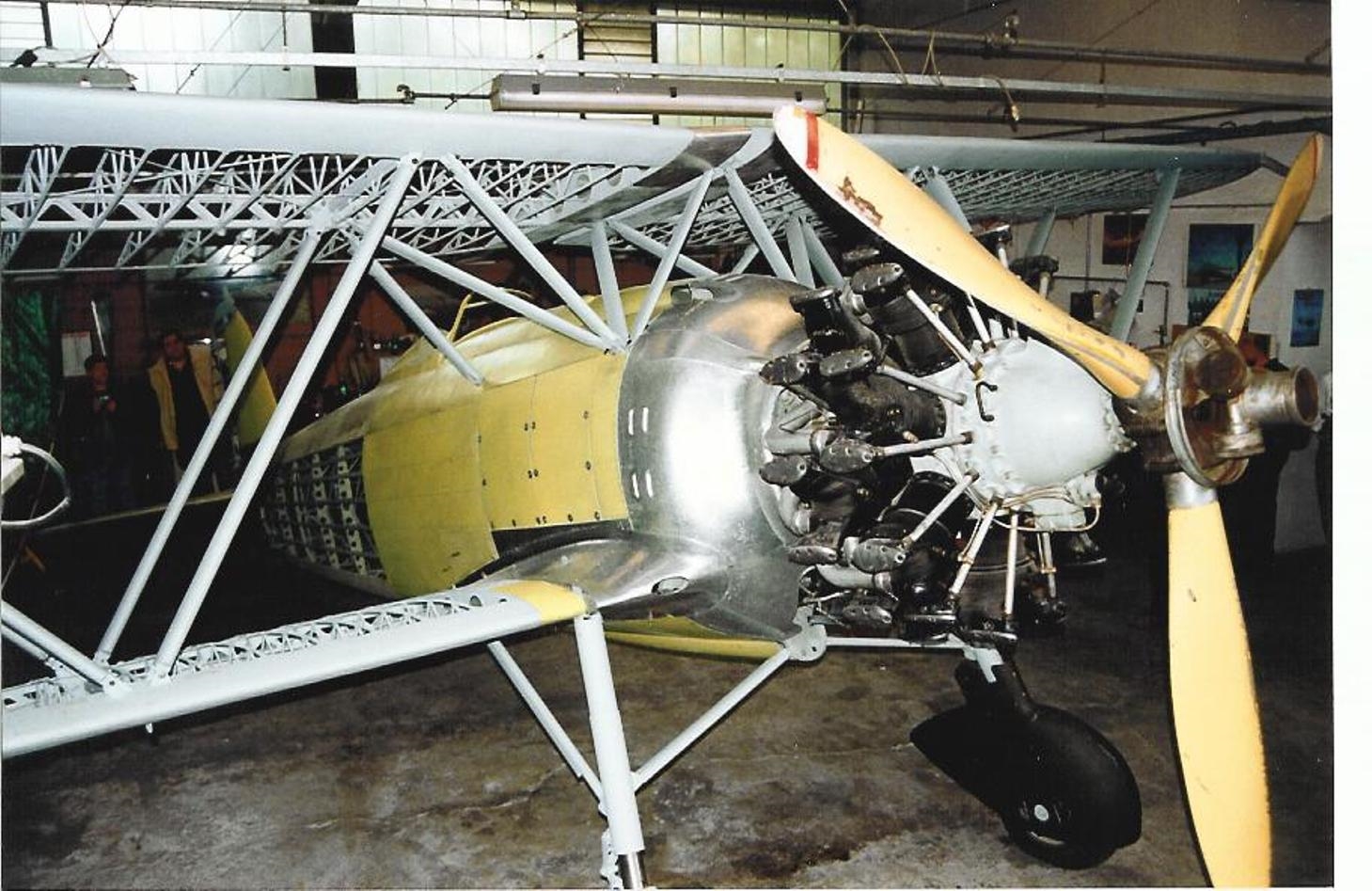 照片库的 菲亚特 CR.42, The Fiat CR.42 Falco was a single-seat sesquiplane fighter that served primarily in Italy’s Regia Aeronautica before and during World War II. The aircraft was produced by Fiat Aviazione, and entered service, in smaller numbers, with the air forces of Belgium, Sweden and Hungary. With more than 1,800 built, it was the most numerous Italian aircraft in World War II. The CR.42 was the last of the Fiat biplane fighters to enter front line service, and represented the epitome of the type, along with the Gloster Gladiator.