Photo gallery of a MiG-29, The 高扬MiG-29 is a fourth-generation jet fighter aircraft designed in the Soviet Union for an air superiority role. Developed in the 1970s by the Mikoyan design bureau, it entered service with the Soviet Air Force in 1983, and remains in use by the Russian Air Force as well as in many other nations. The NATO name “Fulcrum” was sometimes unofficially used by Soviet pilots in service. The 米格-29, along with the Sukhoi Su-27, was developed to counter new American fighters such as the McDonnell Douglas F-15 Eagle, and the General Dynamics F-16 Fighting Falcon. 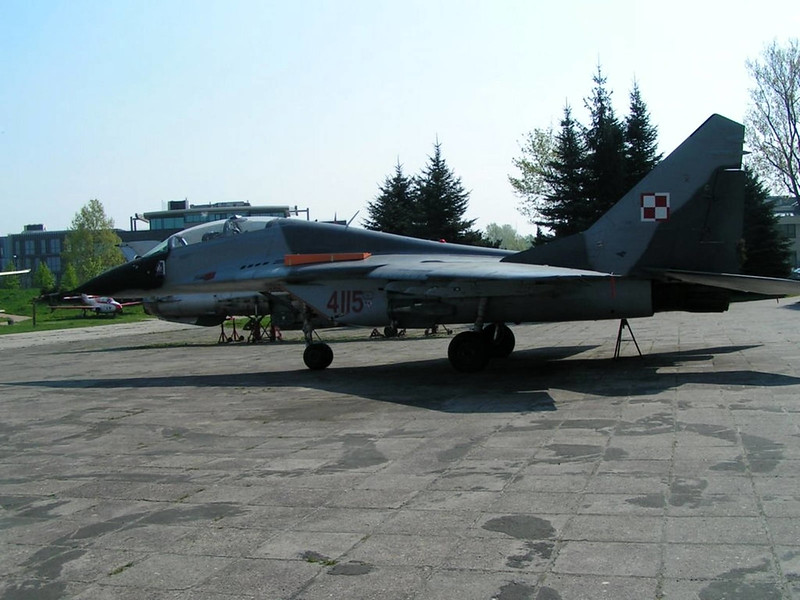 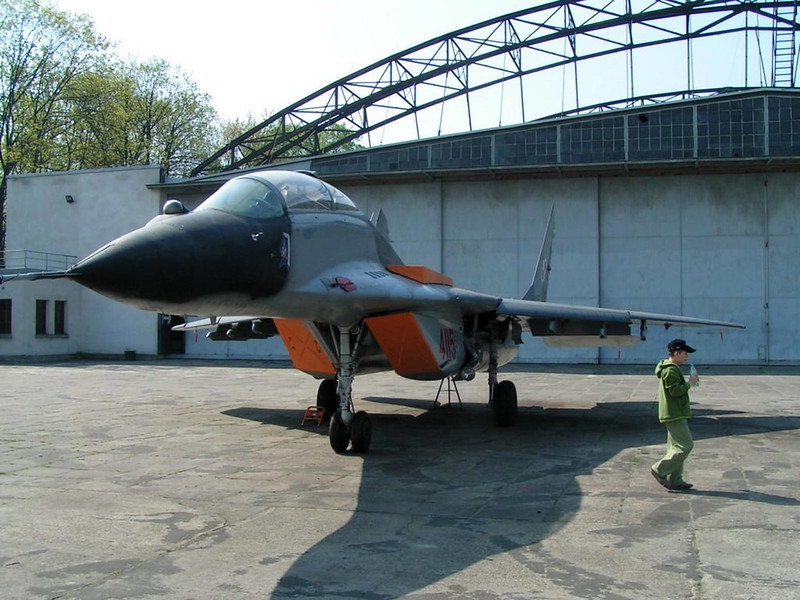 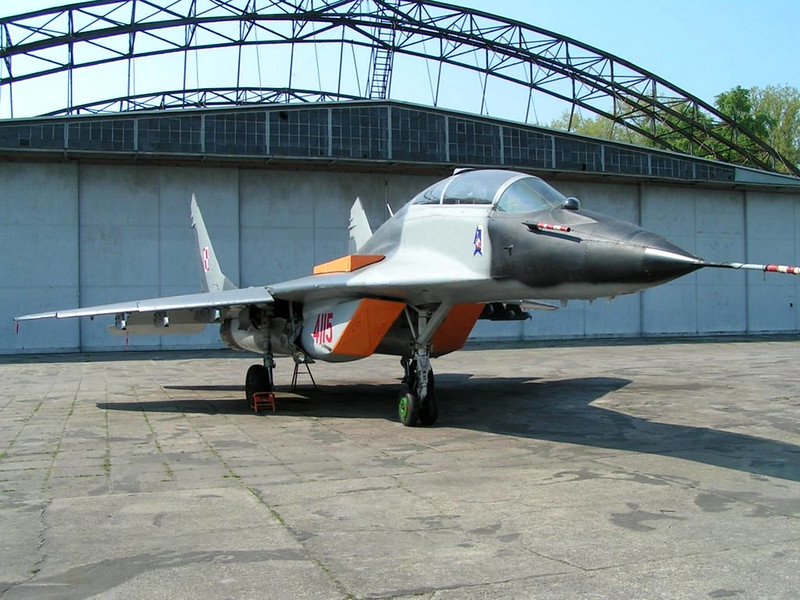 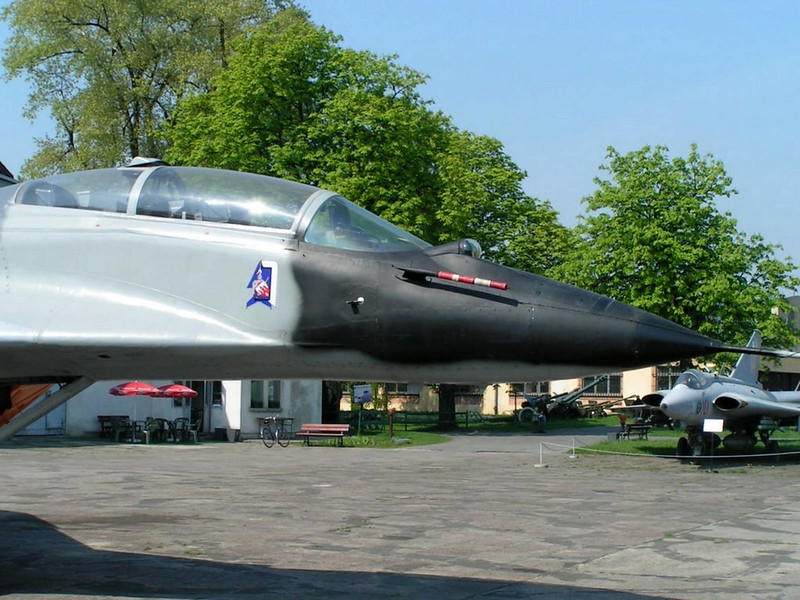 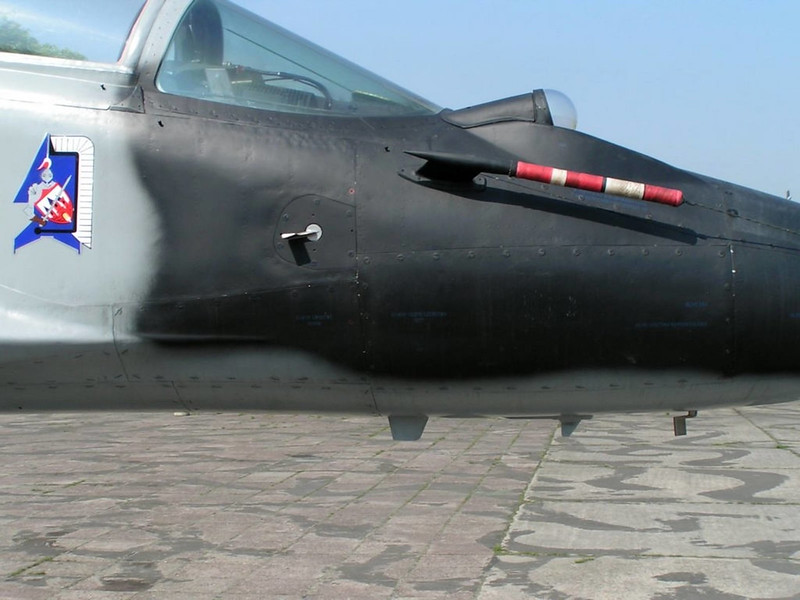 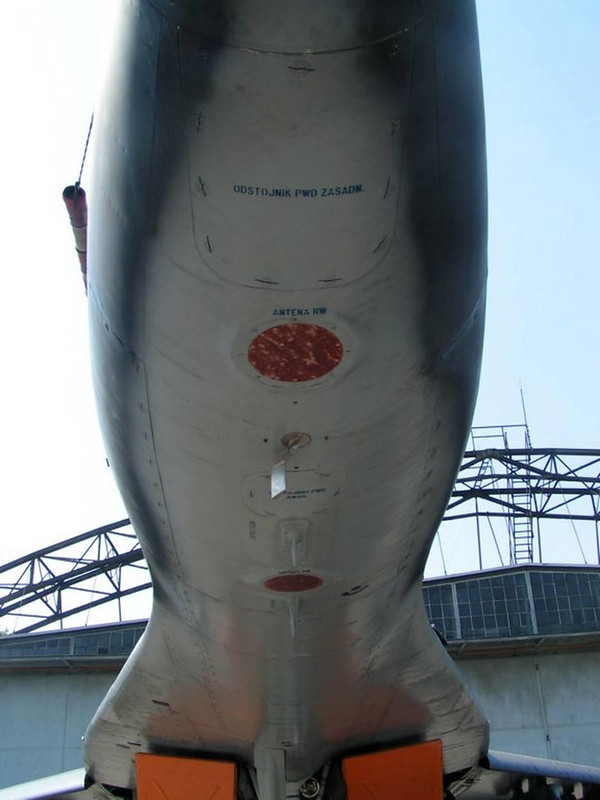 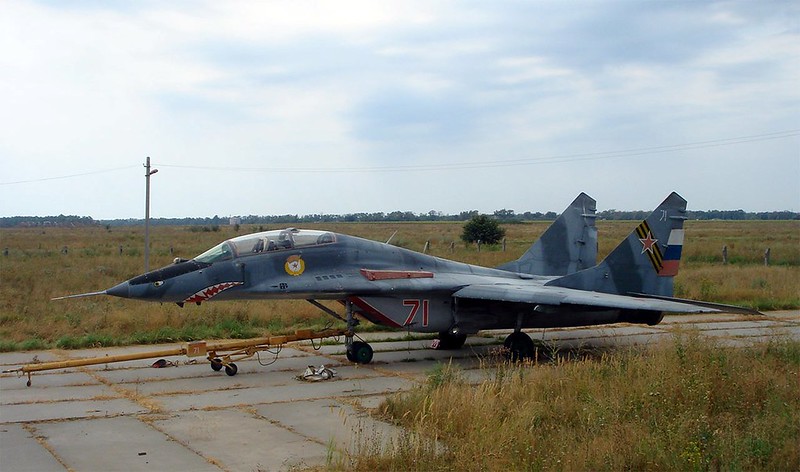 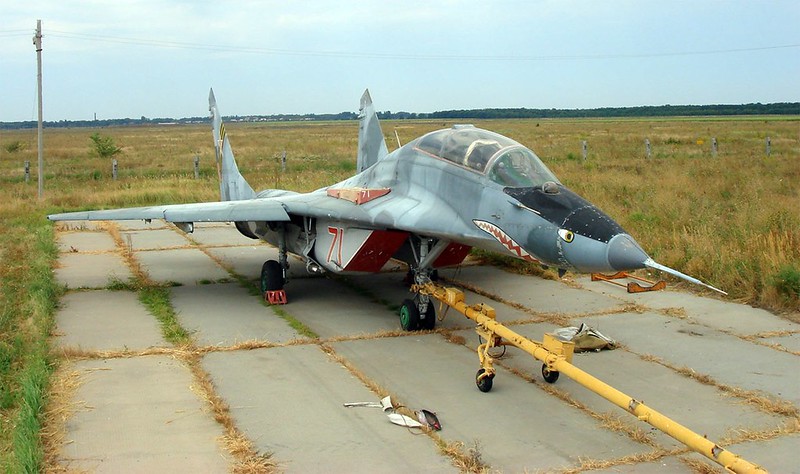 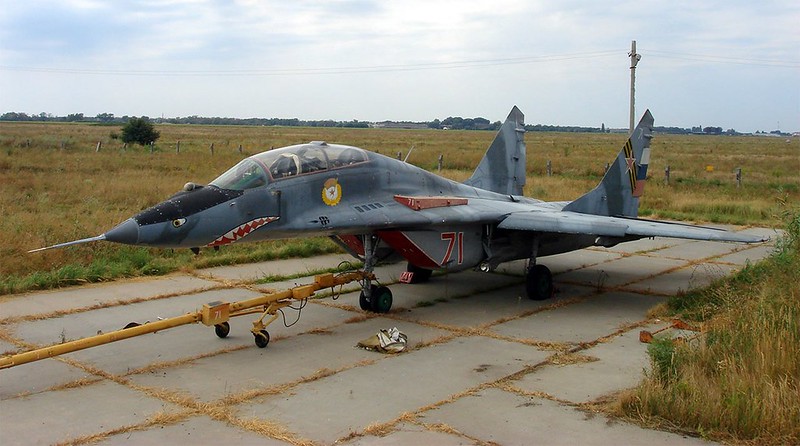 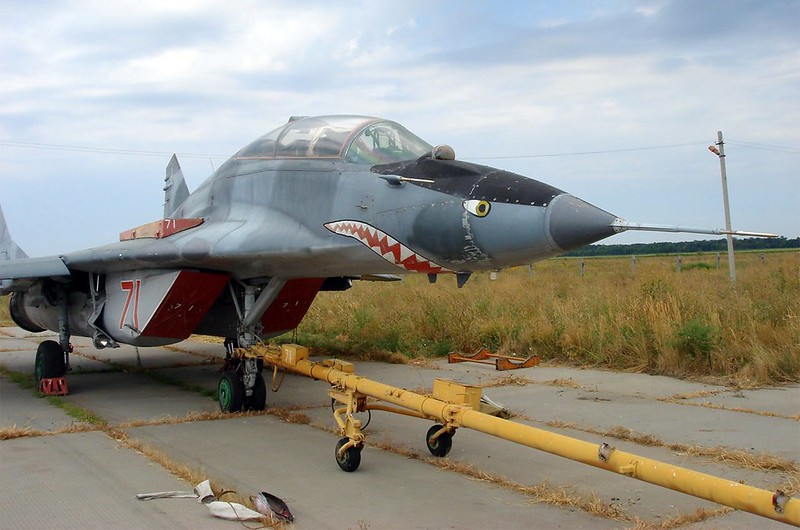 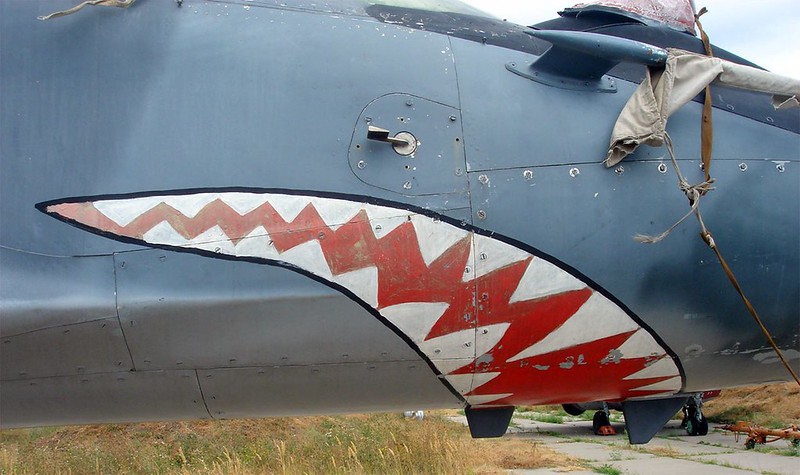 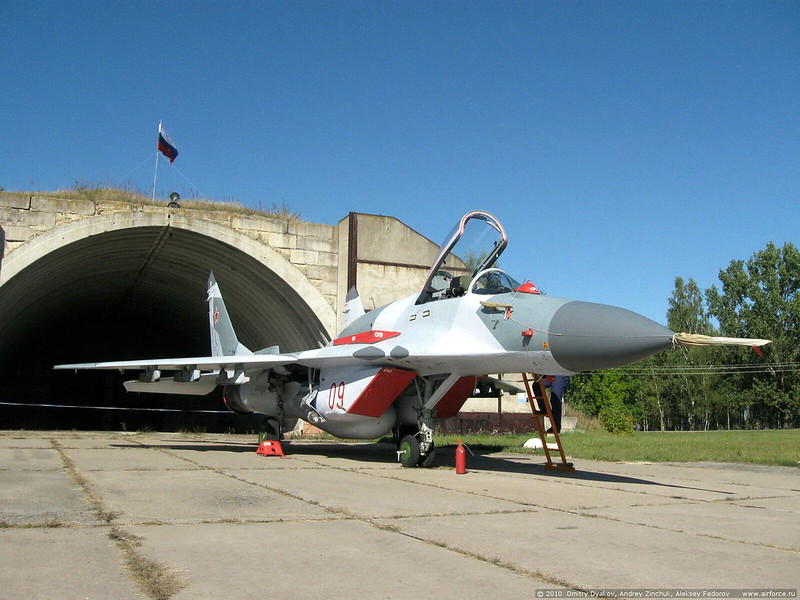 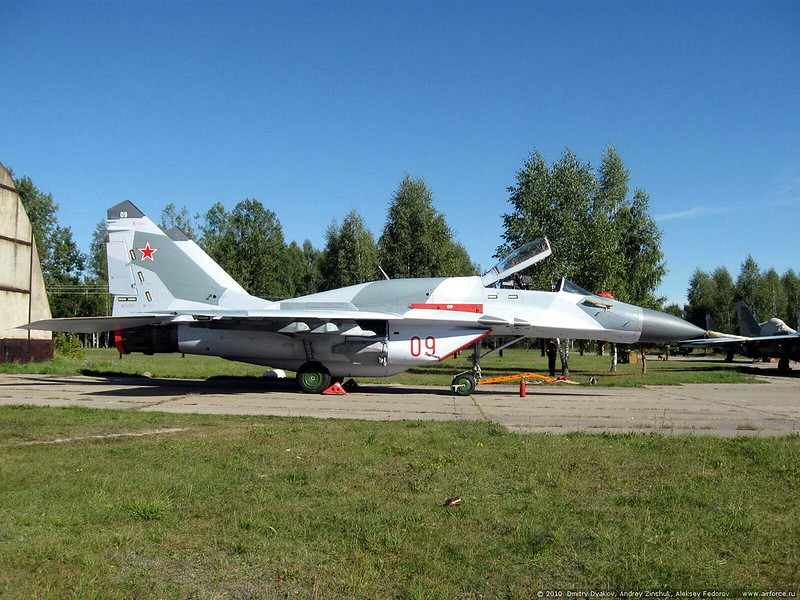 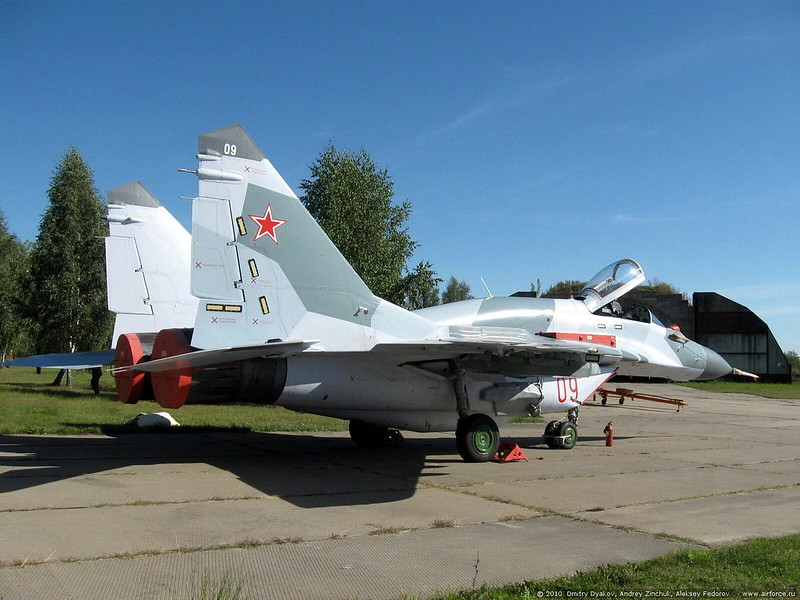 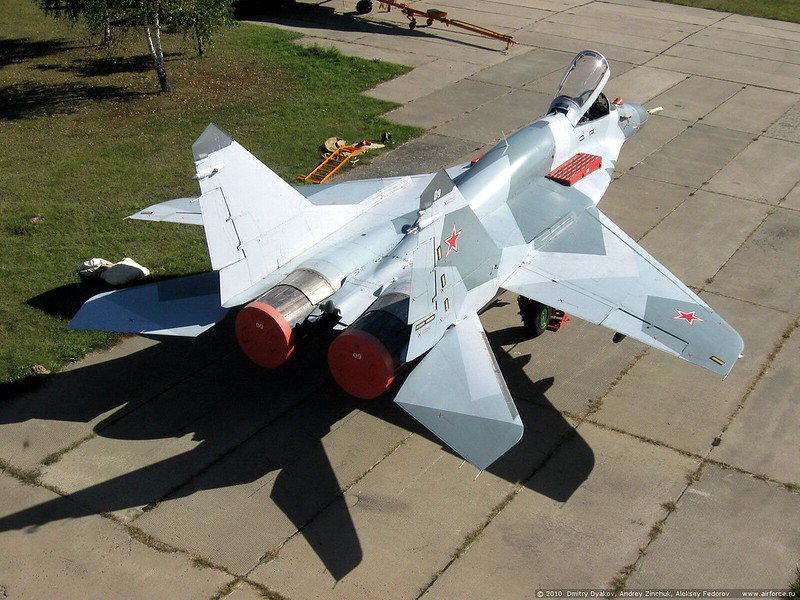 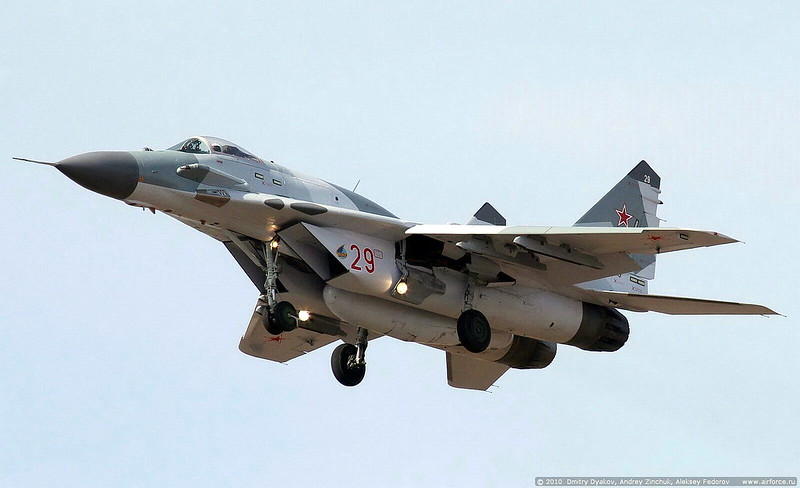 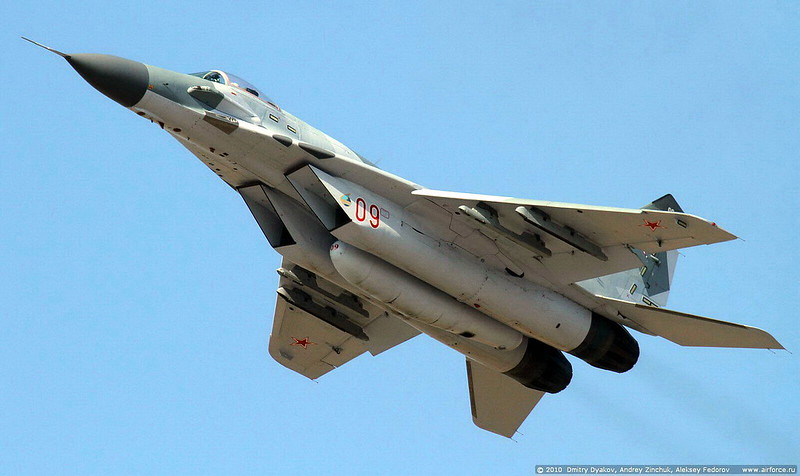