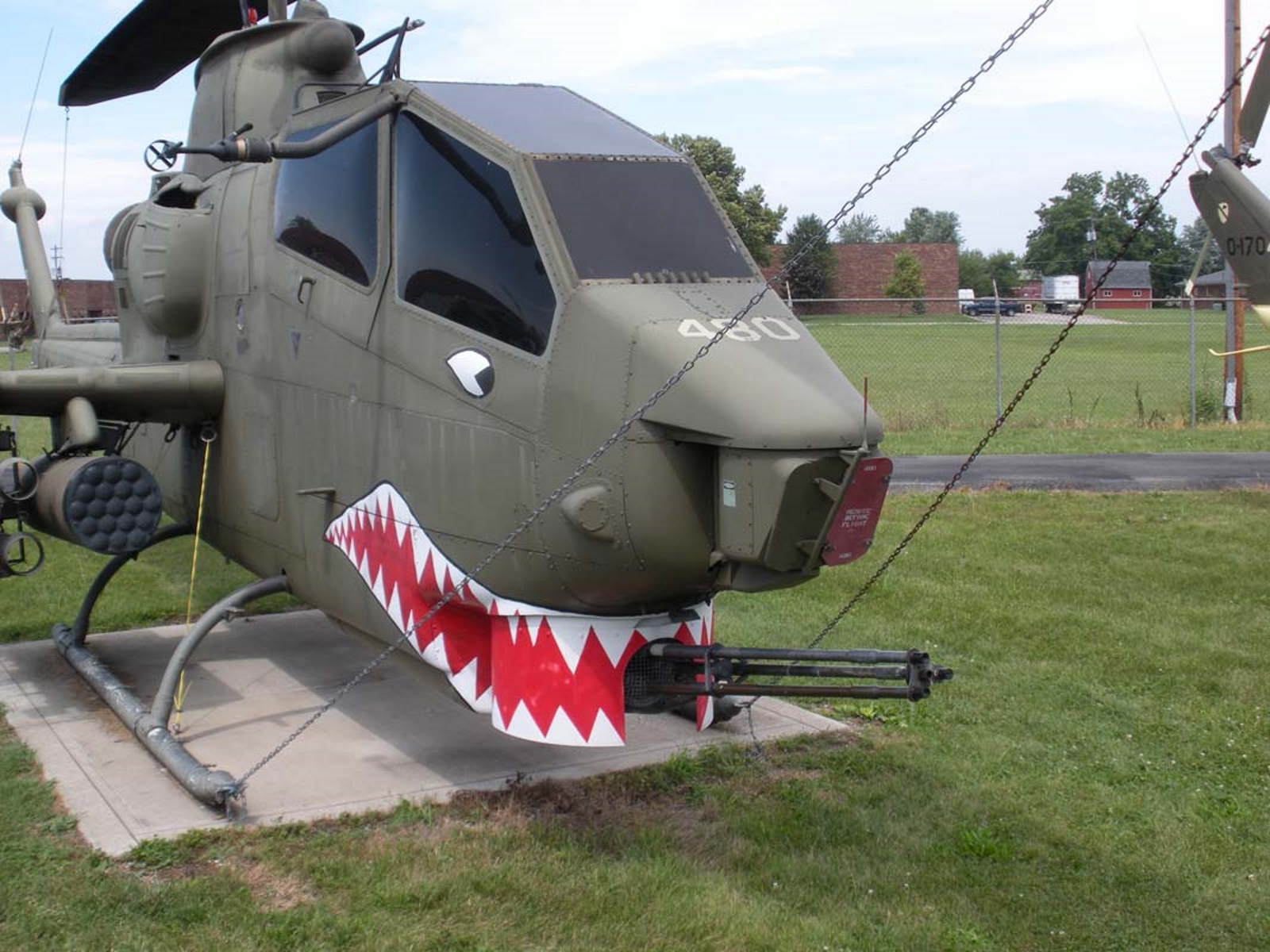 这 贝尔 AH-1 眼镜蛇 is a two-blade, single-engine attack helicopter manufactured by Bell Helicopter. It was developed using the engine, transmission and rotor system of the Bell UH-1 Iroquois. A member of the prolific Huey family, the AH-1 is also referred to as the HueyCobra or Snake. The AH-1 was the backbone of the United States Army’s attack helicopter fleet, but has been replaced by the AH-64 Apache in Army service. Upgraded versions continue to fly with the militaries of several other nations. The AH-1 twin engine versions remain in service with United States Marine Corps (USMC) as the service’s primary attack helicopter. Surplus AH-1 helicopters have been converted for fighting forest fires. 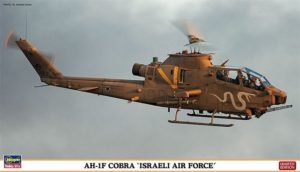 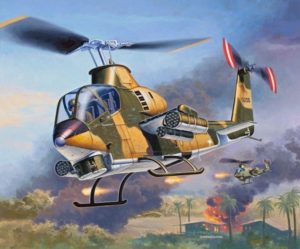