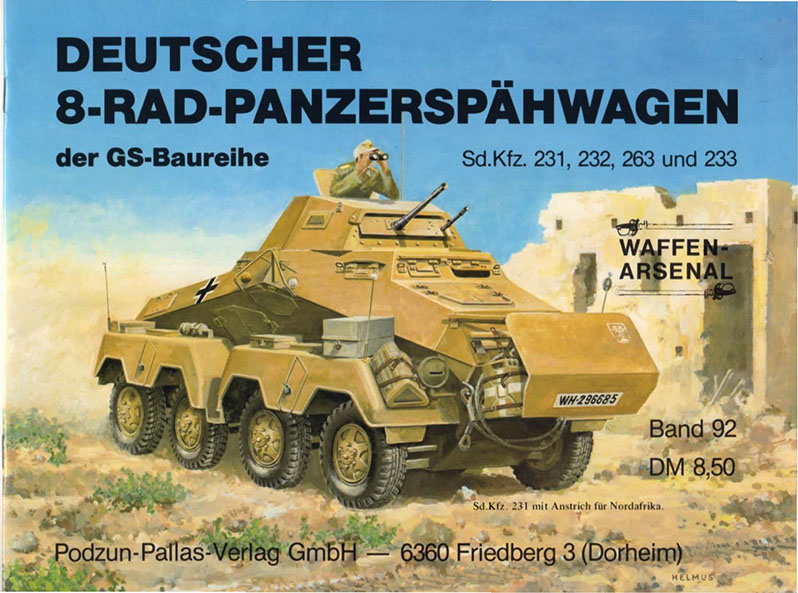 The term Schwerer Panzerspähwagen (reconnaissance vehicle armoured heavy) referred to all vehicles with 6 or 8 wheels used by the German Wehrmacht during the Second world War. They played the important role of recognition, in front of the panzer divisions, in order to estimate the enemy forces to fight.

Wait, Searching Waffen Arsenal 092 for you... 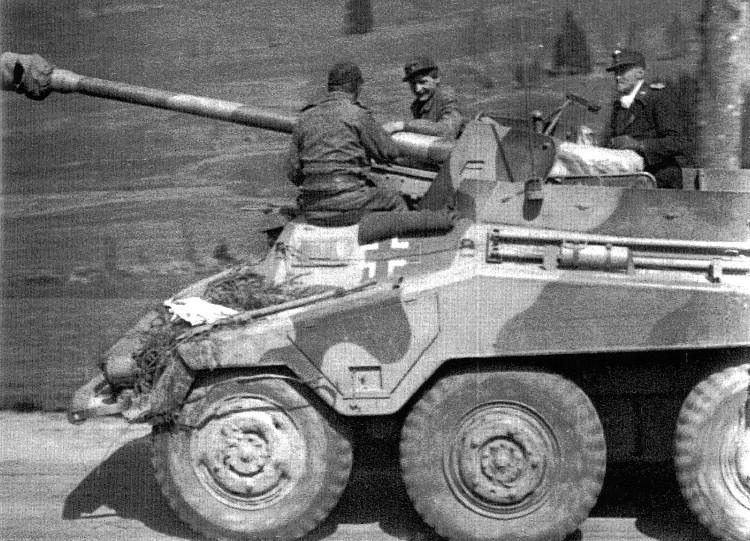 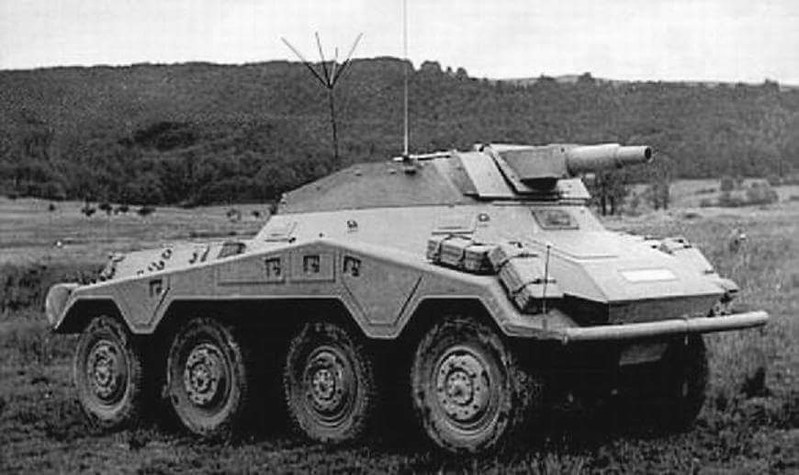 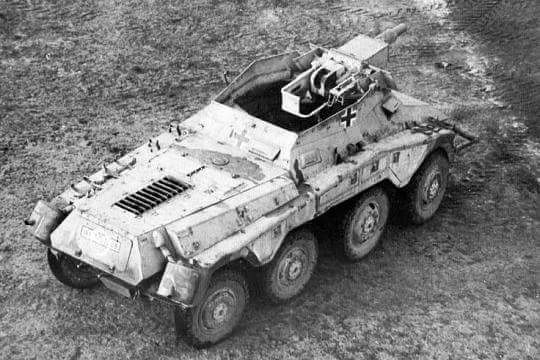 Search on eBay
Search for what you need, We suggest this but it is you who decide
Find items about "Sd.Kfz 234" on AliExpresS :