Photo gallery of a Cant Z.506 S Airone, The CANT Z.506 Airone (Italian: Heron) was a triple-engine floatplane produced by CANT from 1935. It served as a transport and postal aircraft with the Italian airline “Ala Littoria”. It established 10 world records in 1936 and another 10 in 1937. During World War II it was used as a reconnaissance aircraft, bomber and air-sea rescue plane, by the Italian Regia Aeronautica and Regia Marina, Aeronautica Cobelligerante del Sud, Aeronautica Nazionale Repubblicana and the Luftwaffe. The military version revealed itself to be one of the best floatplanes ever built. Despite its wooden structure it was able to operate in very rough seas. A number of Z.506S air-sea rescue aircraft remained in service until 1959. 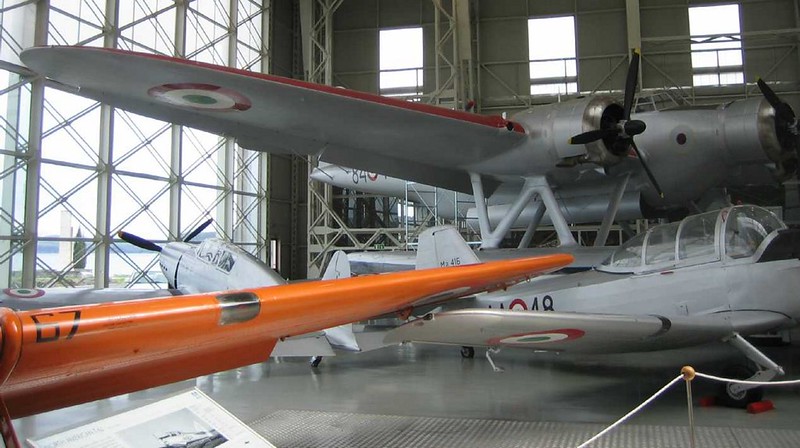 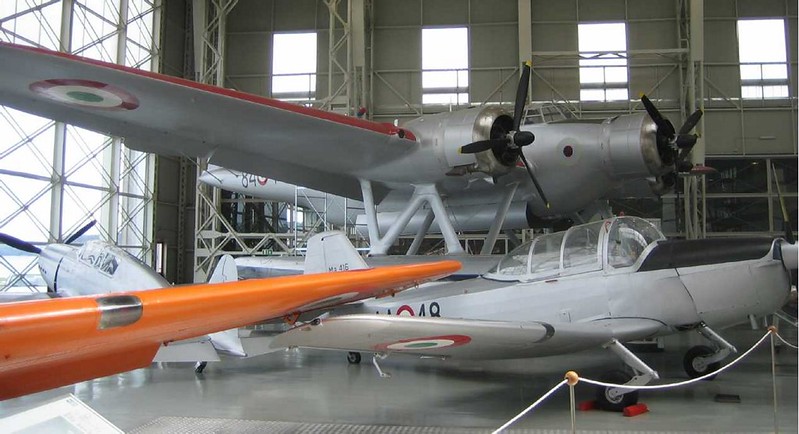 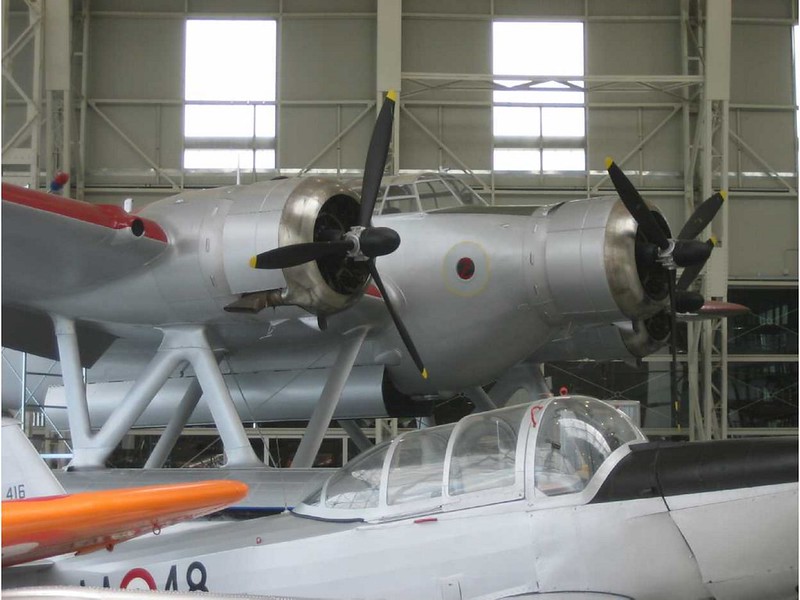 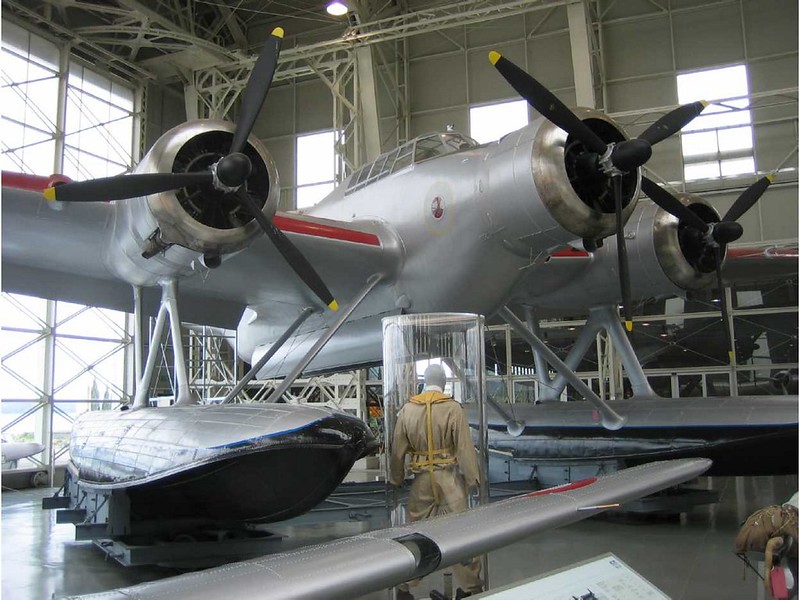