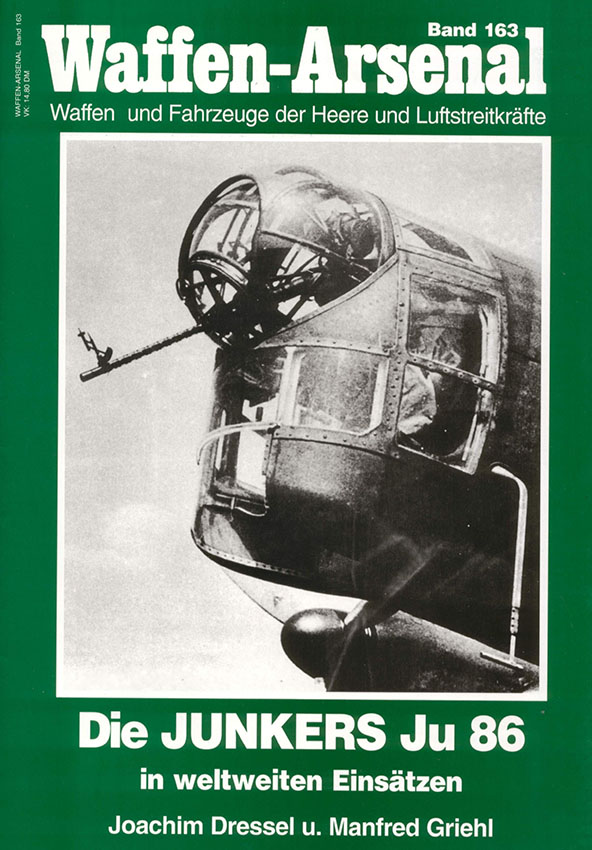 The Junkers Ju 86 is a twin-engine, low-wing monoplane used by the Luftwaffe in the 1930s and 1940s. Approximately 900 copies of the aircraft were delivered between 1936 and 1942, all civilian and military versions combined.

Wait, Searching Waffen Arsenal 163 for you...

Wait, Searching Junkers JU 86 for you...