The Sturmpanzer IV (also known as Sturmpanzer 43 or Sd.Kfz 166) was an assault cannon for infantry support, based on the chassis of the Panzer IV and used by the Wehrmacht during the Second world War. He was nicknamed Brummbär by the intelligence services of allies, Stupa, by the Germans.

Wait, Searching Waffen Arsenal 160 for you...

Wait, Searching Brummbar for you...

Find items about "Brummbar" on AliExpress: 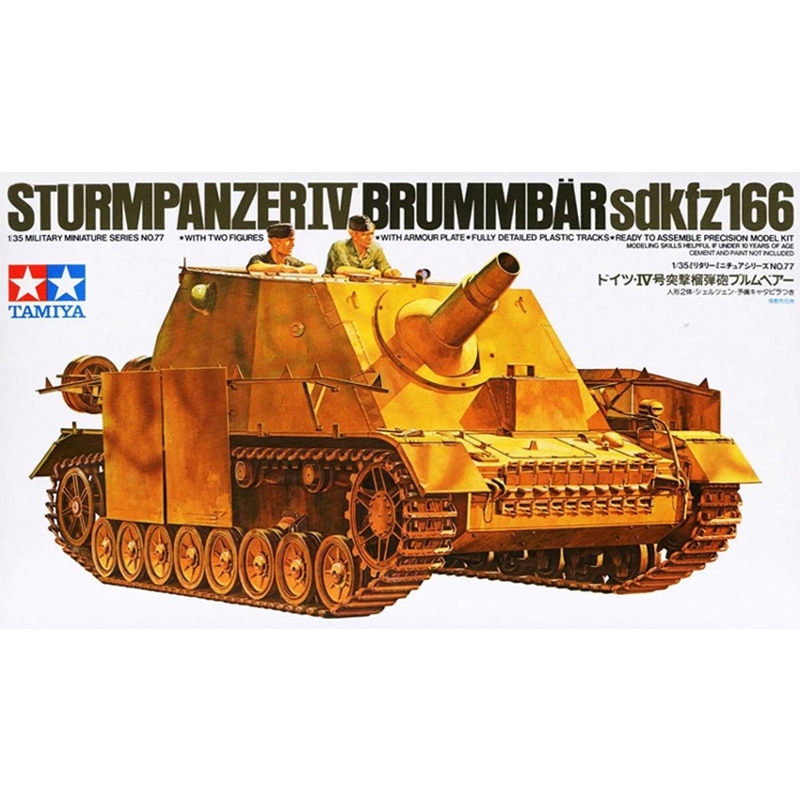 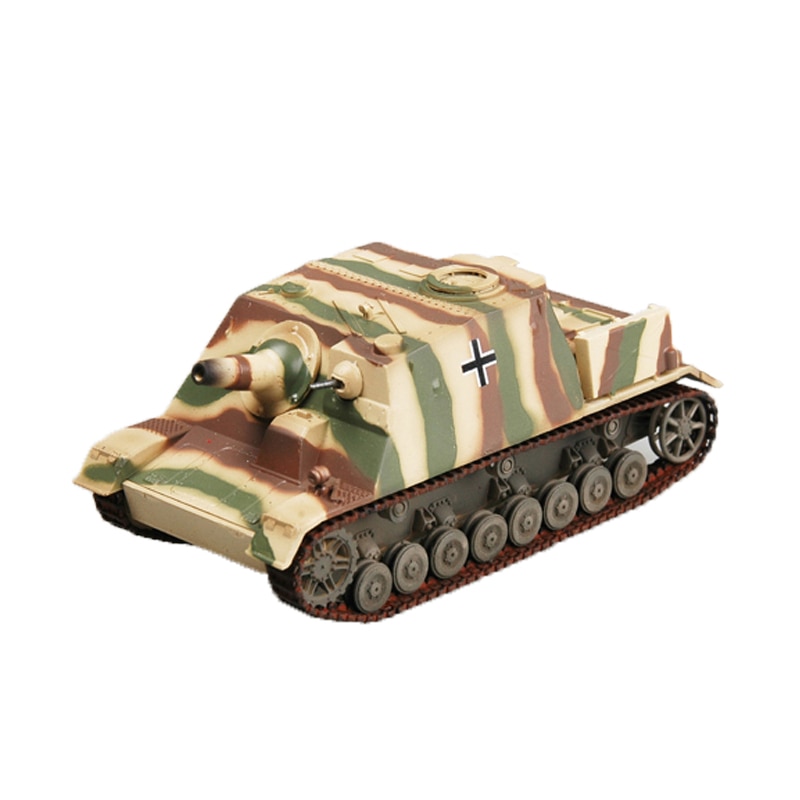 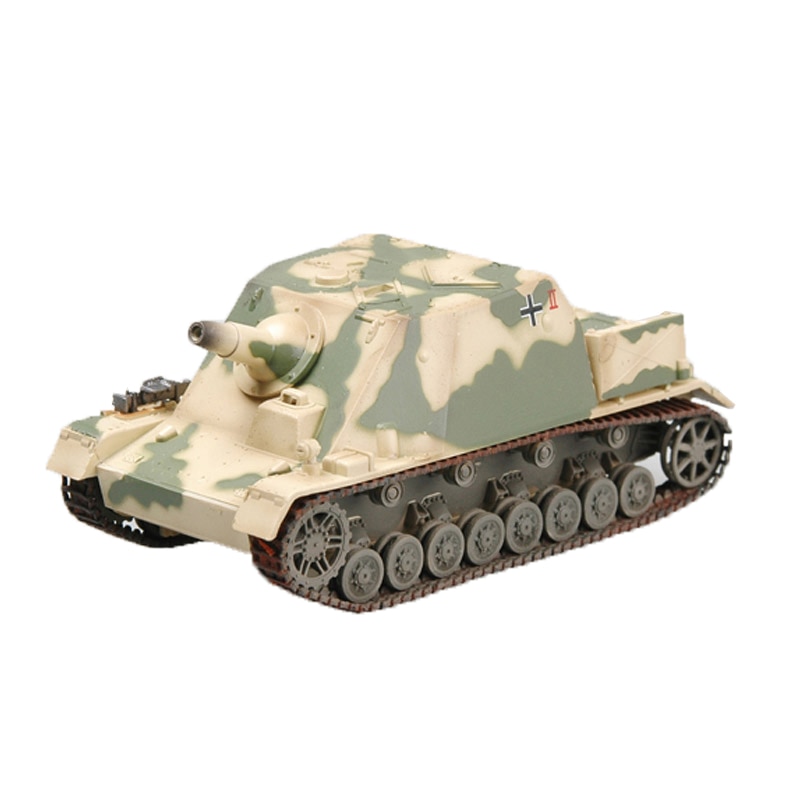