V Cessna T-37 Tweet (designated Model 318 by Cessna) is a small, economical twin-engined jet trainer type which flew for decades as a primary trainer for the United States Air Force (USAF) and in the air forces of several other nations. The T-37C was additionally capable of some light attack duties if required. The A-37 Dragonfly variant served in the light attack role during the Vietnam War and continues to serve in the air forces of several South American nations. The T-37 served as the U.S. Air Force’s primary pilot training vehicle for over 52 years after its first flight. After completing Primary in the Tweet, students moved on to other advanced Air Force, Navy, Marine Corps or Allied trainers. With a total of 1,269 Cessna T-37s built, the USAF retired its last T-37 in 2009. 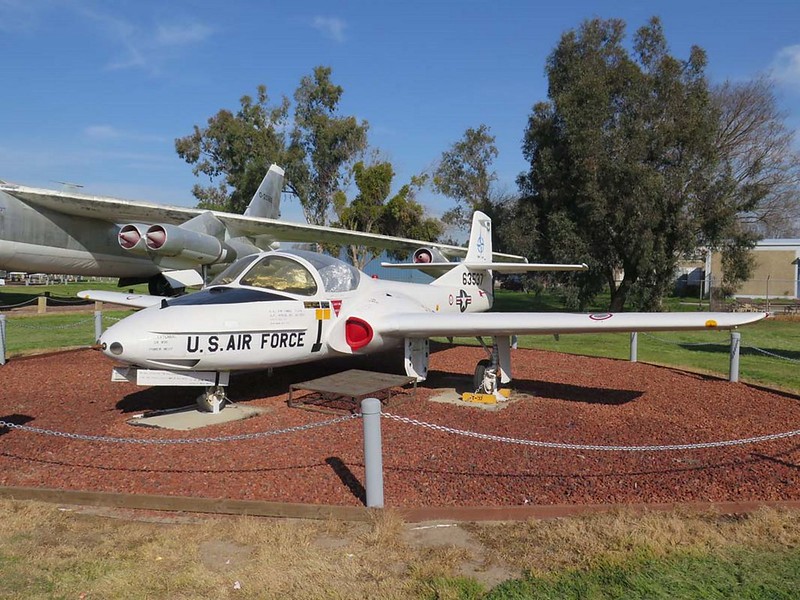 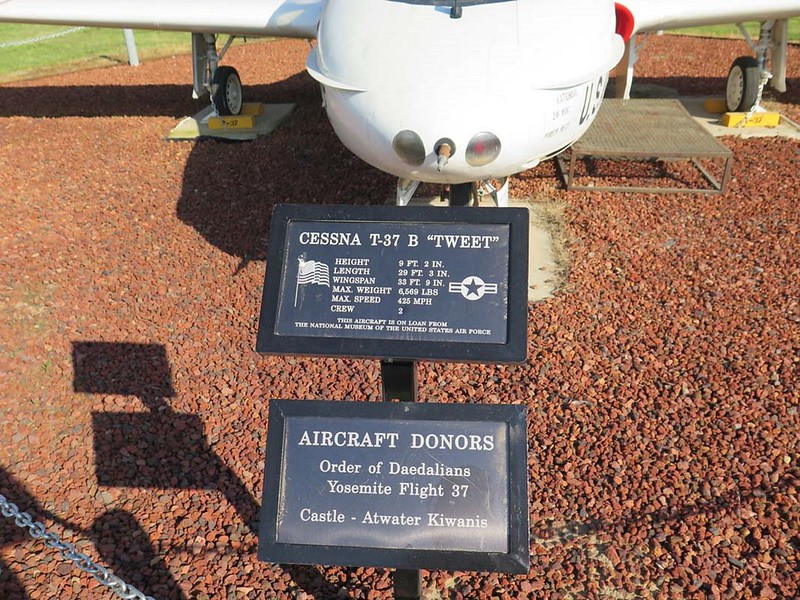 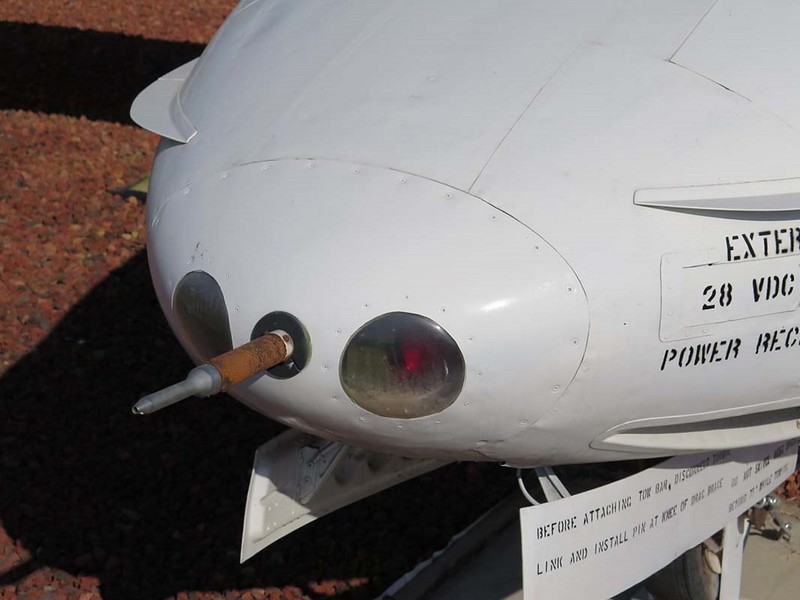 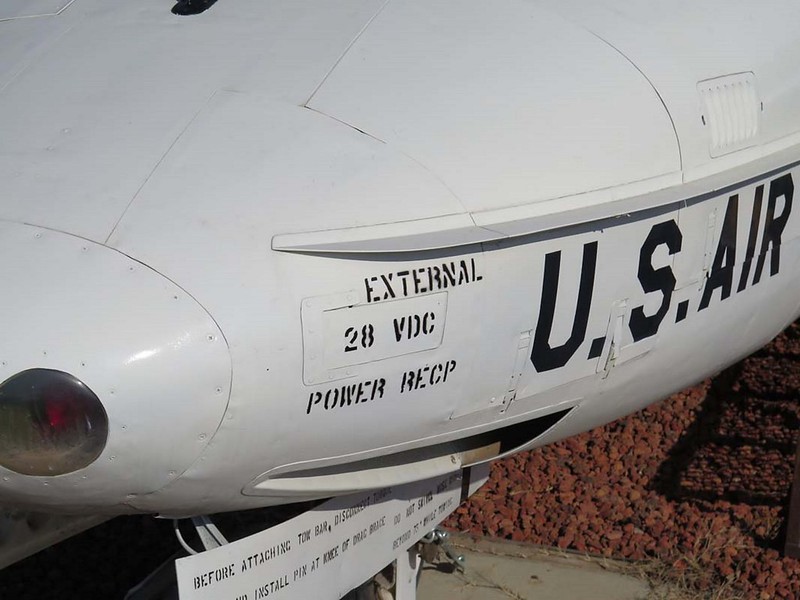 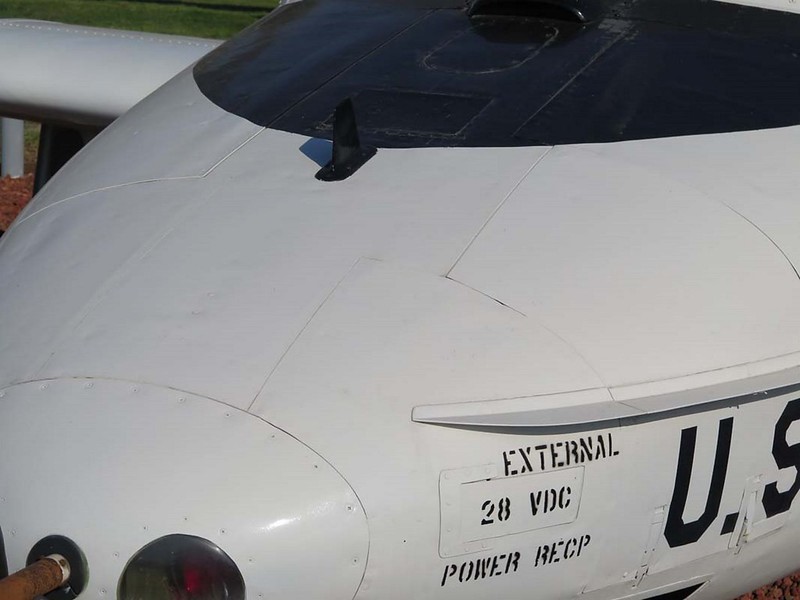 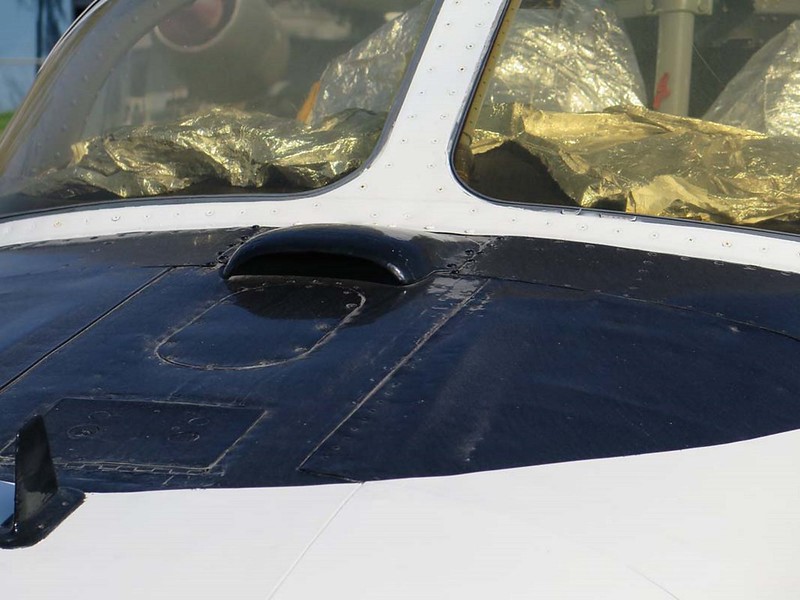 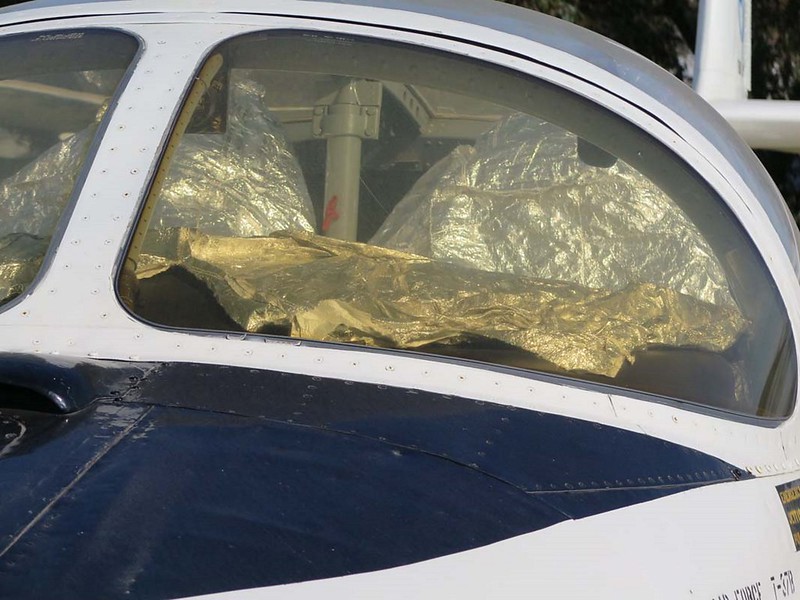 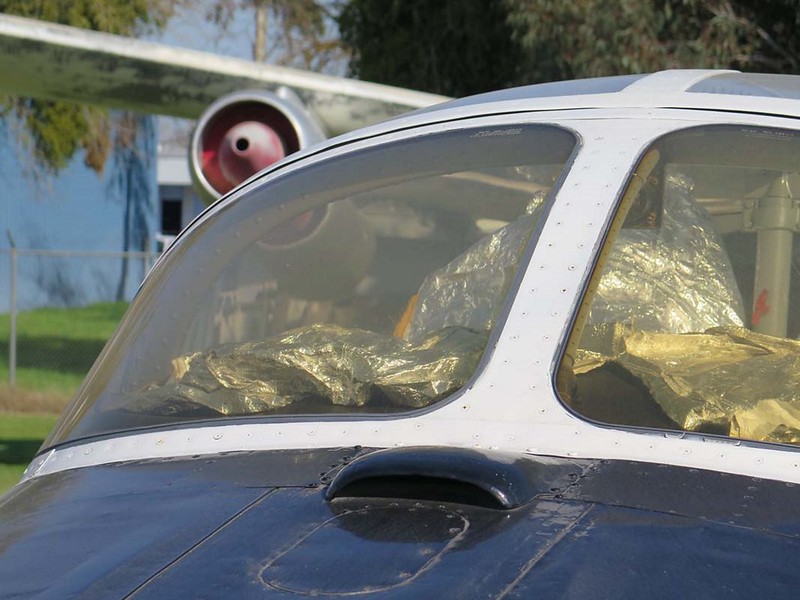 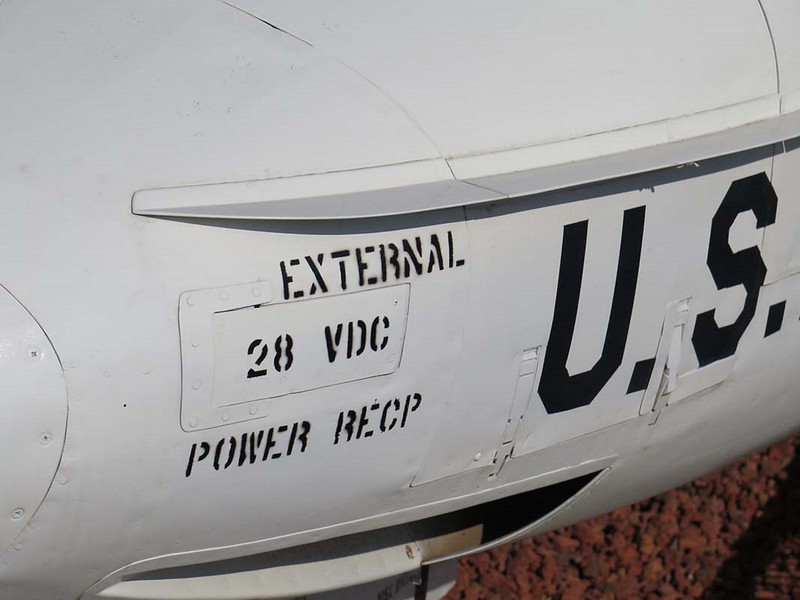