Na Sperry Messenger was an American single-seat biplane designed by Alfred V. Verville working for the Engineering Division of the United States Army Air Service (USAAS) and built under contract by Sperry Aircraft Company of Farmingdale, New York. The aircraft was later designated the M-1 and MAT by the USAAS. Sperry produced approximately 50 Messengers and the civilian two-seat version, the Sport Plane, between 1920 and 1926. The aircraft was the first to make contact between an airplane and an airship while in flight. 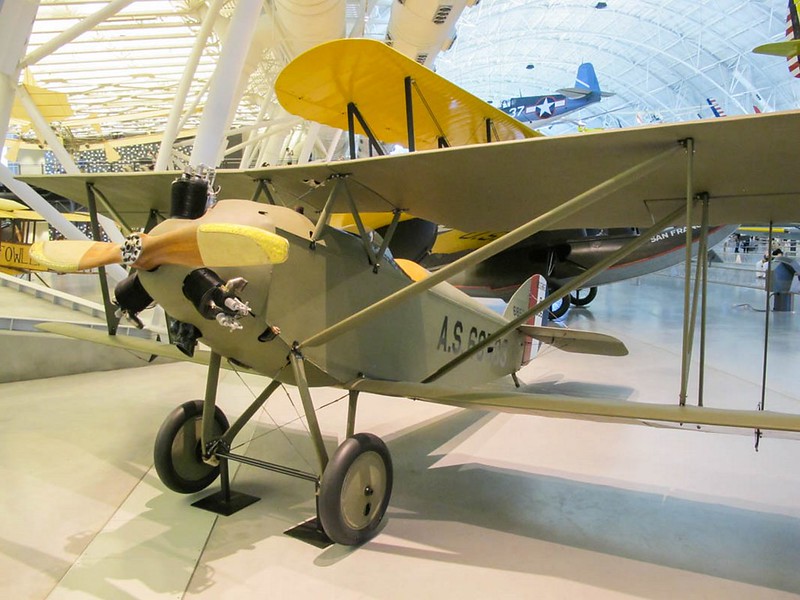 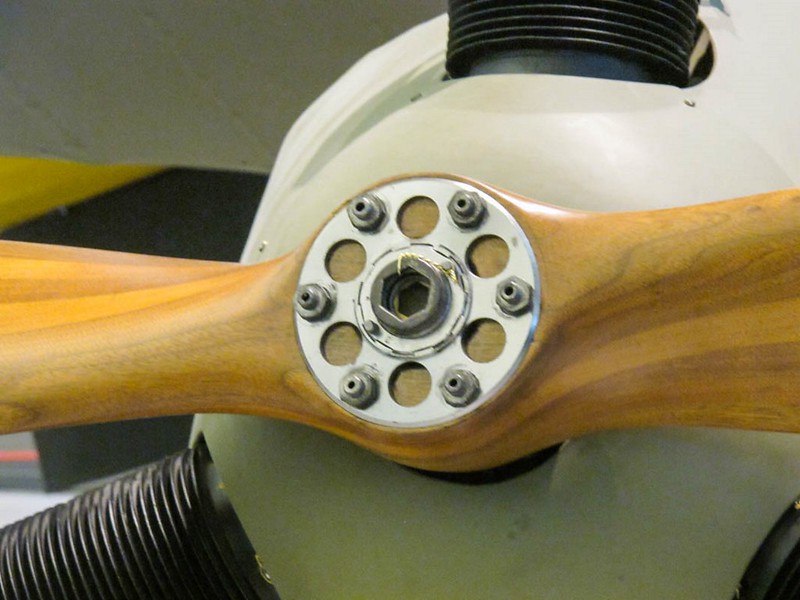 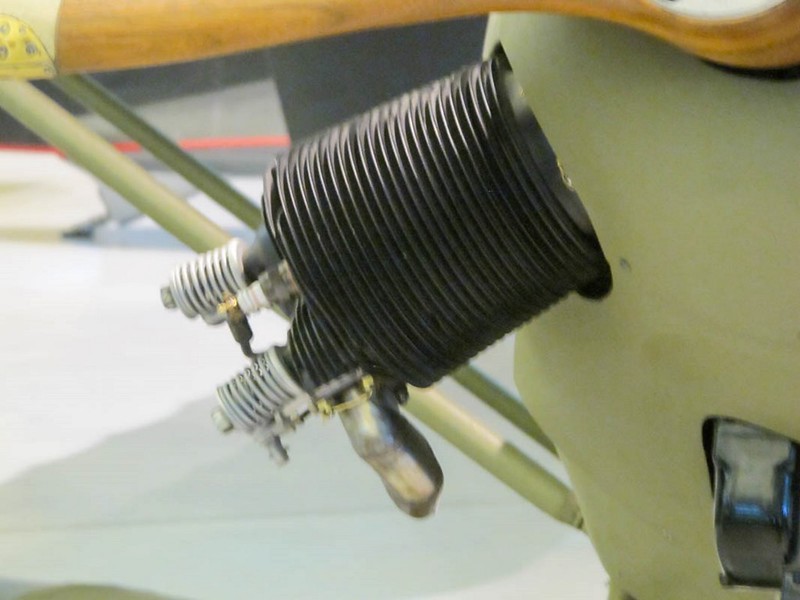 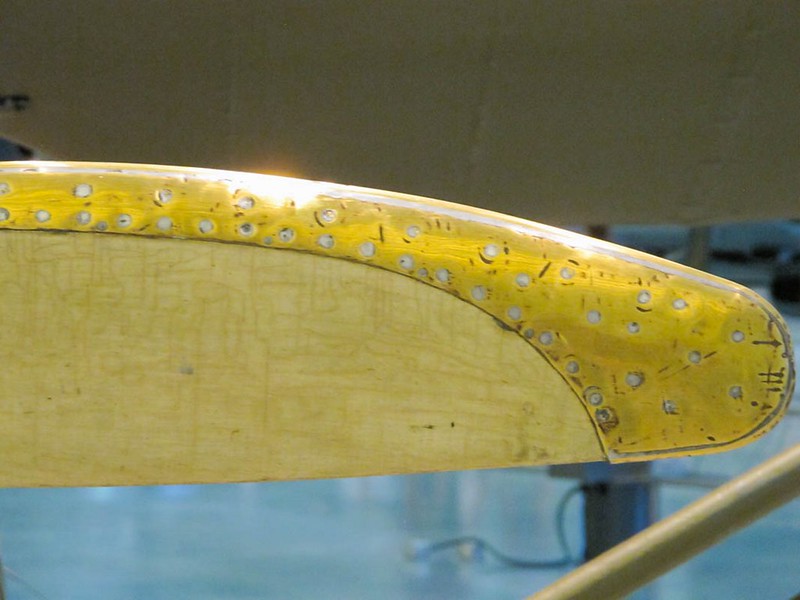 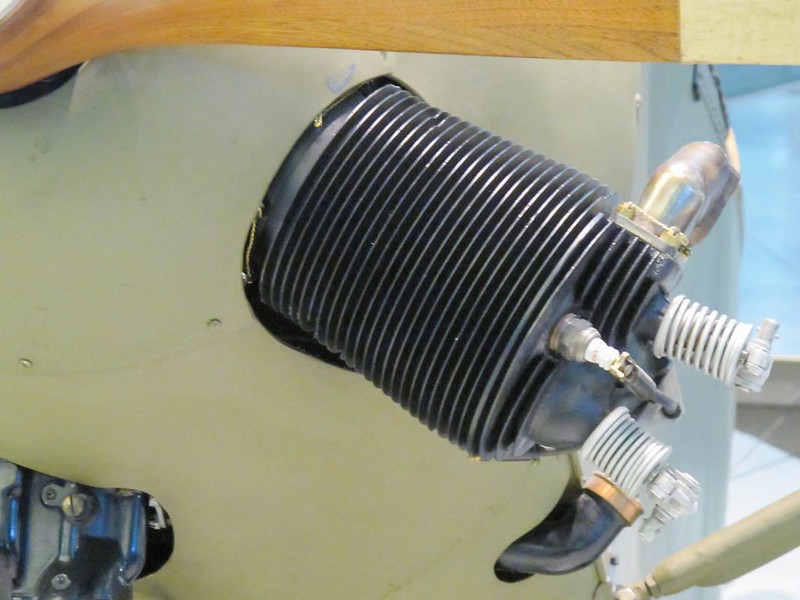 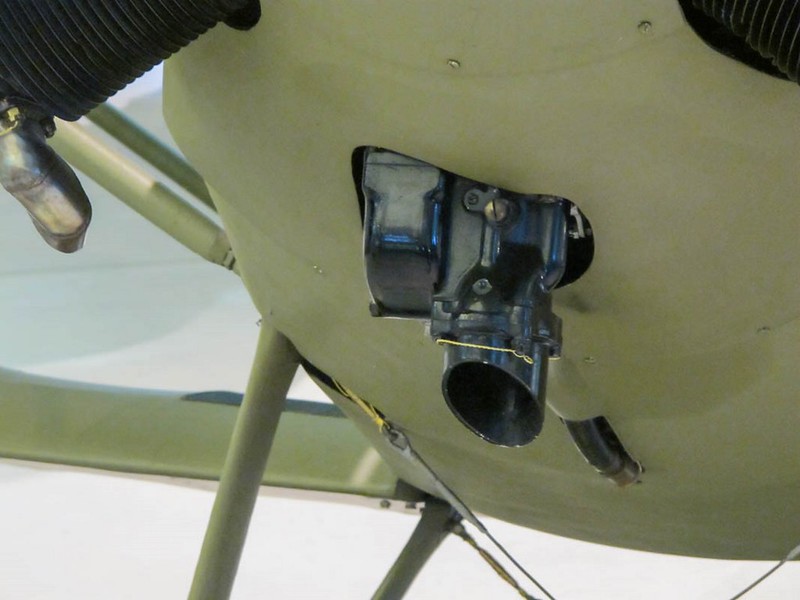 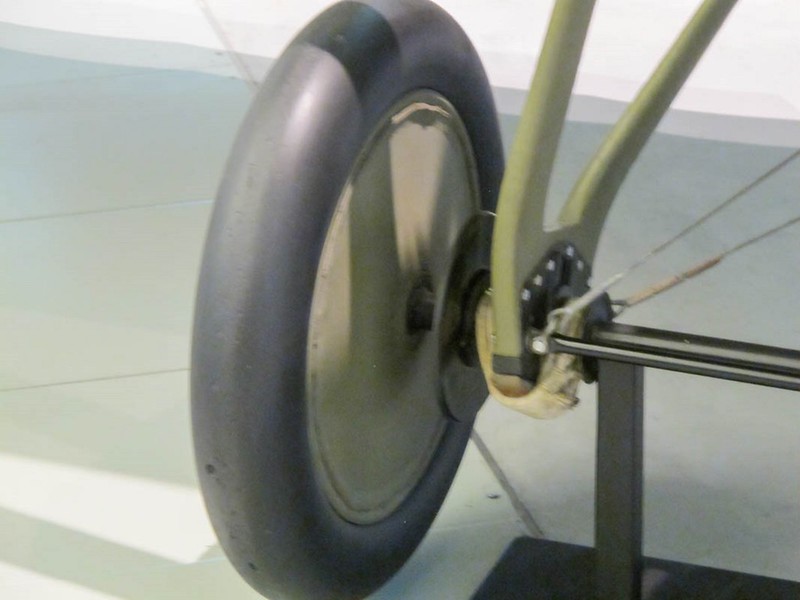 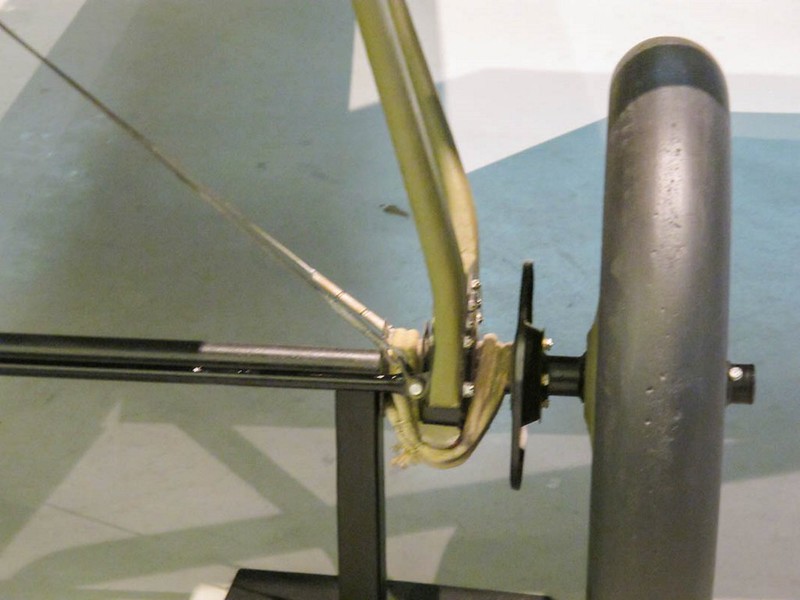 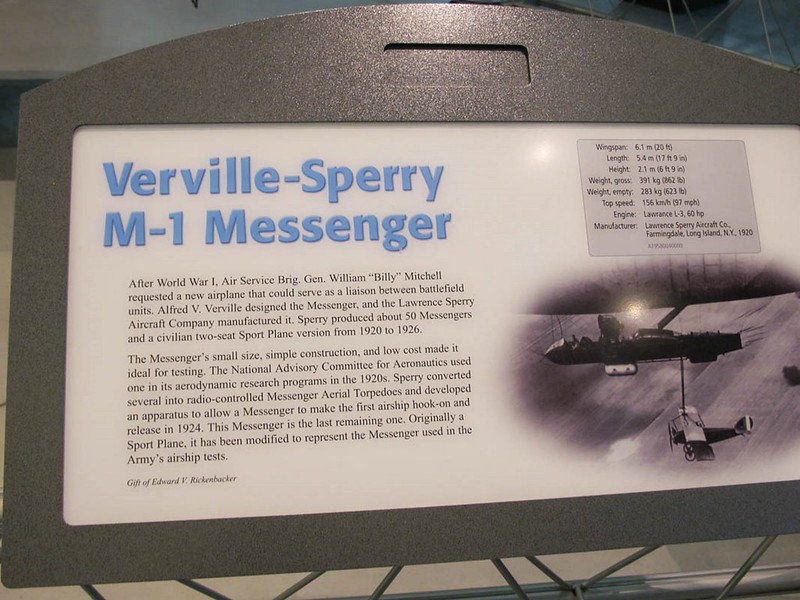 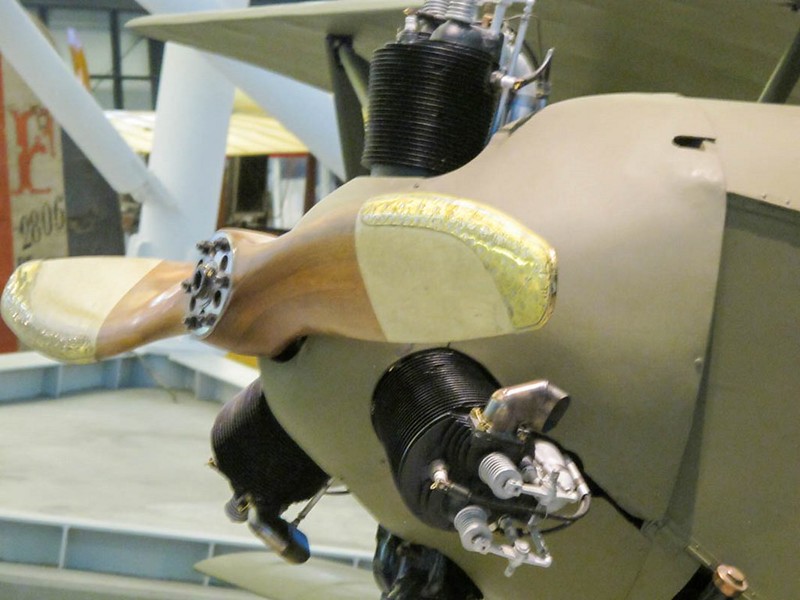 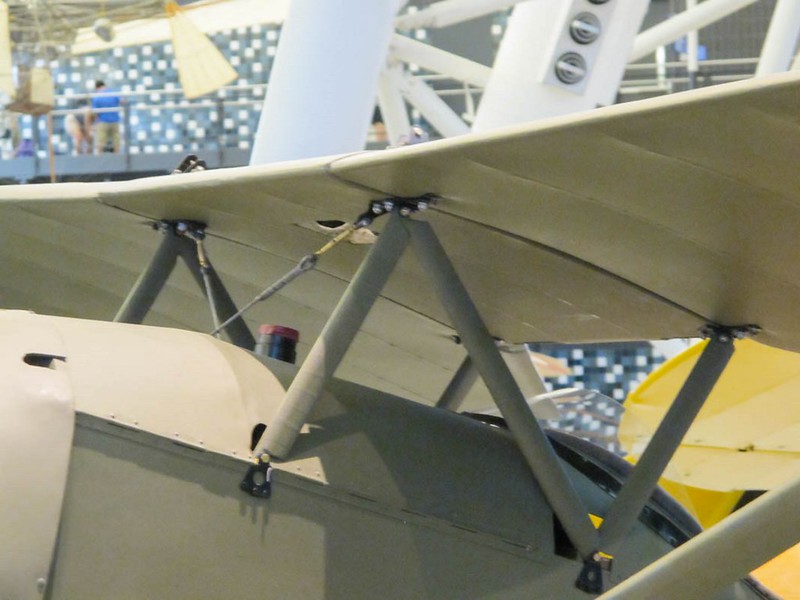 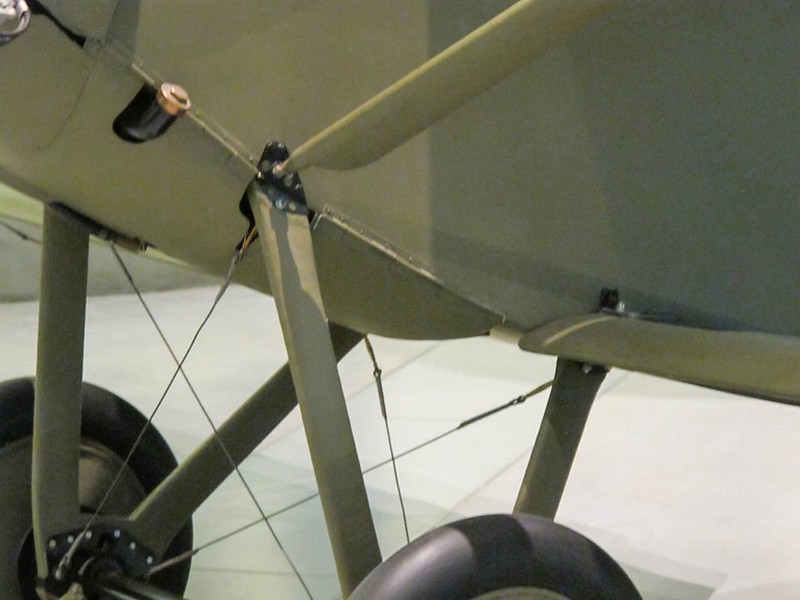