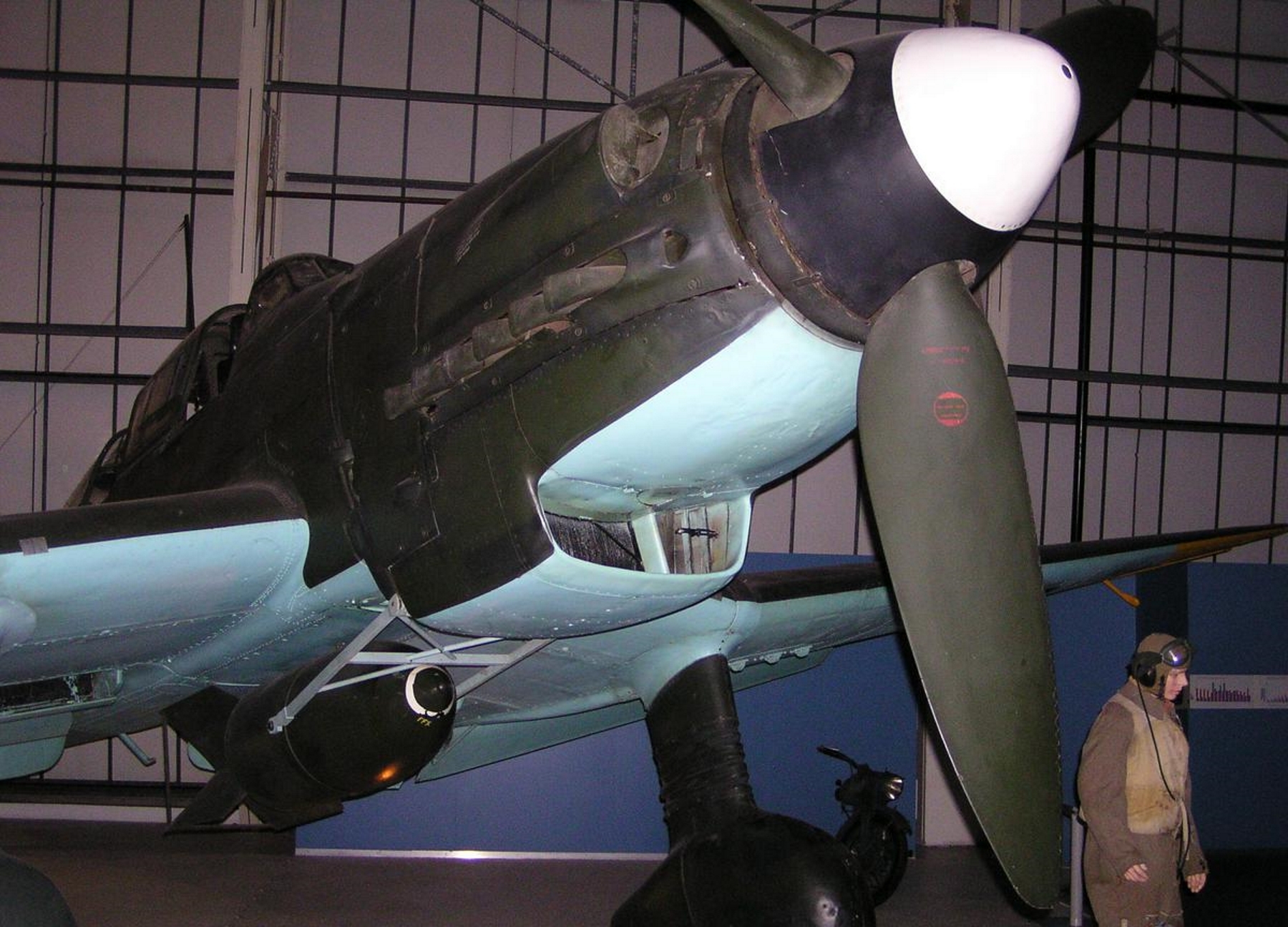 Den Junkers Ju 87 eller Stuka (from Sturzkampfflugzeug, “dive bomber”) was a German dive bomber and ground-attack aircraft. Designed by Hermann Pohlmann, it first flew in 1935. The Ju 87 made its combat debut in 1937 with the Luftwaffe’s Condor Legion during the Spanish Civil War. It served the Axis forces in World War II. Ju 87G: With the G variant, the ageing airframe of the Ju 87 found new life as an anti-tank aircraft. This was the final operational version of the Stuka, and was deployed on the Eastern Front. 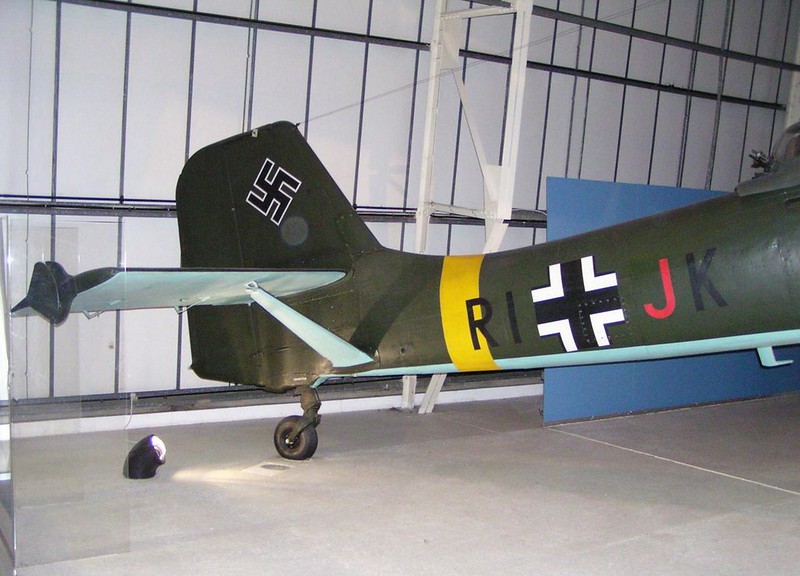 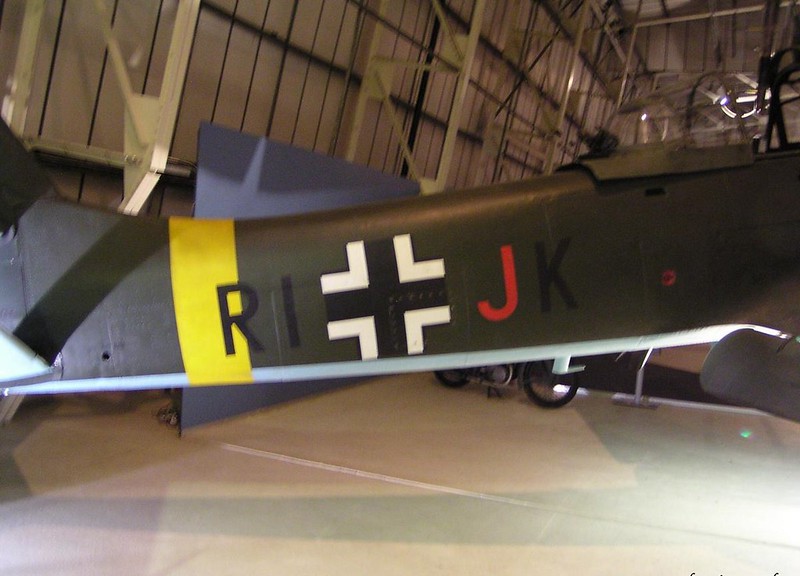 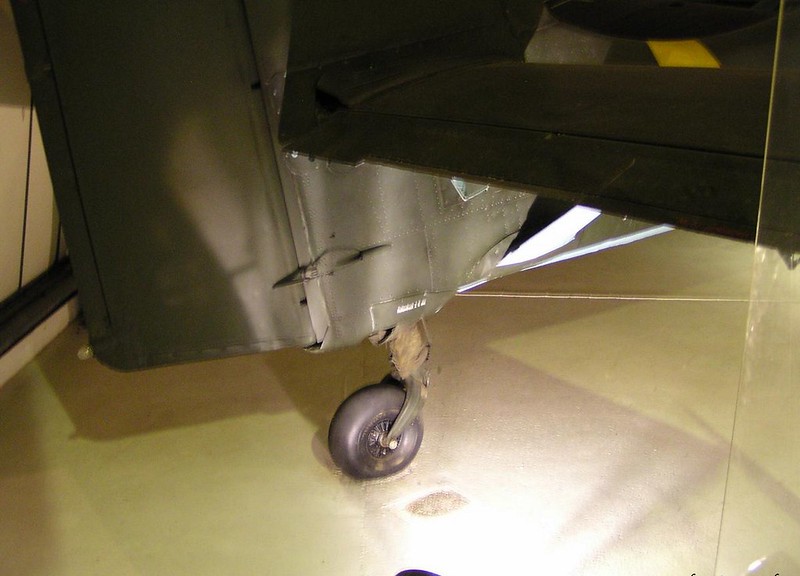 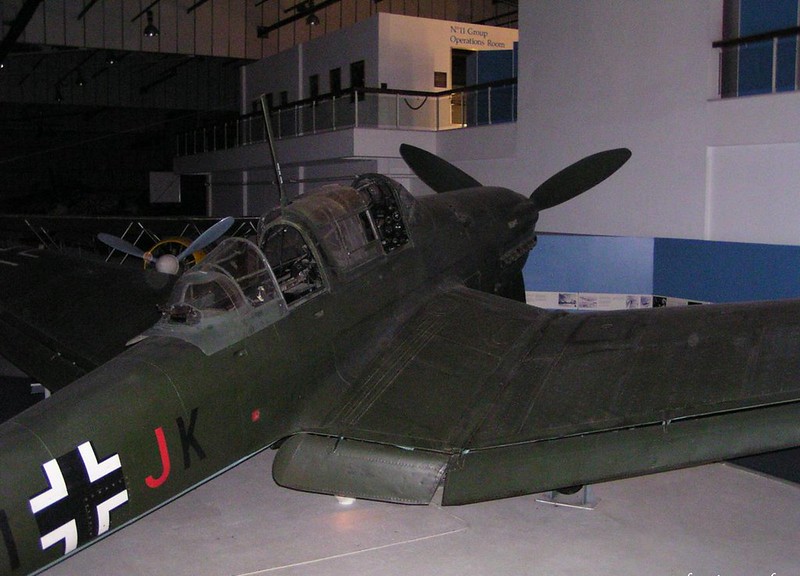 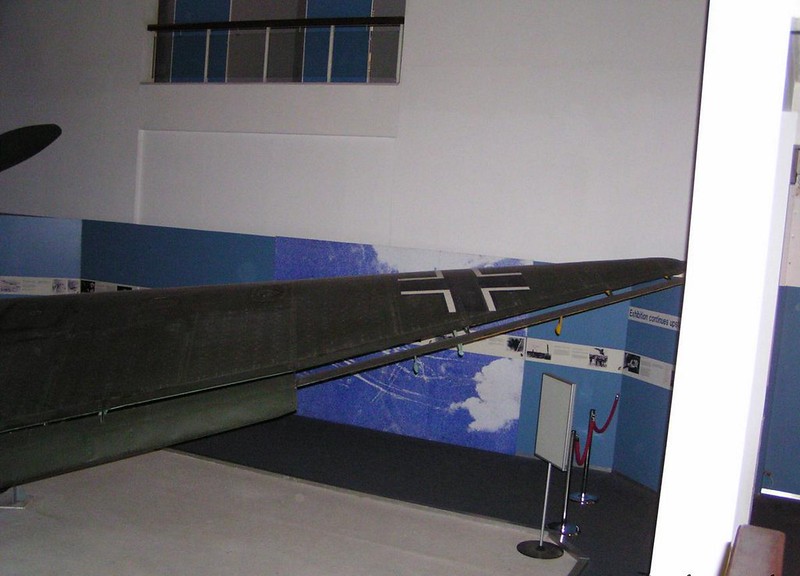 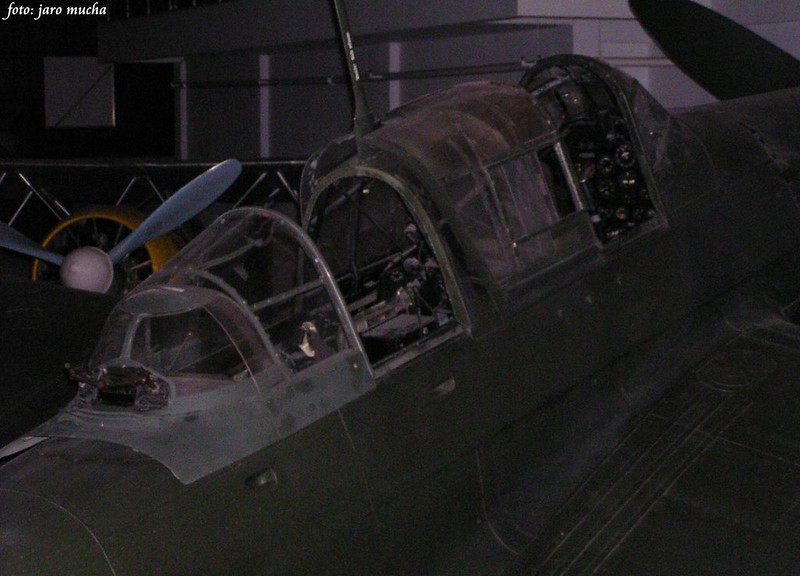 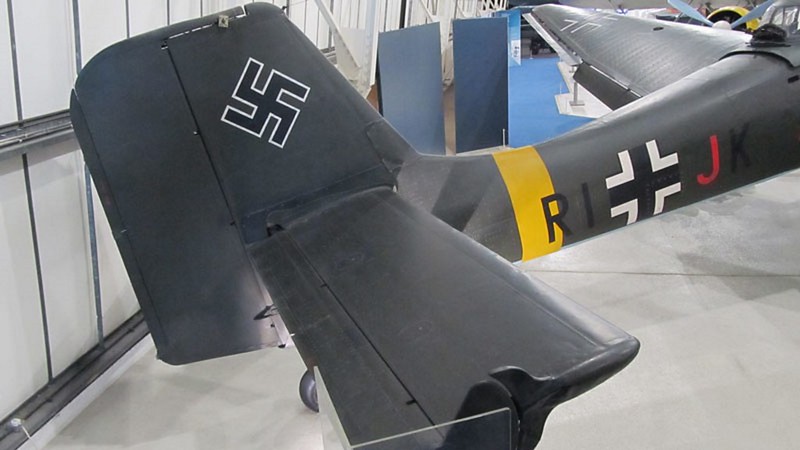 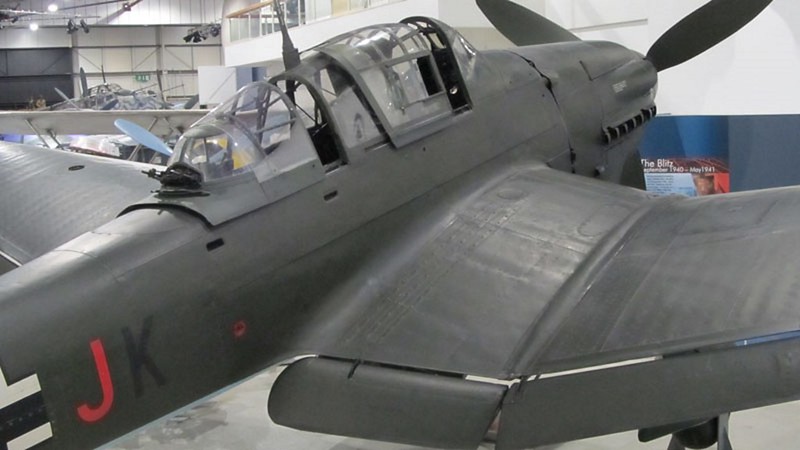 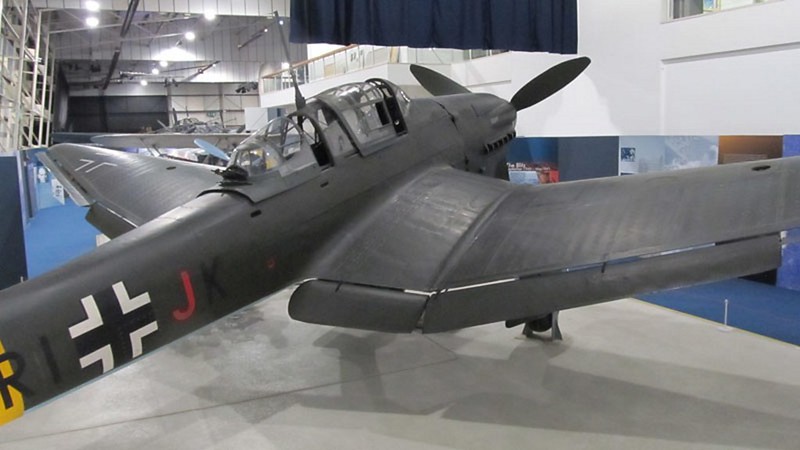 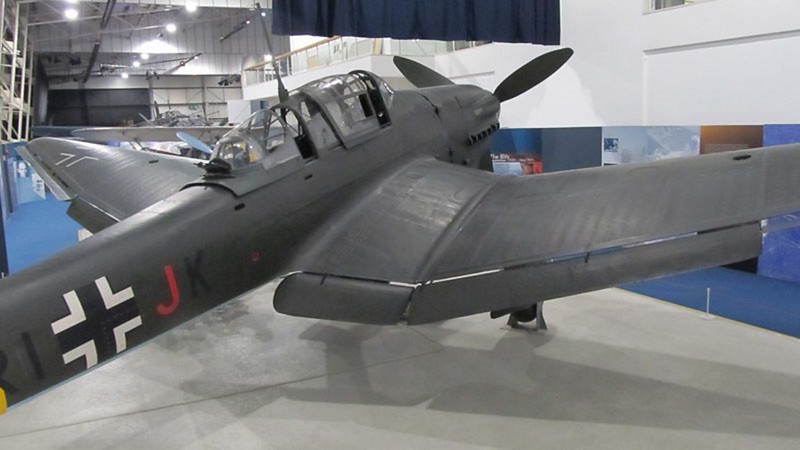 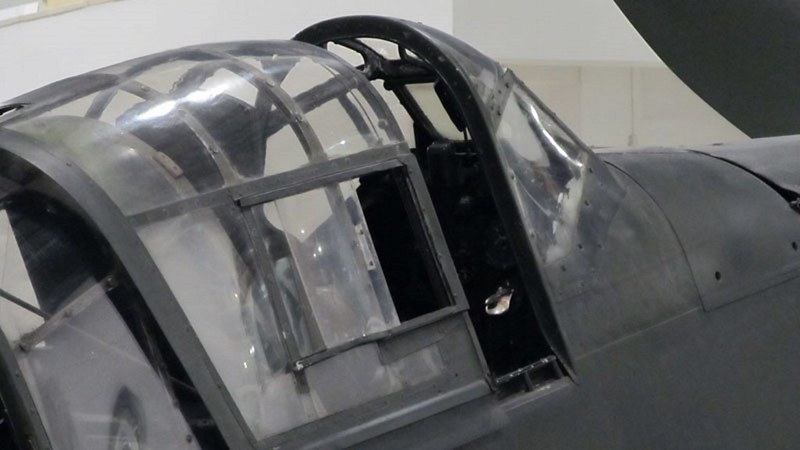 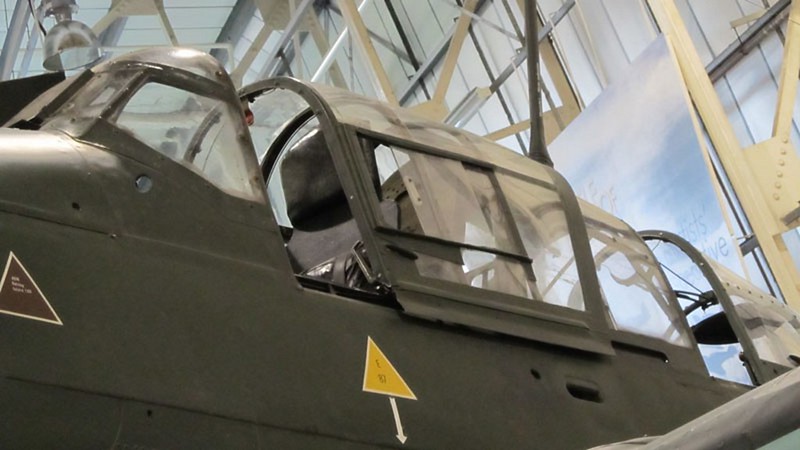