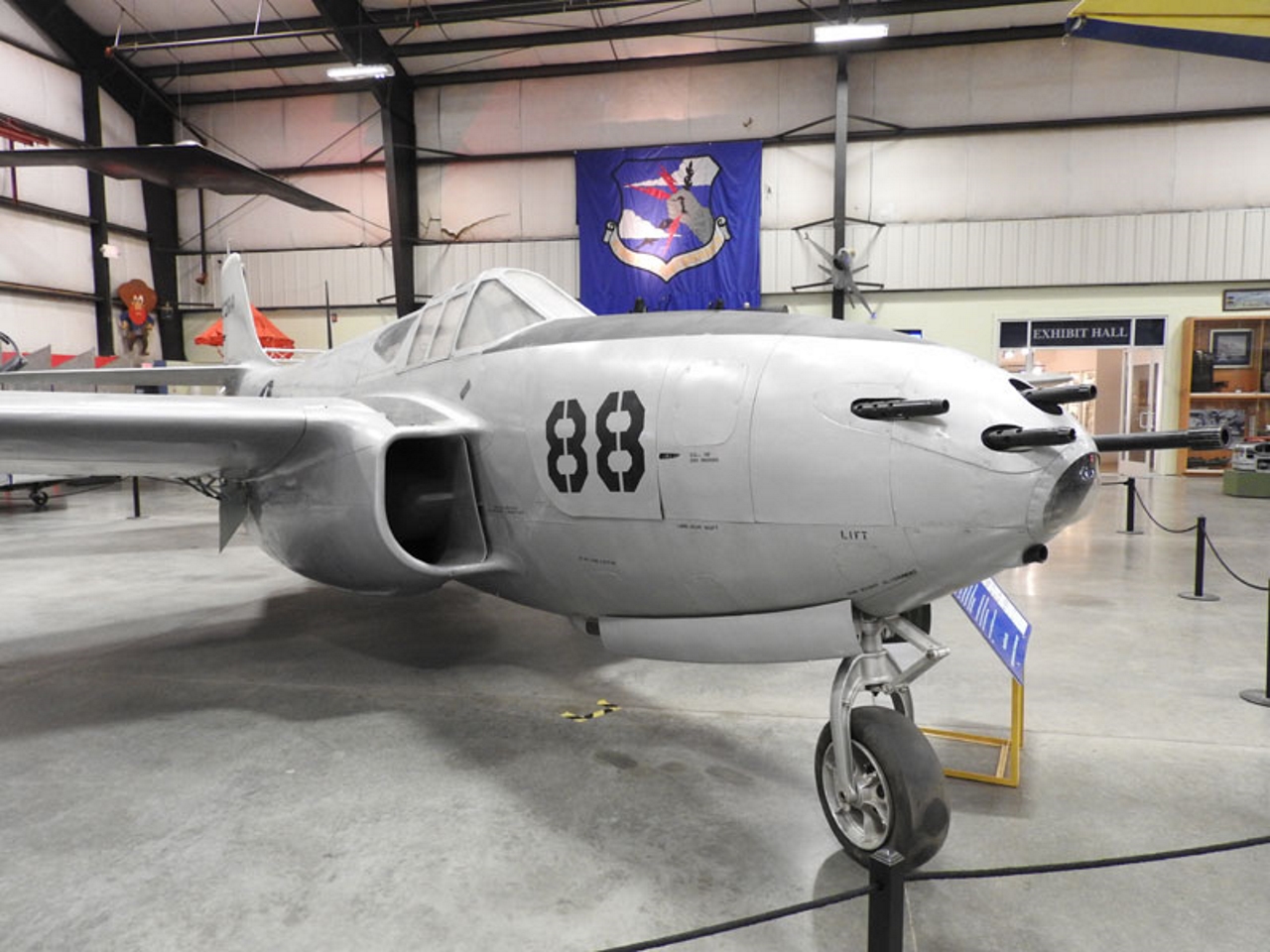 Tthe Bell P-59 Airacomet was a twin jet-engined fighter aircraft, the first of the United States, designed and built by Bell Aircraft during World War II. The United States Army Air Forces were not impressed by its performance and cancelled the contract when fewer than half of the aircraft ordered had been produced. Although no P-59s entered combat, the fighter paved the way for another design generation of U.S. turbojet-powered aircraft, and was the first turbojet fighter to have its turbojet engine and air inlet nacelles integrated within the main fuselage. 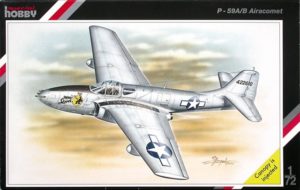