の Douglas DC-3 is a fixed-wing propeller-driven airliner that revolutionized air transport in the 1930s and 1940s. Its lasting effect on the airline industry and World War II makes it one of the most significant transport aircraft ever produced. It has a cruise speed of 207 mph (333 km/h), capacity of 21 to 32 passengers or 6,000 lbs (2,700 kg) of cargo and a range of 1,500 mi (2,400 km). The DC-3 is a twin-engine metal monoplane with a tailwheel-type landing gear and was developed as a larger, improved 14-bed sleeper version of the Douglas DC-2. It had many exceptional qualities compared to previous aircraft. It was fast, had good range and could operate from short runways. It was reliable and easy to maintain and carried passengers in greater comfort. Before the war it pioneered many air travel routes. It could cross the continental United States and made worldwide flights possible. It is considered the first airliner that could make money carrying only passengers. 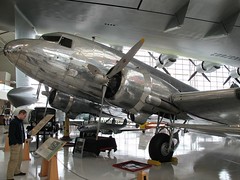 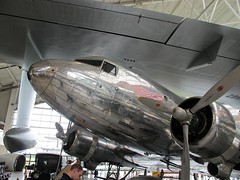 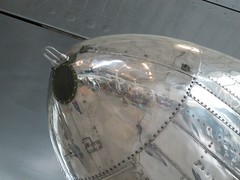 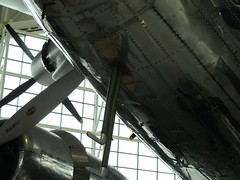 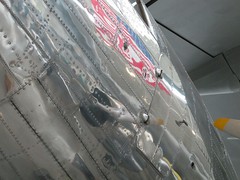 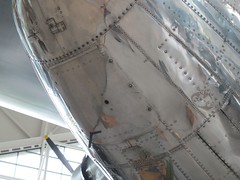 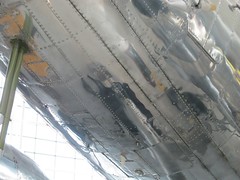 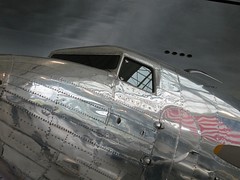 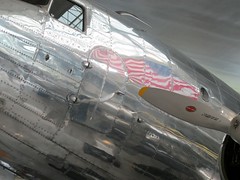 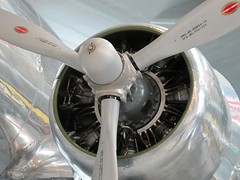 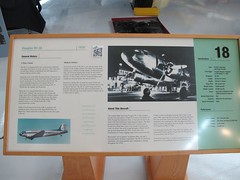 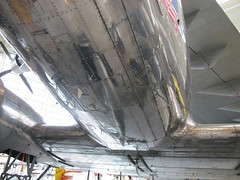 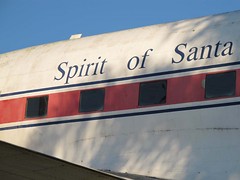 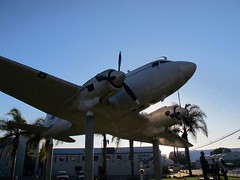 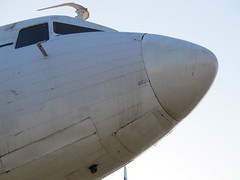 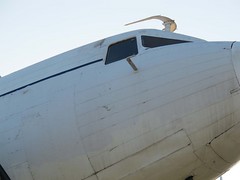 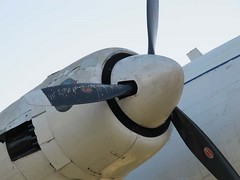 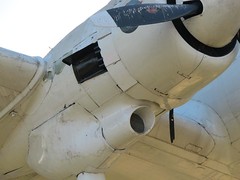