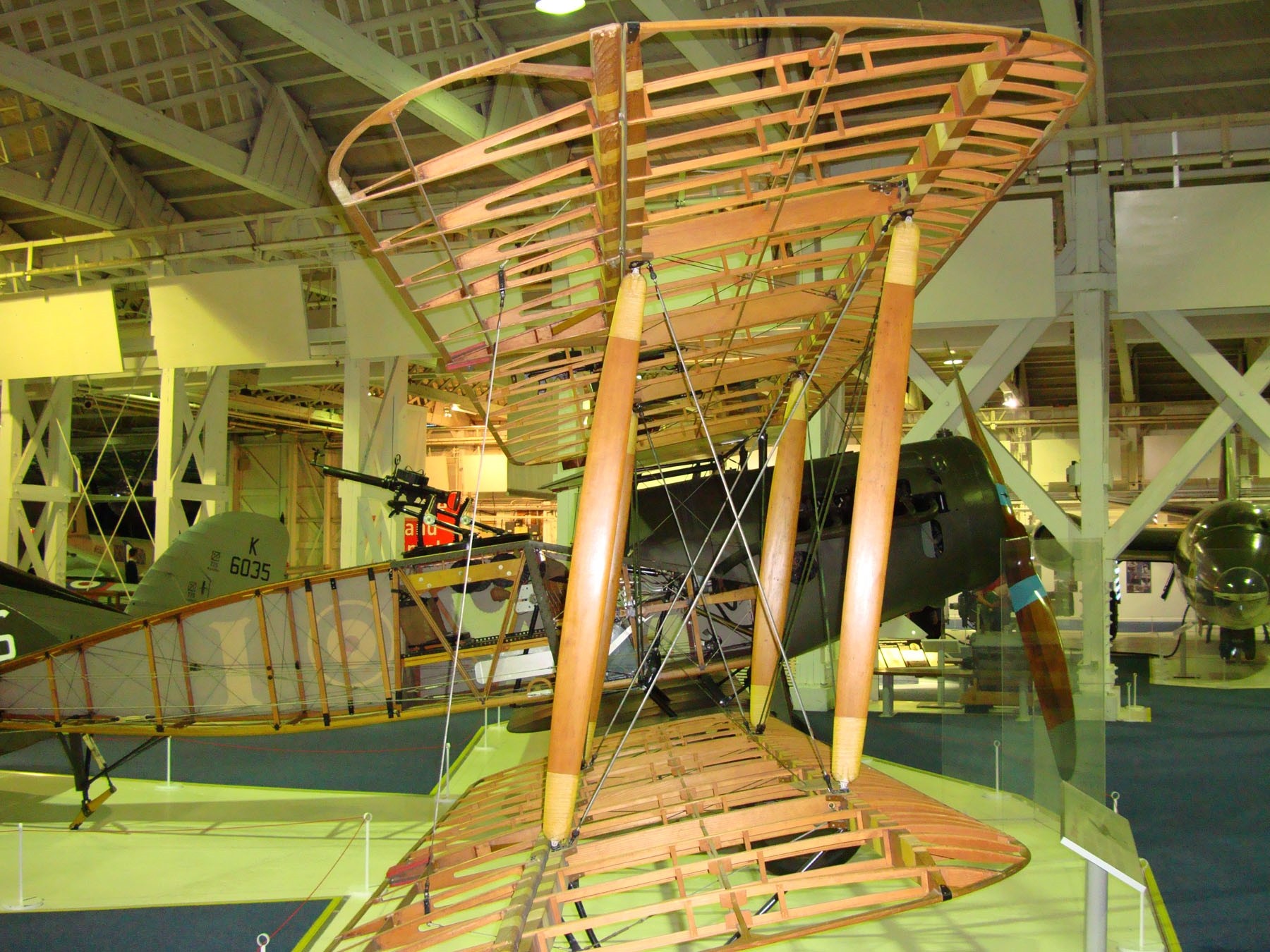 の ブリストルF.2戦闘機 was a British two-seat biplane fighter and reconnaissance aircraft of the First World War developed by Frank Barnwell at the Bristol Aeroplane Company. It is often simply called the Bristol Fighter, other popular names include the “Brisfit” or “Biff”. Although the type was intended initially as a replacement for the pre-war Royal Aircraft Factory B.E.2c reconnaissance aircraft, the newly-available Rolls-Royce Falcon V12 engine gave it the performance of a two-seat fighter. 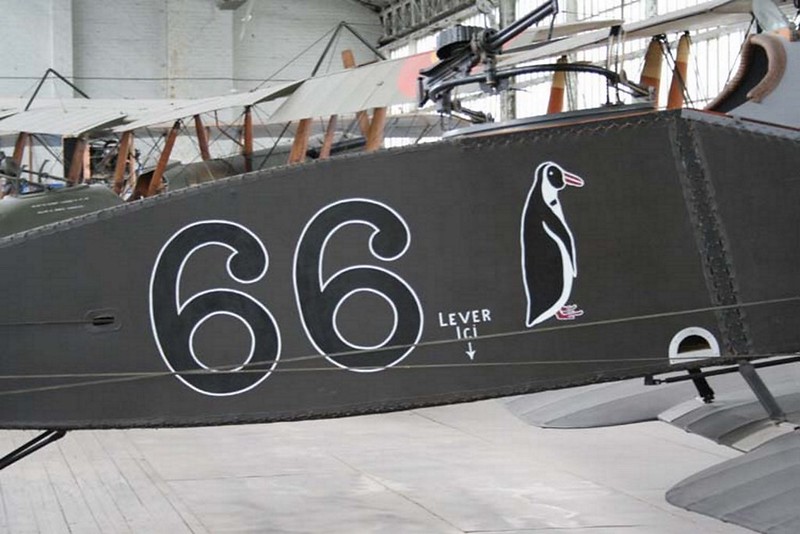 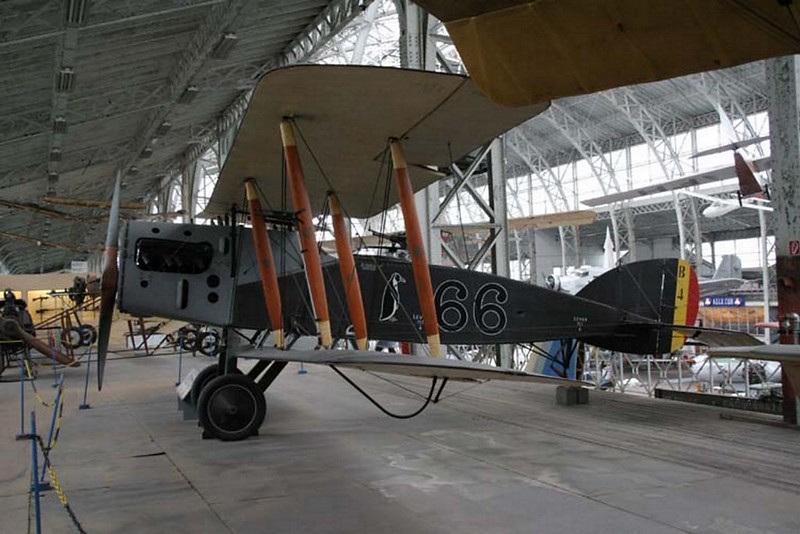 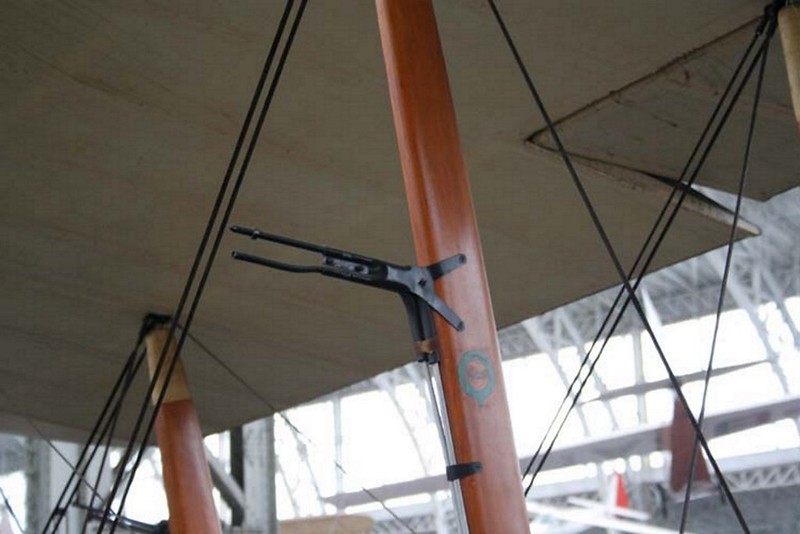 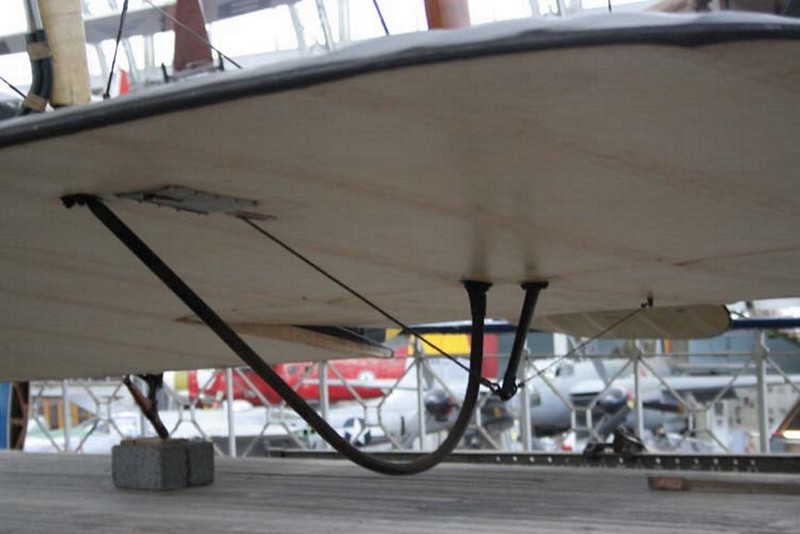 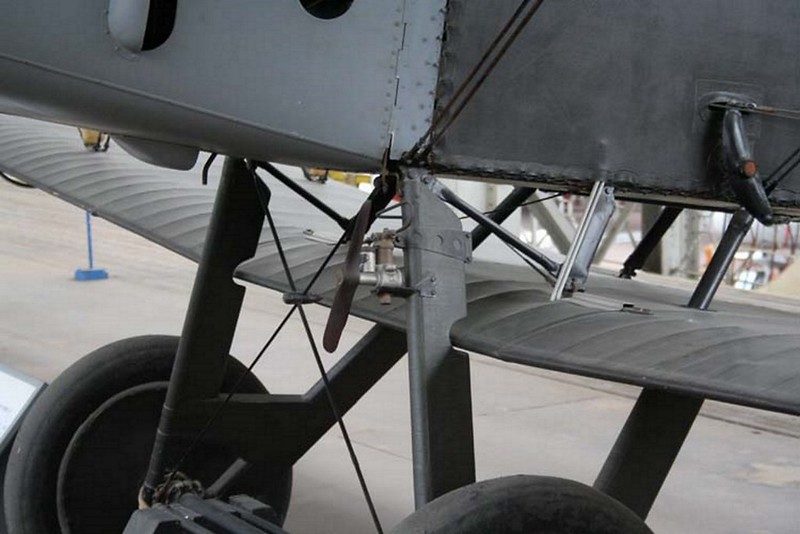 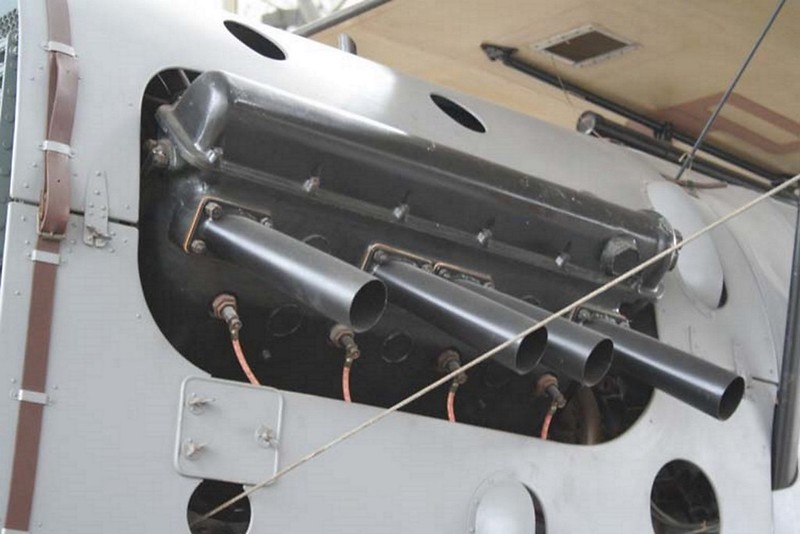 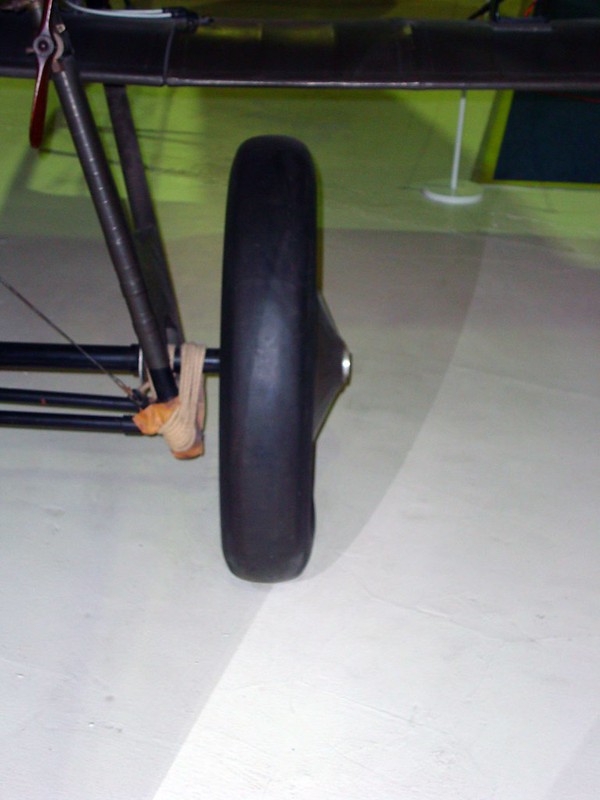 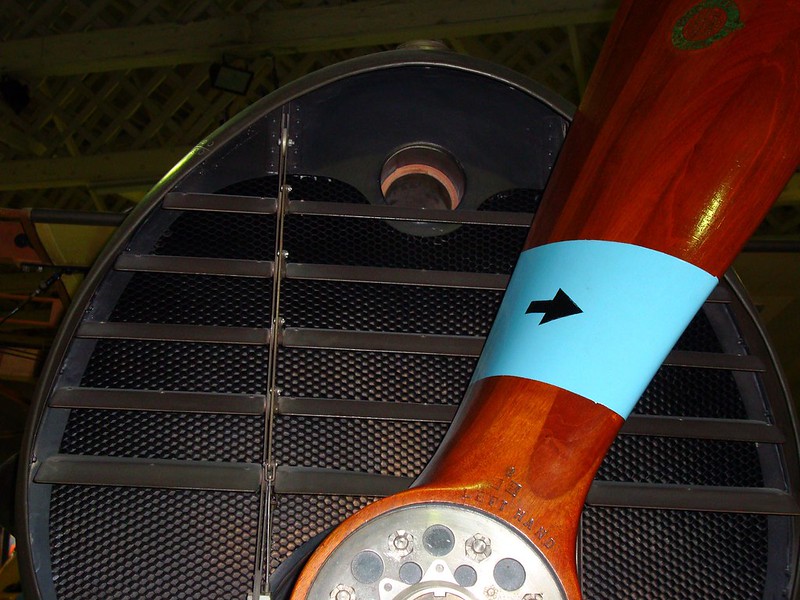 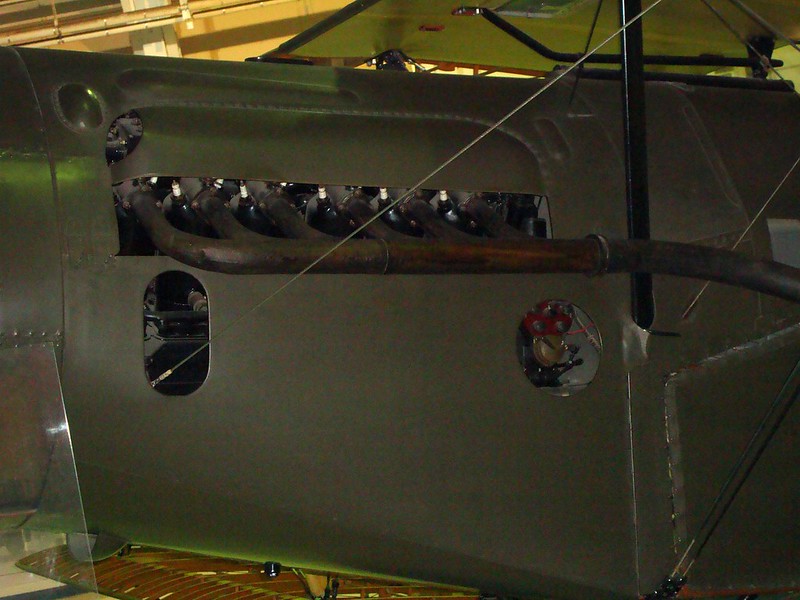 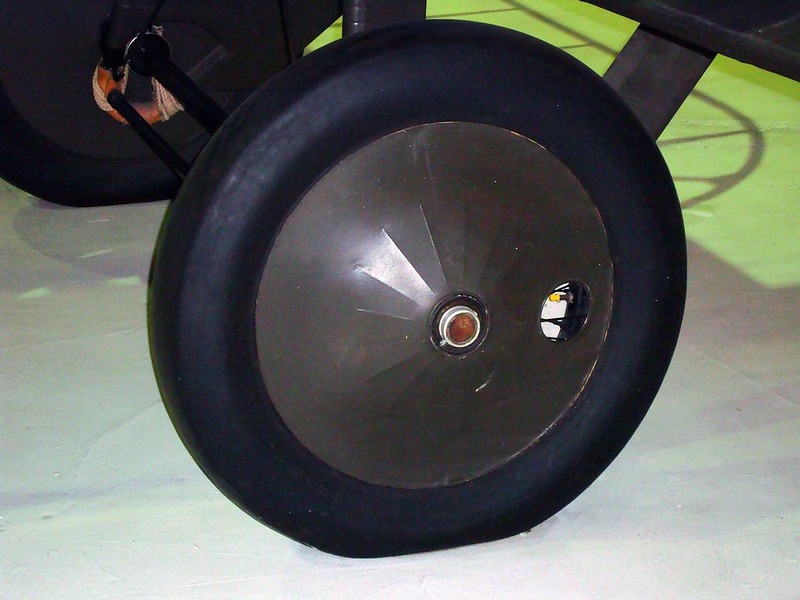 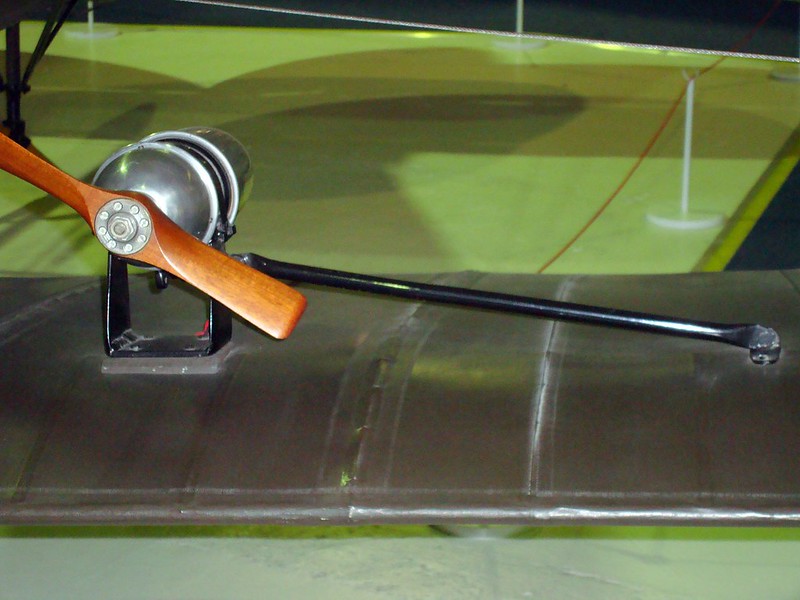 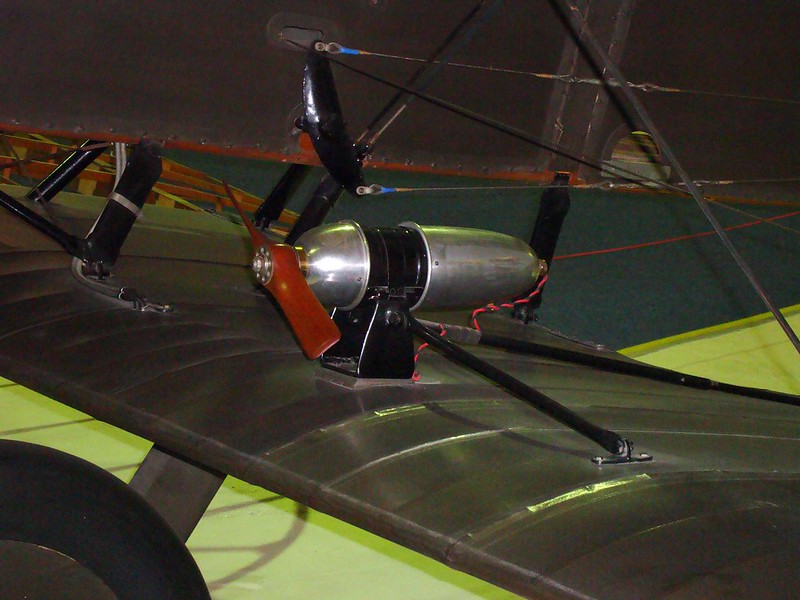