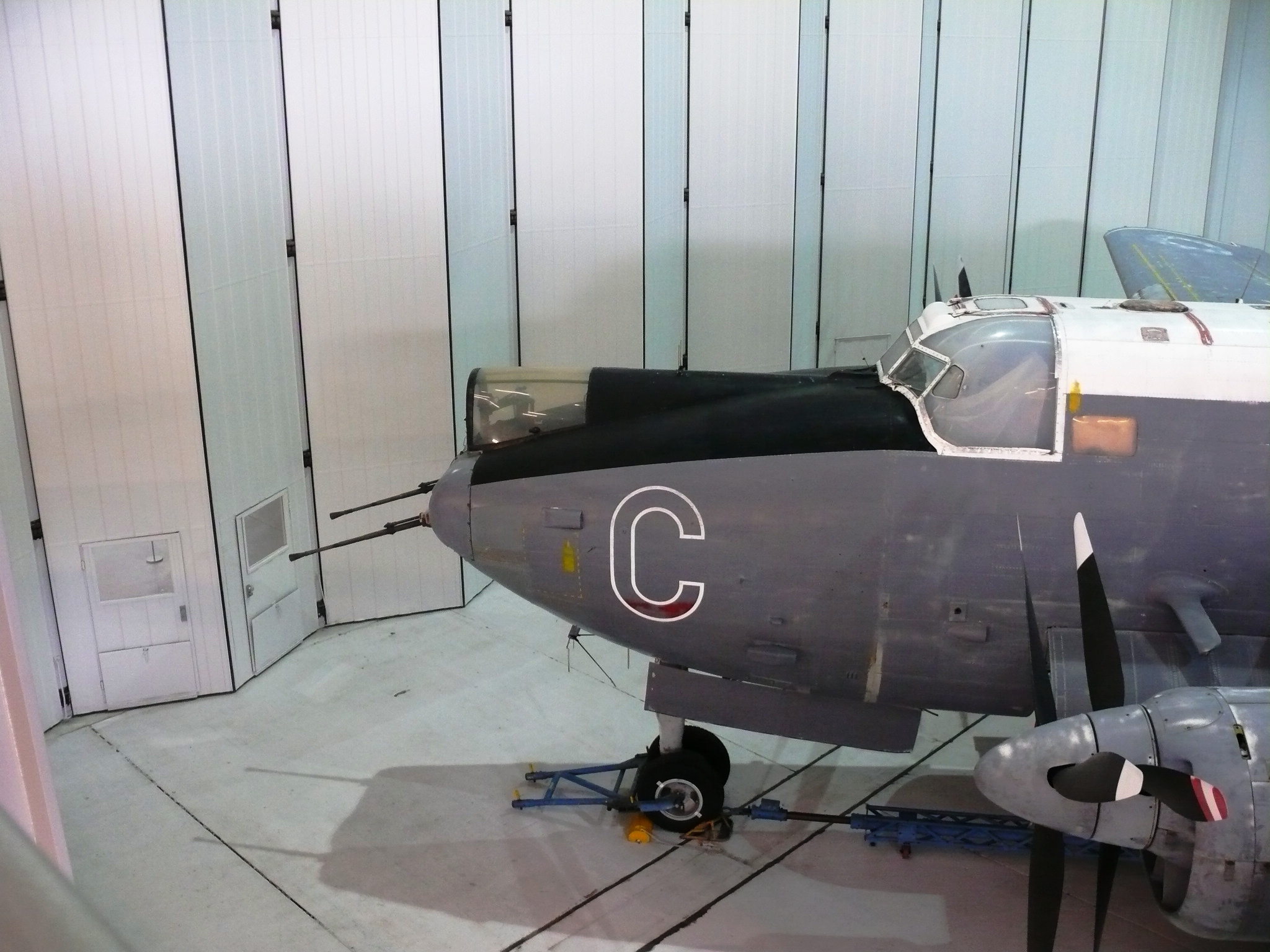 Galleria fotografica di un Avro Shackleton Mk.3, The Avro Shackleton was a British long-range maritime patrol aircraft used by the Royal Air Force (RAF) and the South African Air Force (SAAF). It was developed by Avro from the Avro Lincoln bomber, itself being a development of the famous wartime Avro Lancaster bomber. It was replaced by Nimrod maritime patrol aircraft in the 1970s. The aircraft was also adapted for airborne early warning (AEW) roles within the RAF, replaced by the Boeing E-3 Sentry in 1990. The type is named after the polar explorer Sir Ernest Shackleton.