Sen de Havilland Vampire is a British jet fighter developed and manufactured by the de Havilland Aircraft Company. Work on the aircraft began during the Second World War as a largely experimental aircraft suitable for combat that harnessed the groundbreaking innovation of jet propulsion; it was quickly decided to opt for a single-engine, twin-boom aircraft equipped with the Halford H.1 turbojet engine (later the de Havilland Goblin). Originally ordered as an experimental aircraft only, the decision to mass-produce the aircraft as an interceptor for the Royal Air Force (RAF) was finalised in May 1944. 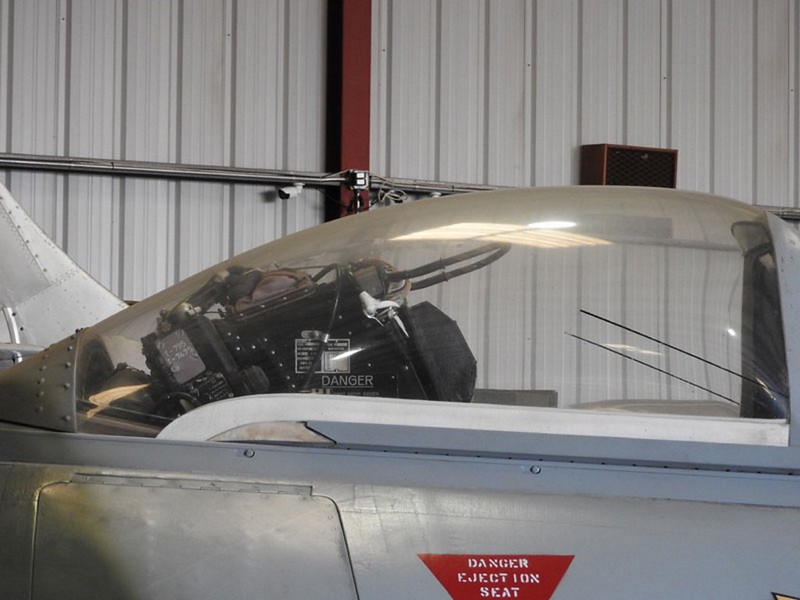 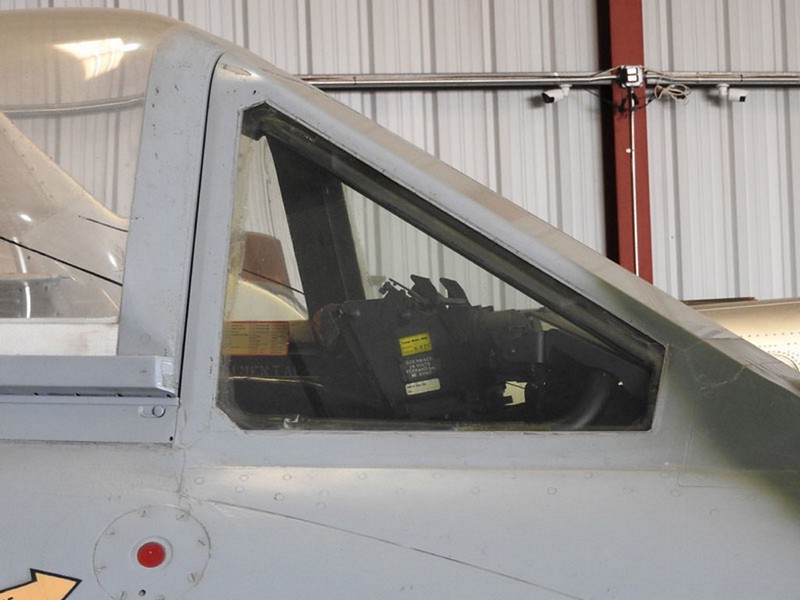 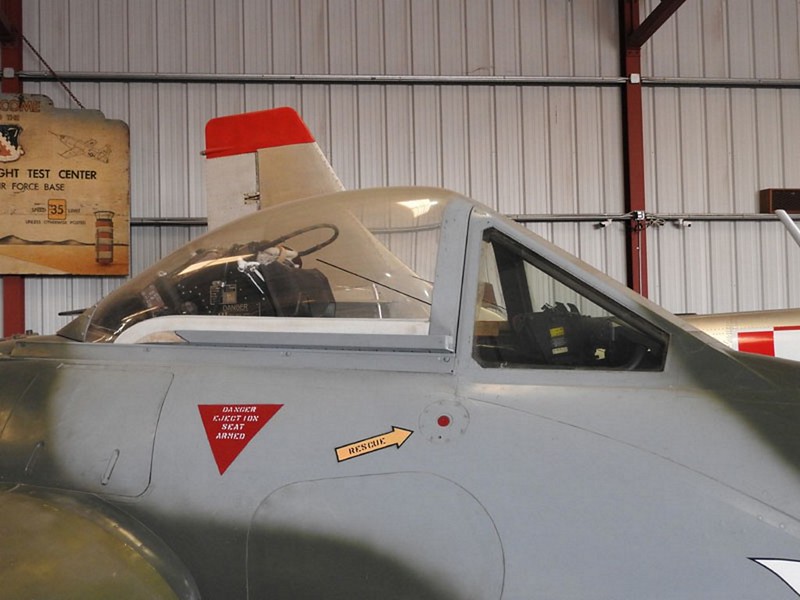 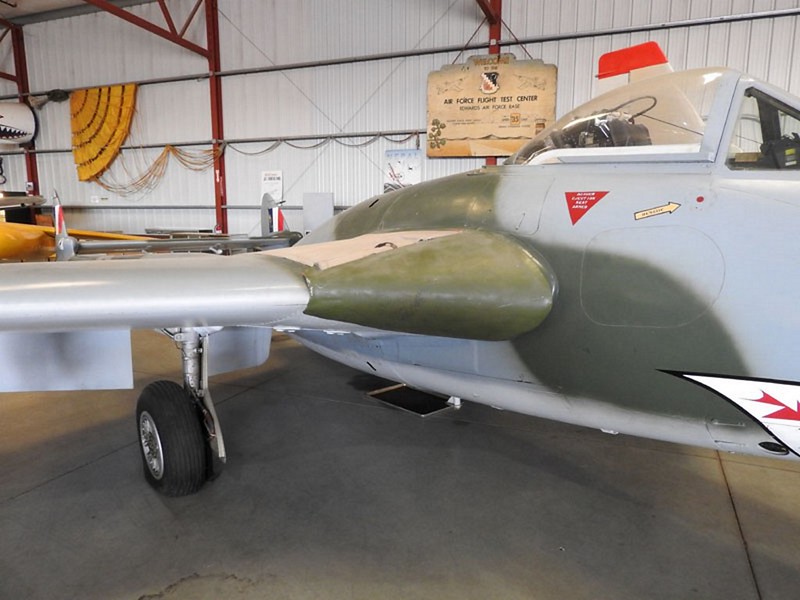 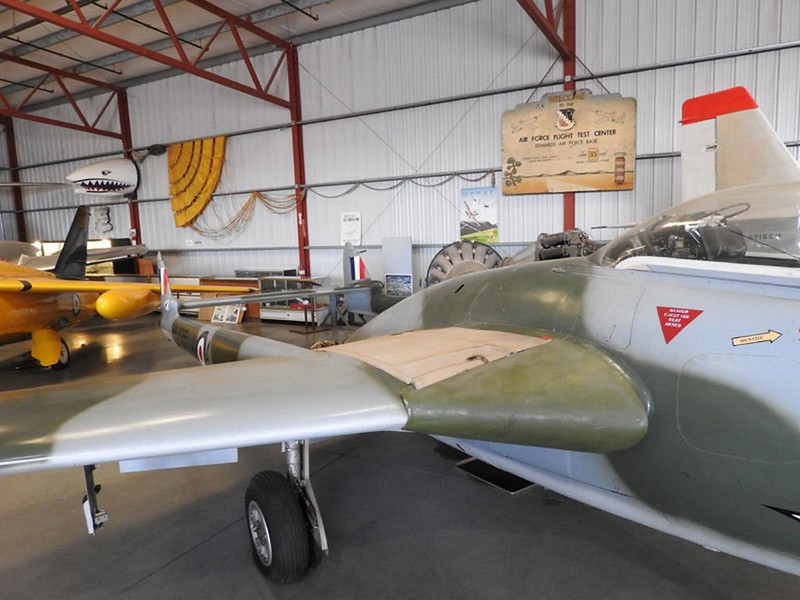 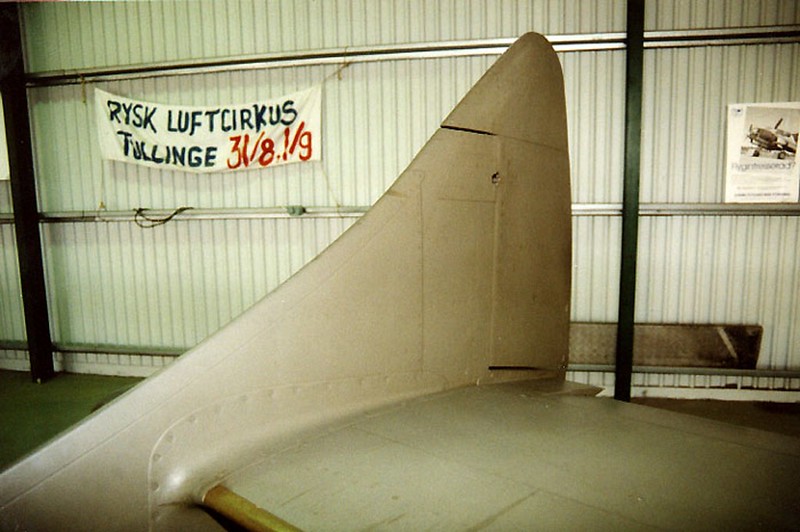 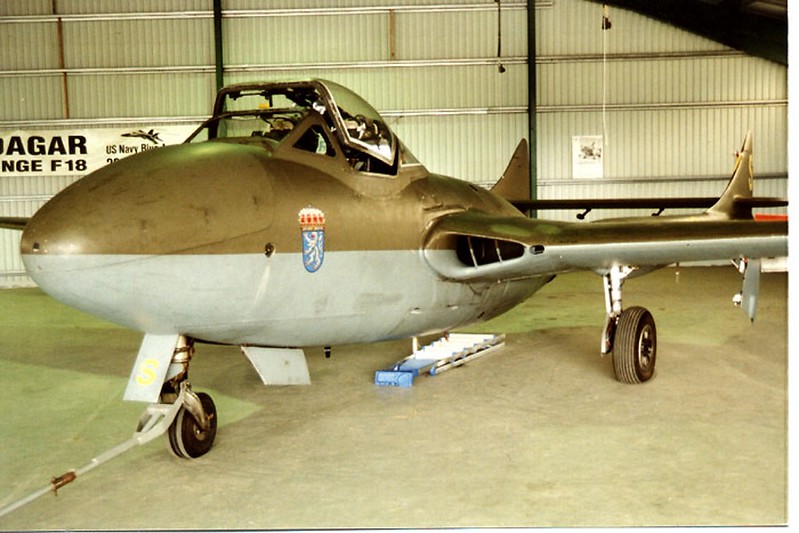 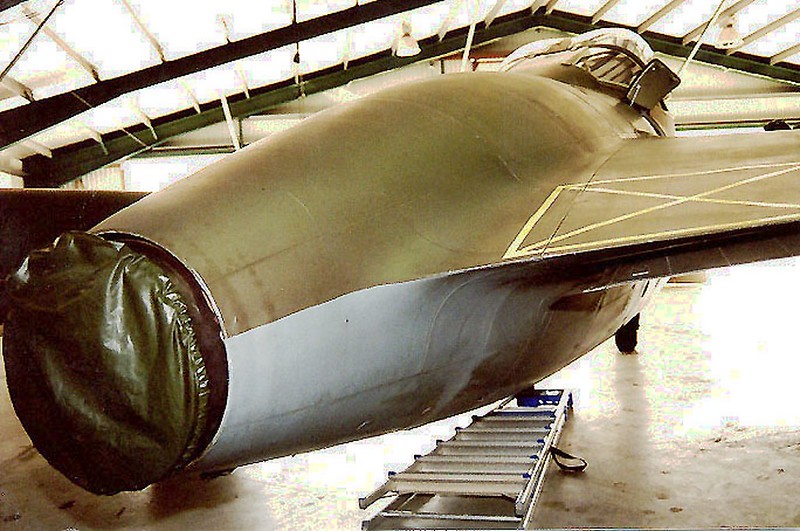 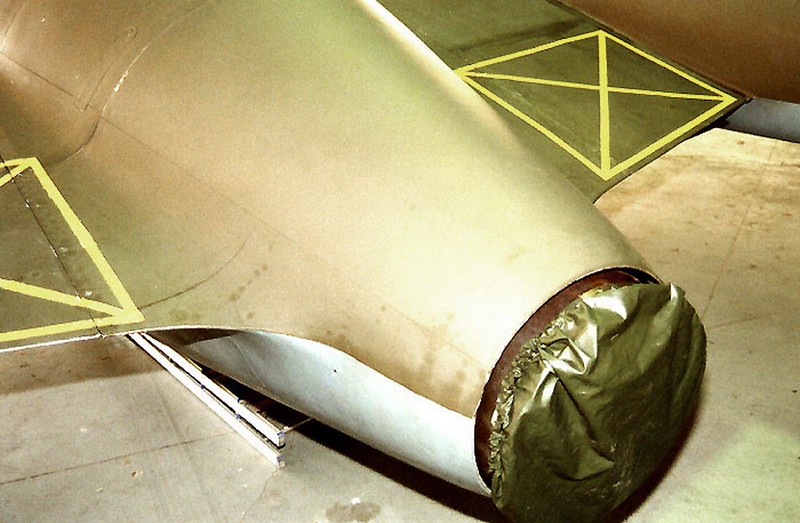 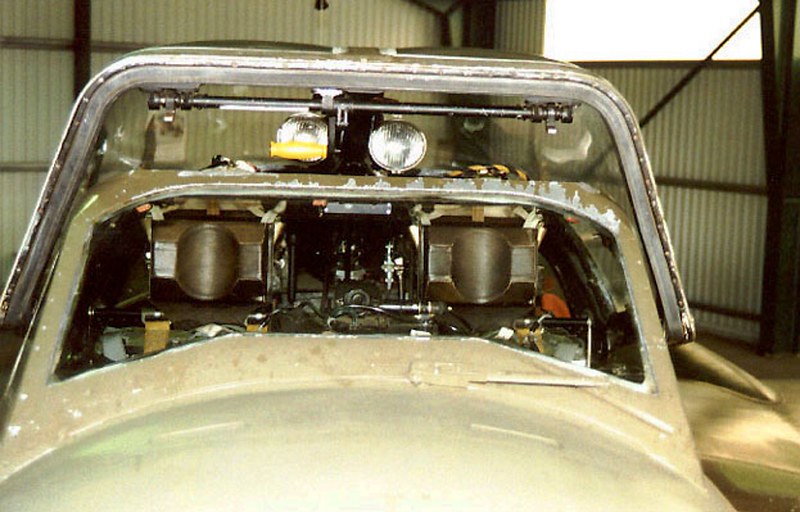 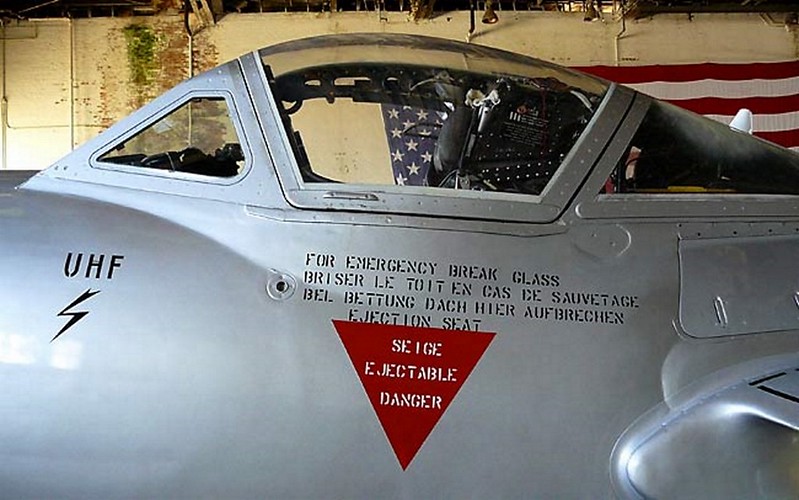 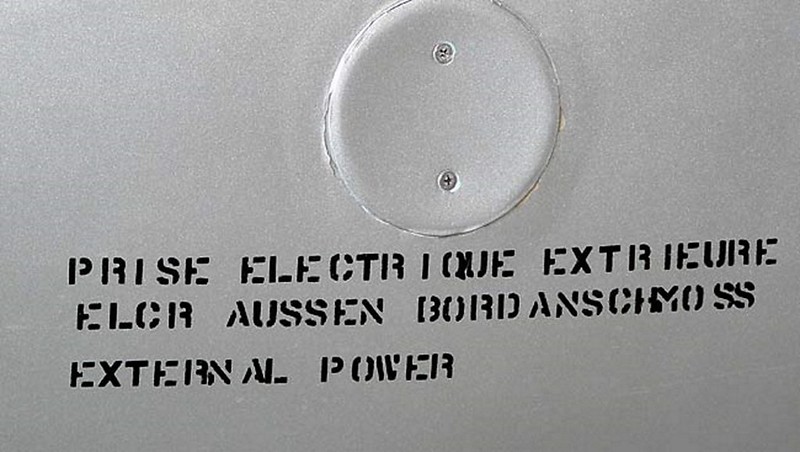 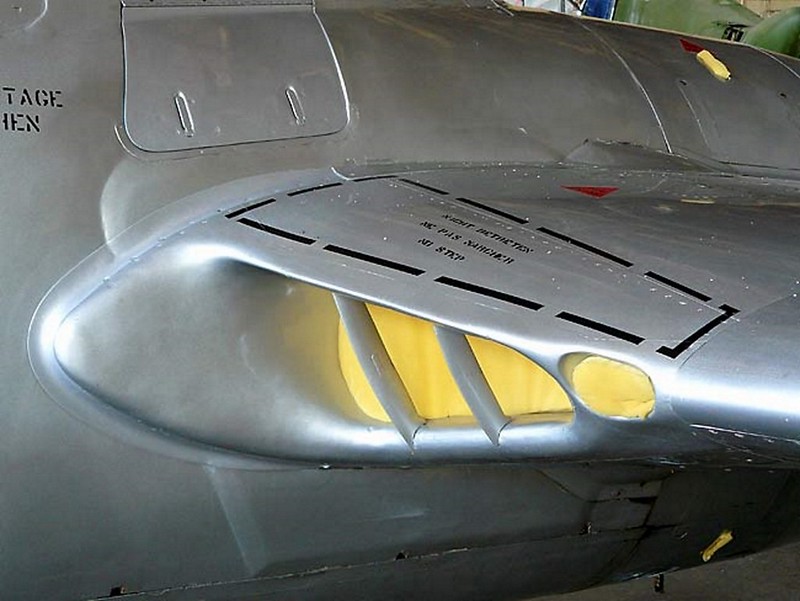 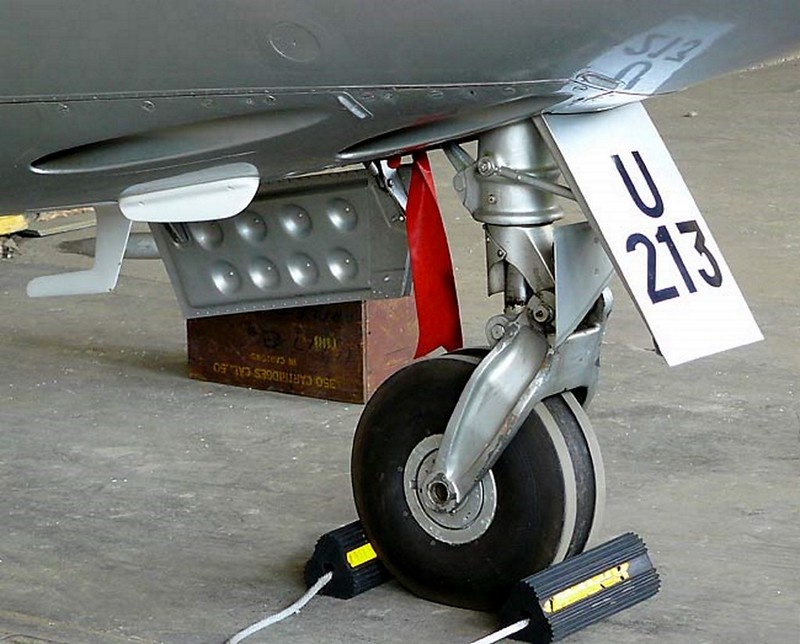