Το de Havilland DH.88 Κομήτη was a two-seat, twin-engined aircraft developed specifically to participate in the 1934 England-Australia MacRobertson Air Race from the United Kingdom to Australia. Development of the DH.88 had been initiated at the behest of British aviation pioneer Geoffrey de Havilland, along with the support of de Havilland’s board, being keen to garner prestige from producing the victorious aircraft as well as to gain from the research involved in producing it. The DH.88 was designed by Arthur Ernest Hagg around the specific requirements of the race; Hagg produced a relatively innovative design for the era in the form of a stressed-skin cantilever monoplane, complete with an enclosed cockpit, retractable undercarriage, landing flaps, and variable-pitch propellers. 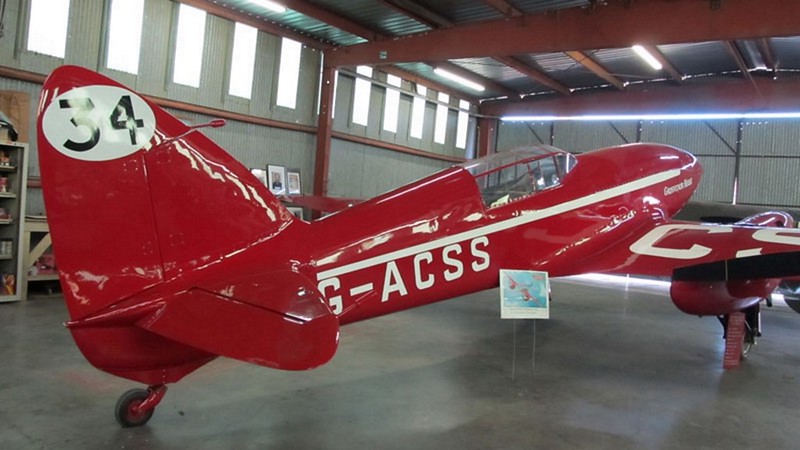 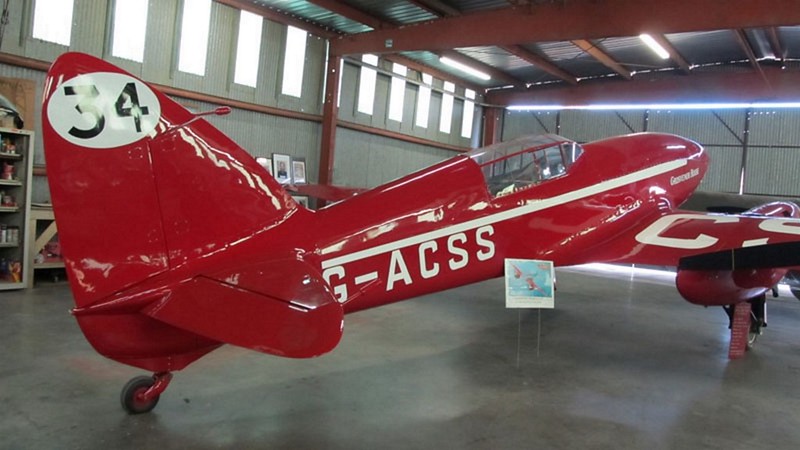 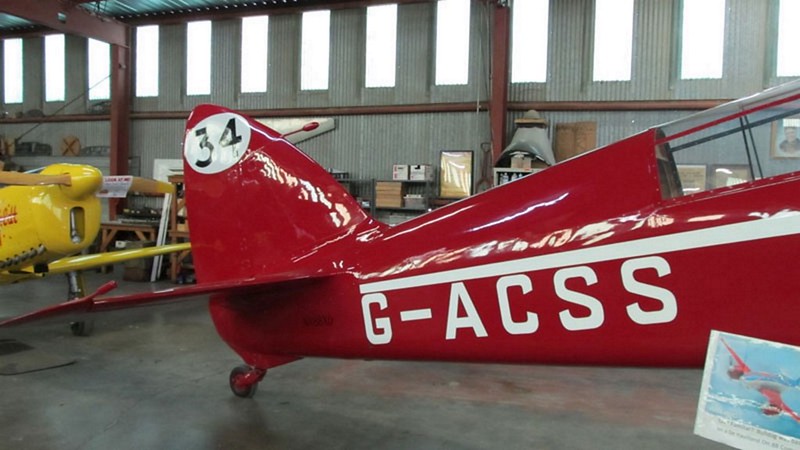 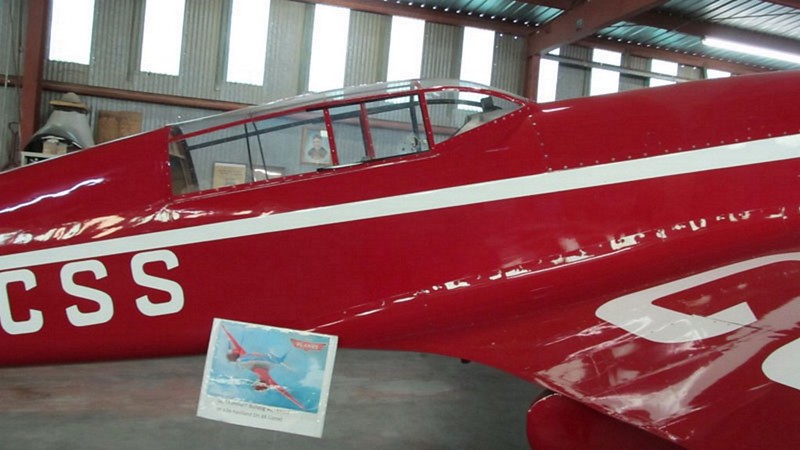 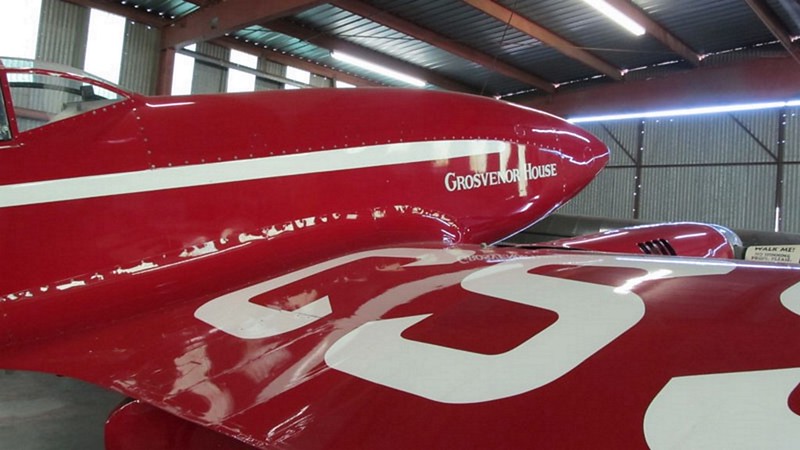 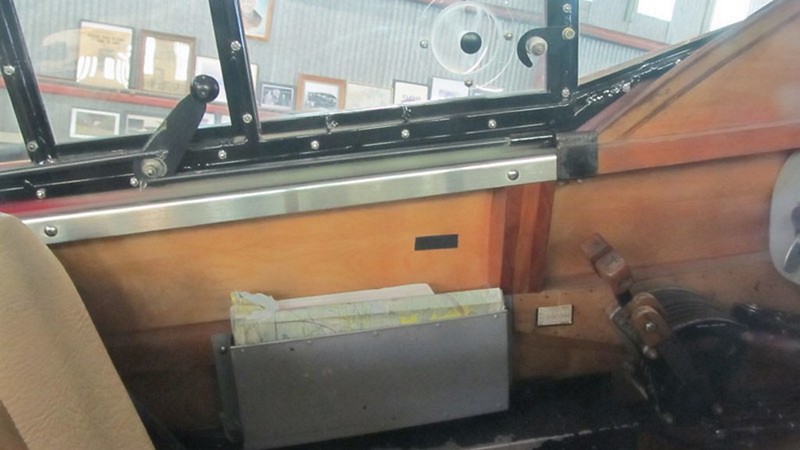 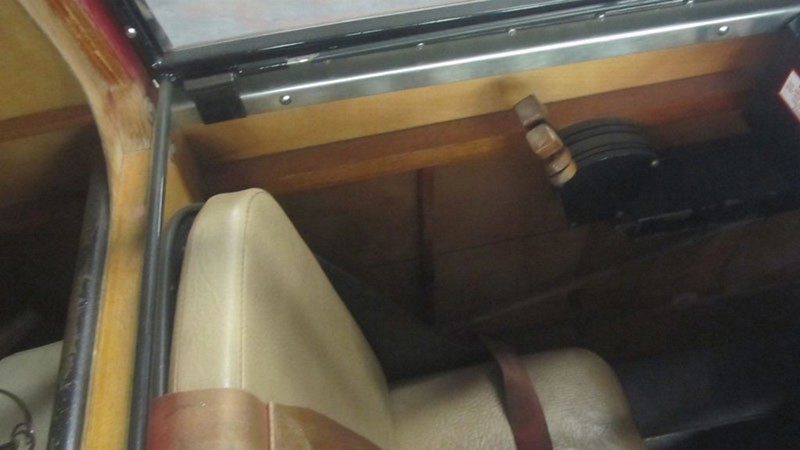 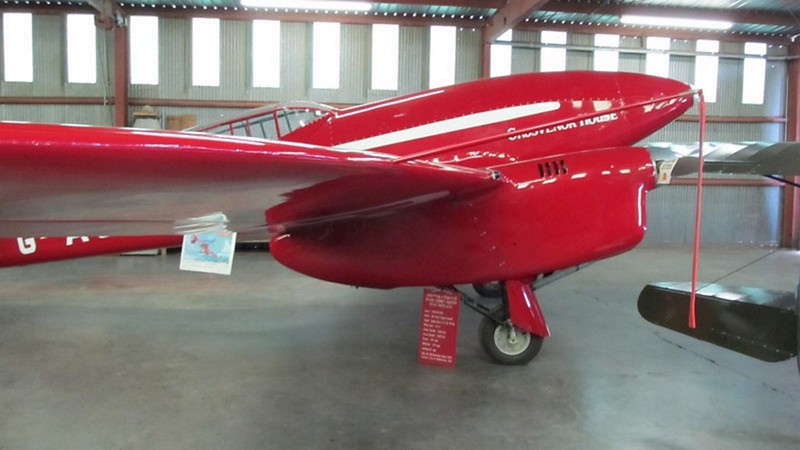 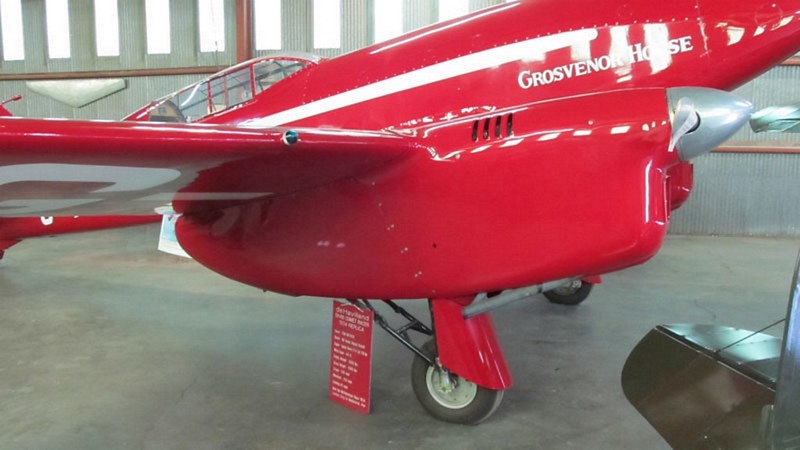