Foto-Galerie Bell X-1B, The Bell X-1, designated originally as XS-1, was a joint National Advisory Committee for Aeronautics-U.S. Army Air Forces-U.S. Air Force supersonic research project built by the Bell Aircraft Company. Conceived during 1944 and designed and built during 1945, it achieved a speed of nearly 1,000 miles per hour (1,600 km/h; 870 kn) during 1948. A derivative of this same design, the Bell X-1A, having greater fuel capacity and hence longer rocket burning time, exceeded 1,600 miles per hour (2,600 km/h; 1,400 kn) during 1954. The X-1 was the first manned airplane to exceed the speed of sound in level flight and was the first of the so-called X-planes, a series of American experimental rocket planes designated for testing of new technologies and often kept secret. 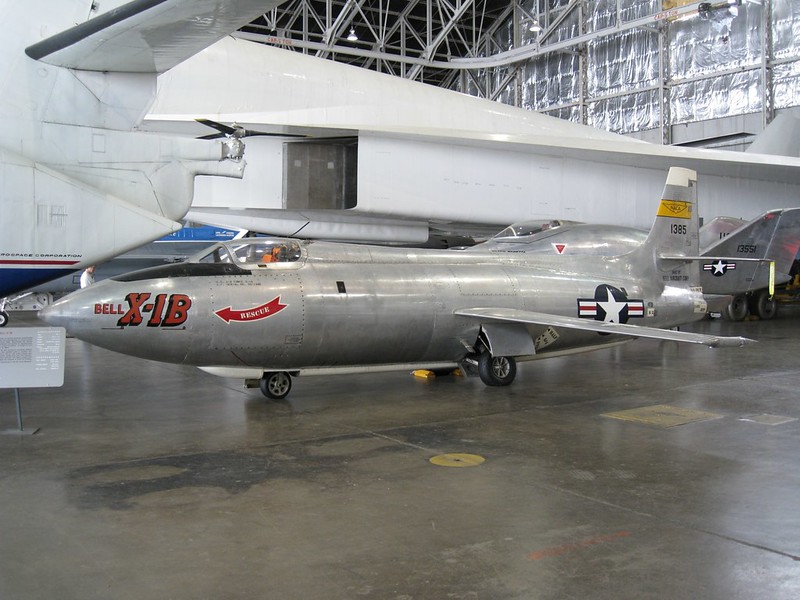 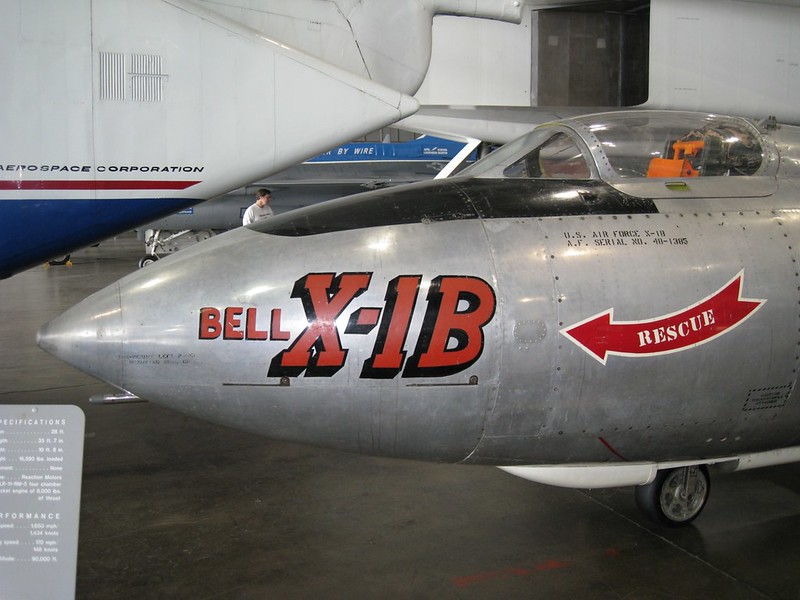 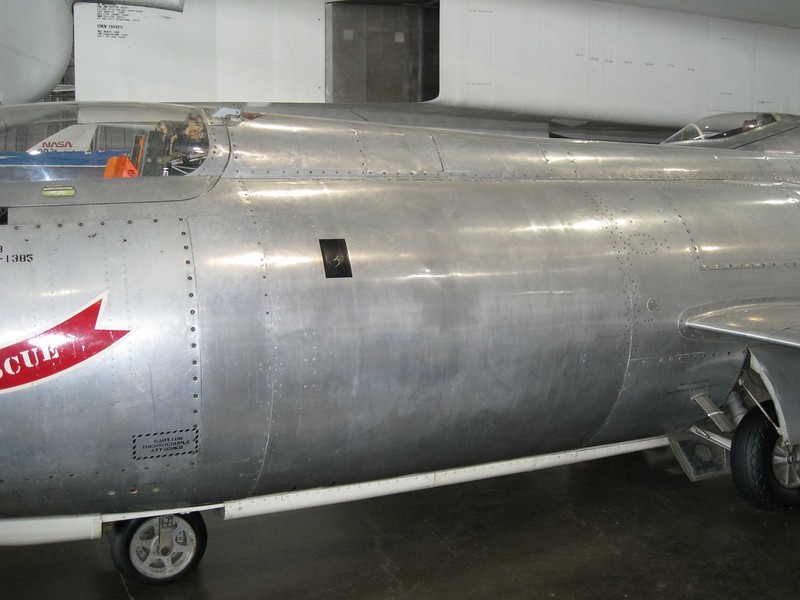 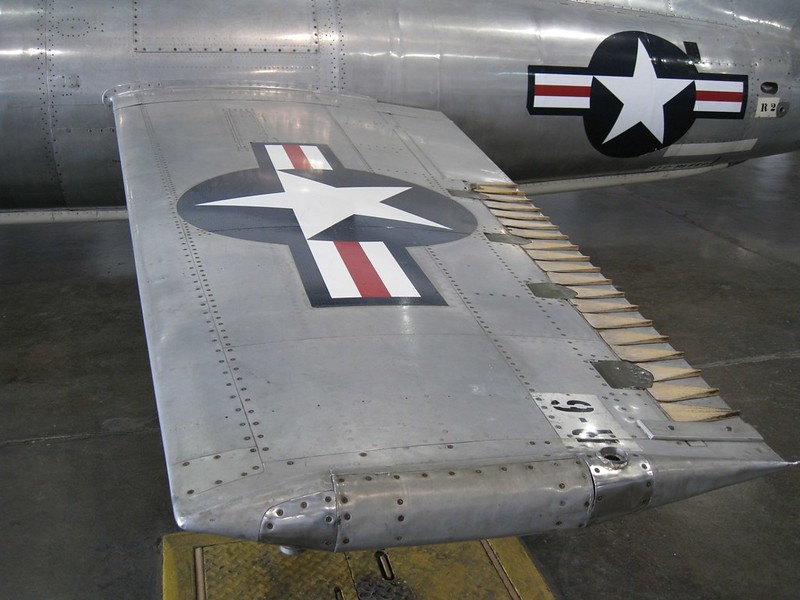 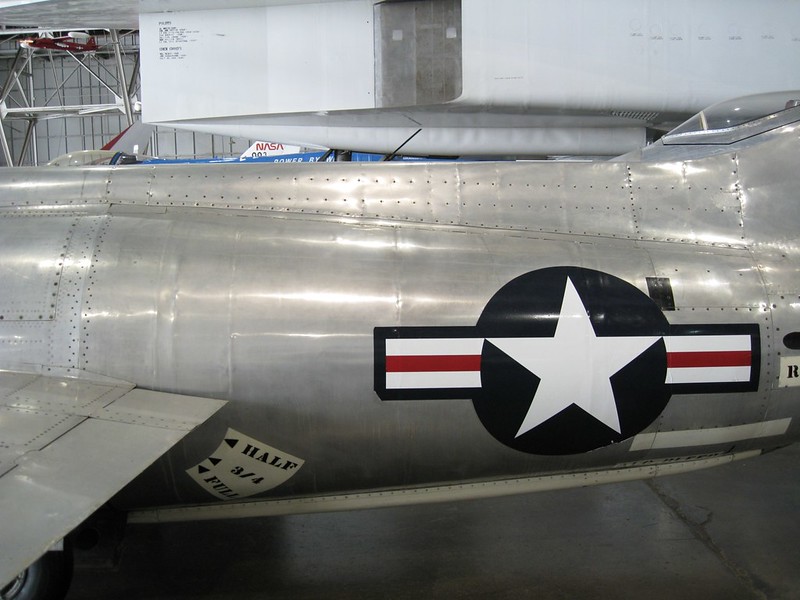 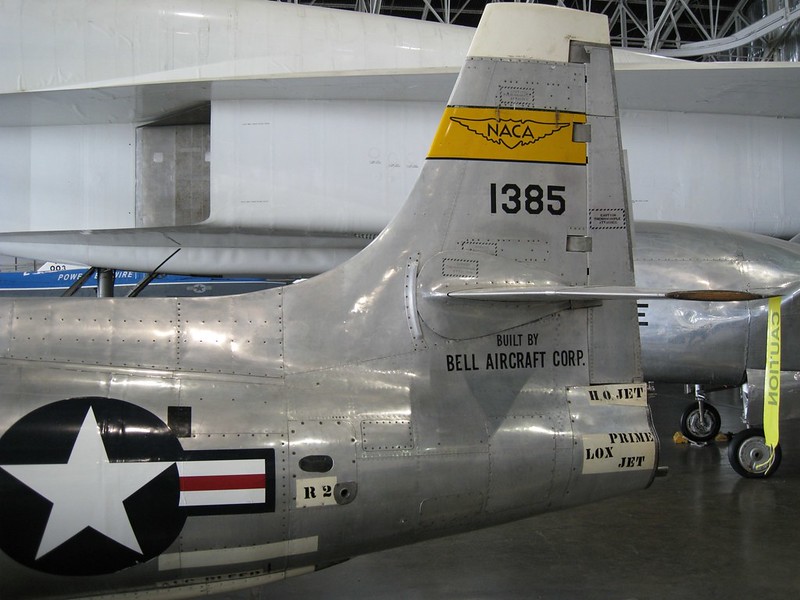 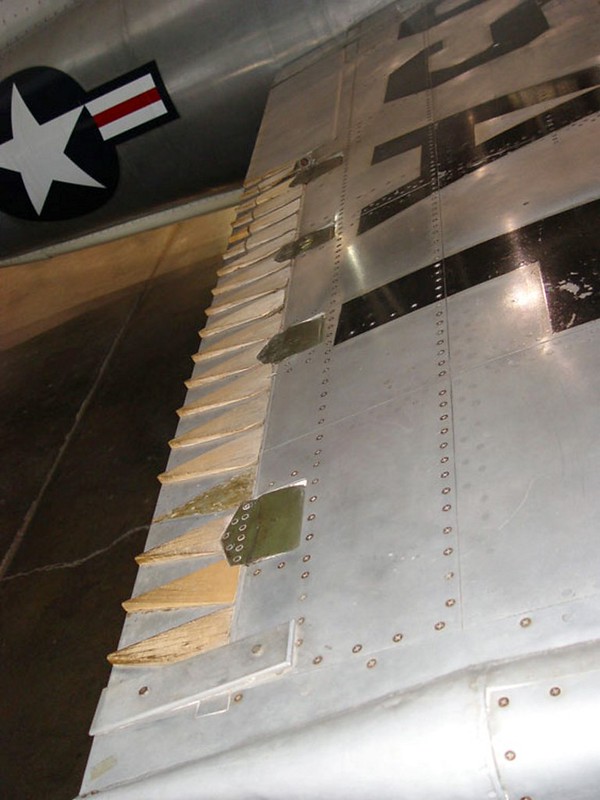 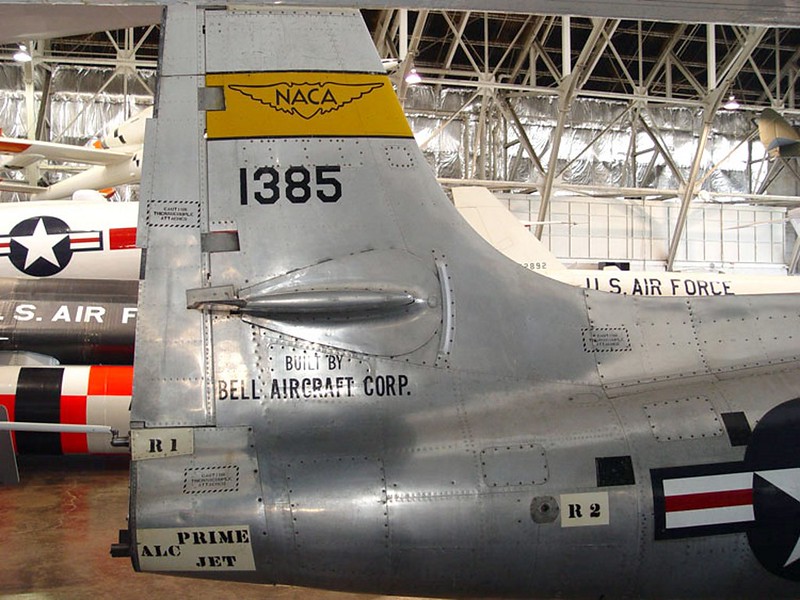 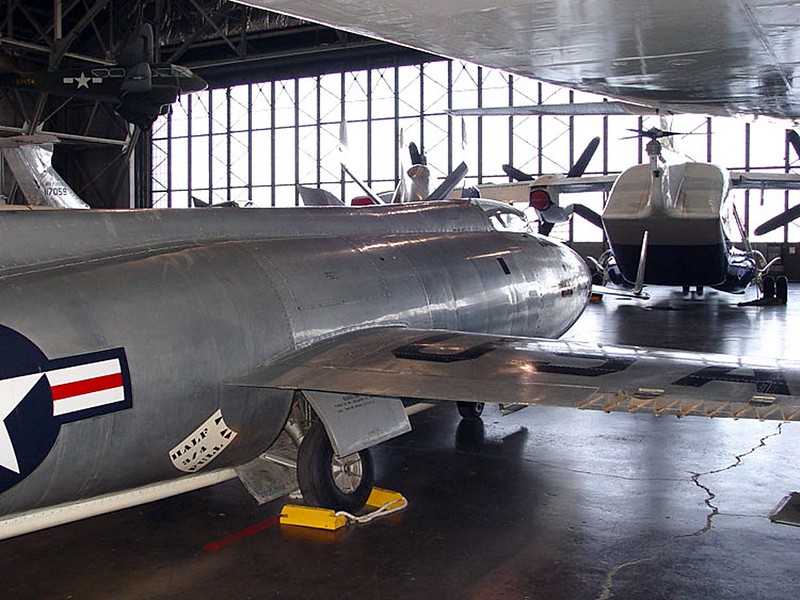 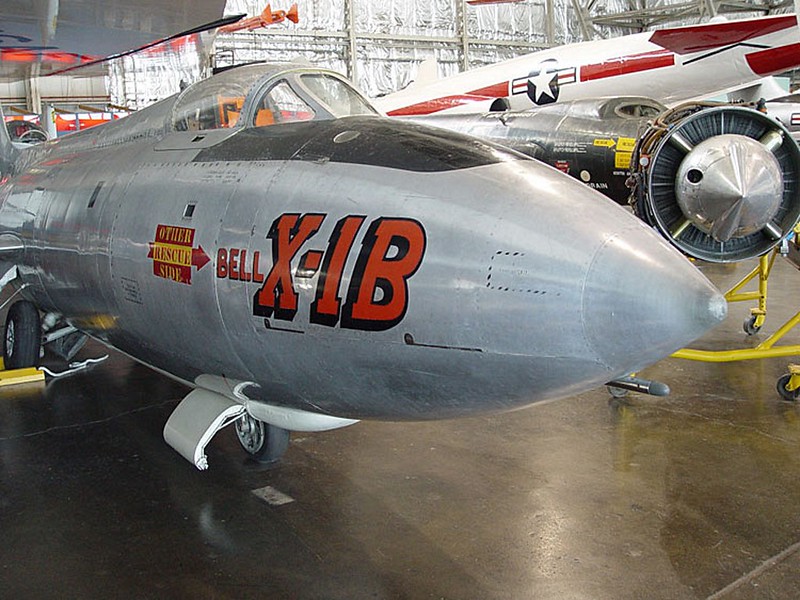 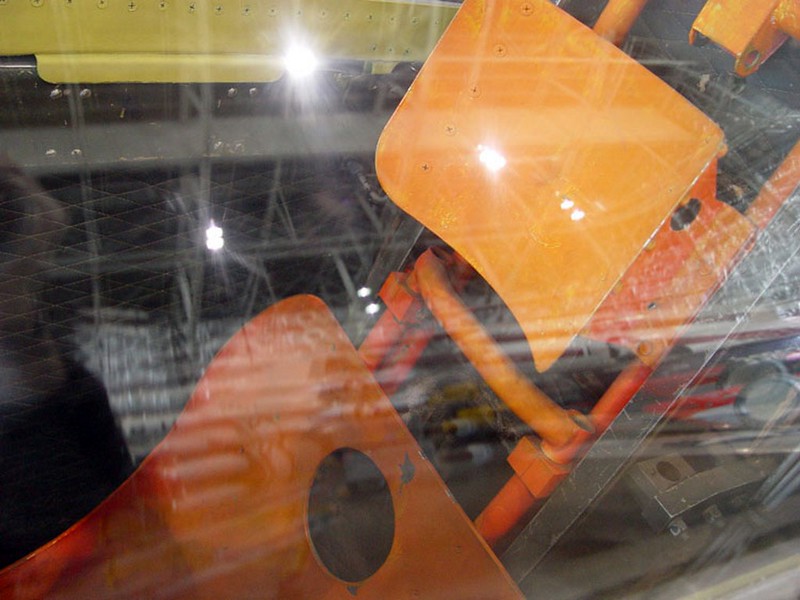 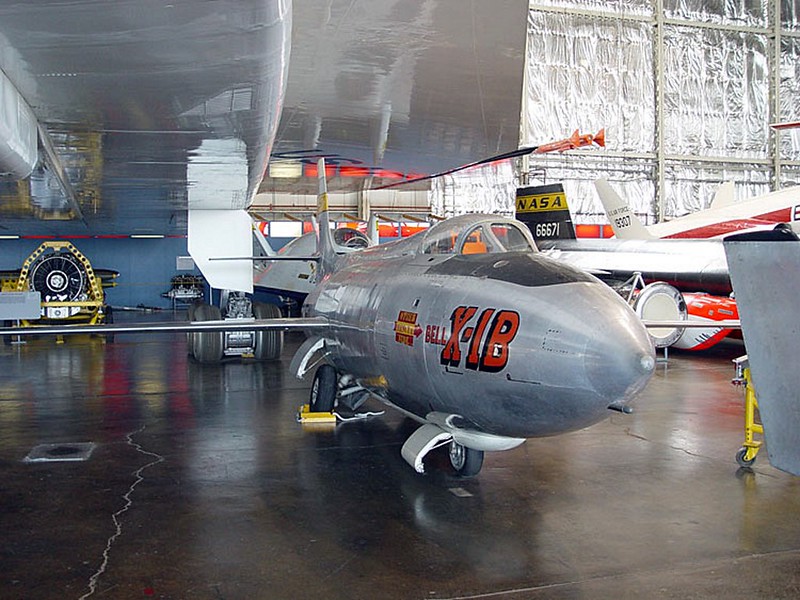