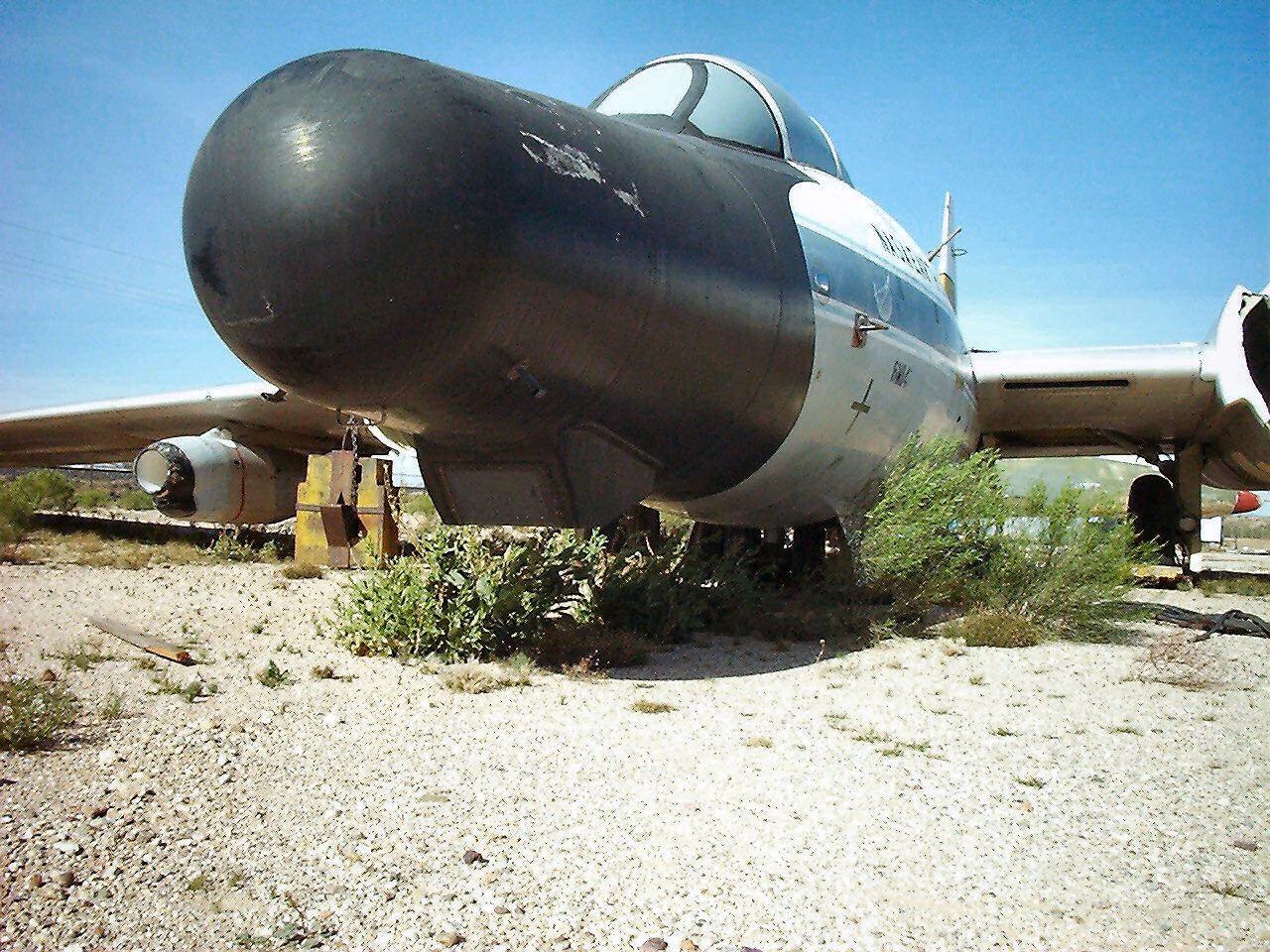 В Мартин Б-57 Канбера is an American-built, twinjet tactical bomber and reconnaissance aircraft that entered service with the United States Air Force (USAF) in 1953. The B-57 is a license-built version of the British English Electric Canberra, manufactured by the Glenn L. Martin Company. Initial Martin-build models were highly similar to their British-built counterparts; Martin later modified the design to incorporate larger quantities of US-sourced components and produced the aircraft in several different variants. 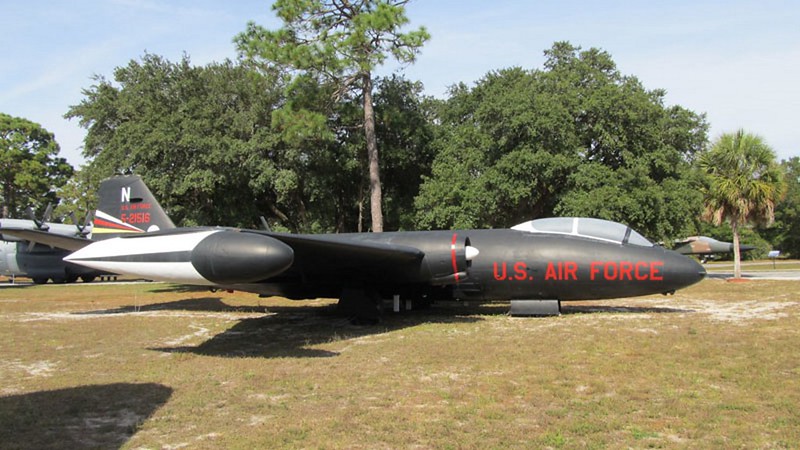 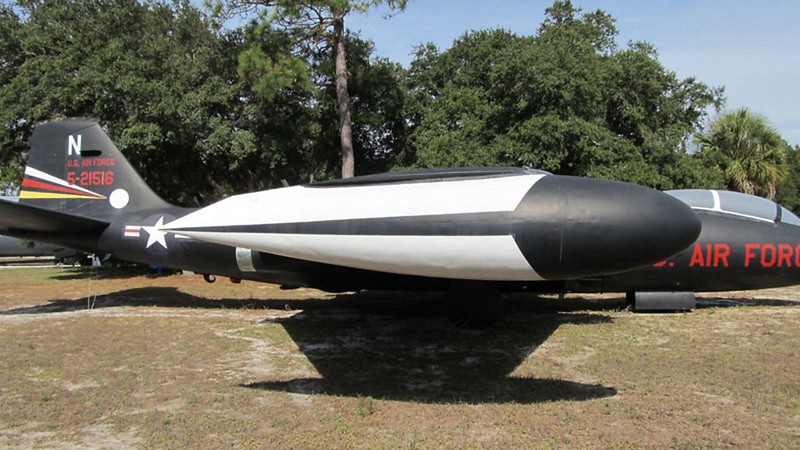 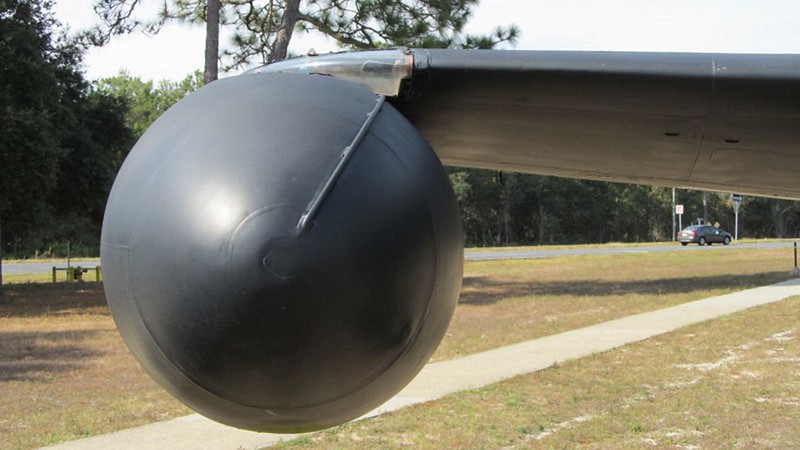 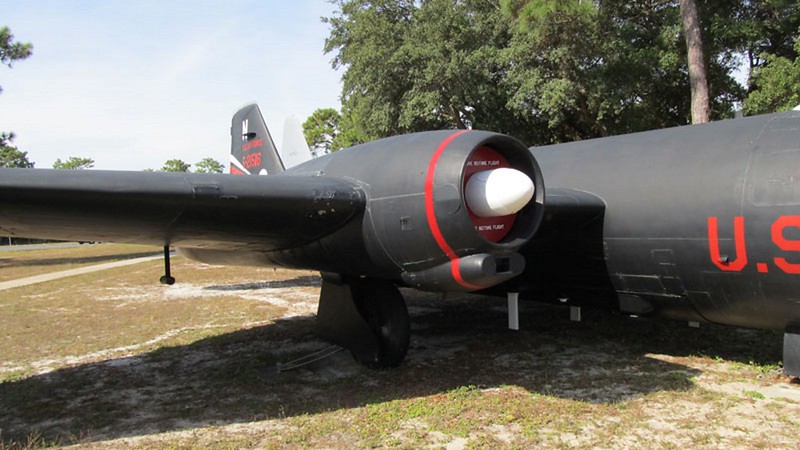 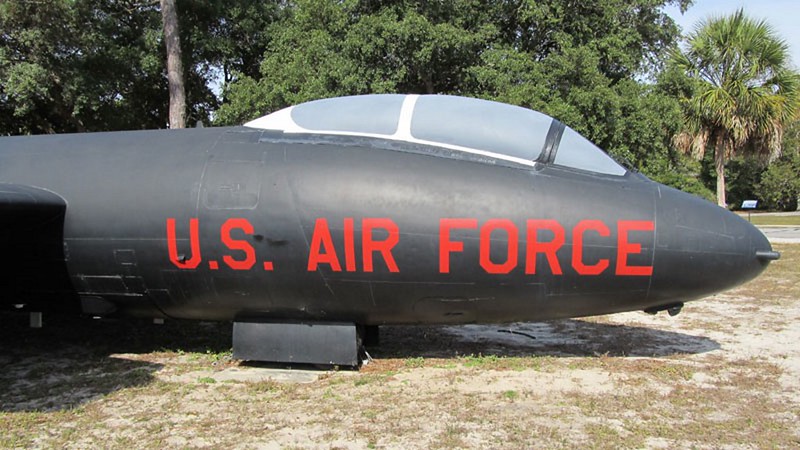 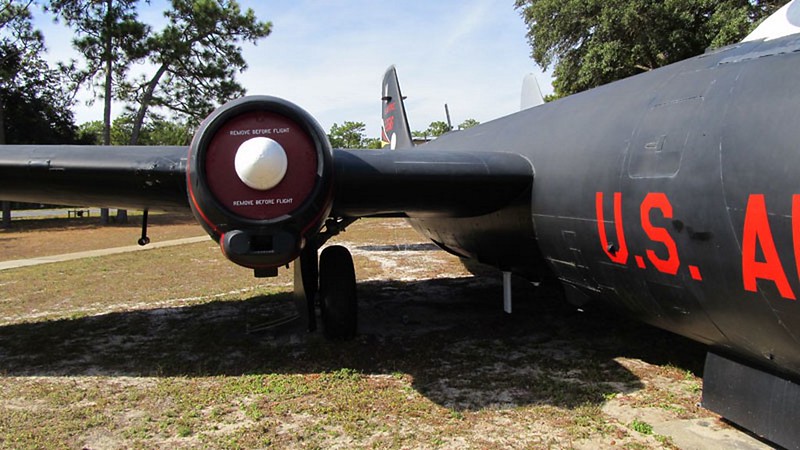 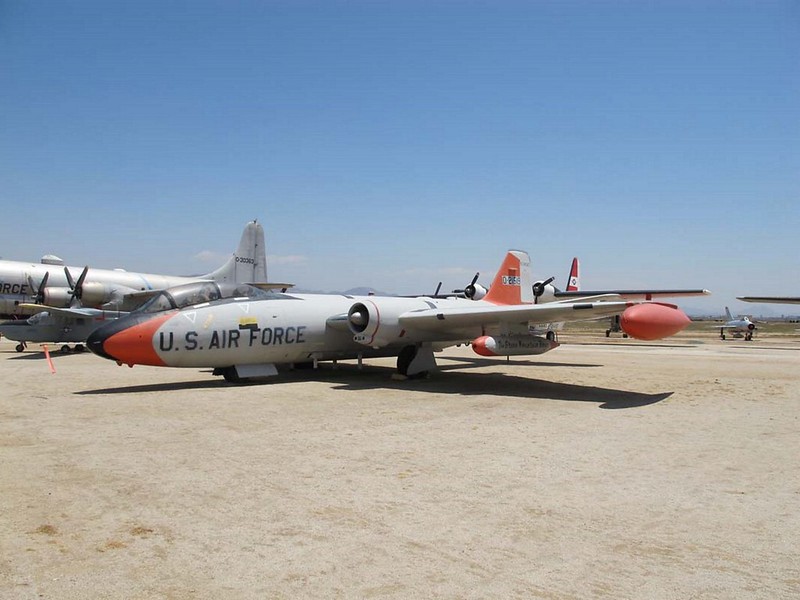 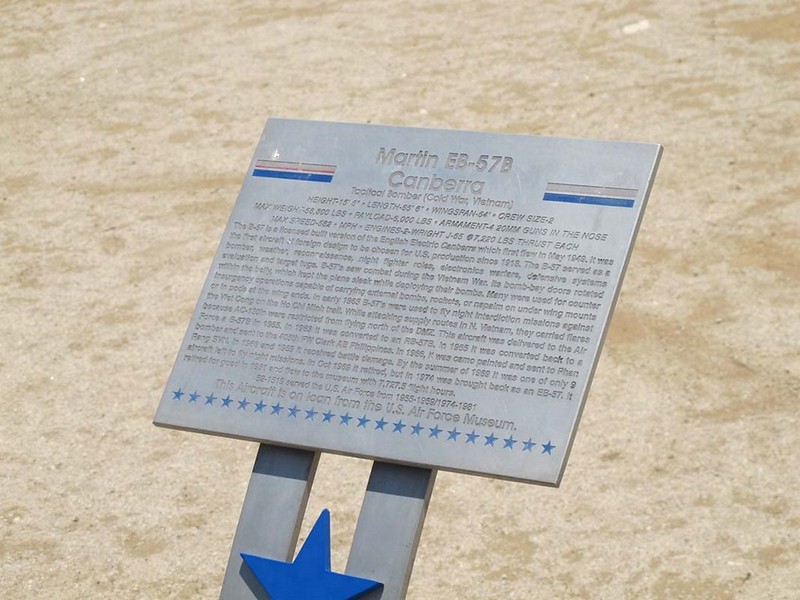 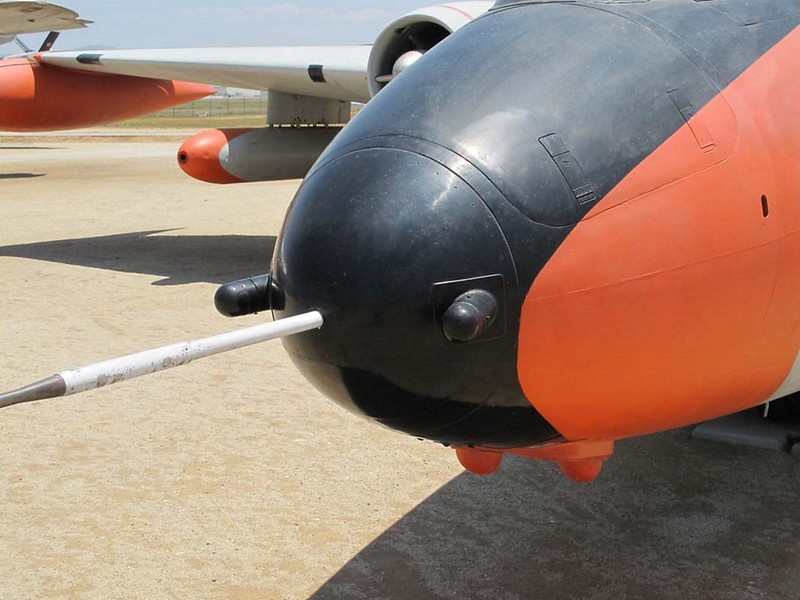 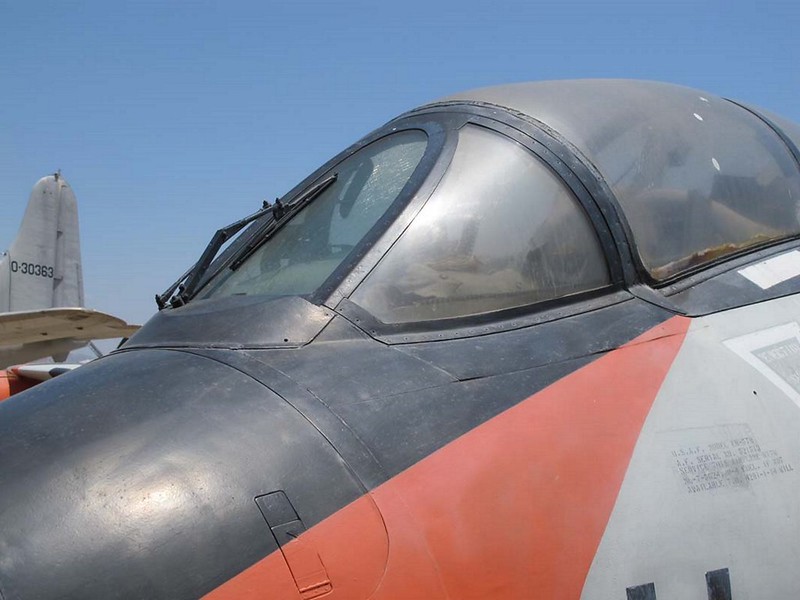 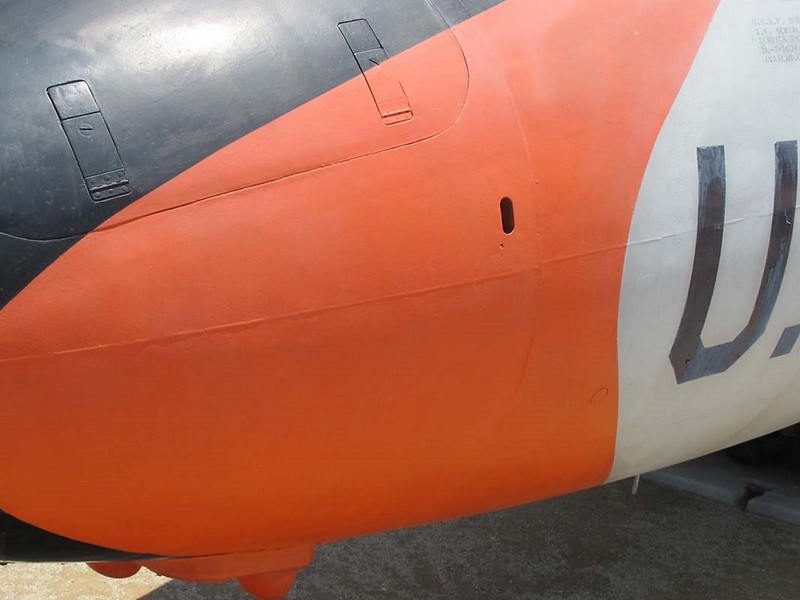 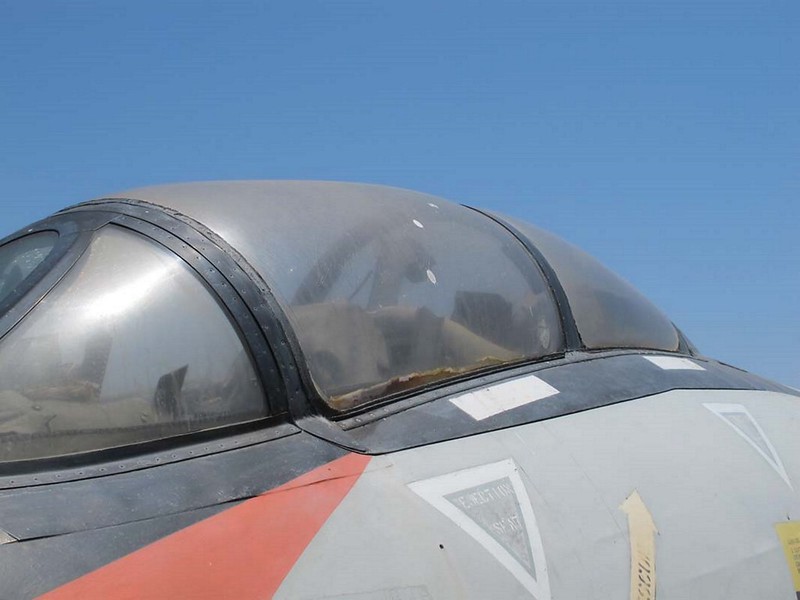 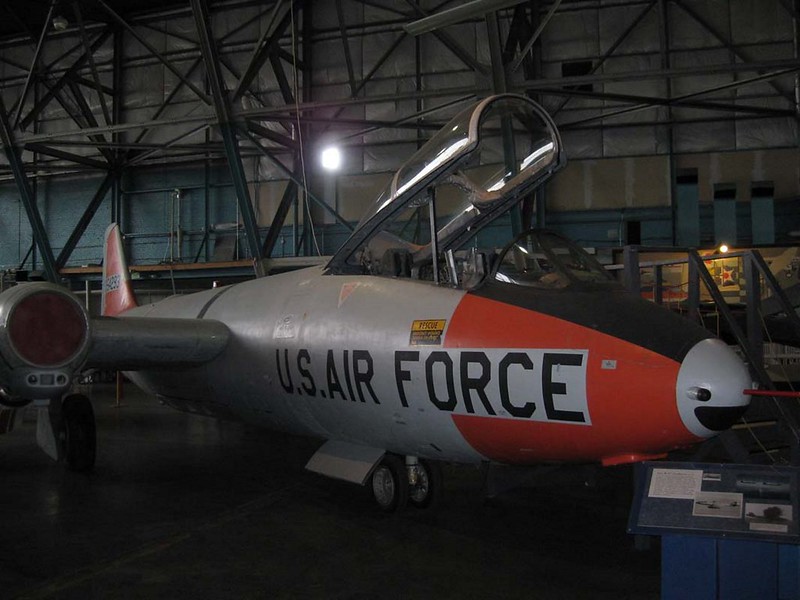 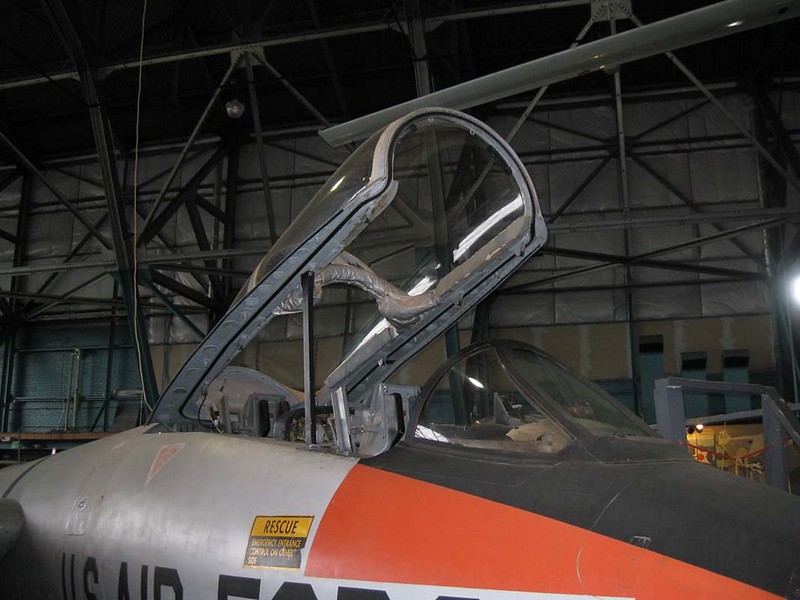 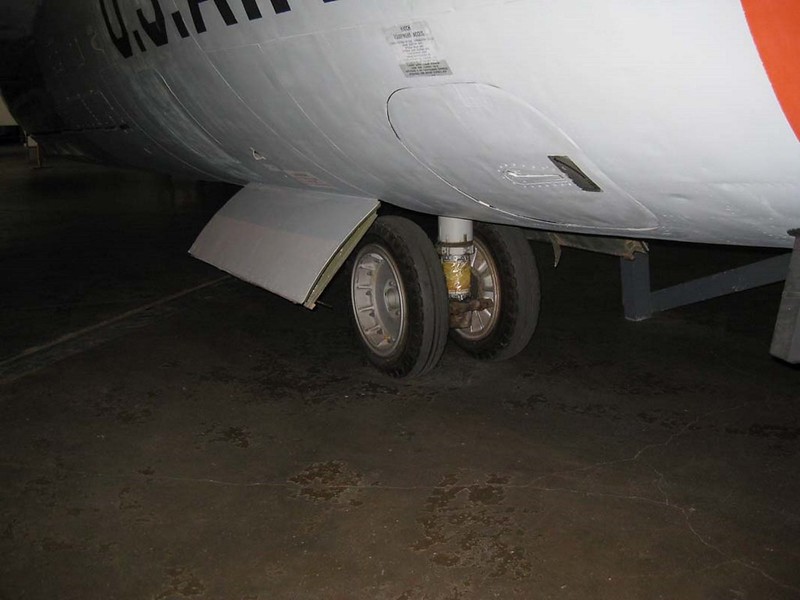 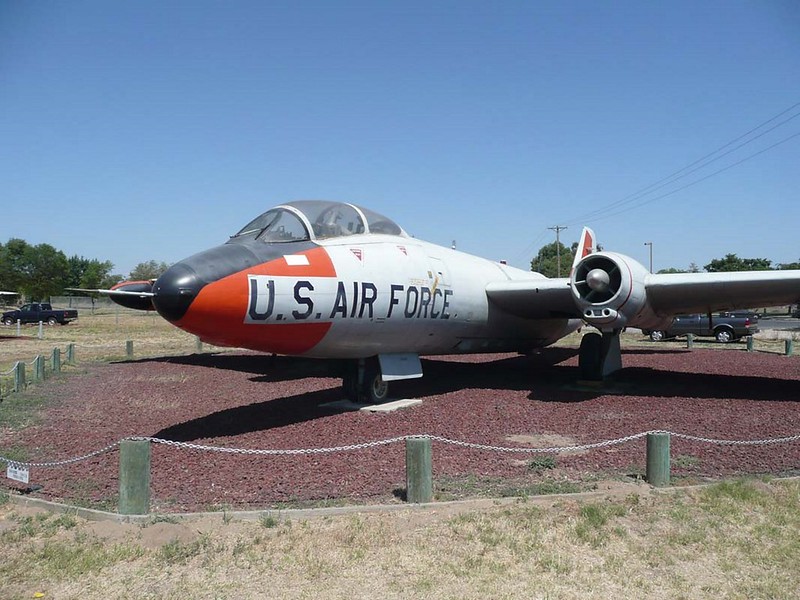 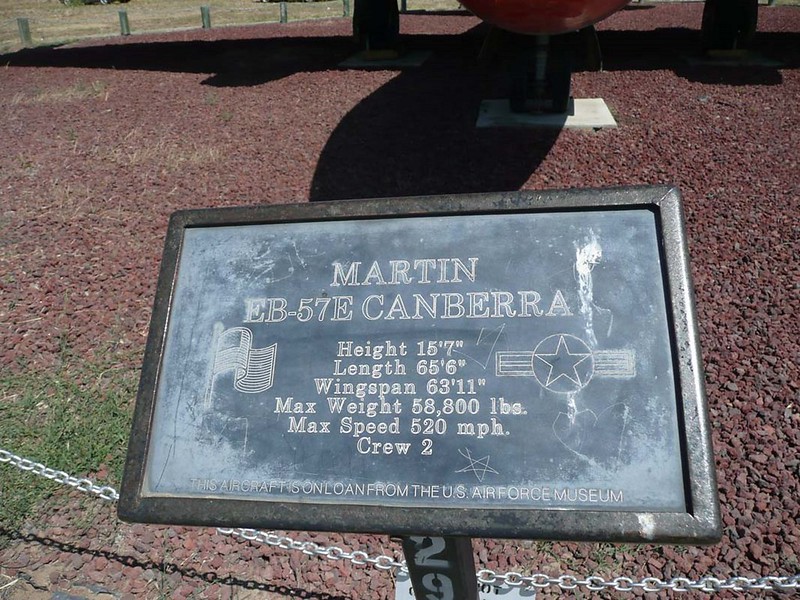 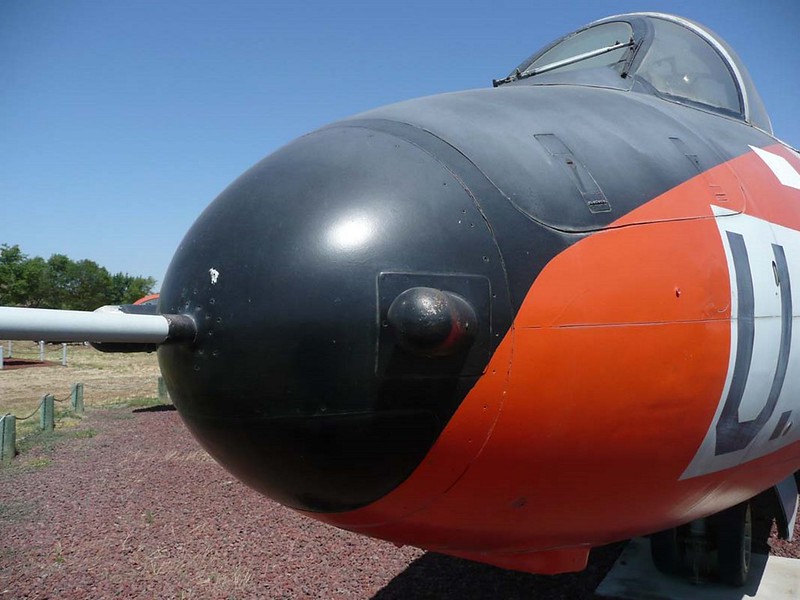 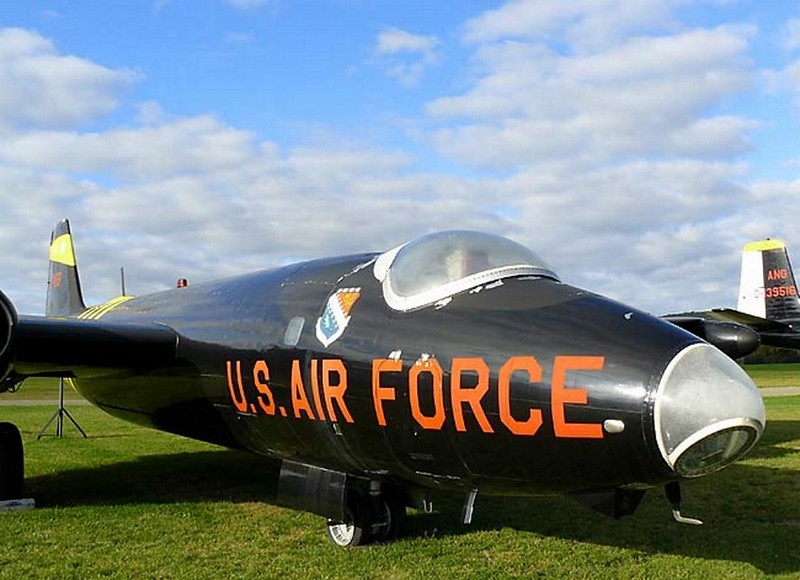 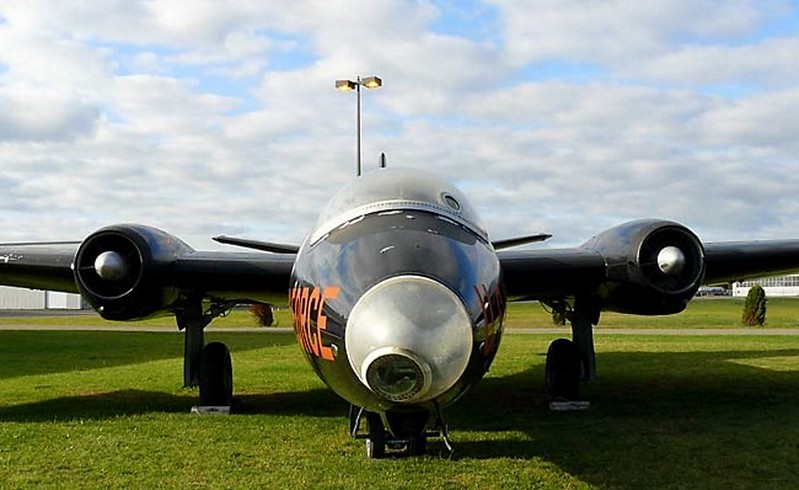 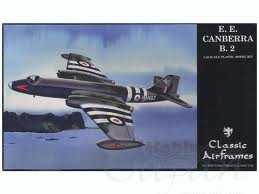 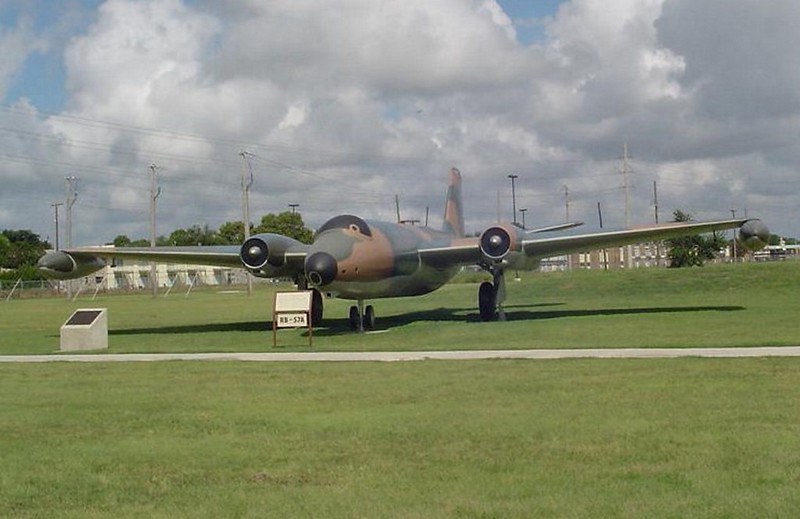 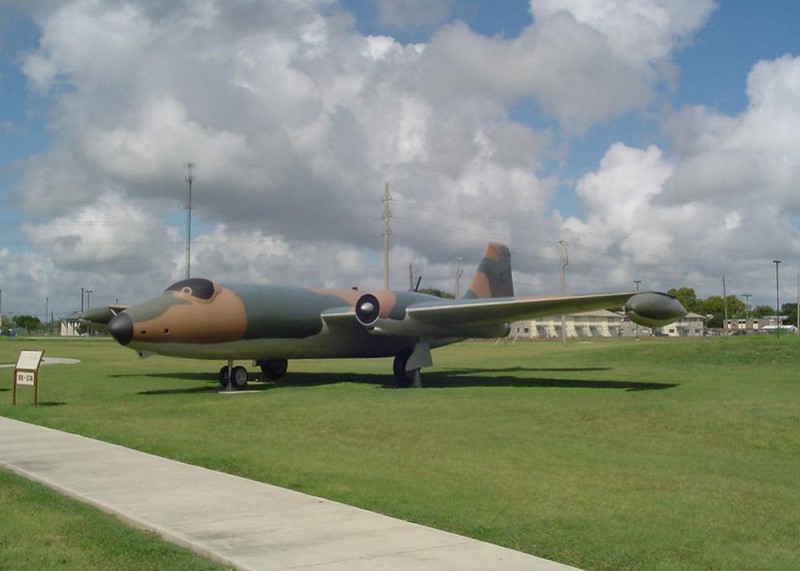 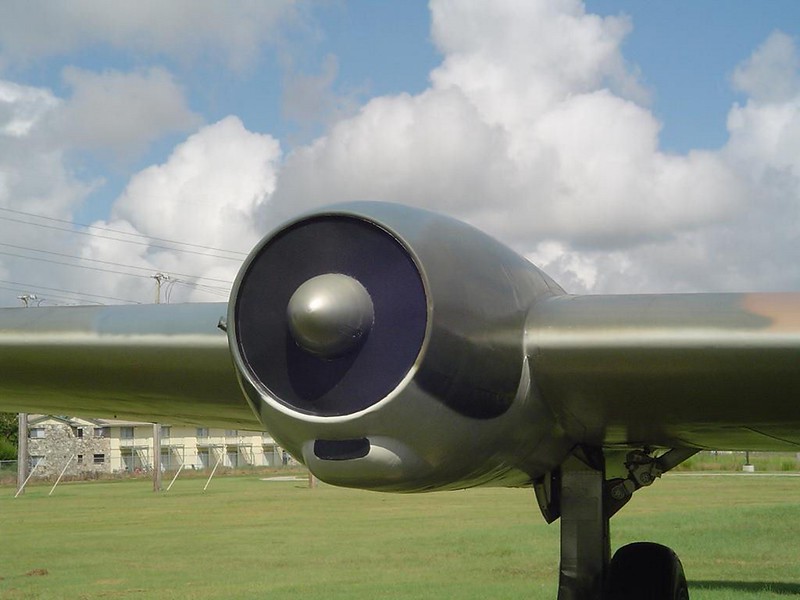 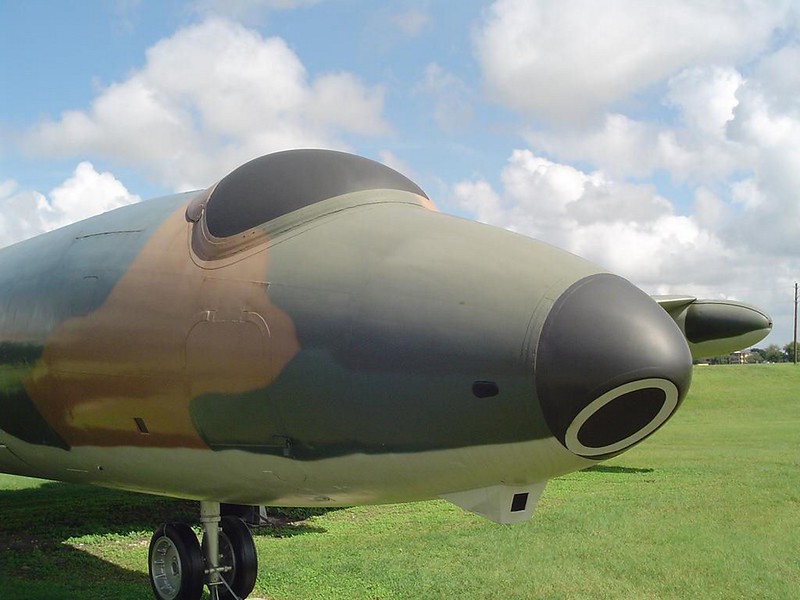 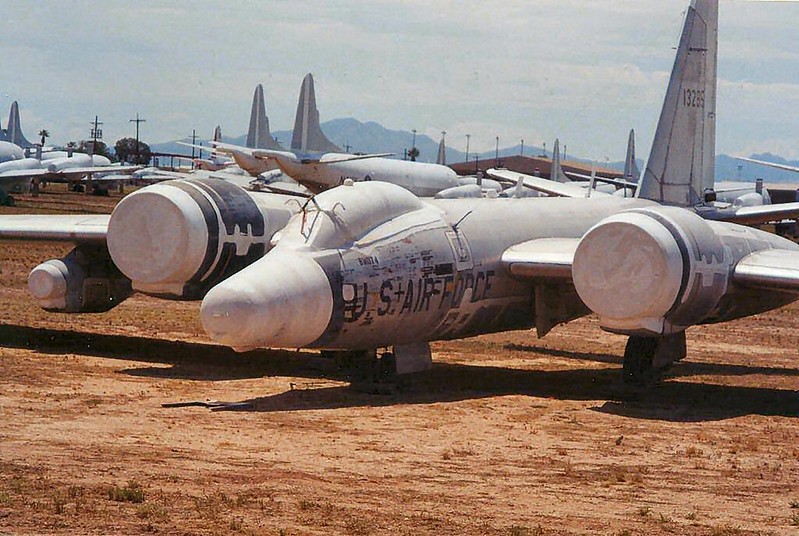 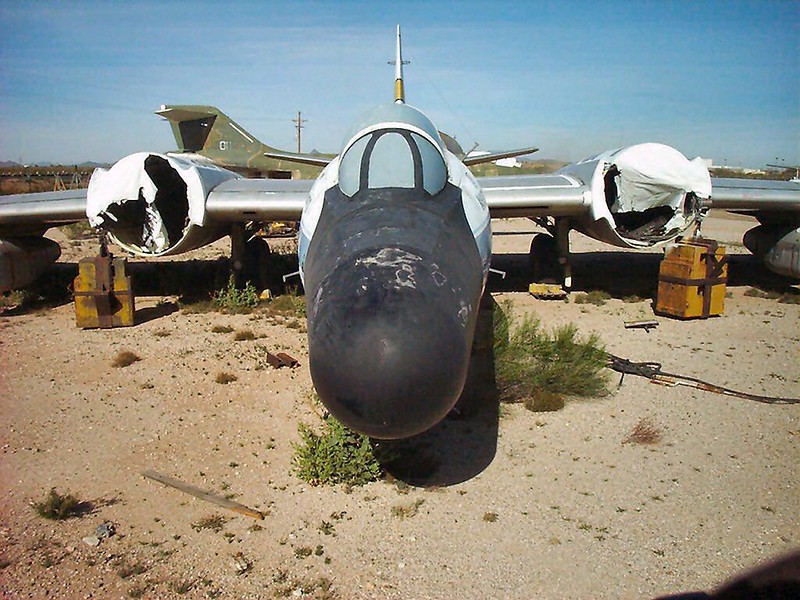 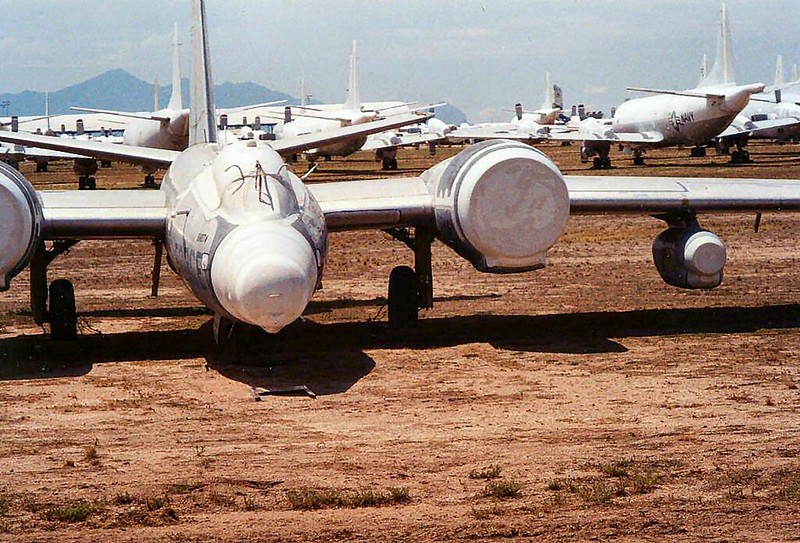 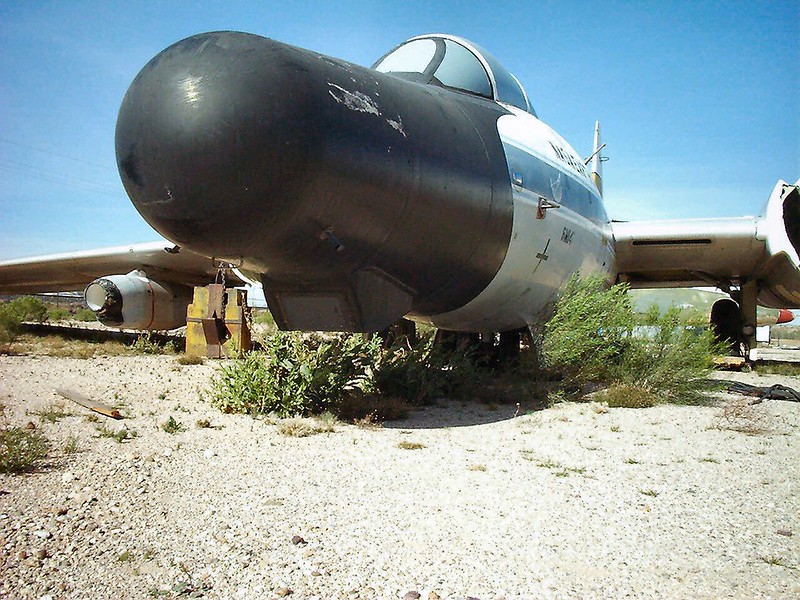