的 Avioane Craiova IAR-93 Vultur (Vulture) is a twinjet, subsonic, close support, ground attack and tactical reconnaissance aircraft with secondary capability as low level interceptor. Built as single-seat main attack version or combat capable two-seat version for advanced flying and weapon training, it was developed as a joint Yugoslav-Romanian project in the 1970s for the air forces of both nations. The Romanian aircraft were built by I.R.Av. Craiova as IAR-93, and its Yugoslav counterpart by Soko as the Soko J-22 Orao. For Romania, the IAR-93 was intended to replace MiG-15s and MiG-17s in the fighter-bomber role.

Wait, Searching IAR-93 Vultur for you… 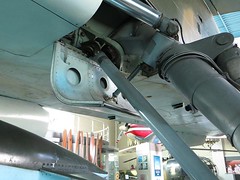 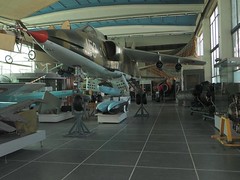 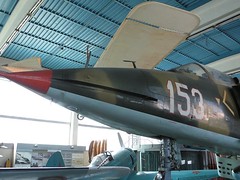 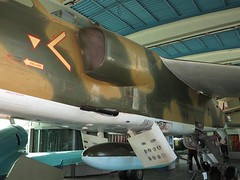 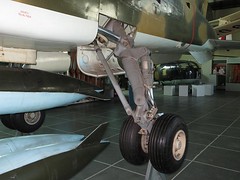 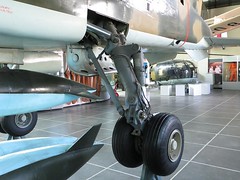 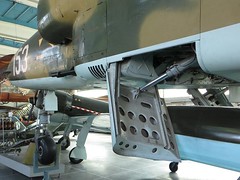 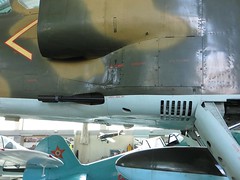 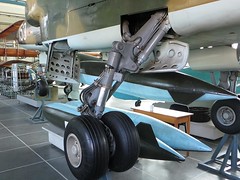 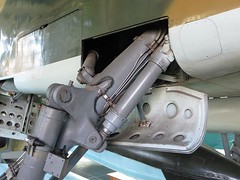 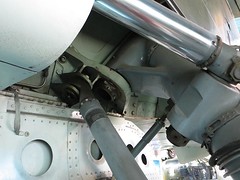 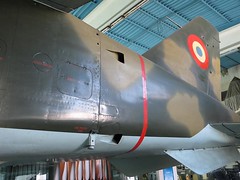 Wait, Searching IAR-93 Vultur for you…