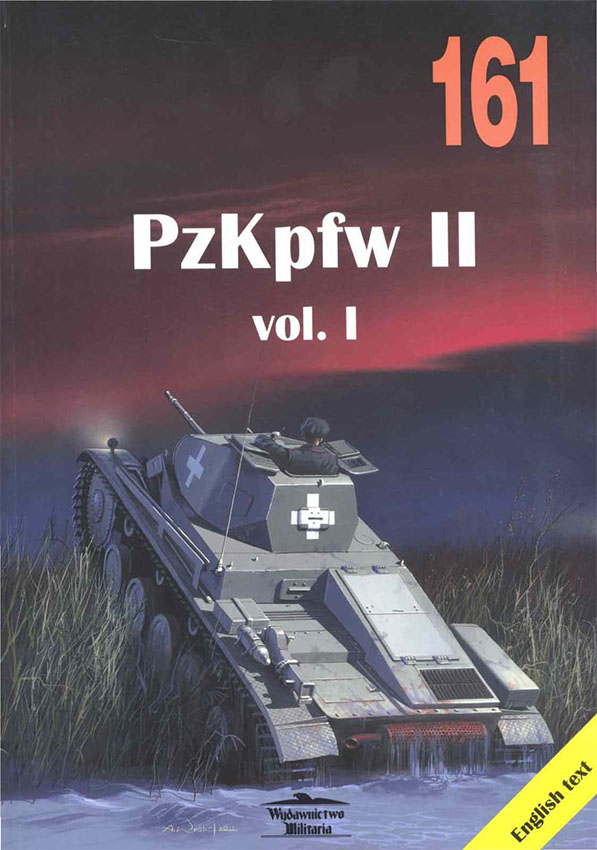 Wait, Searching Wydawnictwo Militaria 161 for you…

Wait, Searching PzKpfw II for you…