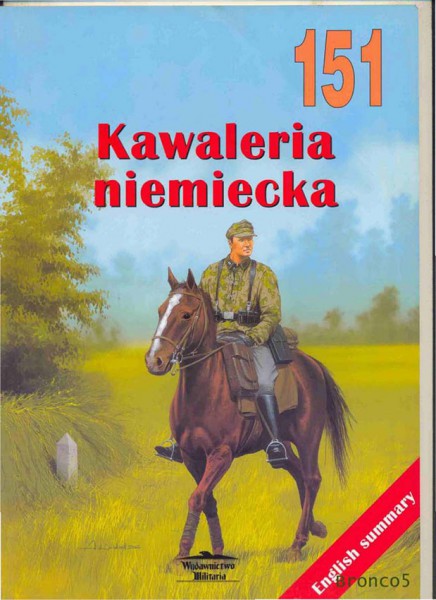 Horses in The Second World War were auxiliary elements in the strategic and tactical evolution of the armed conflict. There were only a few nations at that time with mounted units. The experience of the First World War had served and the traditional functions of the cavalry had been replaced by mechanized armoured divisions. Similarly in terms of their use as logistical support, the evolution of the automobile and transport encouraged their disappearance within the army.

Wait, Searching Wydawnictwo Militaria 151 for you…