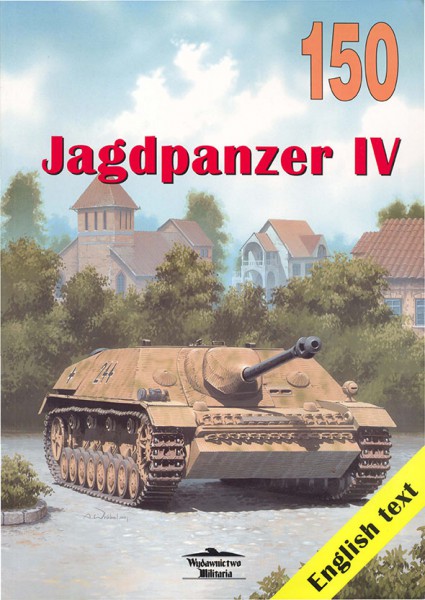 The Jagdpanzer IV, Sd. Kfz. 162, was a German tank destroyer based on the chassis of the Panzerkampfwagen IV which was built in three main versions during World War II. It was developed despite the opposition of Heinz Guderian, Inspector General of the Panzertruppen, to replace the StuG III. Guderian felt it unnecessary to distract from the resources of the Panzer IV production because, in his view, the StuG III and StuG IV were still fully playing their part.

Wait, Searching Military Publishing 150 for you...

Search on eBay
Search for what you need, We suggest this but it is you who decide
Find items about "Jagdpanzer" on AliExpresS (c):