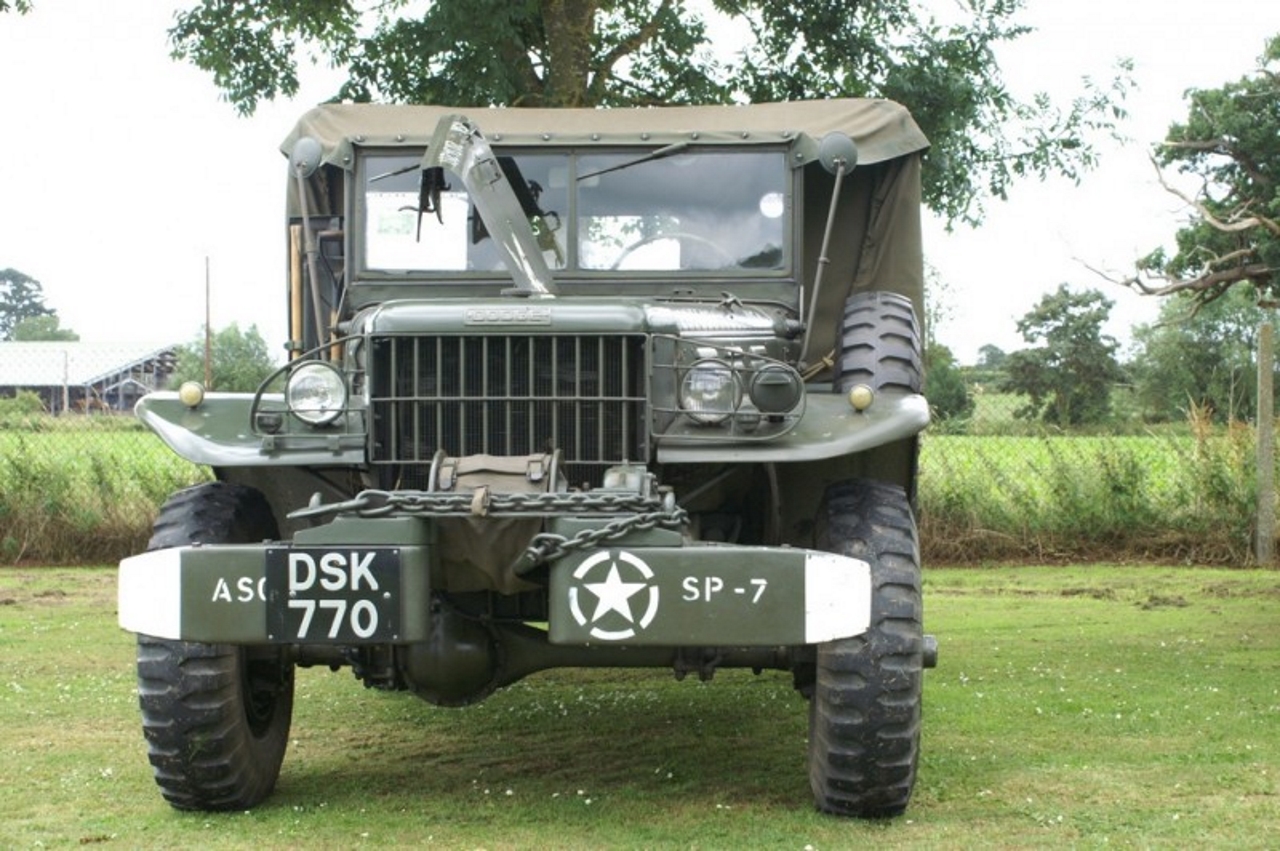 Photo gallery of a WC52, The Dodge WC series was a range of light military trucks produced by Dodge and Fargo during World War II. The series included weapon carriers, telephone installation trucks, ambulances, reconnaissance vehicles, mobile workshops and command cars. They were replaced after the war by the Dodge M-series vehicles. WC was a Dodge model code: W for 1941 and C for half-ton rating. The C code was retained for the ¾ ton and 1½ ton 6×6 Dodges. WC52 variant : WC52 Truck, Cargo, 3/4 ton, 4×4 w/Winch Dodge (G502) Weapons Carriers was identical to the WC51, but fitted with a Braden MU2 7,500 lb / 3 402 kg capacity winch at the front bumper. 59,114 built. 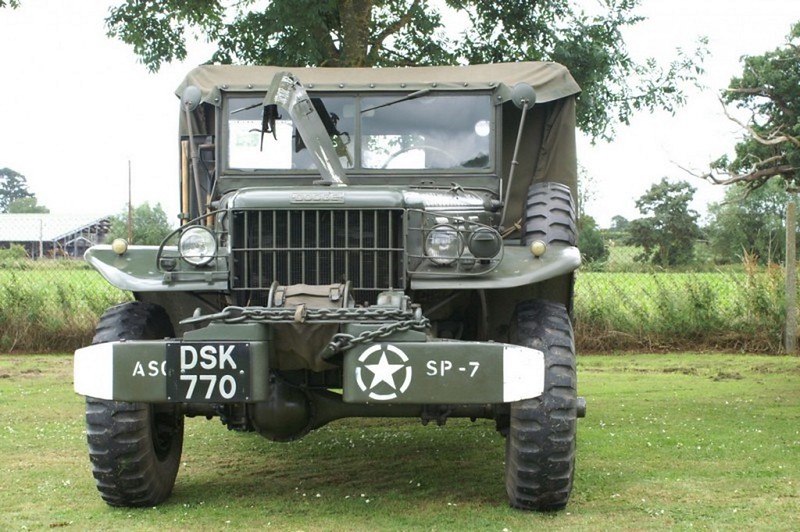 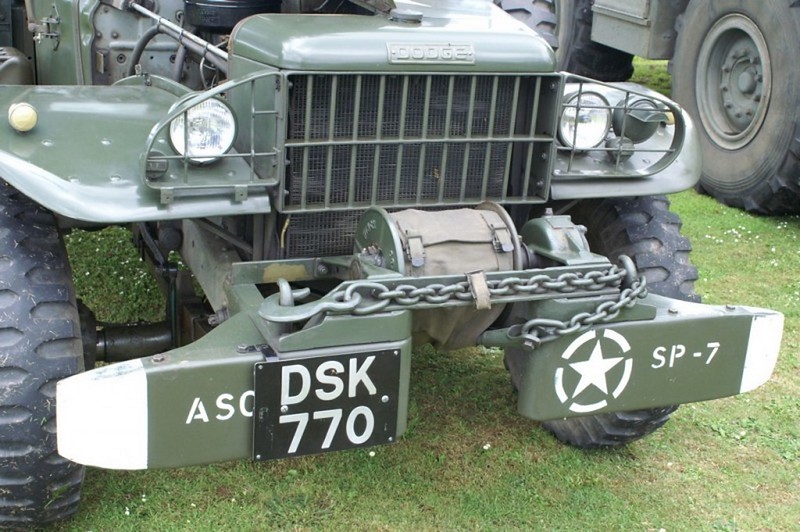 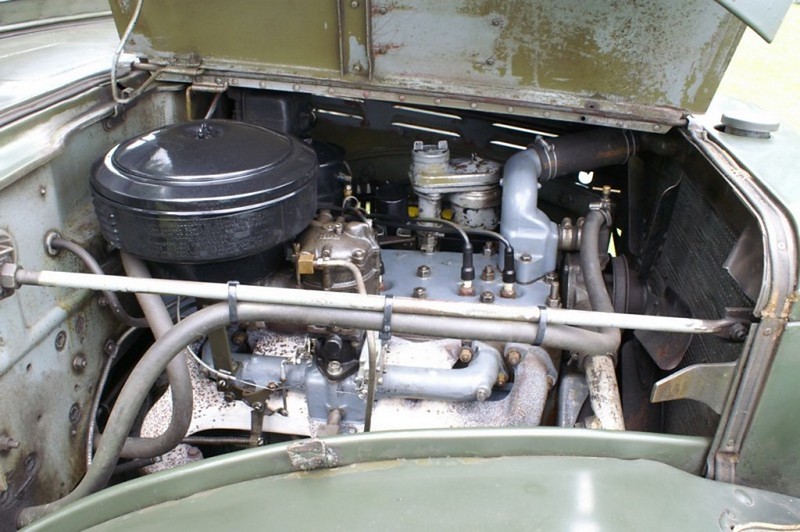 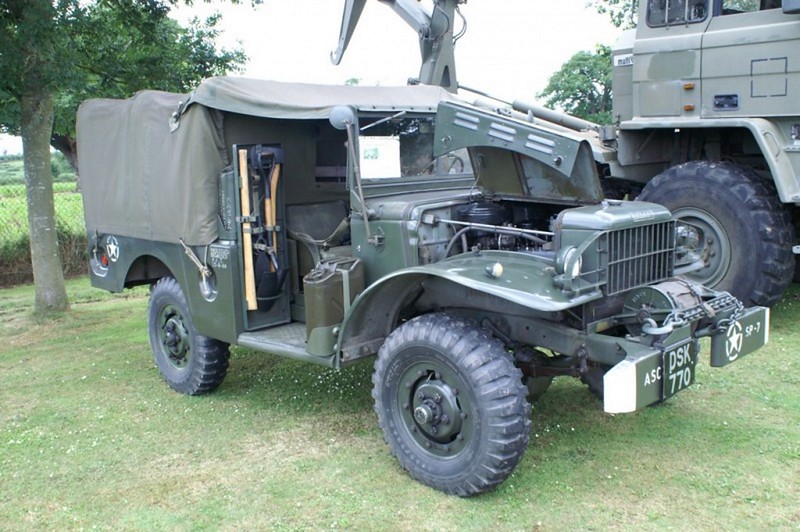 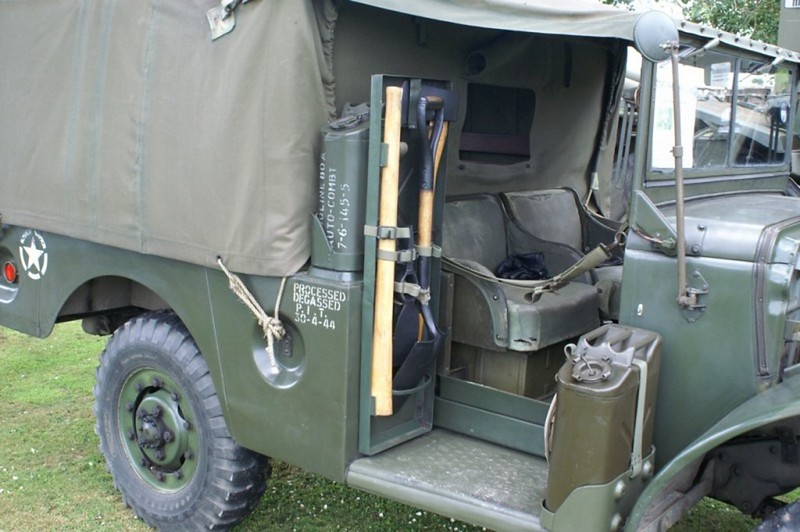 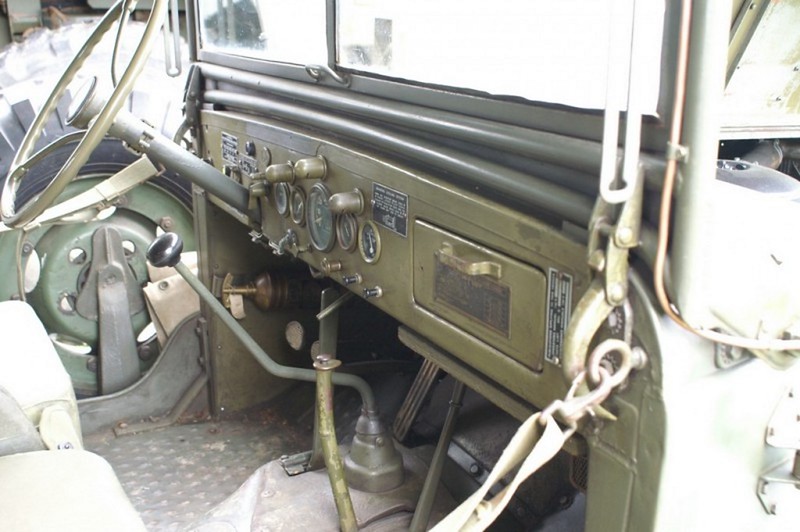 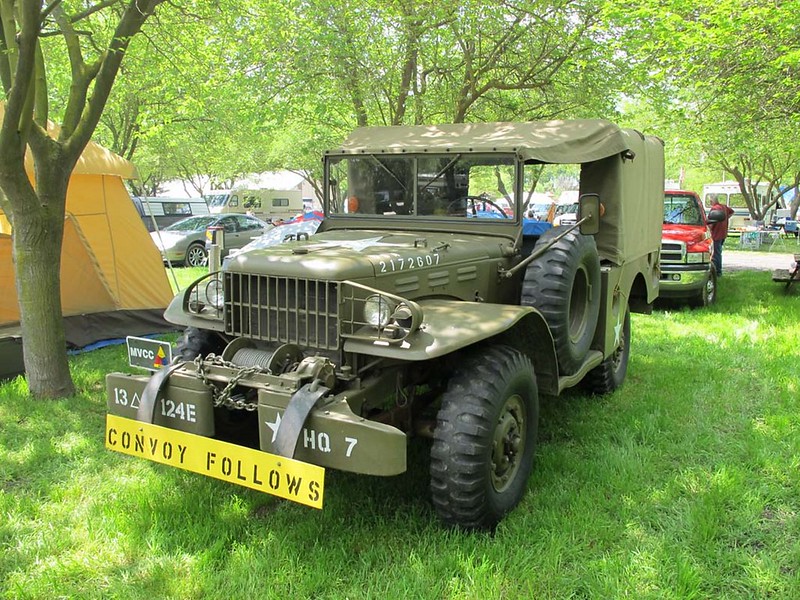 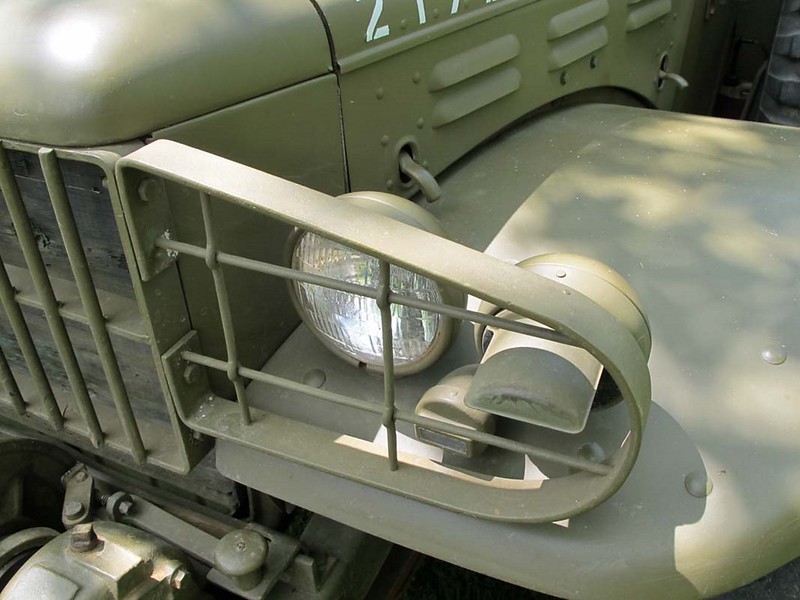 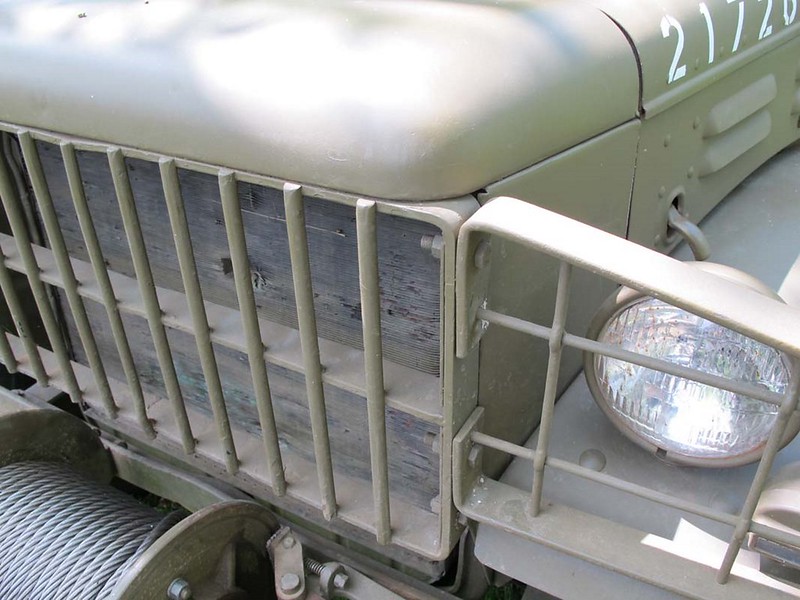 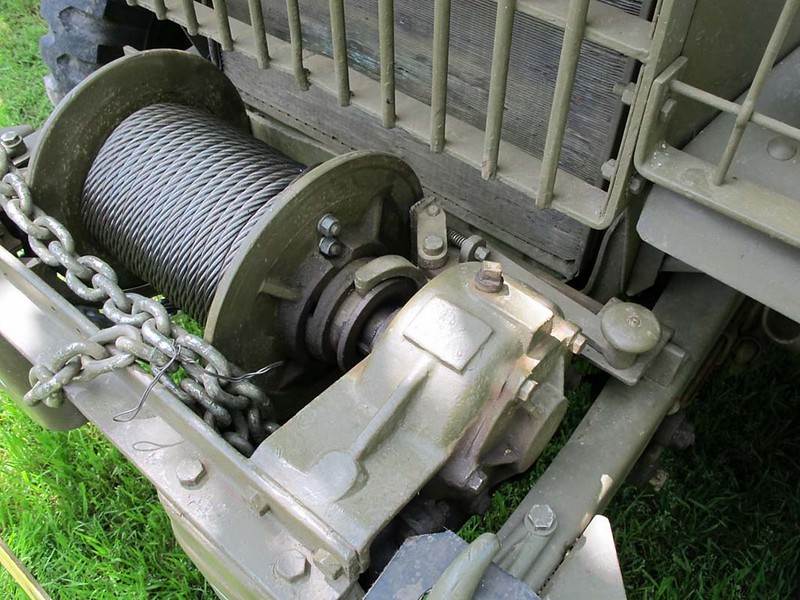 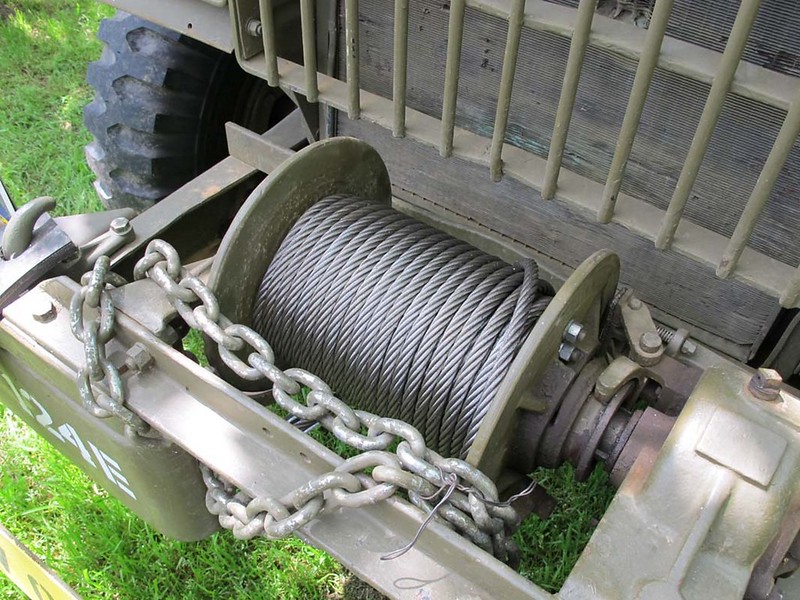 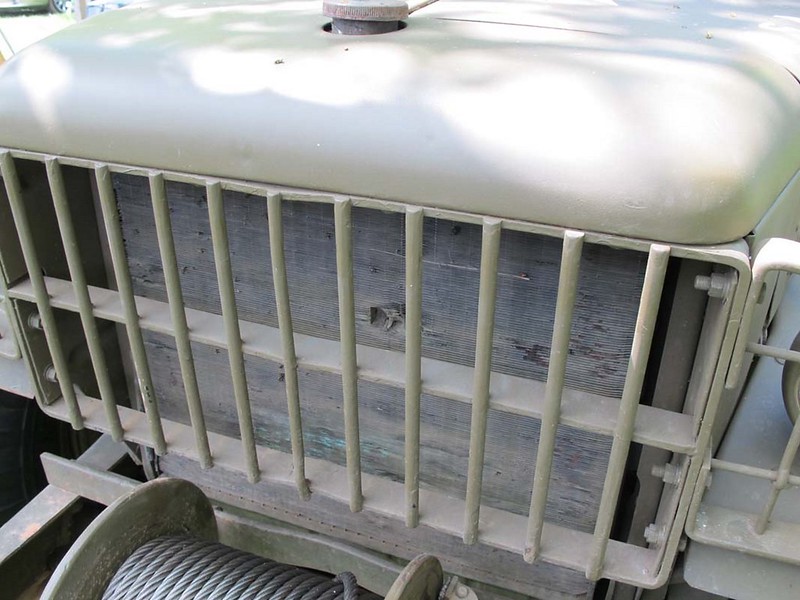