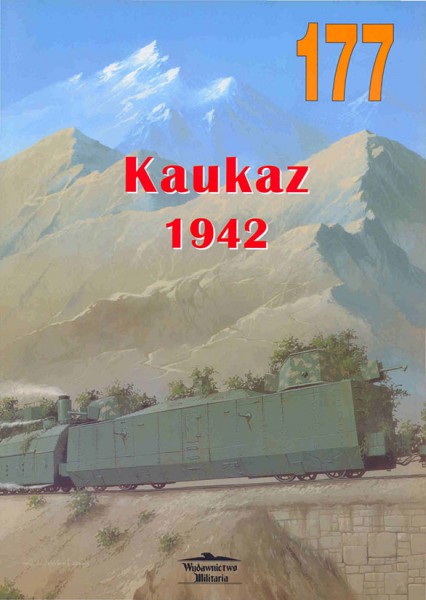 In Europe, the Soviet Union almost supported the war effort against Nazi Germany. From June 1942, the Germans relaunched their offensive to the east towards the Volga and the oils of the Caucasus. But German troops remained stranded in front of Stalingrad.

Wait, Searching Wydawnictwo Militaria 177 for you...

Search on eBay
Search for what you need, We suggest this but it is you who decide
[ae_affiliate_byphil keyword=”ww2″] ...