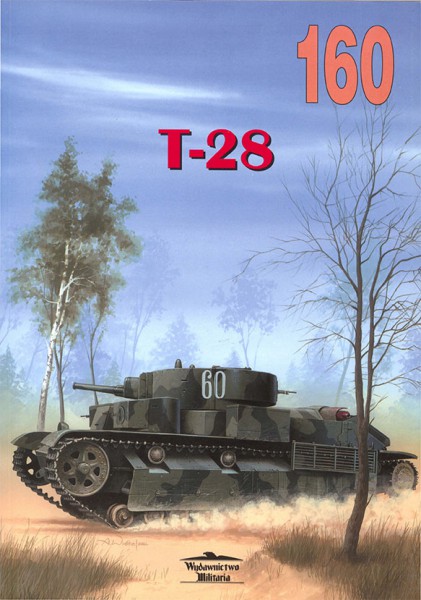 The T-28 is a Soviet medium tank, the prototype of which was ready in 1931. Mass production began in late 1932. Its role was the support of infantry, during the attack of fortified defensive areas. It is designed to support the T-35 heavy tank, of which it shares many elements.

Wait, Searching Wydawnictwo Militaria 160 for you...

Search on eBay
Search for what you need, We suggest this but it is you who decide
Find items about "Russian Tanks" on AliExpresS (c):