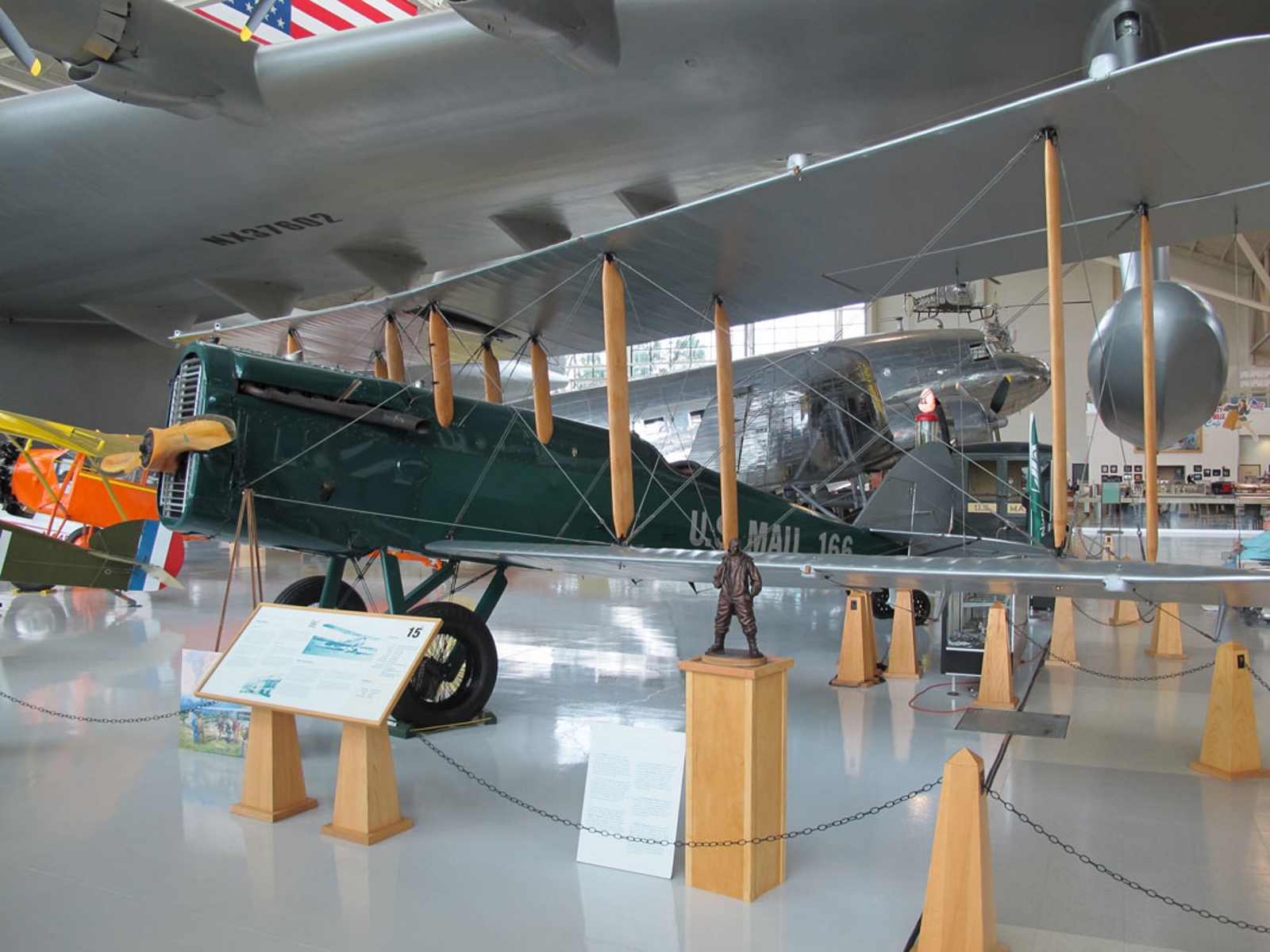 Galeria zdjęć Klimatyzacja DH.4, The Airco DH.4 was a British two-seat biplane day bomber of World War I. It was designed by Geoffrey de Havilland (hence “DH”) for Airco, and was the first British two-seat light day-bomber to have an effective defensive armament. It first flew in August 1916 and entered service with the Royal Flying Corps (RFC) in March 1917. The majority of DH.4s were actually built as general purpose two-seaters in the United States, for service with the American forces in France. The DH.4 was tried with several engines, of which the best was the 375 hp (280 kW) Rolls-Royce Eagle engine. Armament and ordnance for the aircraft consisted of one 0.303 in (7.7 mm) Vickers machine gun for the pilot and one 0.303 in (7.7 mm) Lewis gun on a Scarff ring mounting for the observer. Two 230 lb (100 kg) bombs or four 112 lb (51 kg) bombs could be carried. The DH.4 entered service on 6 March 1917 with No. 55 Squadron in France. 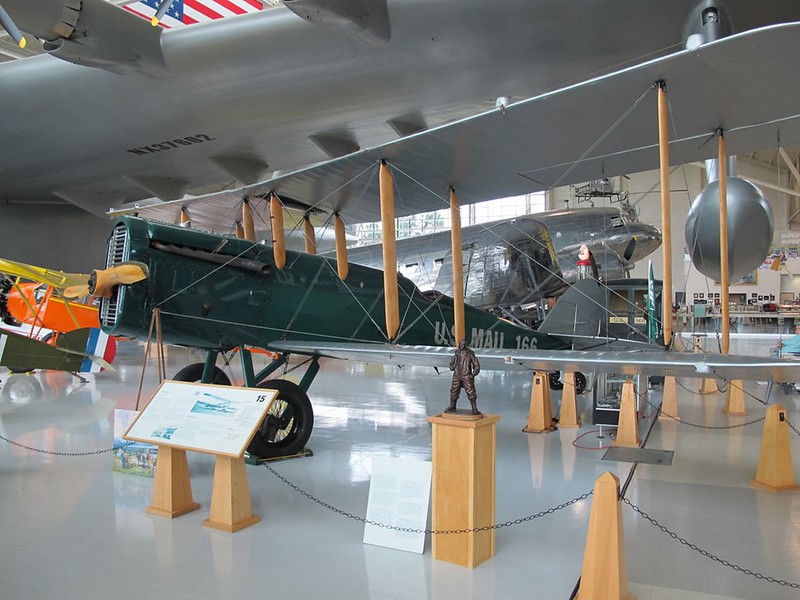 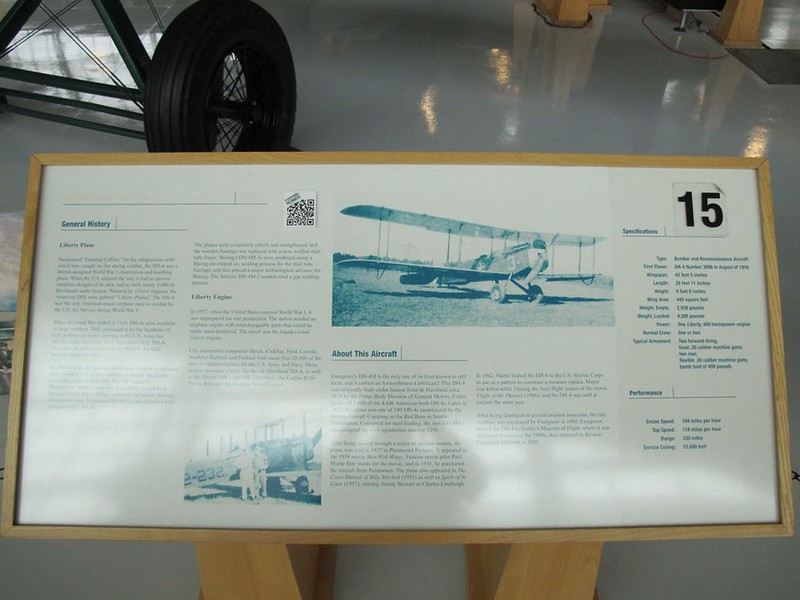 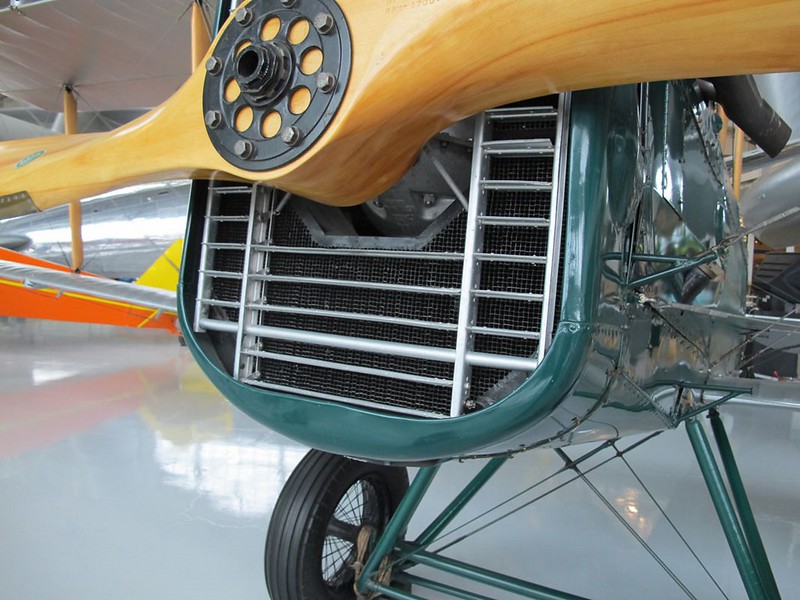 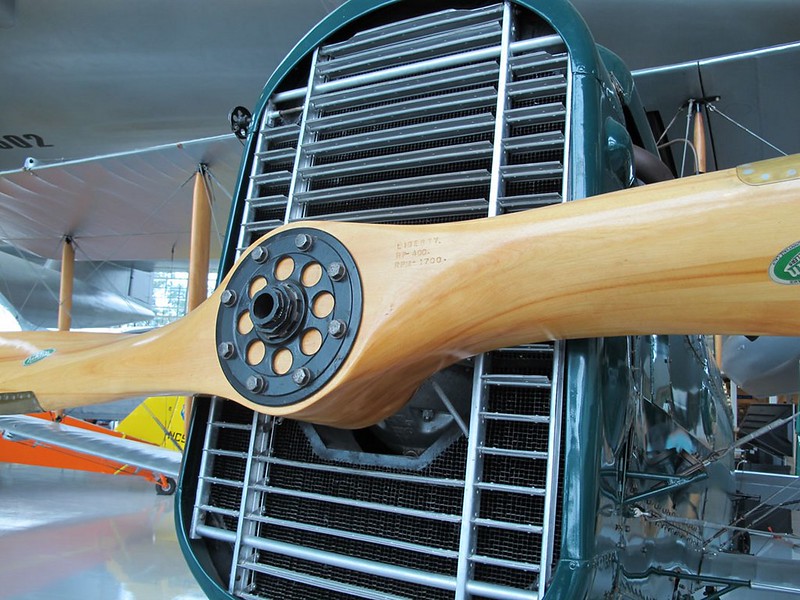 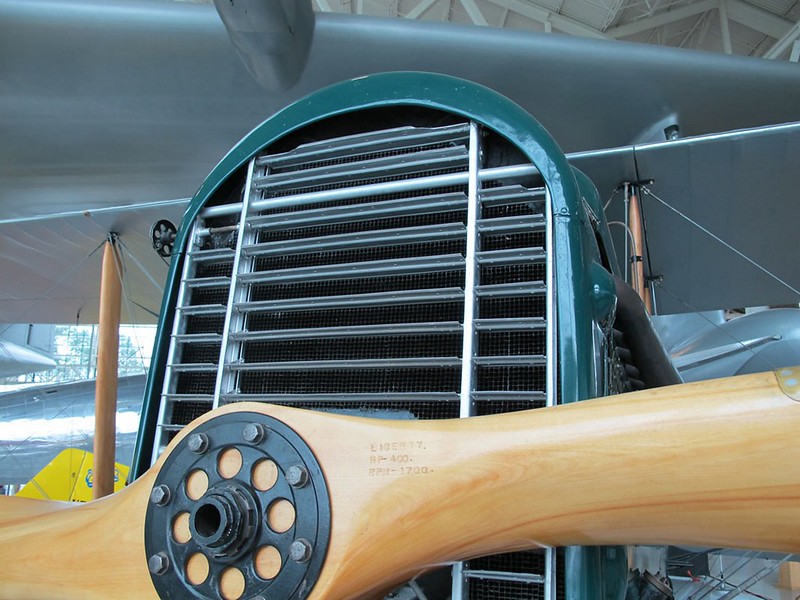 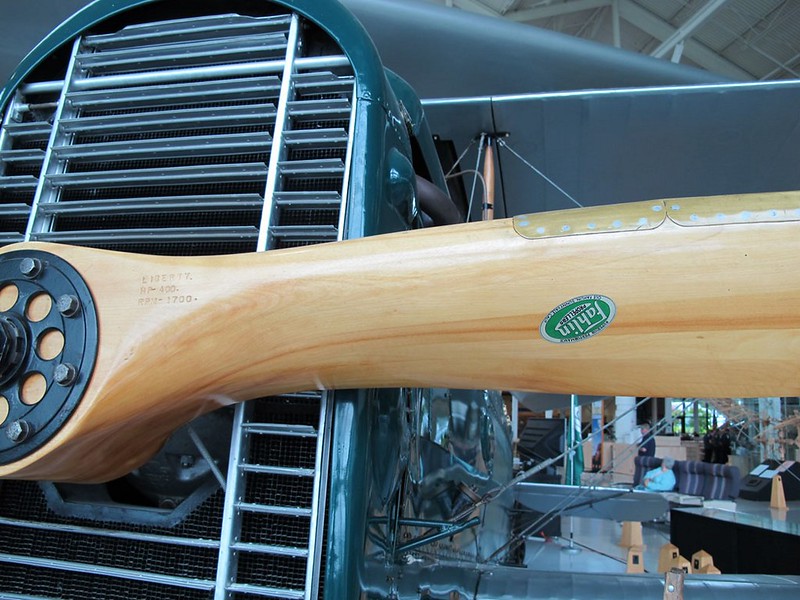 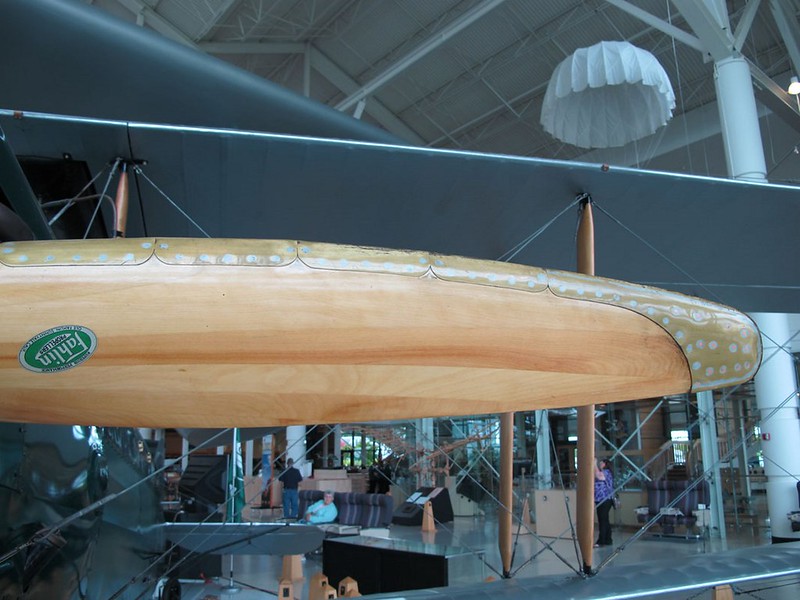 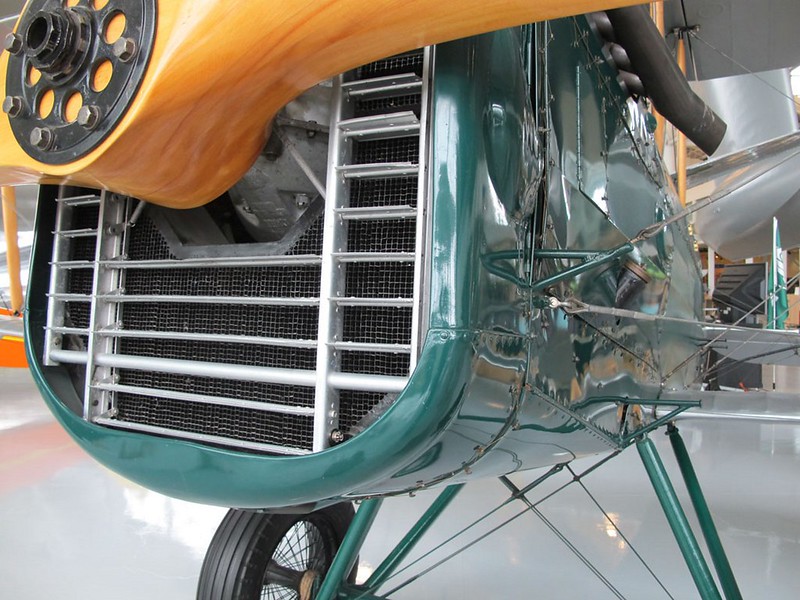 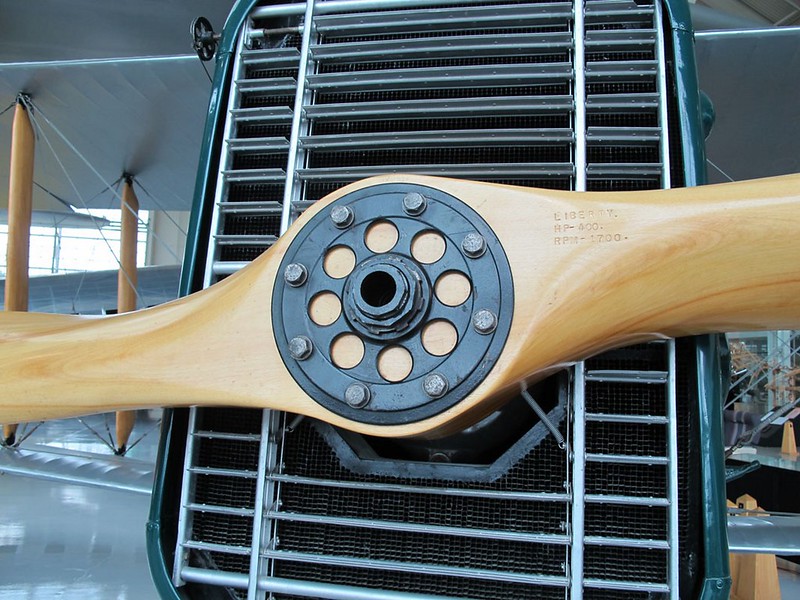