The Aérospatiale Gazelle is a French five-seat helicopter, commonly used for light transport, scouting and light attack duties. It is powered by a single Turbomeca Astazou turbine engine and was the first helicopter to feature a fenestron tail instead of a conventional tail rotor. It was designed by Sud Aviation, later Aérospatiale, and manufactured in France and the United Kingdom through a joint production agreement with Westland Aircraft. Further manufacturing under license was performed by SOKO in Yugoslavia and the Arab British Helicopter Company (ABHCO) in Egypt. 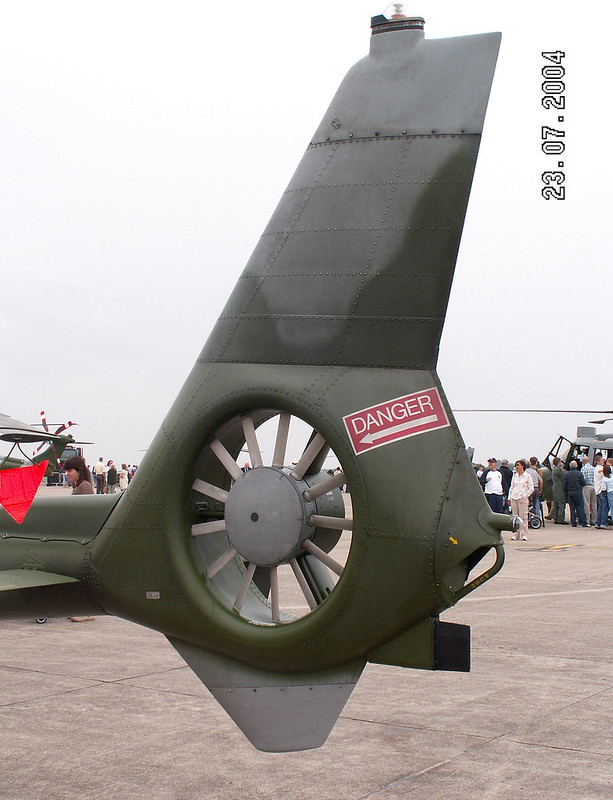 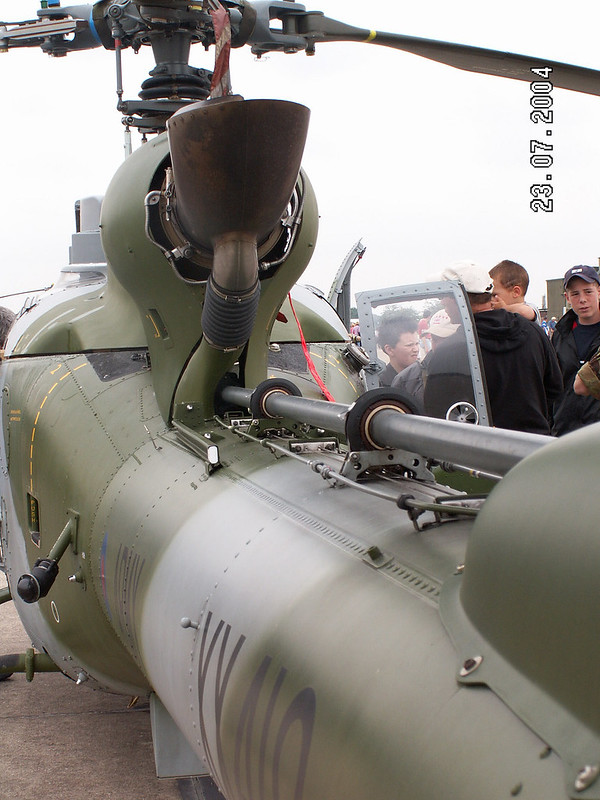 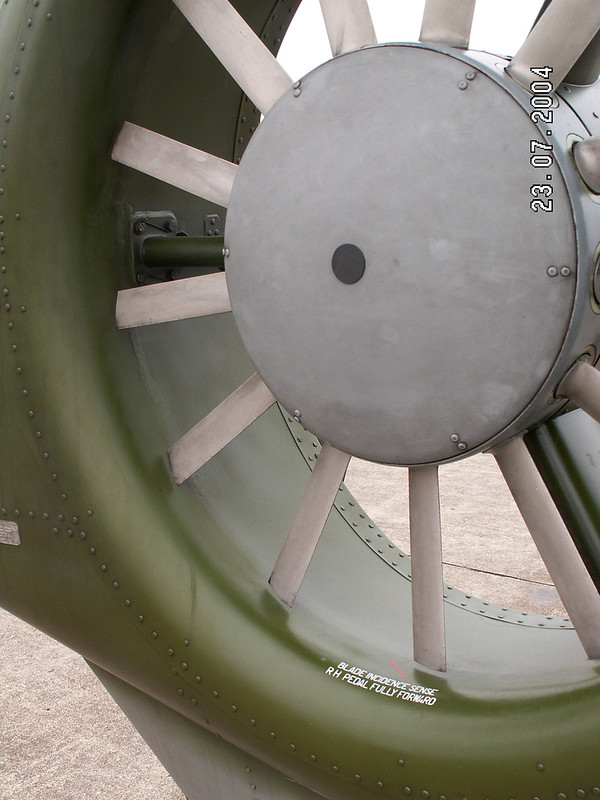 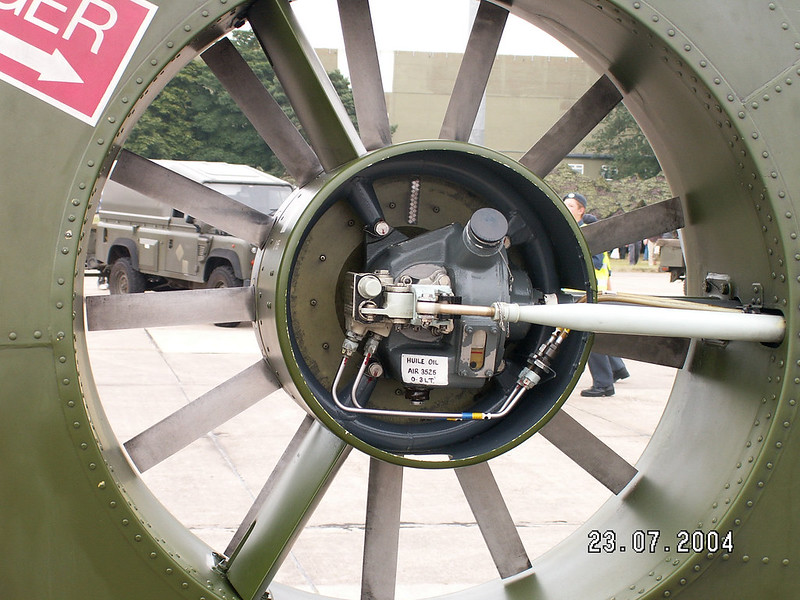 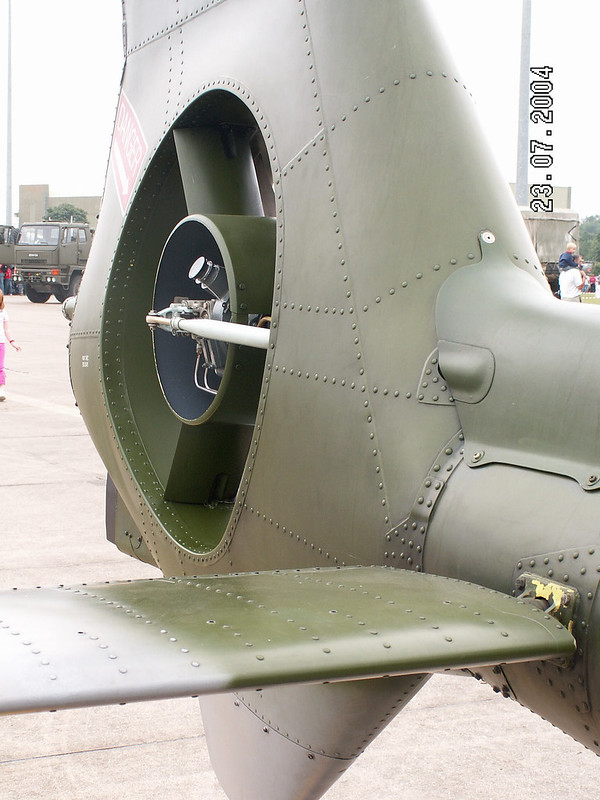 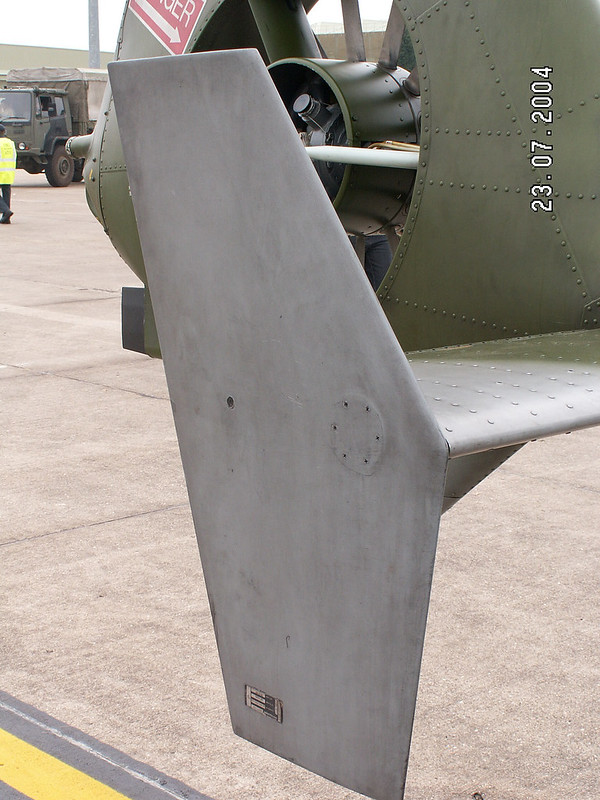 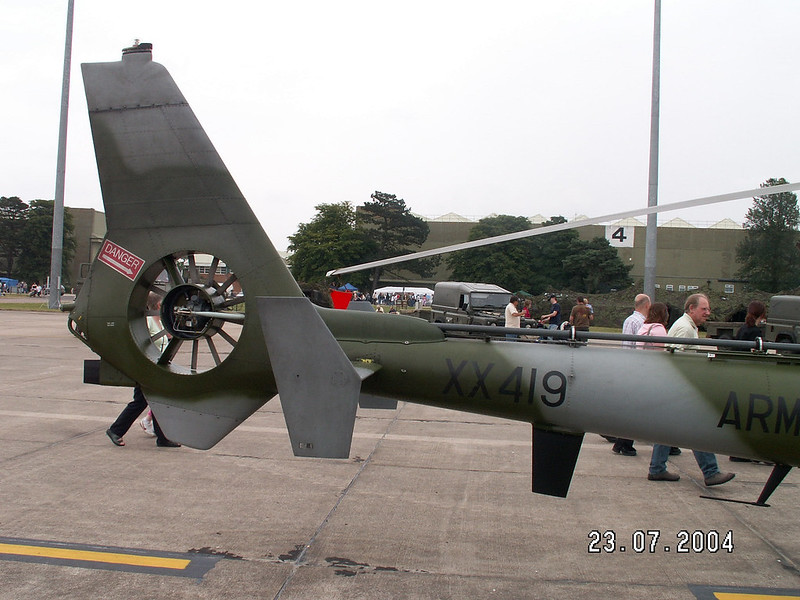 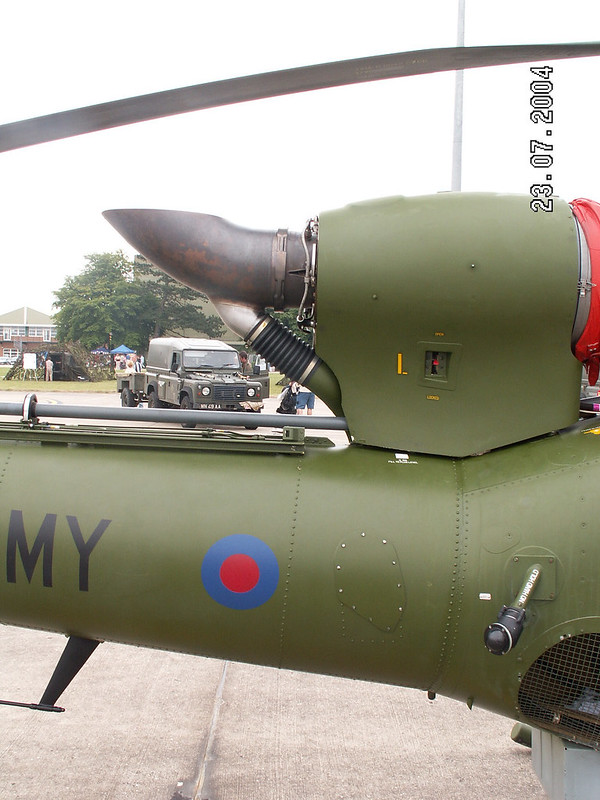 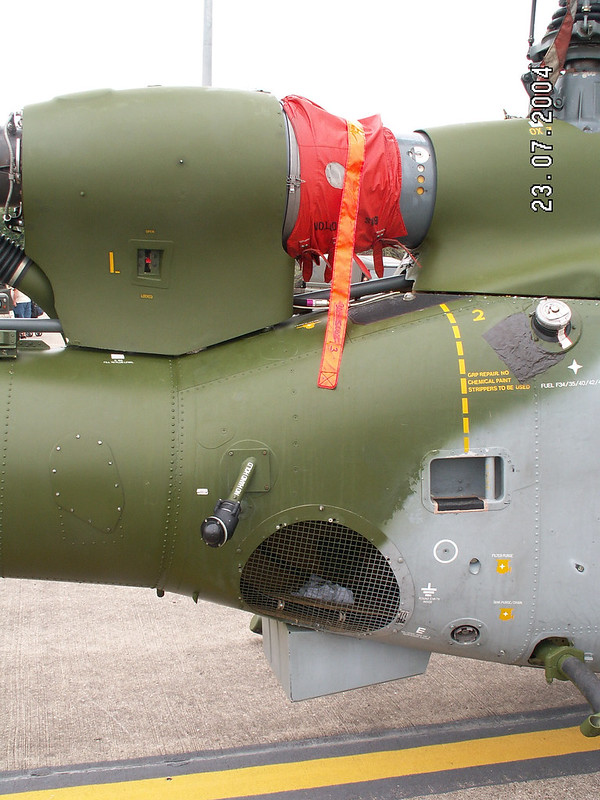 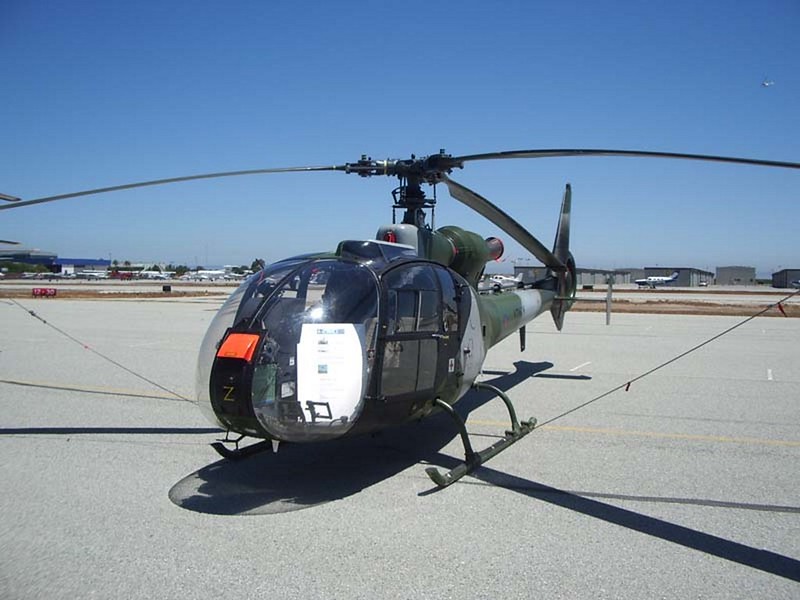 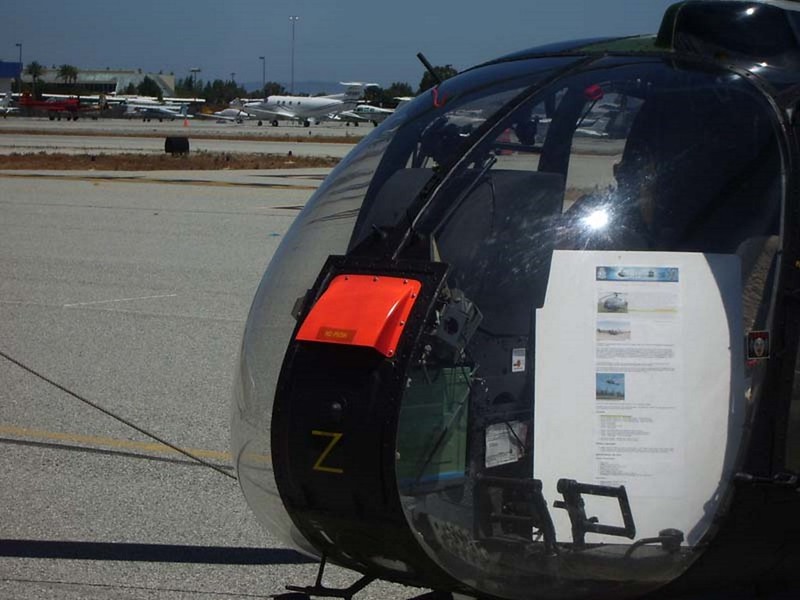 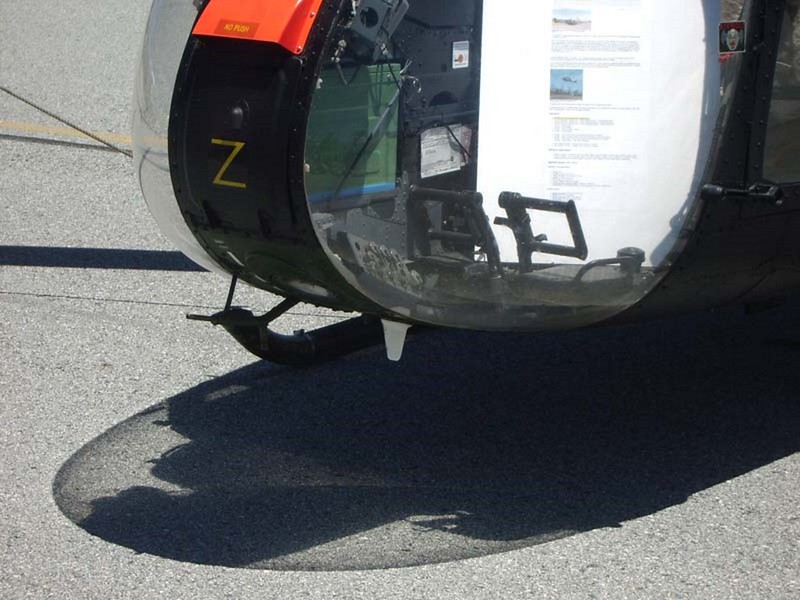 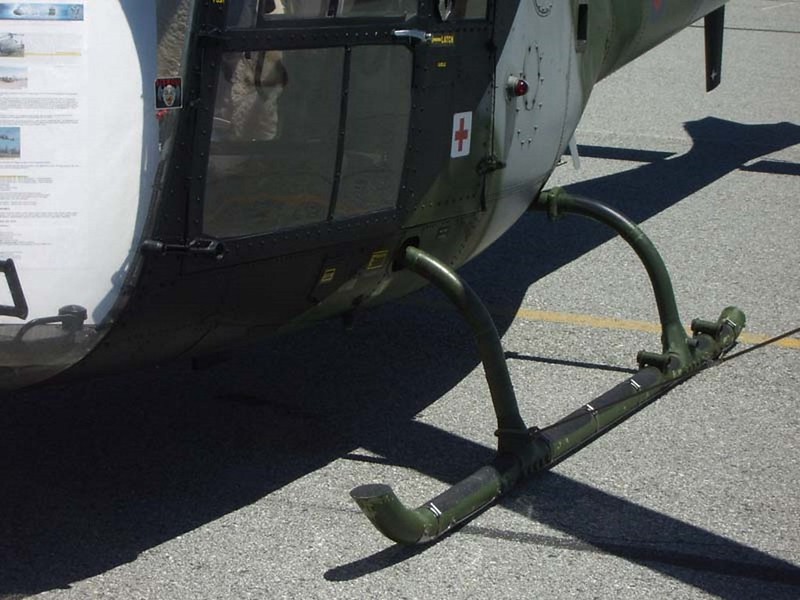 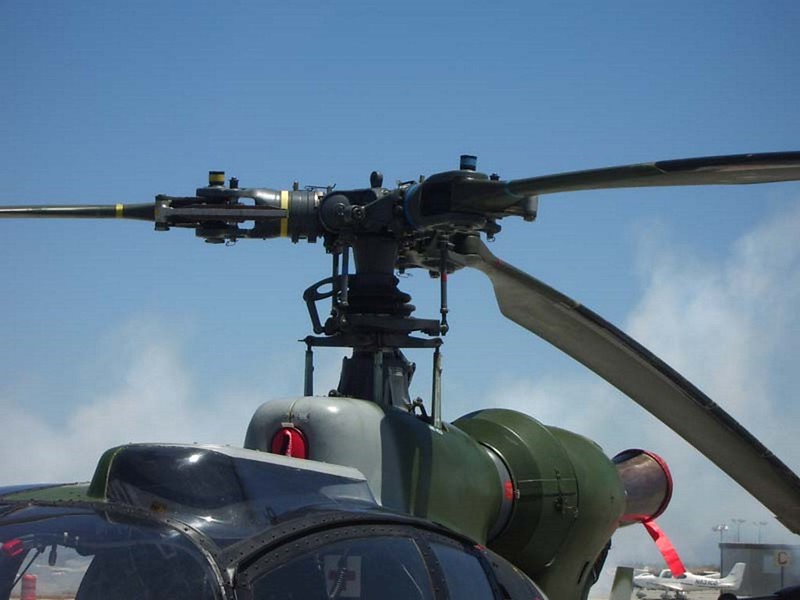 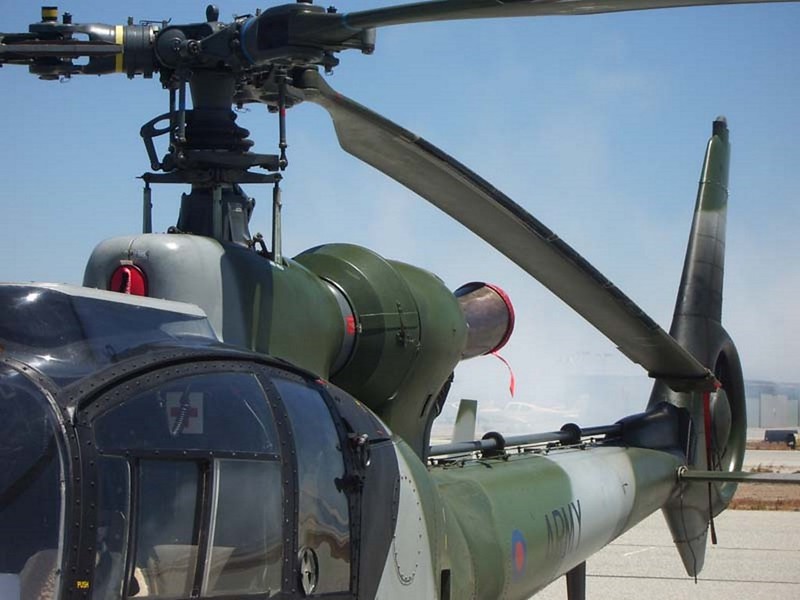 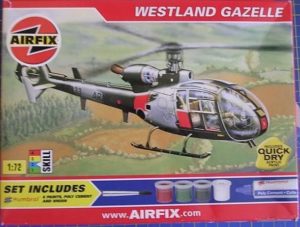