Photo gallery of a Chieftain AVRE, Armoured Vehicle Royal Engineers (AVRE) is the title given to a series of armoured vehicles operated by the Royal Engineers (RE) for the purpose of battlefield engineer support. These vehicles have been either purpose-built or post-production modifications of existing tank-based armoured vehicles. A common feature of most AVREs to date has been the retention of a large calibre main gun or its replacement by a weapon of a larger calibre. The most recent vehicle to be called an AVRE is the Challenger-based Trojan; however this vehicle breaks the trend by not having a large calibre weapon. With the multitude of functions now required of the RE, new vehicles have come into use which are given alternative names, but which are to all intents and purposes, AVREs. 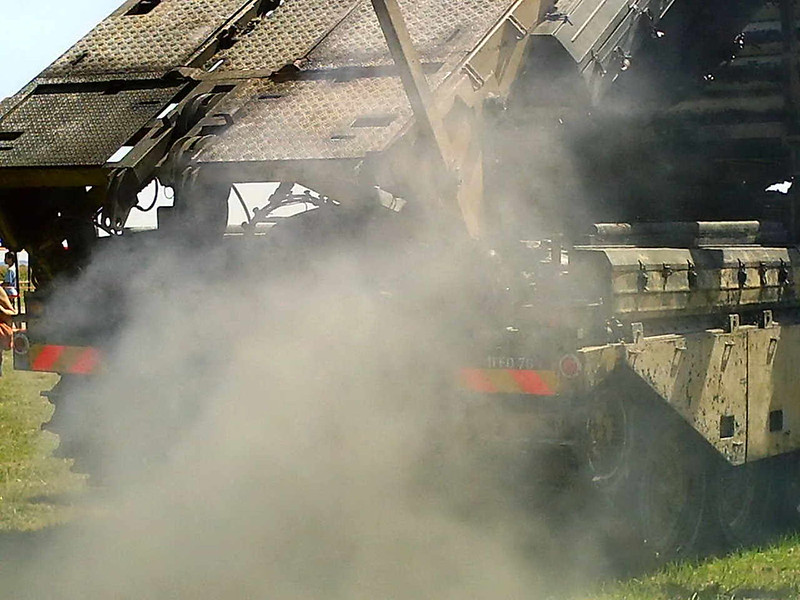 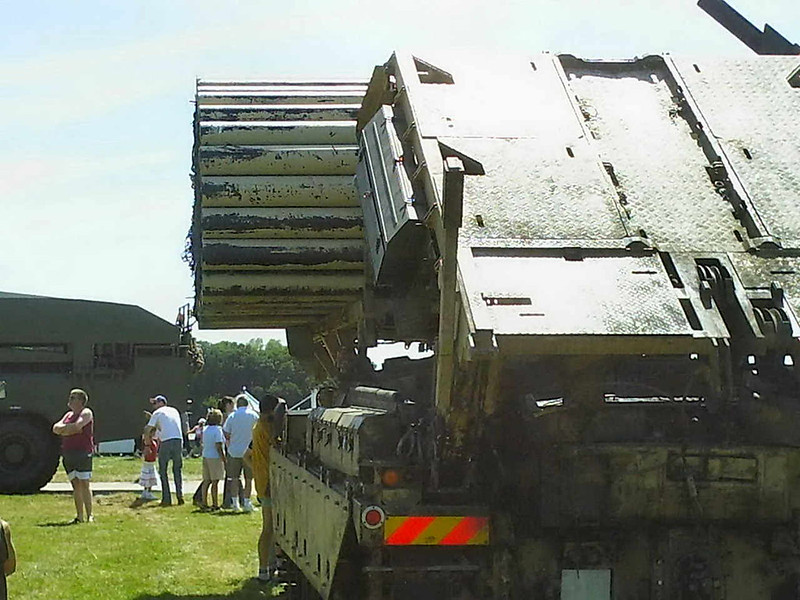 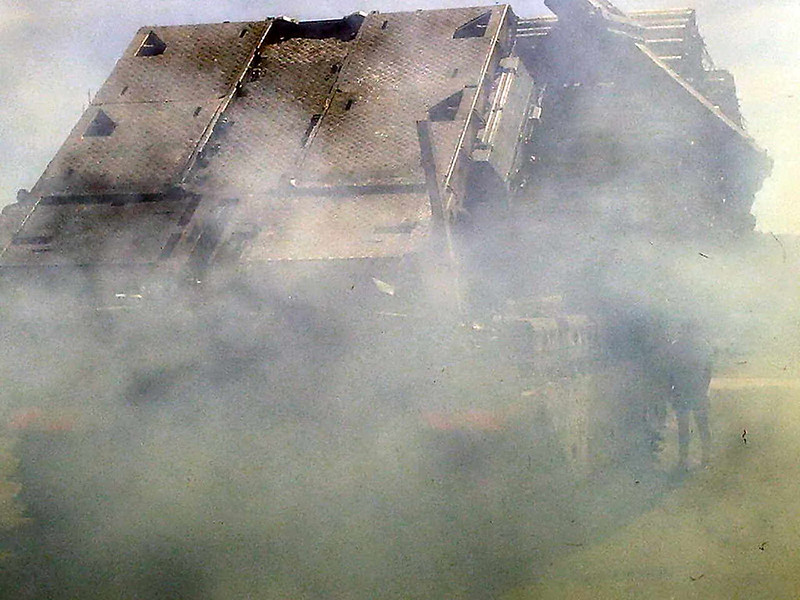 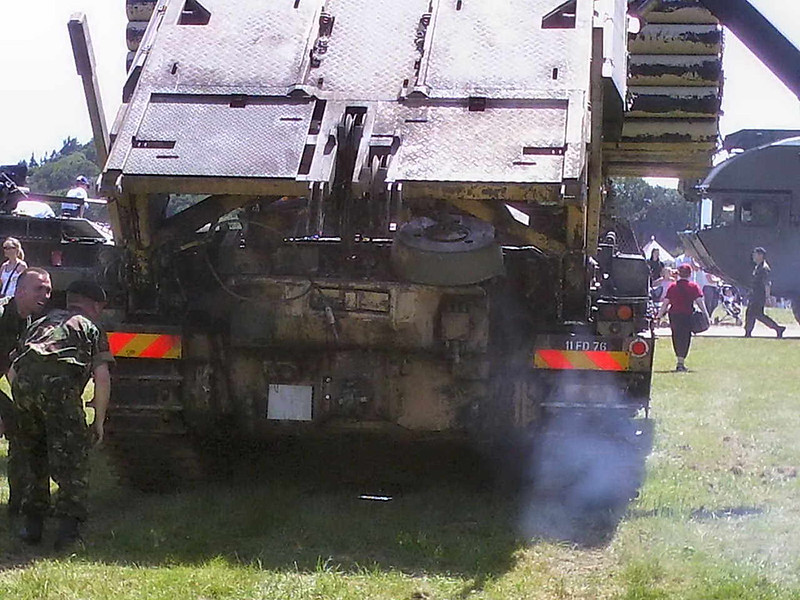 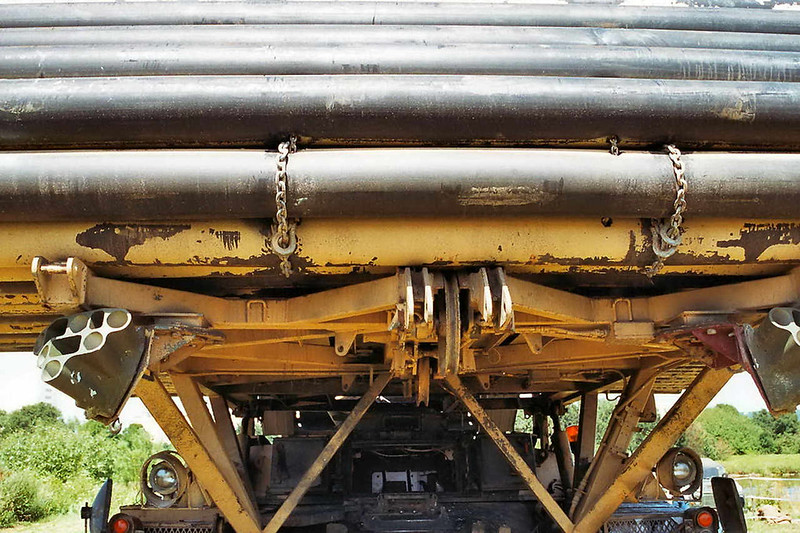 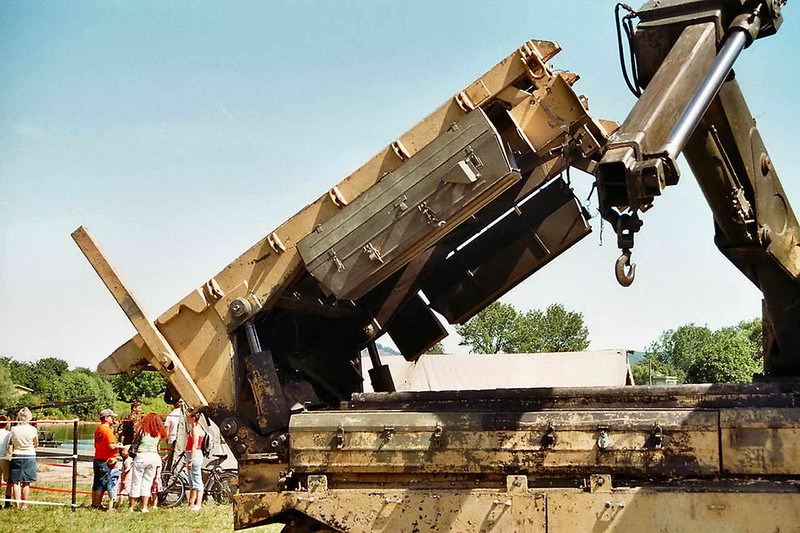 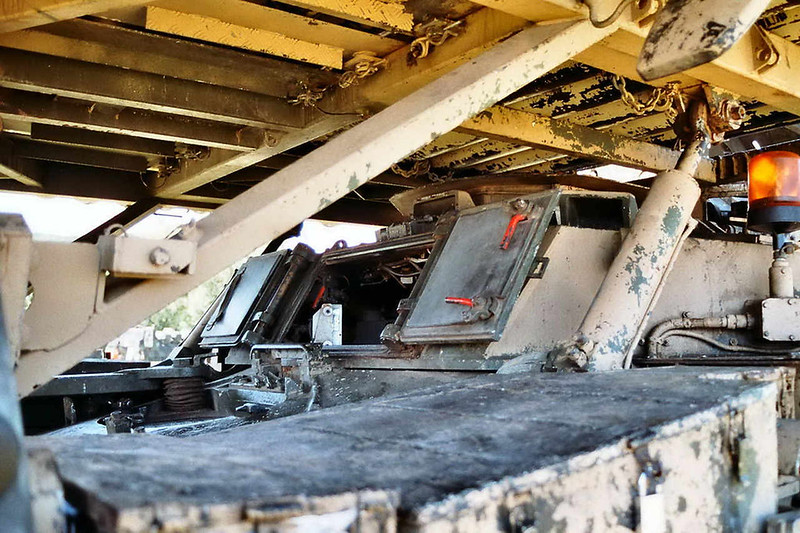 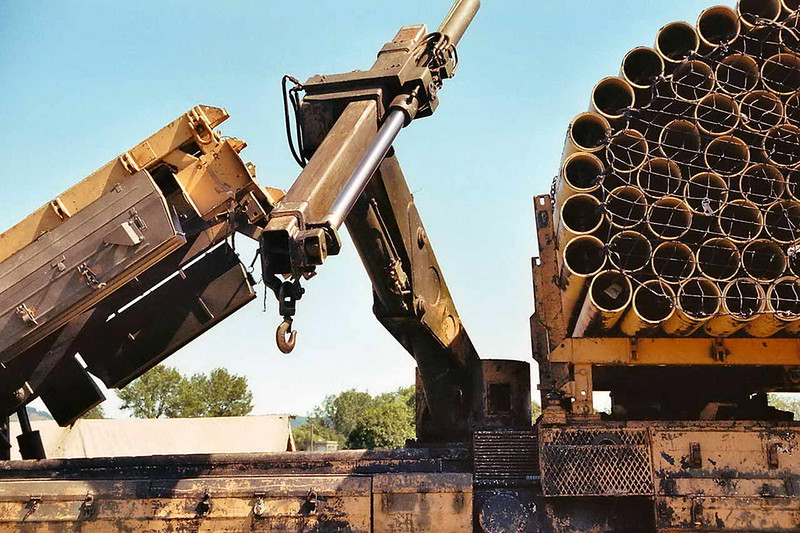 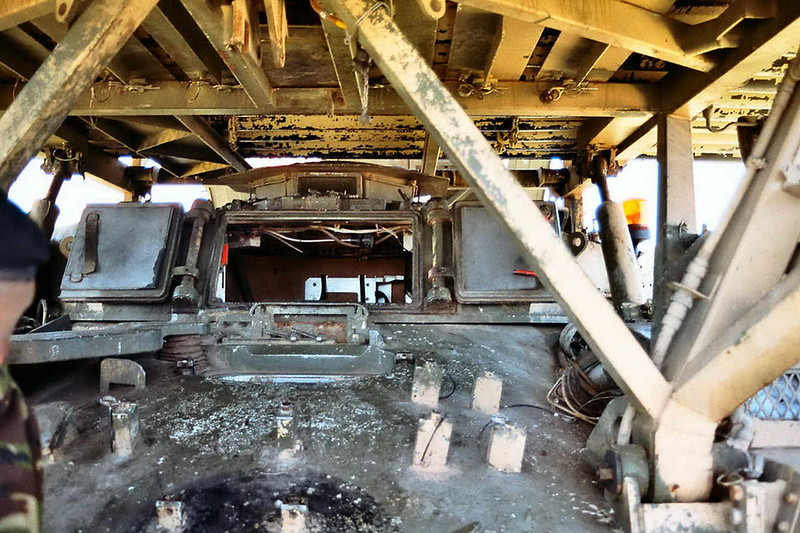