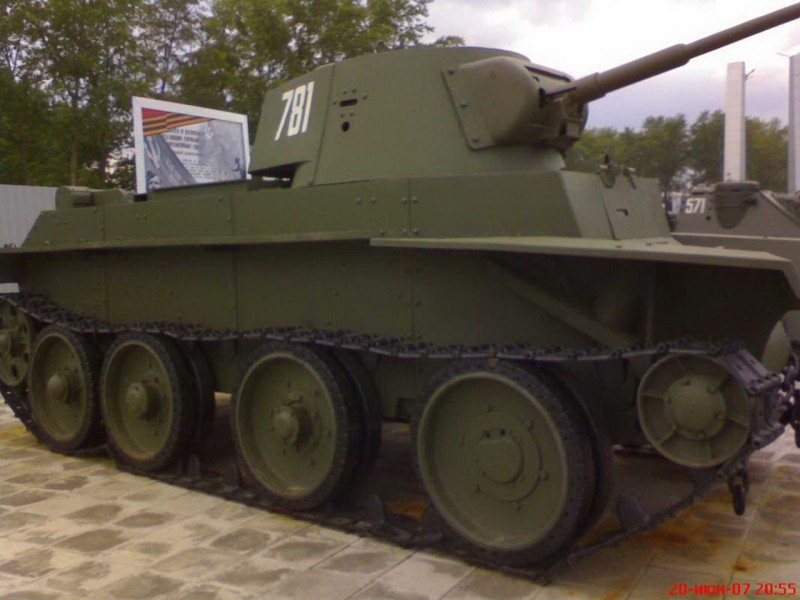 Gallery photo on a tank with fast BT-7, Designed in the early thirties, the tanks fast BT have played a major role in the development of the armored force soviet. They were the first models of tanks available in large numbers which allowed to develop mechanized doctrines. Even if these doctrines were disregarded and forgotten just before the start of the German invasion, they opened the way to those, later, who used the descendent of the BT, the T-34. 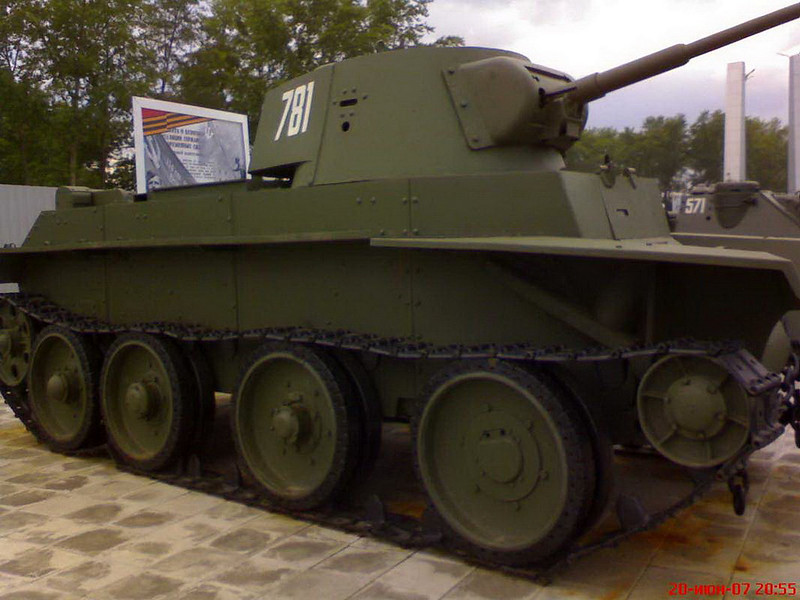 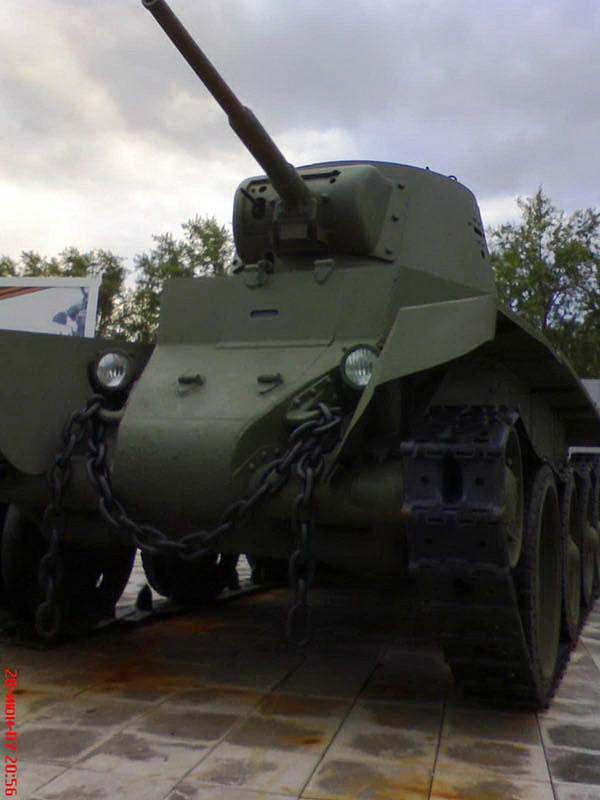 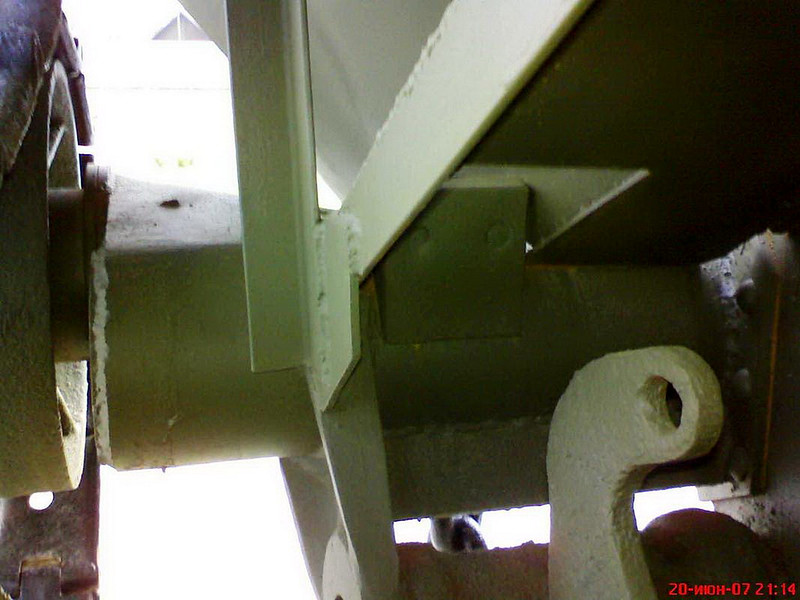 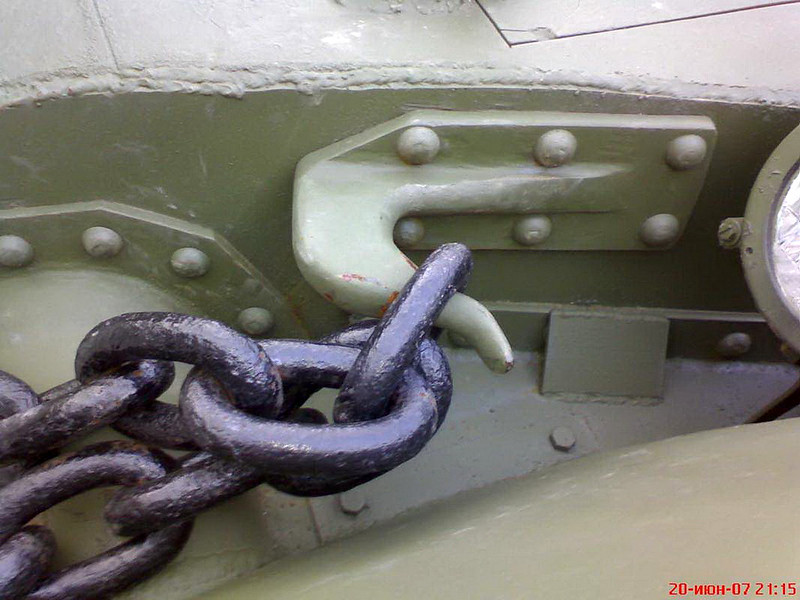 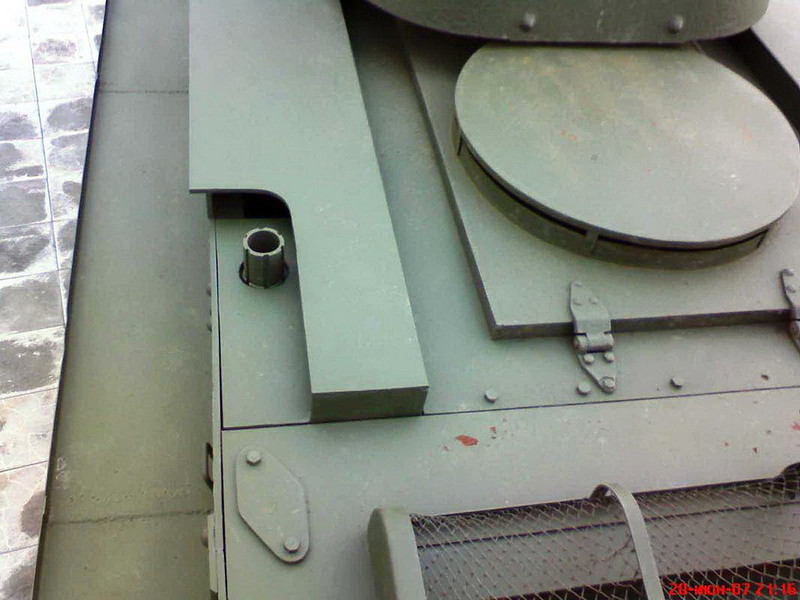 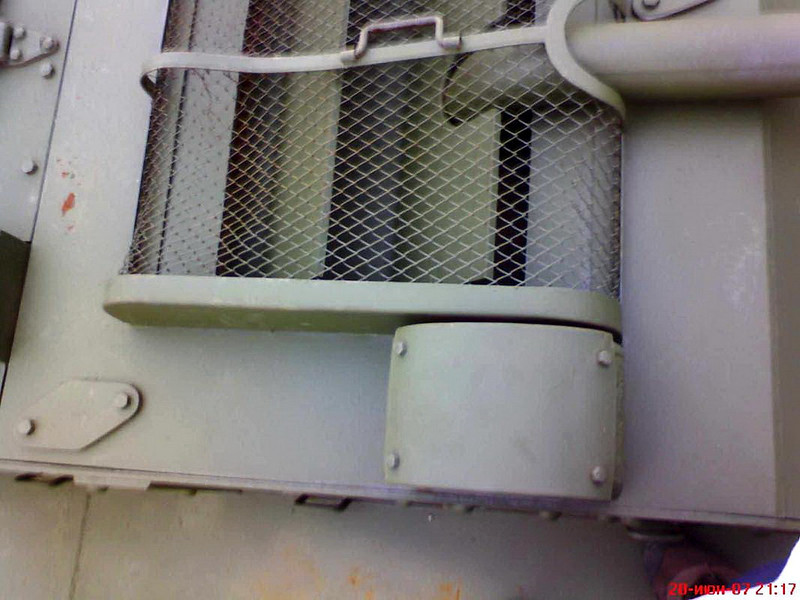 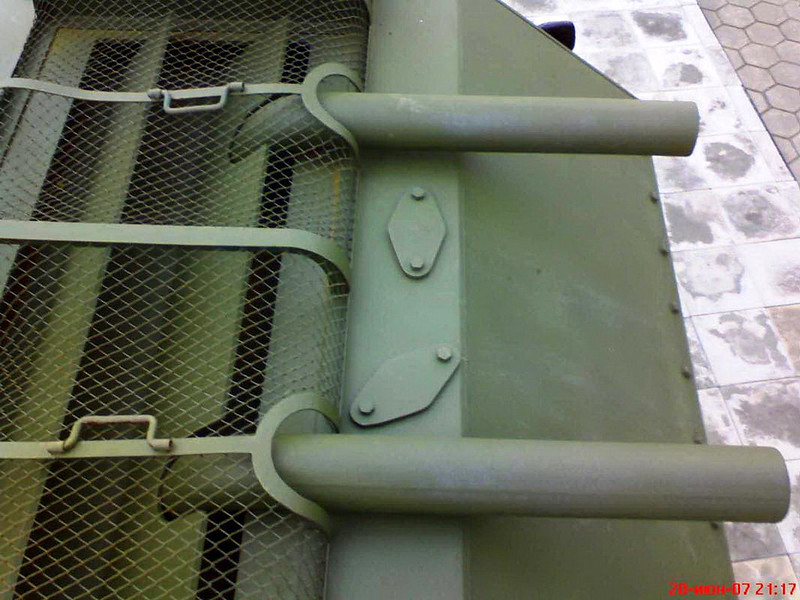 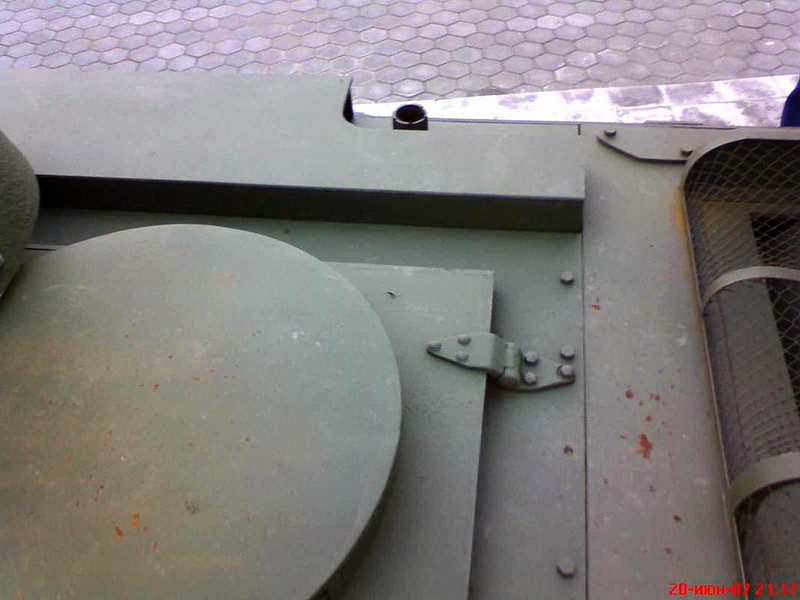 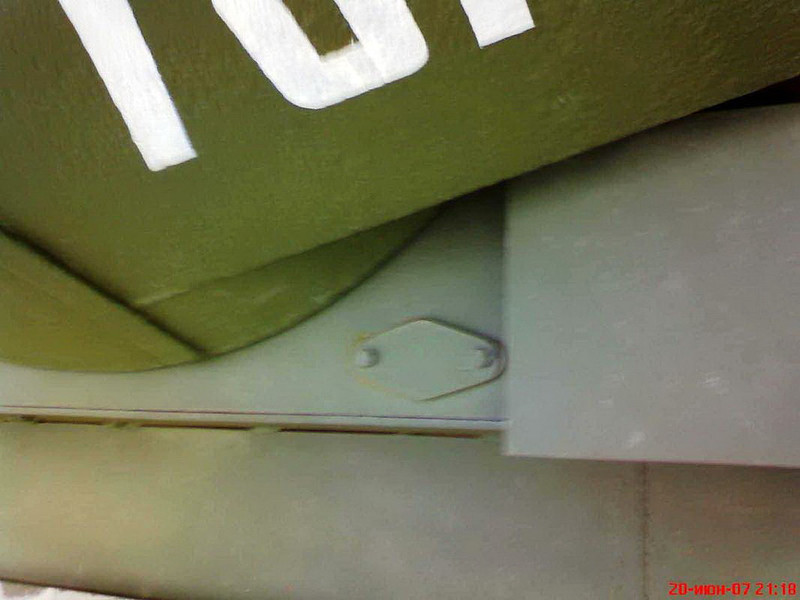