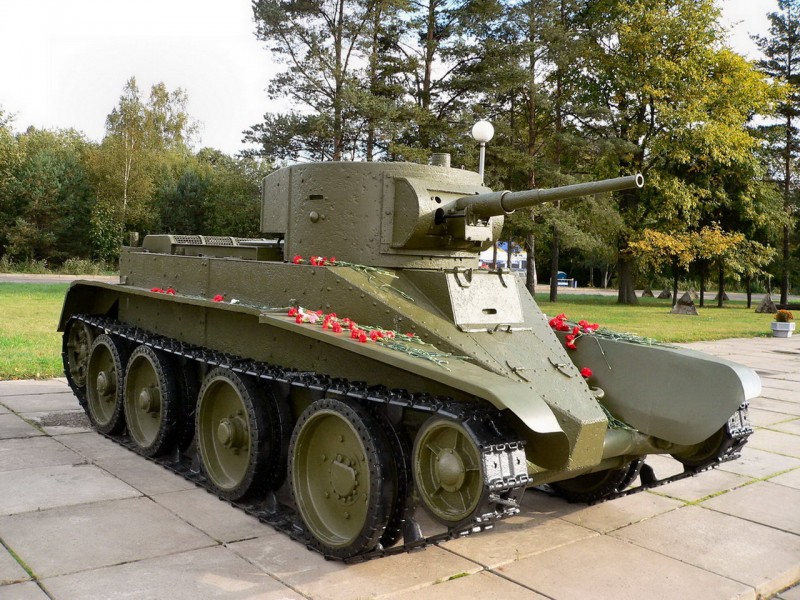 Photo gallery on a BT-5, In preparation from the early 1930s, the series of fast tanks Bt played a key role in the establishment and development of the Soviet armoured force. Their main role was to be the first models of tanks available in large numbers which allowed a development of the doctrines of mechanized weapons. The fact that these doctrines were set aside and at least forgotten a little before the beginning of the German invasion is minimal because they allowed the implementation of the following doctrines, which they used the successor of the BT, the T-34. 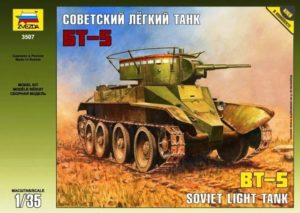