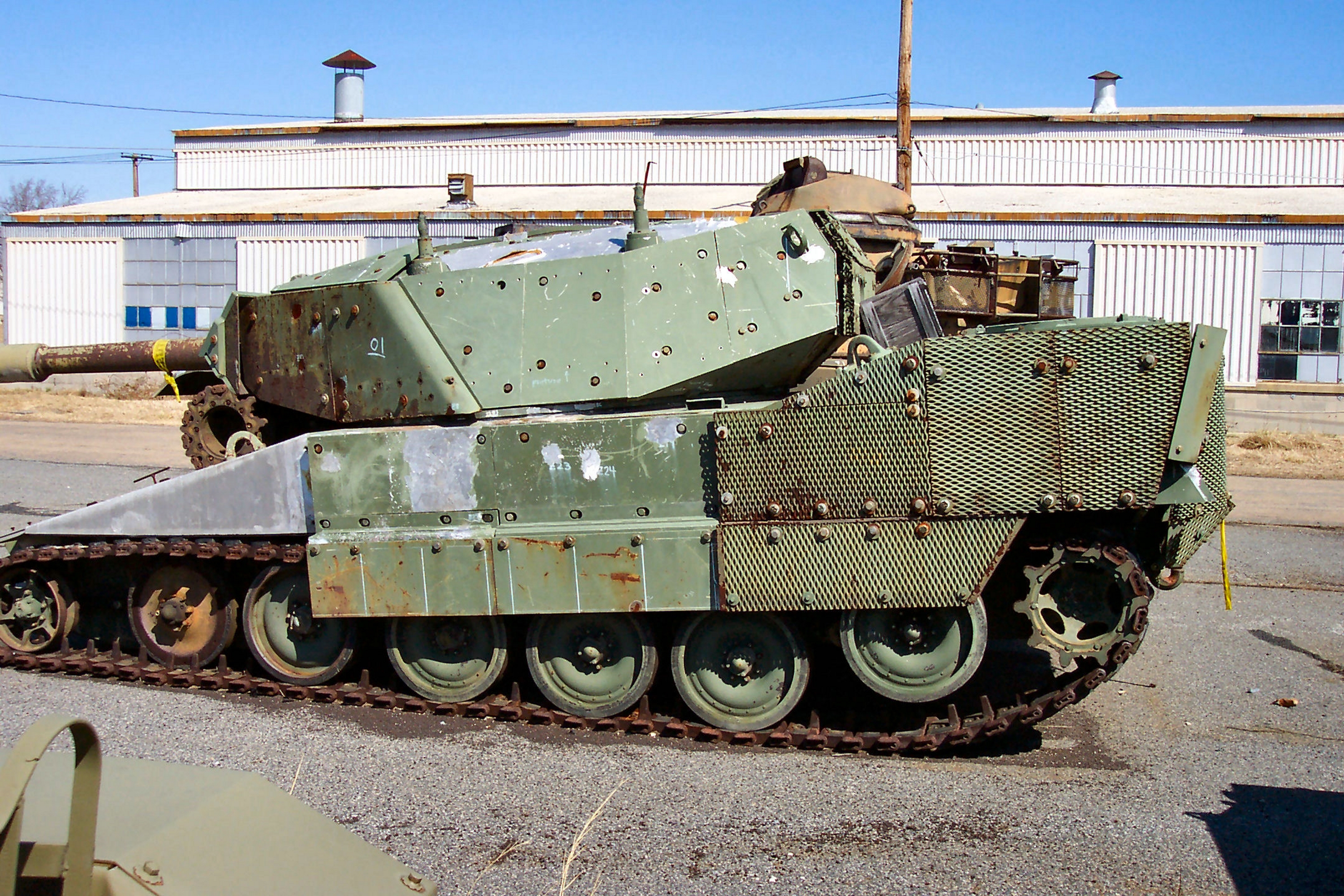 Photo gallery of a XM-8 Armored Gun System, The United Defense M8 Armored Gun System is an American light tank that was intended to replace the M551 Sheridan in the 82nd Airborne Division, as well as being expected to replace TOW-equipped Humvees in the 2nd Armored Cavalry Regiment (2nd ACR). The M8 project was eventually canceled. Its role in the 2nd ACR was eventually taken by the M1128 Mobile Gun System.