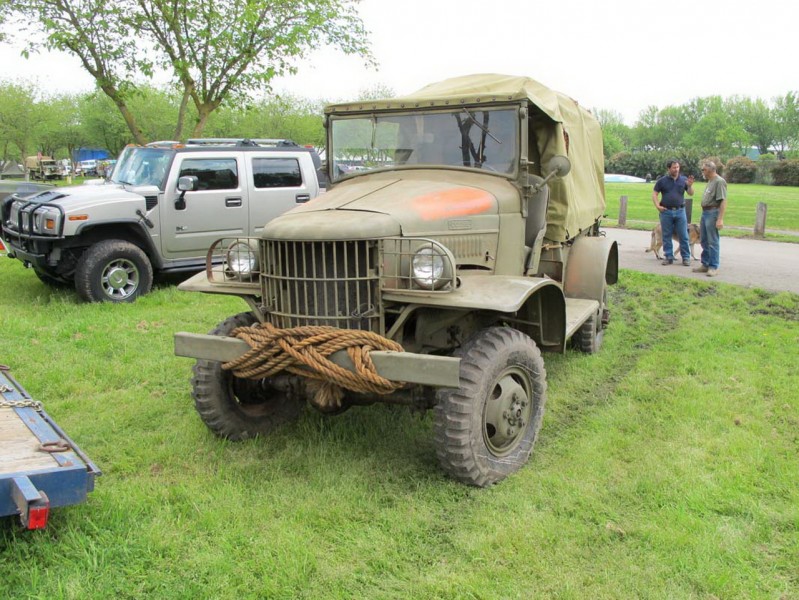 The Dodge WC series was a range of light military trucks produced by Dodge during World War II. The series included weapon carriers, telephone installation trucks, ambulances, reconnaissance vehicles, mobile workshops and command cars. They were replaced after the war by the Dodge M-series vehicles. WC was a Dodge model code: W for 1941 and C for half-ton rating. The C code was retained for the ¾ ton and 1½ ton 6×6 Dodges. 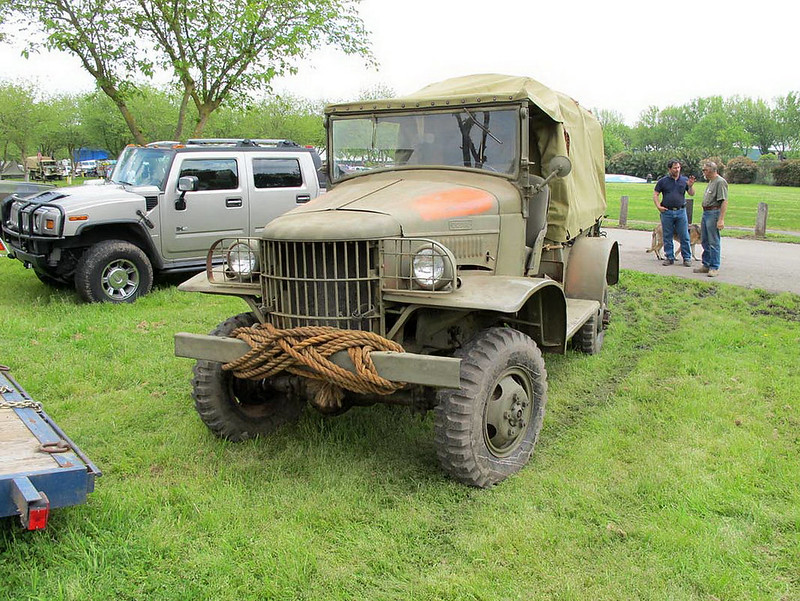 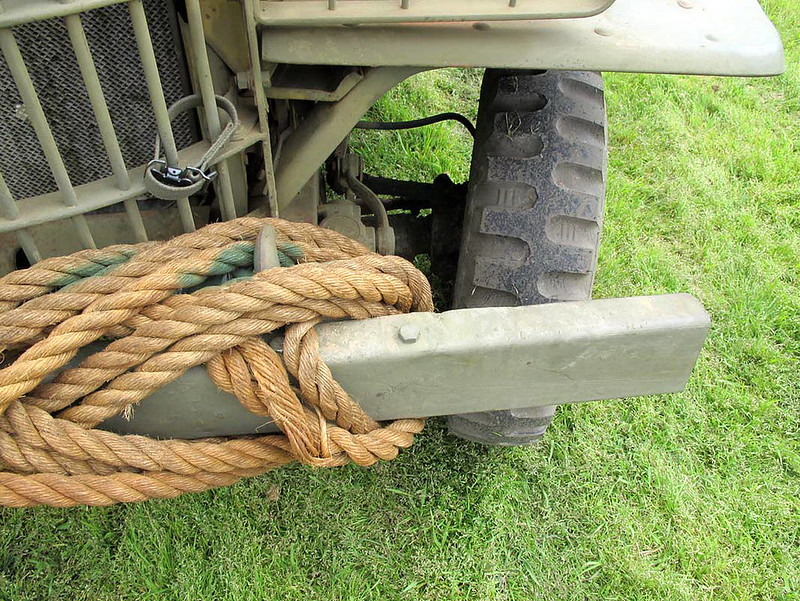 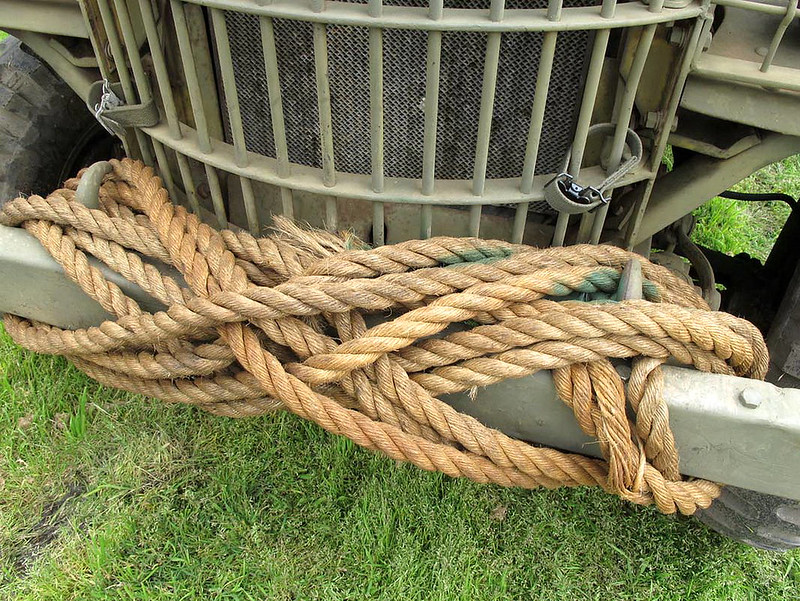 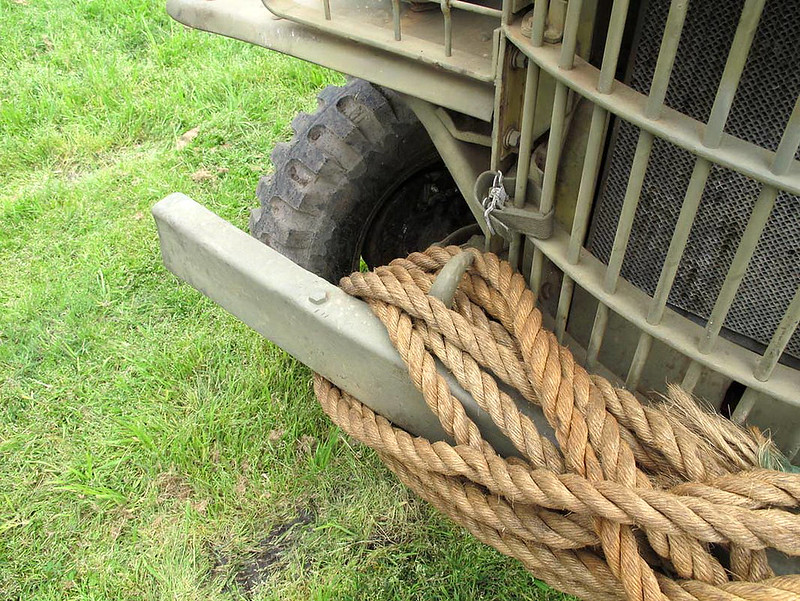 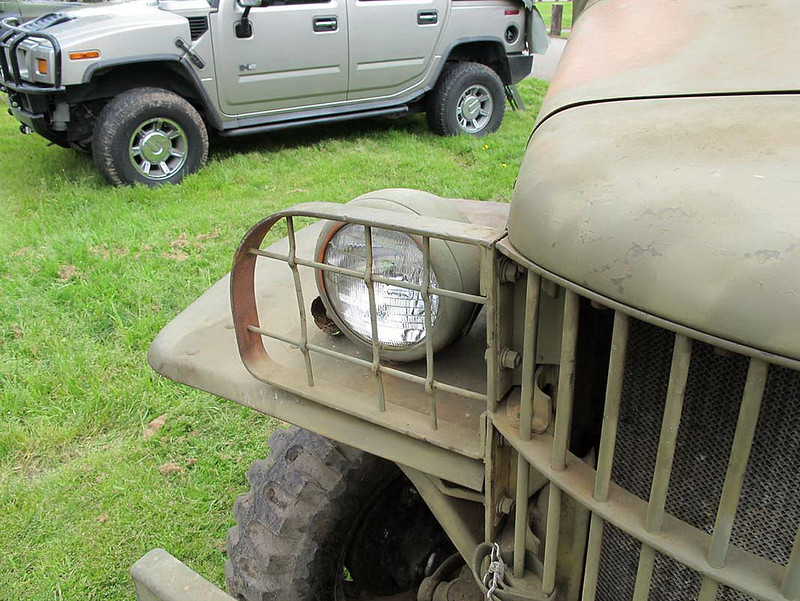 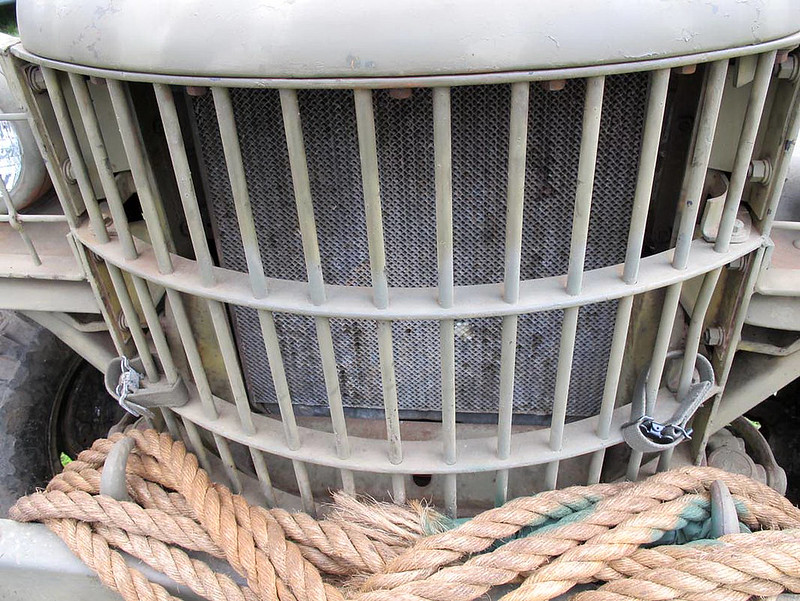 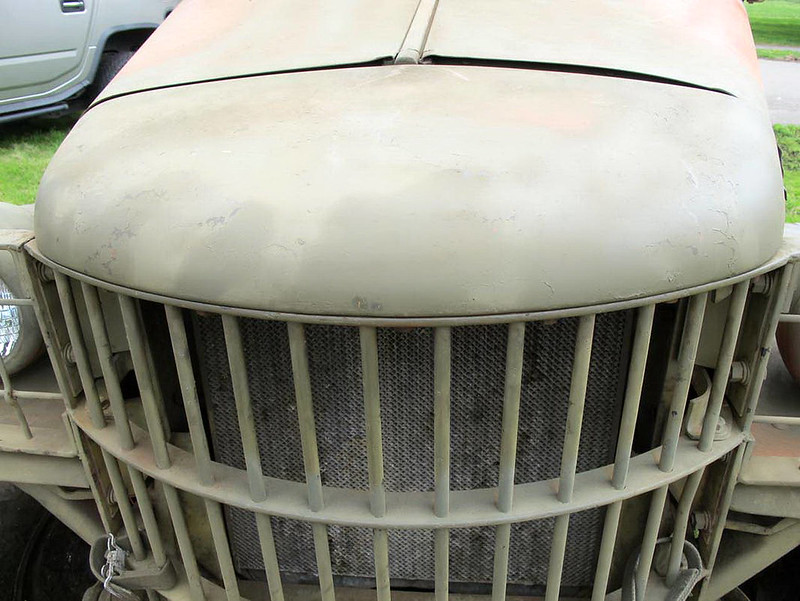 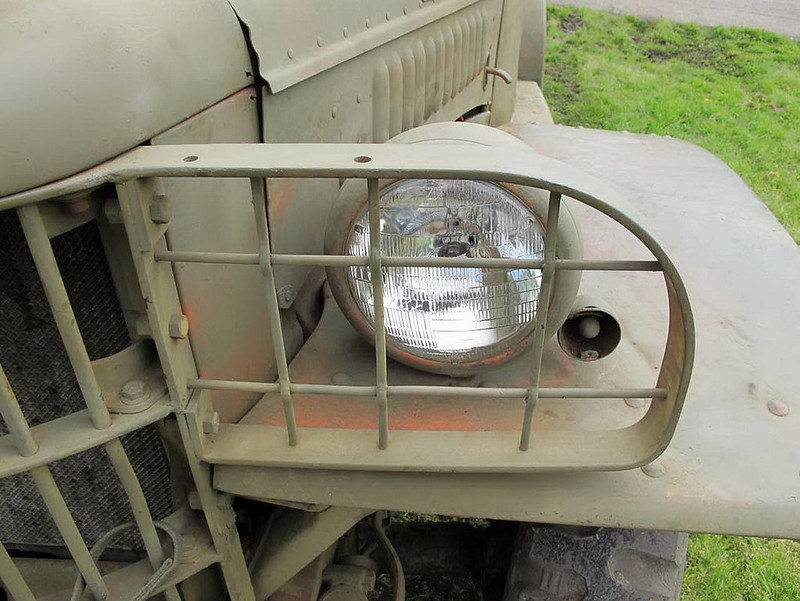 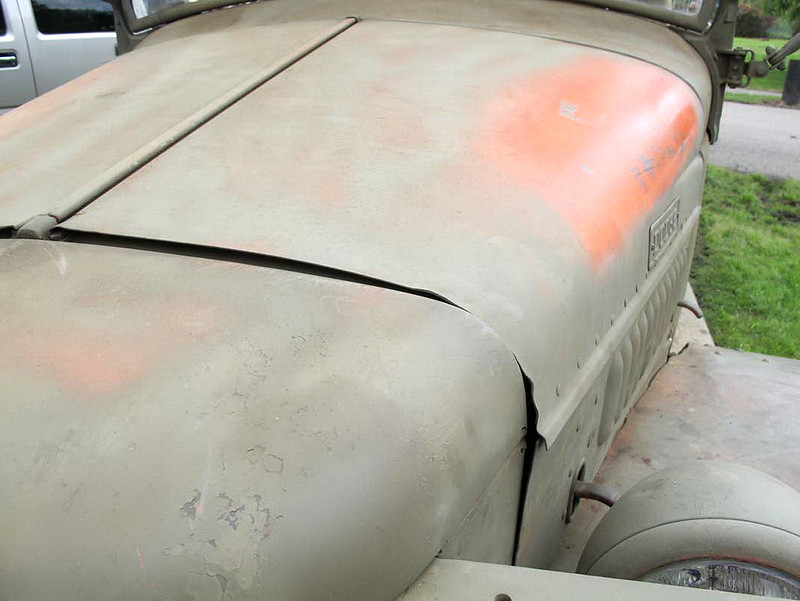 Dodge WC3 – Walk Around from u/PhilTheNet