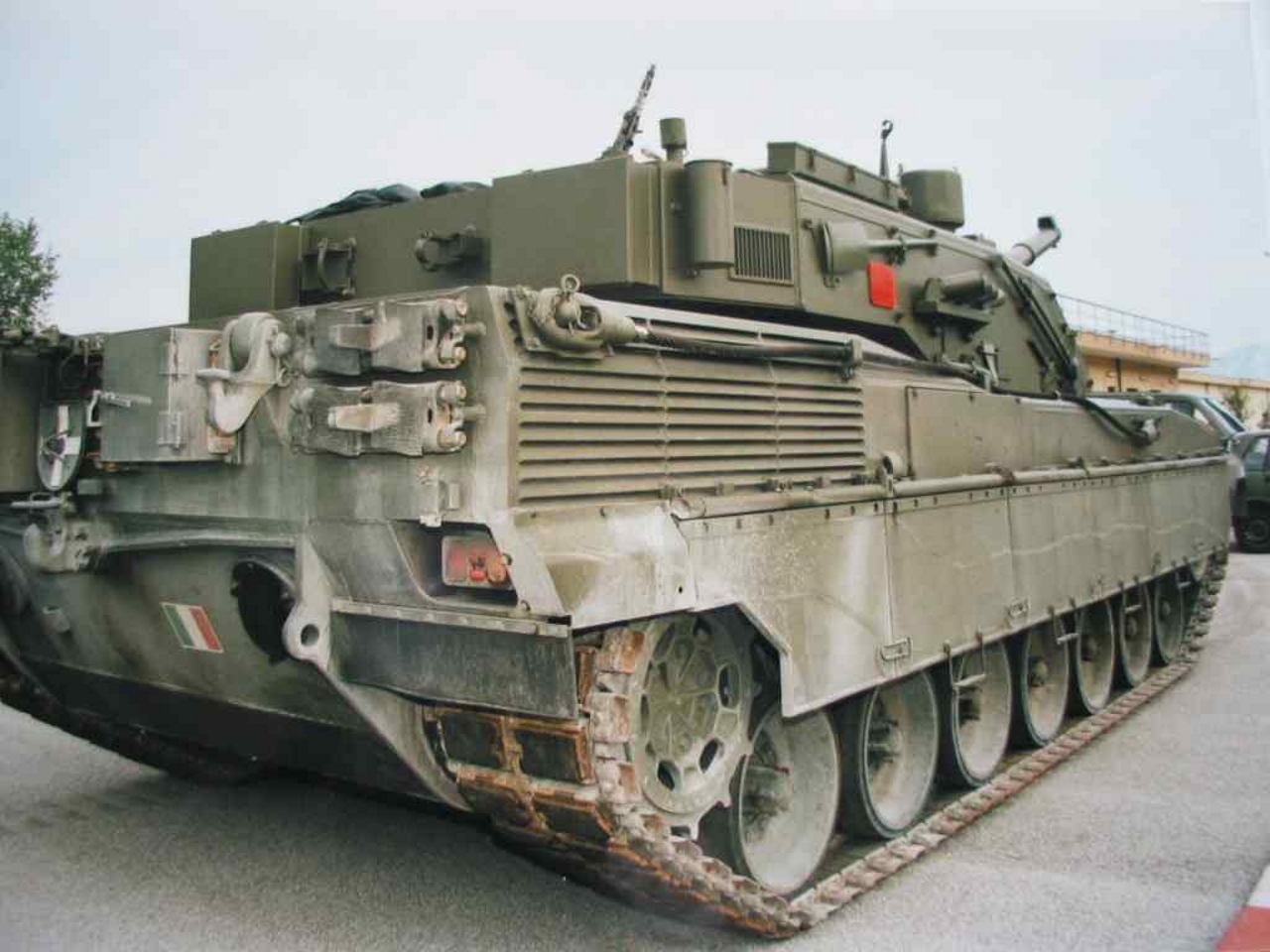 The C1 Ariete (English: battering ram) is the main battle tank of the Italian Army, developed by Consorzio Iveco Oto Melara (CIO), a consortium formed by Iveco and OTO Melara. The chassis and engine were produced by Iveco, while the turret and fire-control system were supplied by OTO Melara.