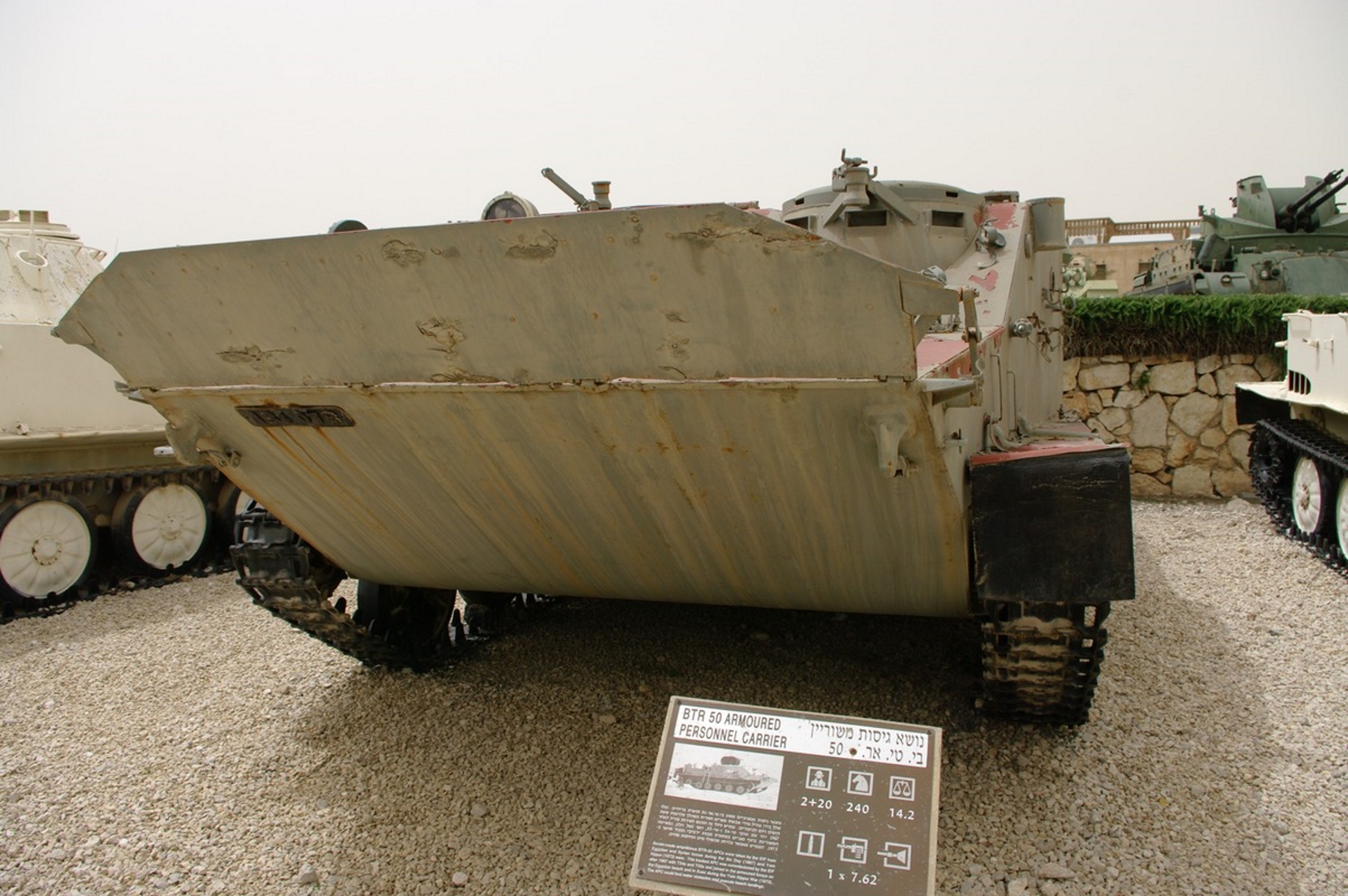 De BTR-50 (BTR stands for Bronetransporter (БТР, Бронетранспортер), literally “armored transporter”) is a Soviet amphibious armored personnel carrier (APC) based on the PT-76 light tank. The BTR-50 is tracked, unlike most in the BTR series, which are wheeled. The BTR-50 shares many similarities with two other APCs, the OT-62 TOPAS and the Type 77. While the OT-62 is an improved copy of the BTR-50 developed jointly by Czechoslovakia and Poland, the Type 77, based on the Type 63 amphibious light tank developed by the People’s Republic of China (PRC), is not a copy of the BTR-50.

Wait, Searching BTR-50 for you… 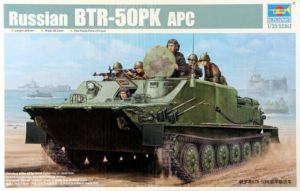