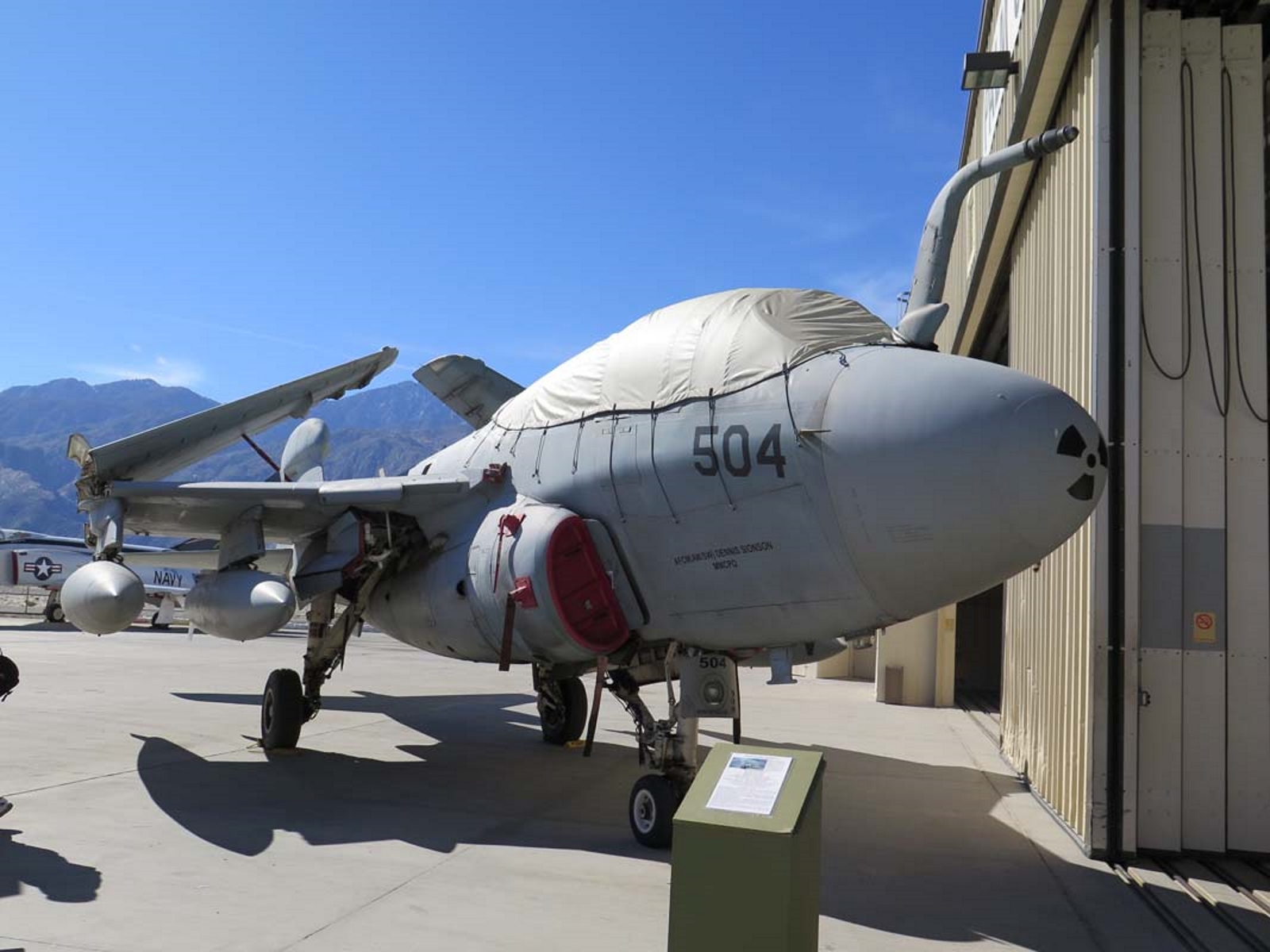 Nniiden Northrop Grumman EA-6B Prowler is a twin-engine, four-seat, mid-wing electronic warfare aircraft derived from the A-6 Intruder airframe. The EA-6A was the initial electronic warfare version of the A-6 used by the United States Marine Corps and United States Navy. Development on the more advanced EA-6B began in 1966. An EA-6B aircrew consists of one pilot and three Electronic Countermeasures Officers, though it is not uncommon for only two ECMOs to be used on missions. It is capable of carrying and firing anti-radiation missiles (ARM), such as the AGM-88 HARM missile. 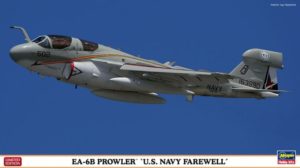